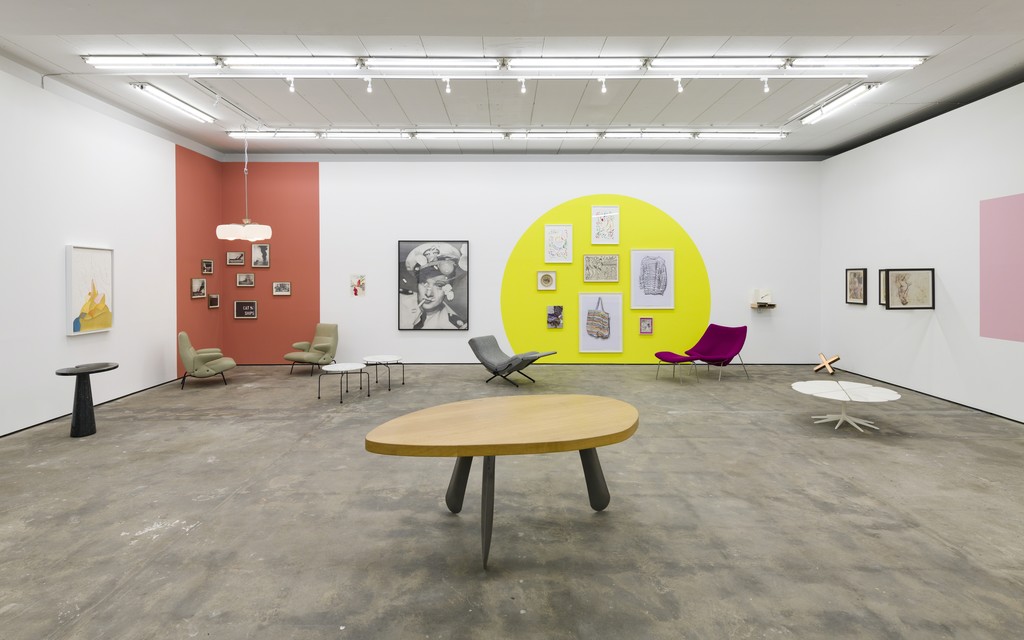 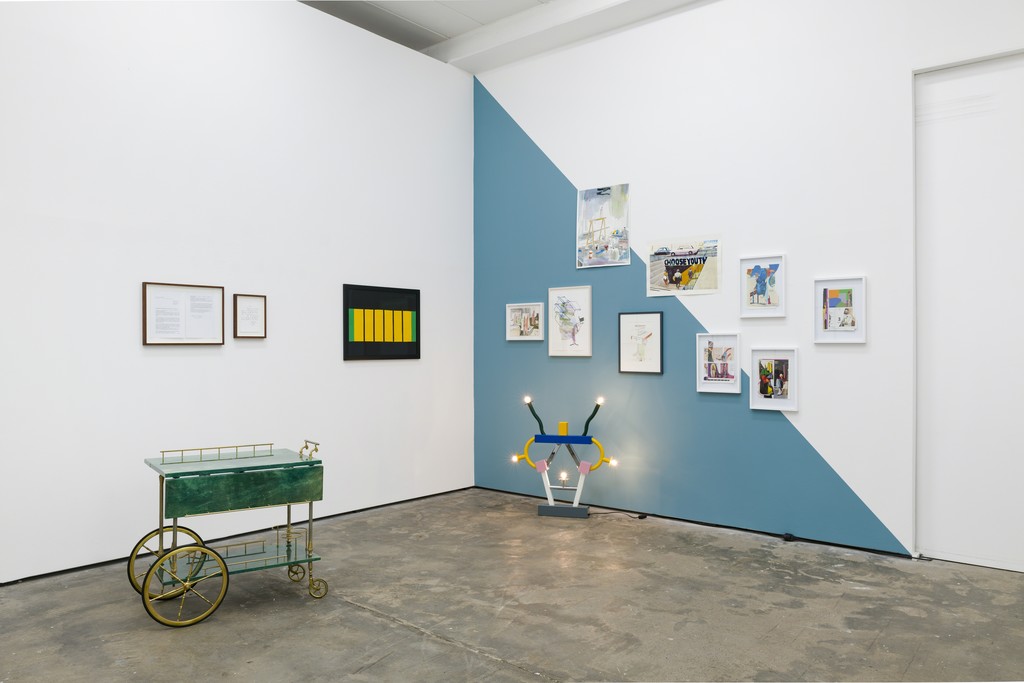 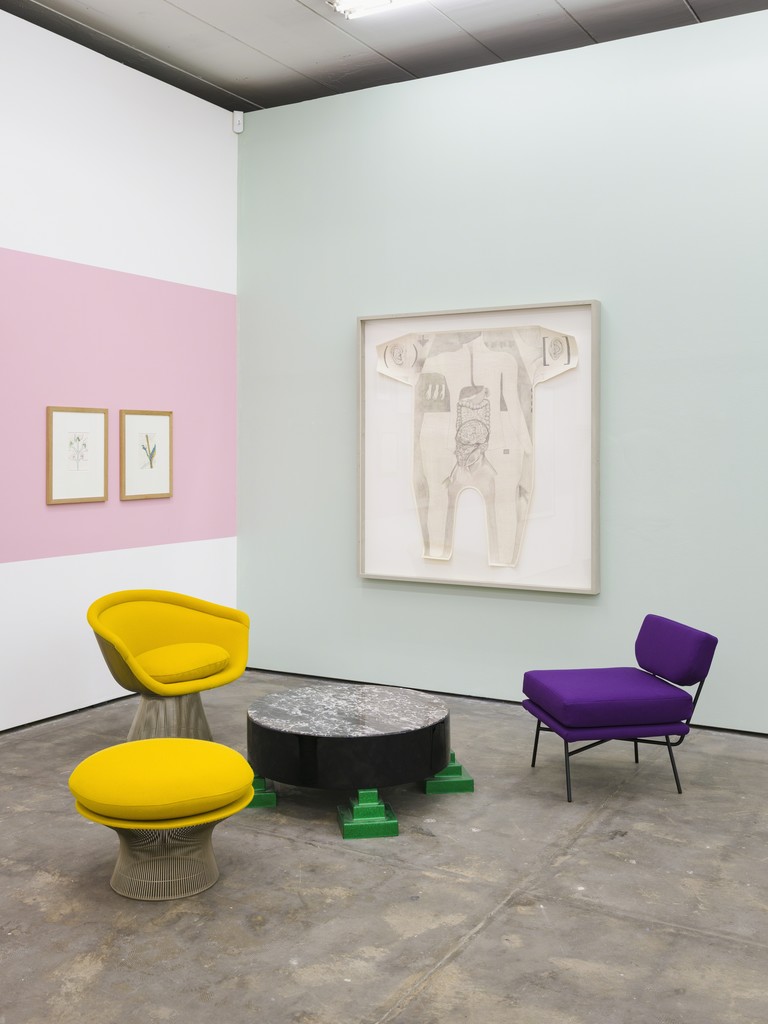 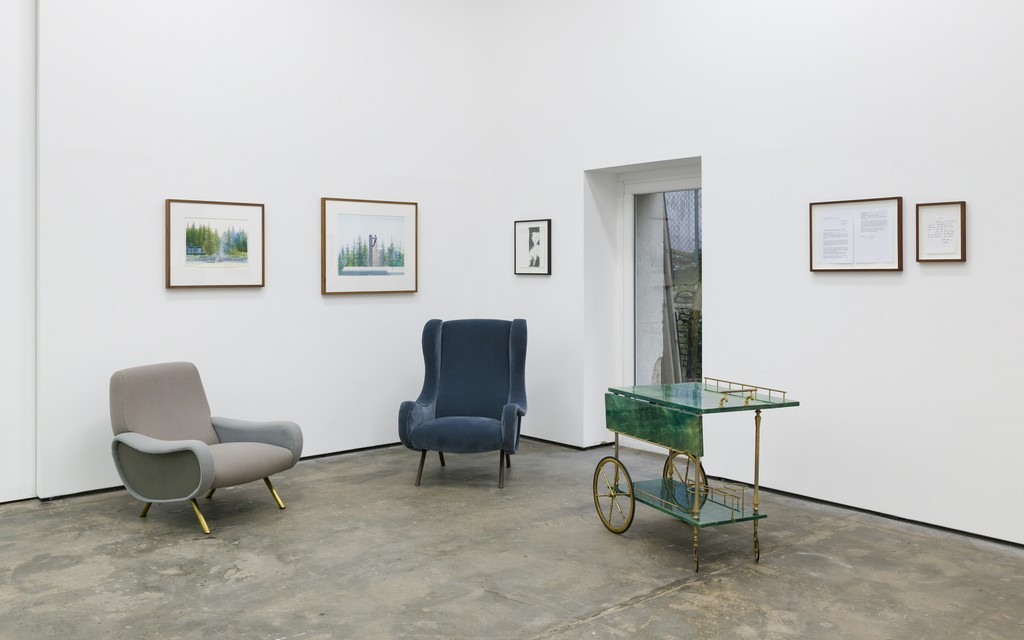 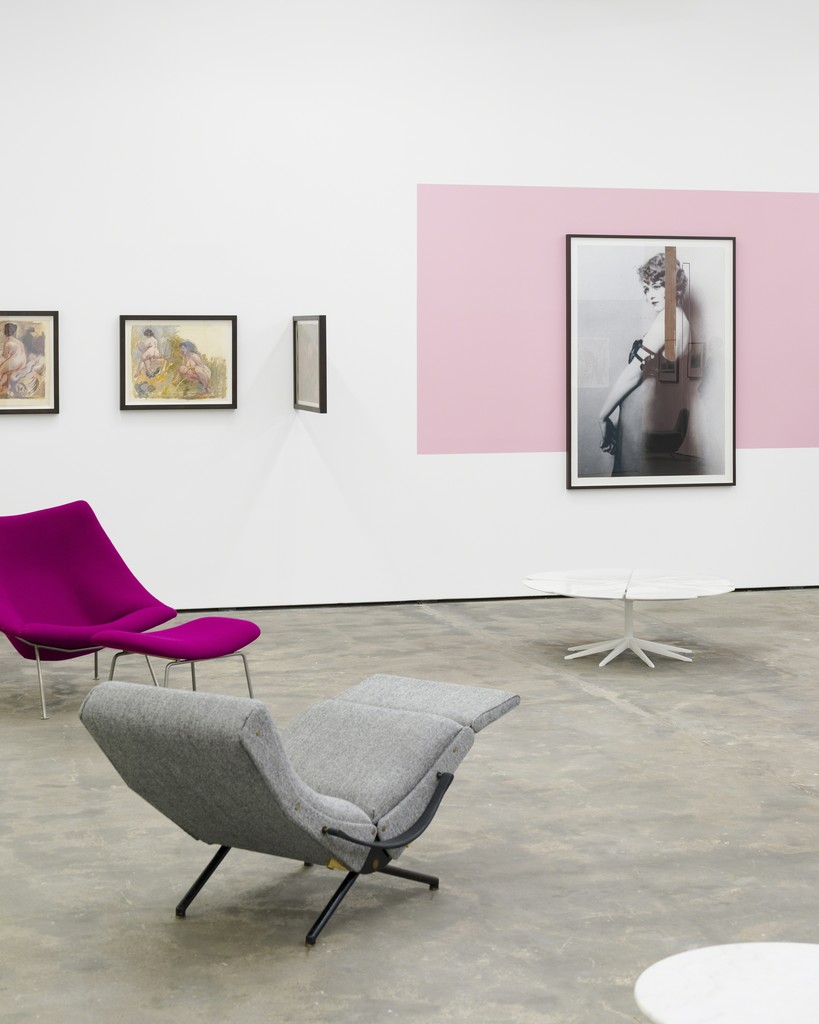 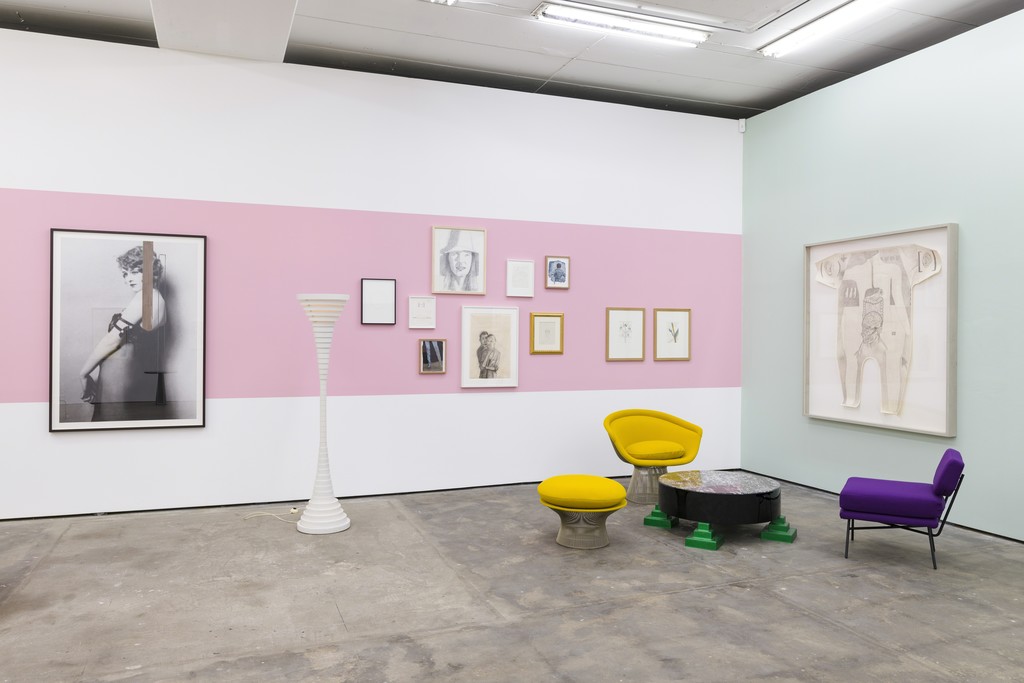 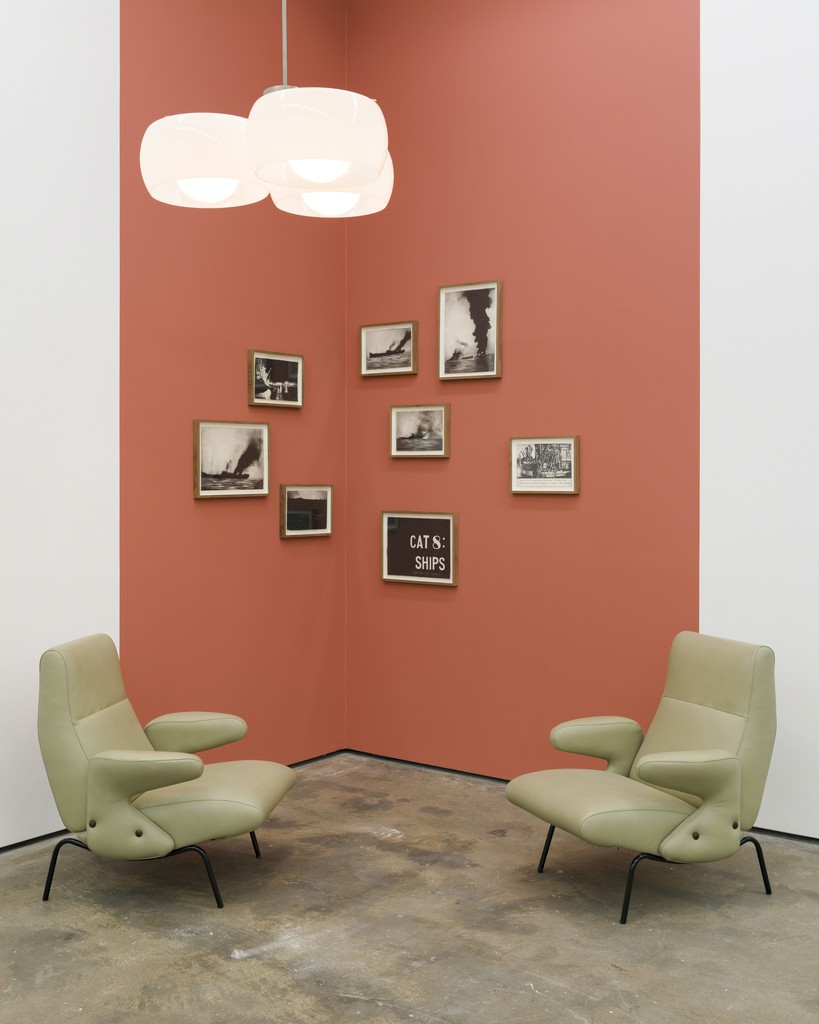 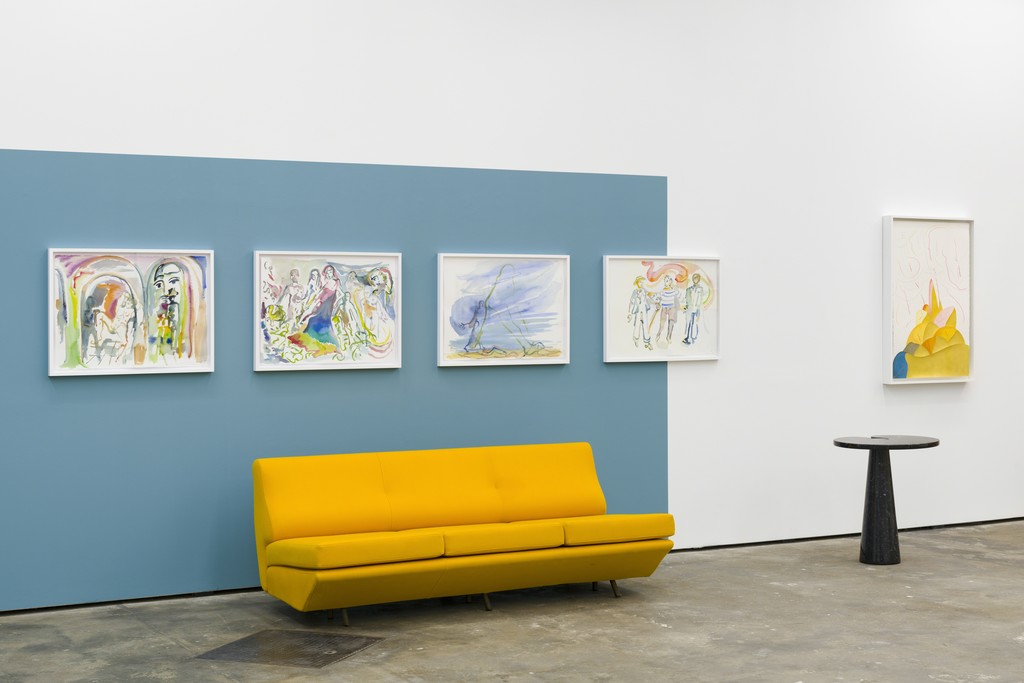 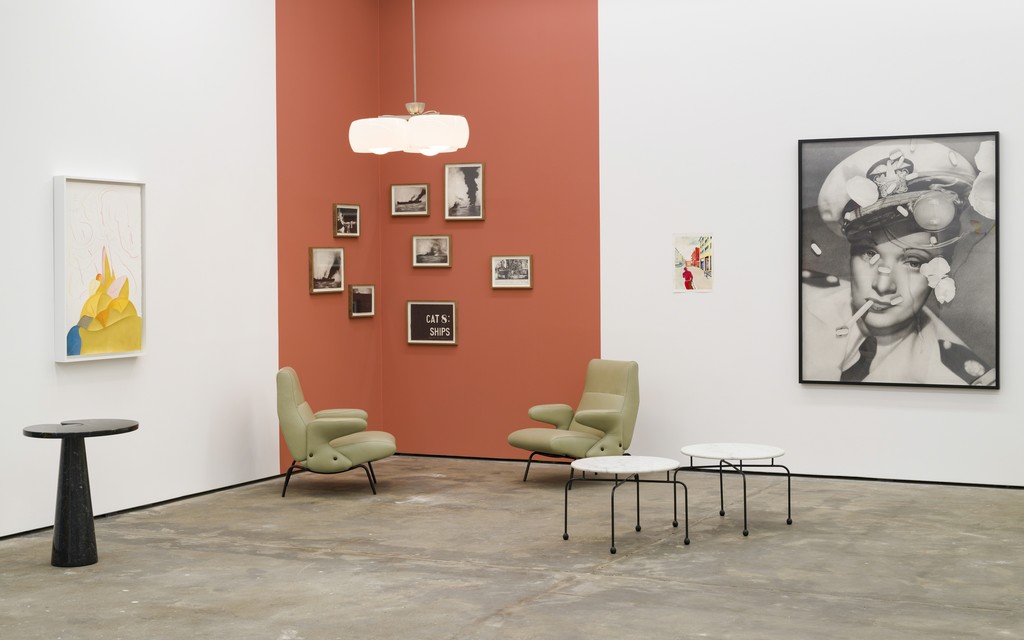 The idea of the social salon culture goes back to the French Revolution and played an integral role in the cultural and intellectual development that spread throughout Europe. The salons were seen as a cultural meeting place, in which the search for an inspiring, communicative interaction that appealed to every participant, and where rigid conventions could subsequently be suspended. The salons also spread and connected new ideas, as they became a center of intellectual as well as social exchange. Paper and visual artworks as mediums served as significant transmitters of content and information, playing an integral part either to please or educate.

Working on paper is often regarded as the foundation of artistic practice. At least since the romantic era, it increasingly acquired an autonomous place in art because of the possibilities of immediate subjective expression. It vividly sheds light on the creative process, and gives direct insight into artistic ideas. Works on paper continue to inspire contemporary artists to find new perspectives and styles in many ways.

We can observe a similar creative independency and artist freedom in modern furniture design, where technical progress led to the development of new materials that made new textural effects and even forms possible. The exhibition will feature a broad range of outstanding examples from Mid-Century design to The Memphis Group and up to contemporary pieces.

In the combination of visual art and furniture design, the exhibition examines the white space as the usual exhibition space. The homely feeling is further reinforced by the interplay of furniture with an interconnected accrochage.