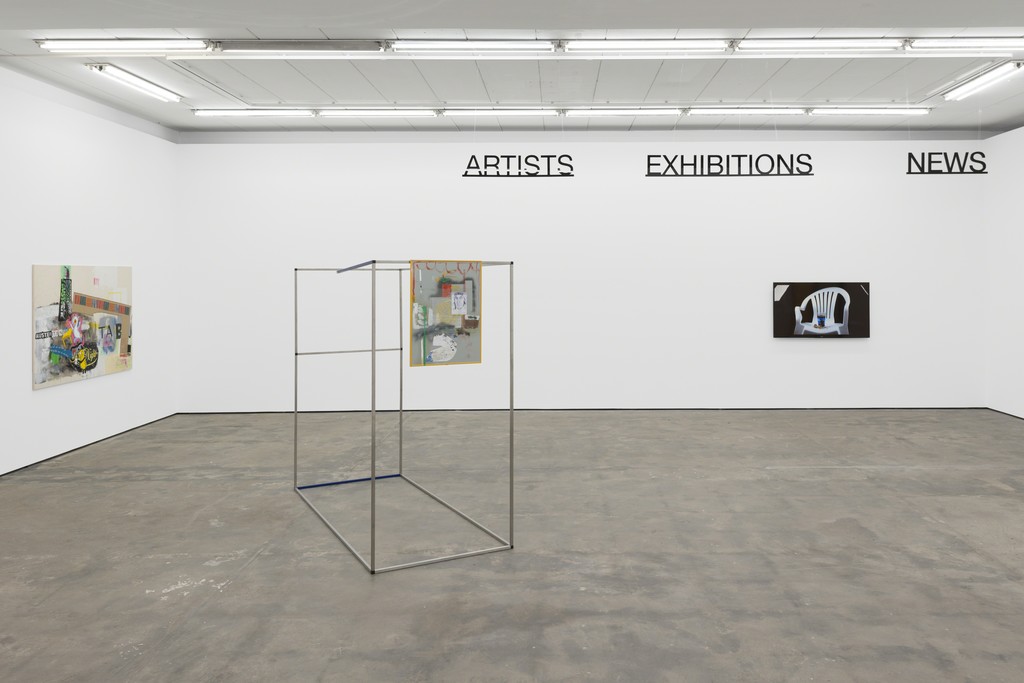 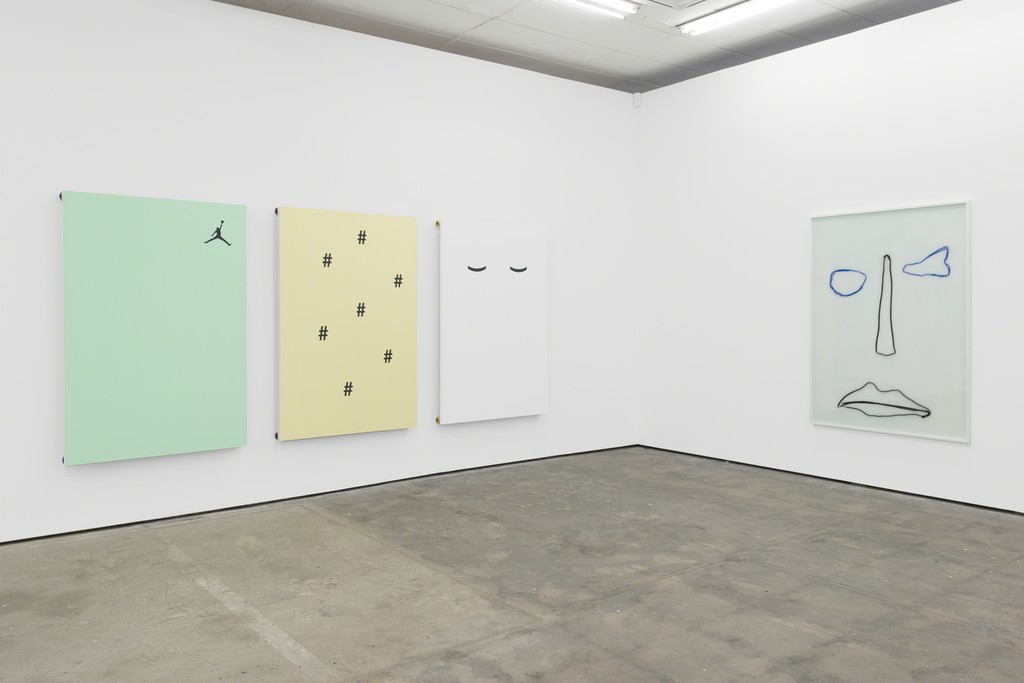 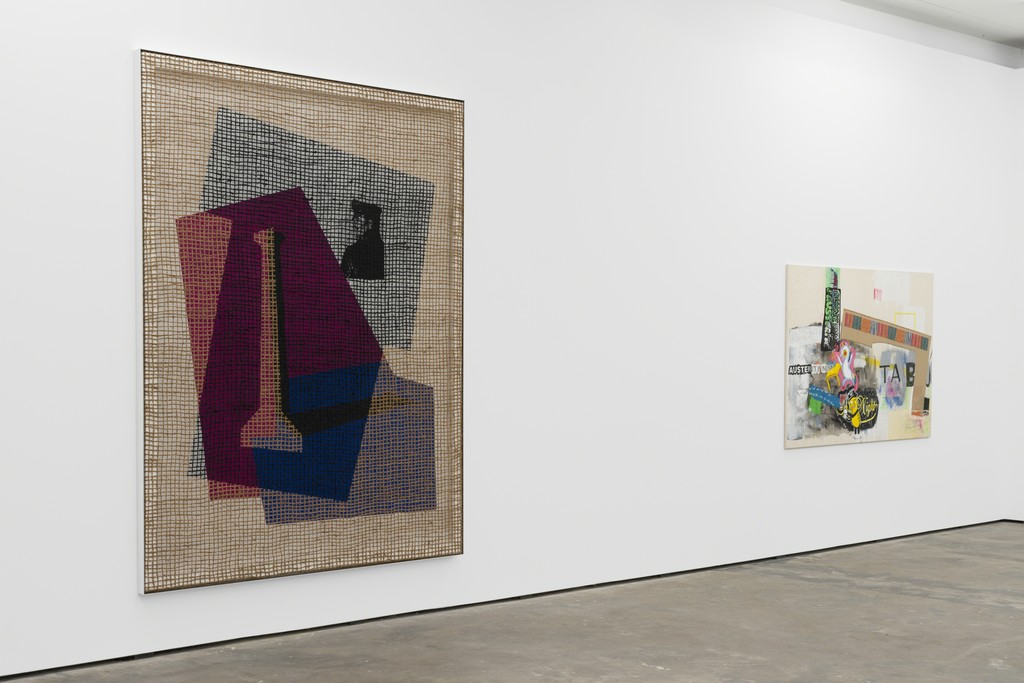 Why we expect more from technology and less from each other

The exhibition’s title references the book by the American sociologist and MIT professor Sherry Turkle: “Alone together. Why we expect more from technology and less from each other” (Basic Books, 2011). At WENTRUP, works by the artists Verena Dengler, Florian Meisenberg, David Renggli and Gabriele de Santis address various aspects of the query posed by Turkle, here reprised within the context of artistic production, reception, and choice of medium. How do we position ourselves vis-à-vis the fluid boundaries between body and technology? How does the individual situate him or herself within a society whose credo, Turkle attests, is “sending is being”?

The exhibition Why we expect more from technology and less from each other also springs from the interstices between analog and digital. For the first time, Florian Meisenberg shows his video series “Seasons”, which may be seen as exemplifying many facets of the exhibition. In front of a dark background, modeled on a photoshopping program, is a crooked white plastic chair. Meisenberg decorates it with everyday things, including cereals, donuts, SIM cards, raw eggs, toast and energy drinks – like an analog altar to the digital. Finally in “Season 4”, the artist kneels in front of an iPhone, while translucent yellow honey flows slow and sticky over the altar’s objects and drips from the telephone into Meisenberg’s mouth. The viscous layer is inevitably reminiscent of digitally altered surfaces and metaphorically gives the protagonist his daily feed via iPhone.

Verena Dengler’s works are often characterized by their gender-aware focus on the conditions of production in the applied arts. However, her installations likewise oscillate in the above-mentioned interstices between mediums, even if rather more thematically than in actual fact: rugs and embroideries display motifs that conjure up memories of early paint programs. Works such as “Helicopter Girlfriend” (2014) also deftly illustrate the gender-specific (pictorial) spaces of analog and digital. Here, Dengler stakes out a real space with a metal construction and fills it, as per title and image, with a distorted, pathologized variant of femininity: an obsessively surveilling jealous female partner who can be constantly informed about everything, especially via the Internet – the helicopter girlfriend.

Among other things, Gabriele de Santis’s works pick up on the maneuverable nature of images – particularly under digital circumstances. The “#” (the pound sign or number sign), originally a sign indicating ordering and archiving, today stands more for an incomprehensible flood of images via Instagram. De Santis underlines this fleetingness even more by mounting a canvas on skateboard wheels. As such they tie in aesthetically with the current pop-cultural revivals that celebrate the lifestyle of the USA’s west coast in the 1990s, and yet stress the slippery and ephemeral quality of the images now being produced. His resin images with encapsulated shoestrings are at once pictures of and artifacts from skateboarding culture, yet nonetheless reflect on the actual and simulated depth uniquely possible within the carrier of the image.

David Renggli approaches the medium that supports painting with a visual vocabulary that seems like a zoom into the structure of the canvas itself, its linen material. His new works experiment with the possibilities of superimposing motifs on various levels. His early paintings behind glass already made use of the physical space between the glass and the backing medium to achieve visual effects. His current works unfold visual domains between the loose, gridlike quadrants of linen fabric and the panels behind them. Renggli applies paint to the linen; this allows us to appreciate the structural porosity of the material while at the same time affording us a view of the painted ground beneath; the different surfaces mesh in a confluence of mediums.

Under Turkle’s aegis, Why we expect more from technology and less from each other poses the age-old question of virtual space and reality anew and testifies not least to the complexity of insights and approaches necessary for finding one’s self in the images.