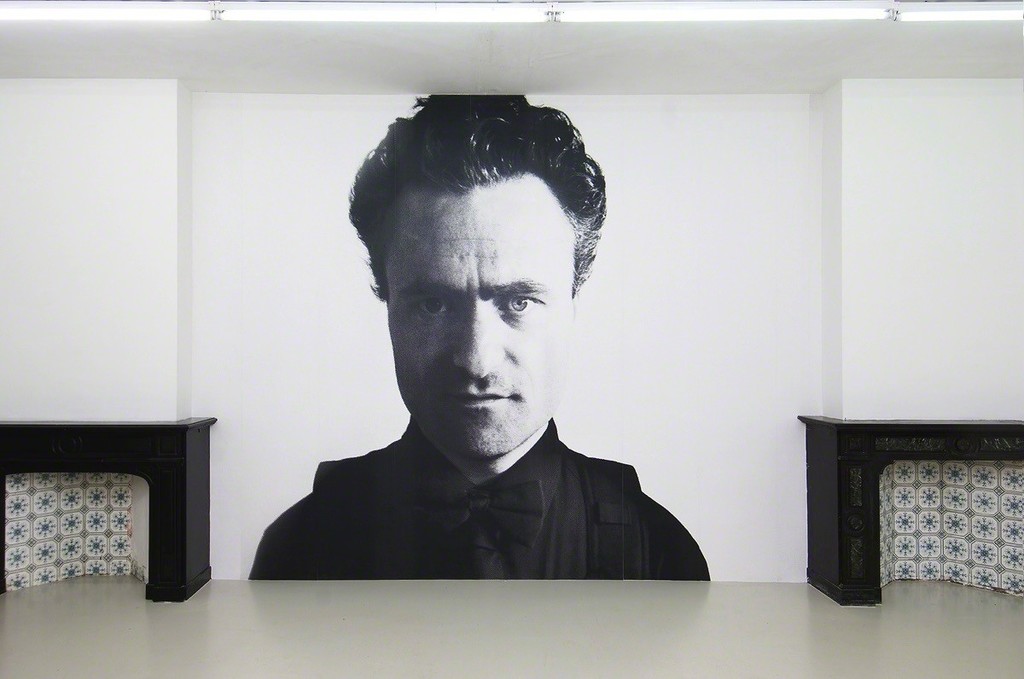 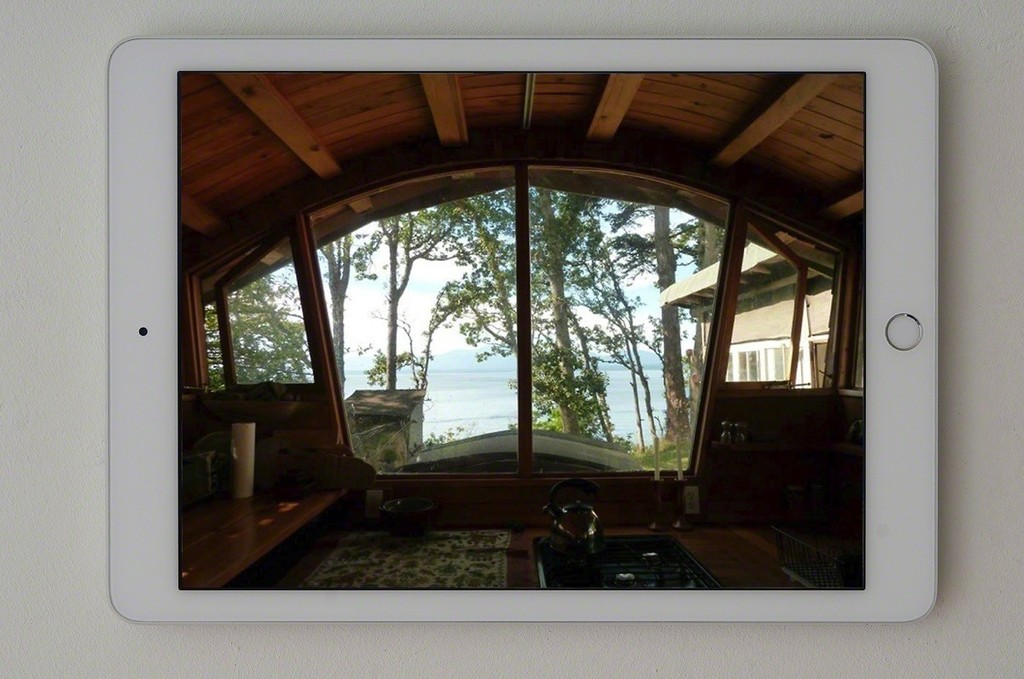 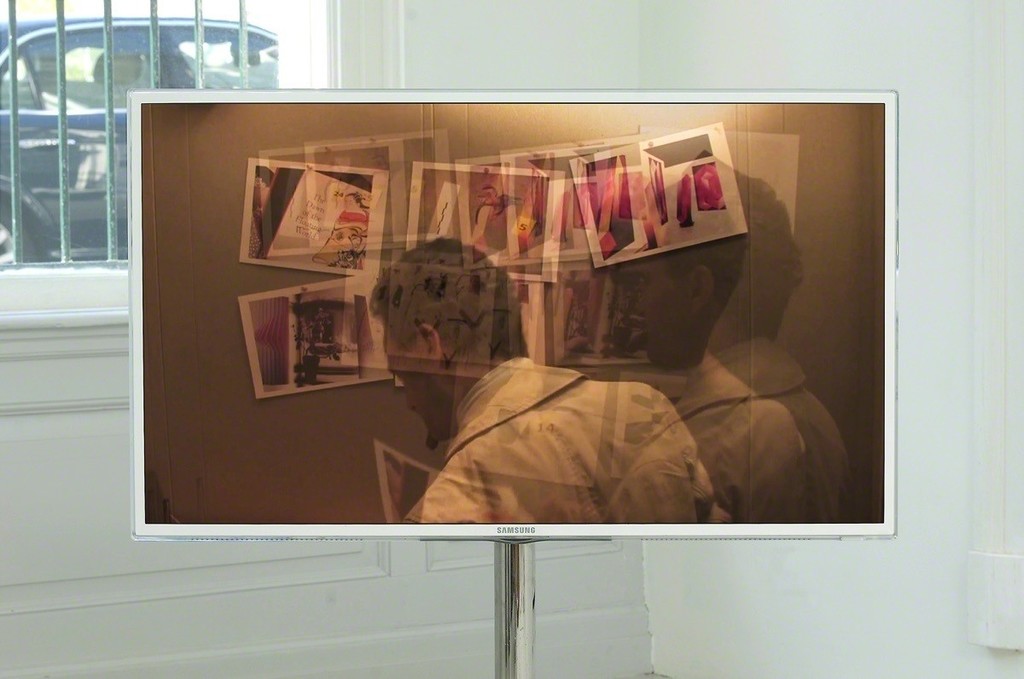 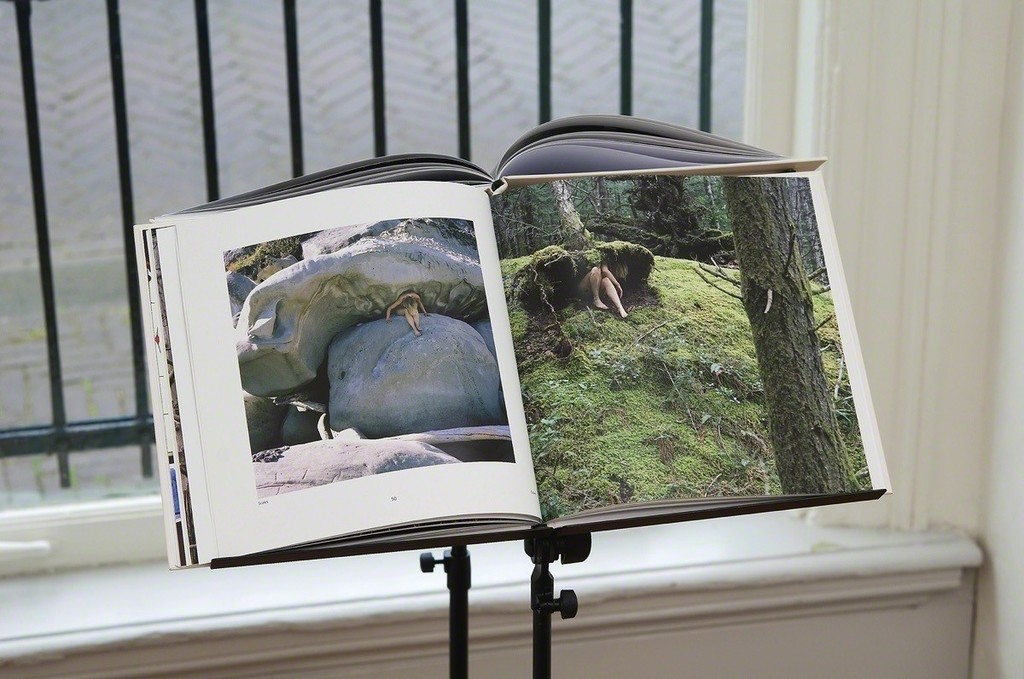 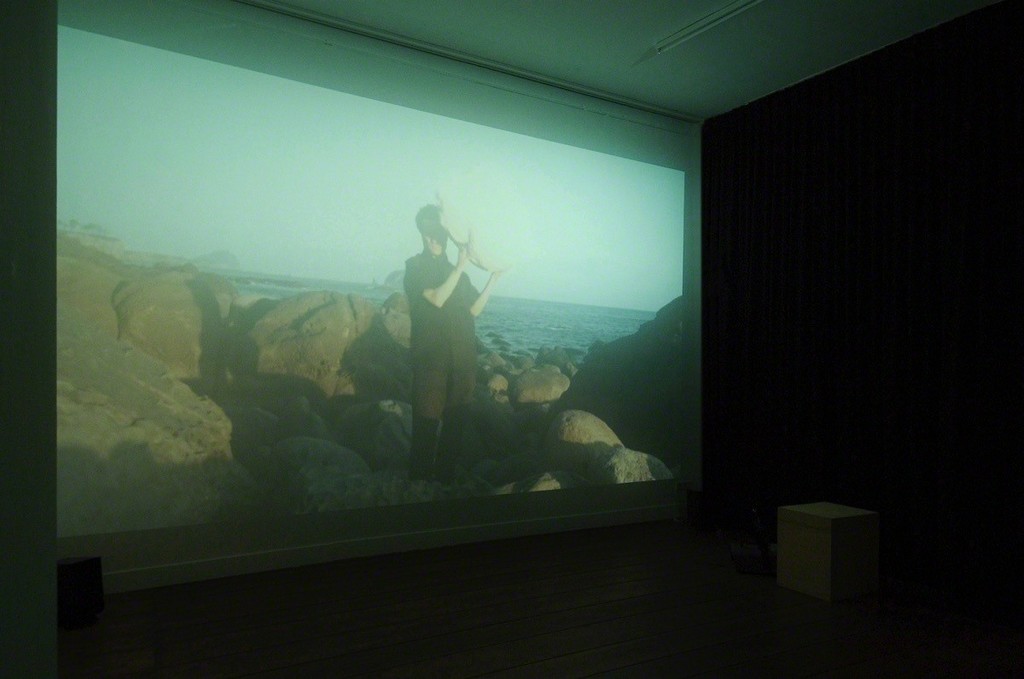 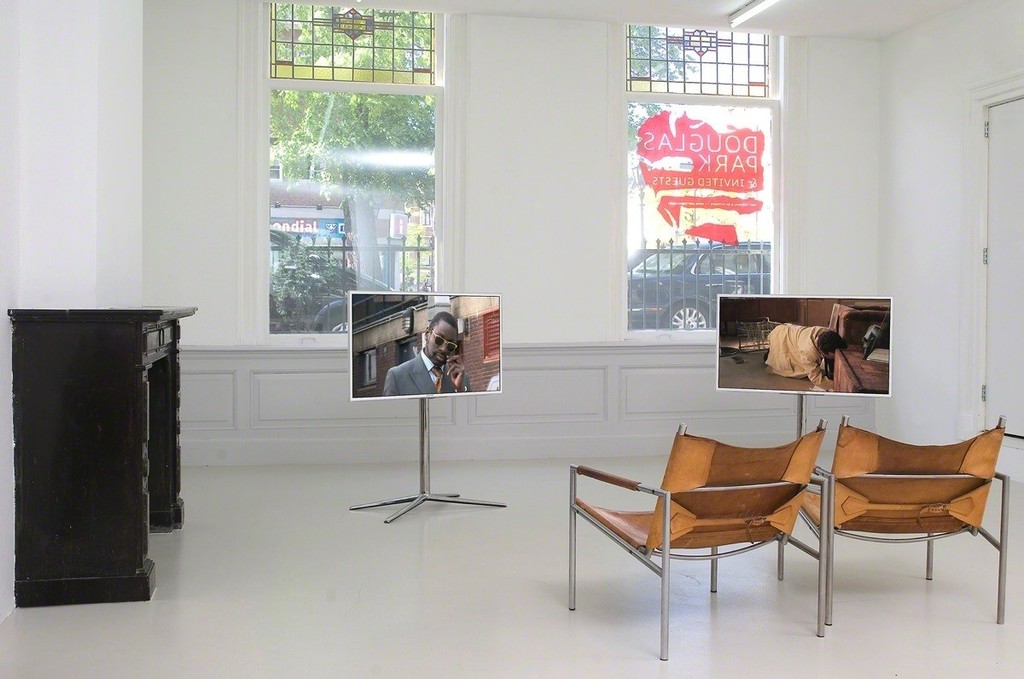 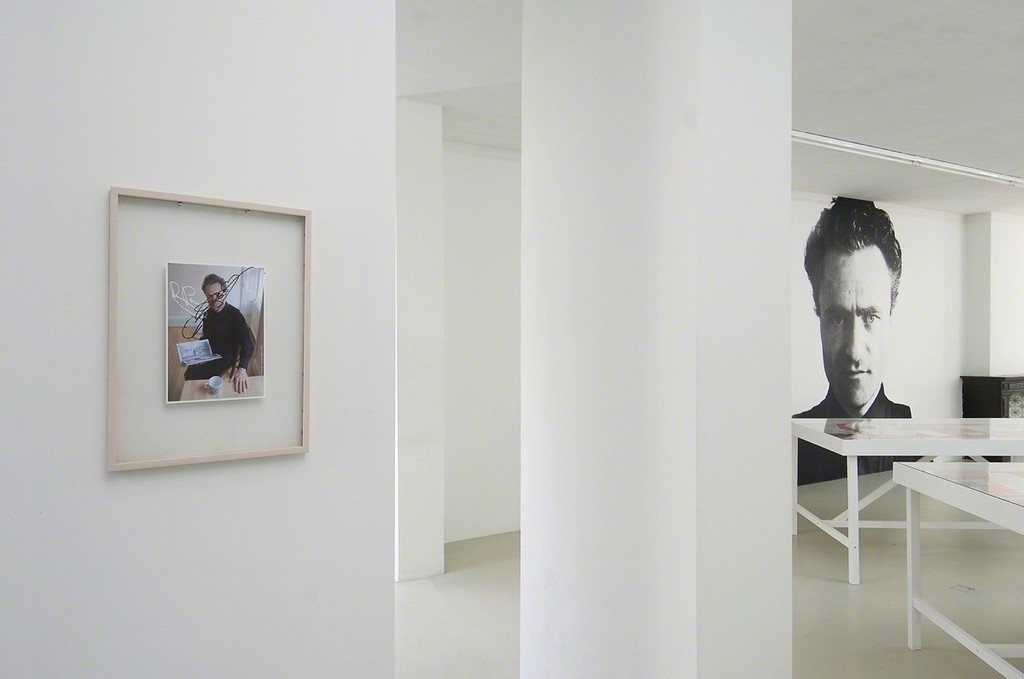 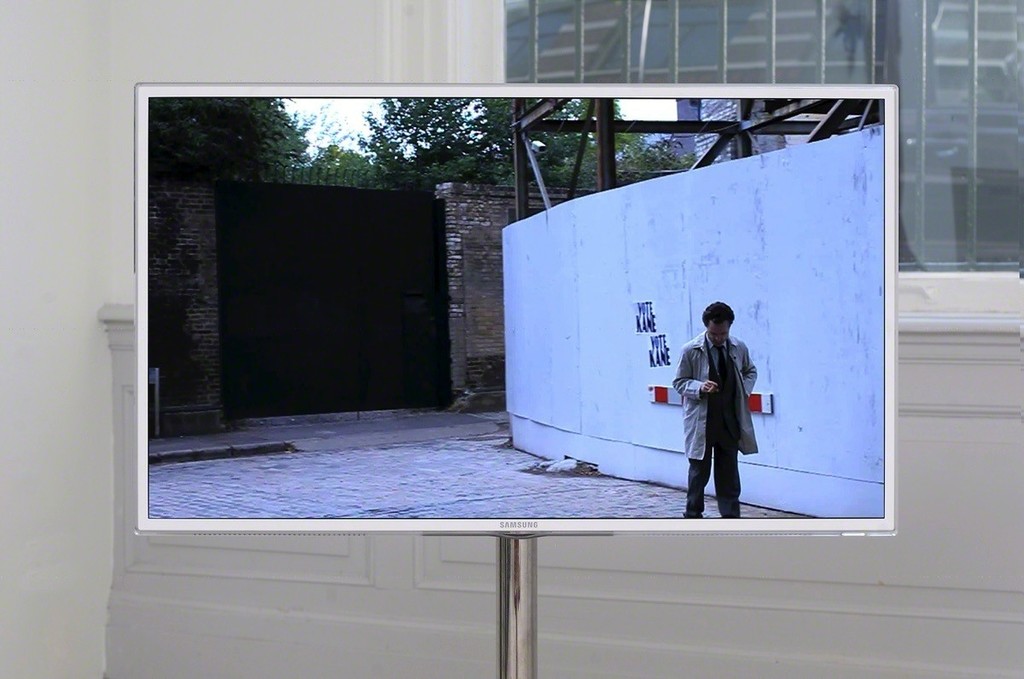 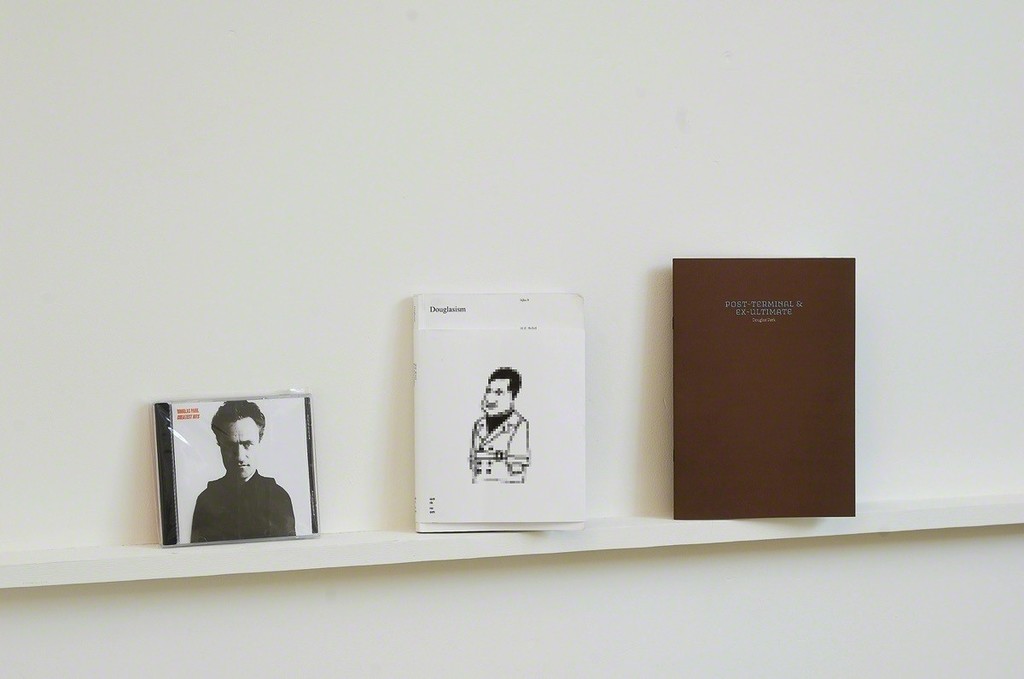 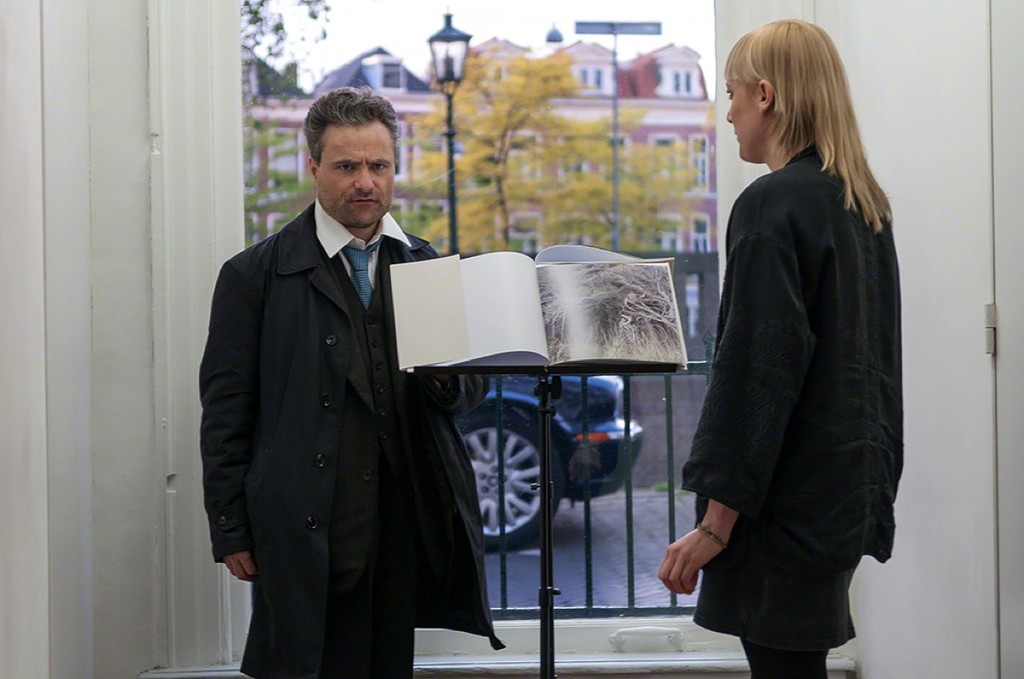 Around the year 2000, former visual artist Douglas Park’s practice transformed into less object-oriented storytelling. Recognizing the limitation of the visual arts, Park deliberately sought confrontation with paper, and the possibilities of words as the carrier of what he calls ‘meta-literature’. Armed with an encyclopedic memory and powerful associative thinking, Park brings a whirlwind of connections into each conversation. Ideas, intangible images, references in sentences, full synonyms. Stories become art because the imagination is triggered. Rarely does the listener find support, but he always gets you thinking.

The exhibition is akin to a laboratory, with Douglas Park as the scientist. In his presence, all the invited artists involved become guest experts. Cel Crabeels, Richard Crow, Oriana Dierinck, Tony Gross, Alex Hamilton, Melissa Moore, Puss & Mew, Pete Um and Keef Winter. On display are videos, catalogs, and other ephemera with Park playing a key role. Inescapably, everything breathes Park’s philosophy. Douglas Park appears eccentric and autonomous, but in all his work he demonstrates great care. Words are minutely selected, weighed and put together, like a painter who mixes their paints on the palette and passionately applies the colors on the canvas. Texts often stand alone, but may also serve as an introduction to a catalog, a social-media facebook or separate essay. Together, all loose elements form a (litmus) test, in which art is tested for what it is worth.

On May 14 and June 18 West hosts two evenings, where artists involved will perform about and with Douglas Park. Sound art, classical music, performance and film will stand side by side. The combination can complete the image of the person that is Park or make it even more elusive.

On June 4 en 5 juni, Douglas Park gives a 24-hour marathon interview. Every 2 hours, one of twelve guests from the art world will sit with him around the table. This endurance test calls on the knowledge and the ability to converse and list with and listen to Park, as well as the interlocutors and the audience.

The artist Douglas Park, will be present during the entire exhibition.