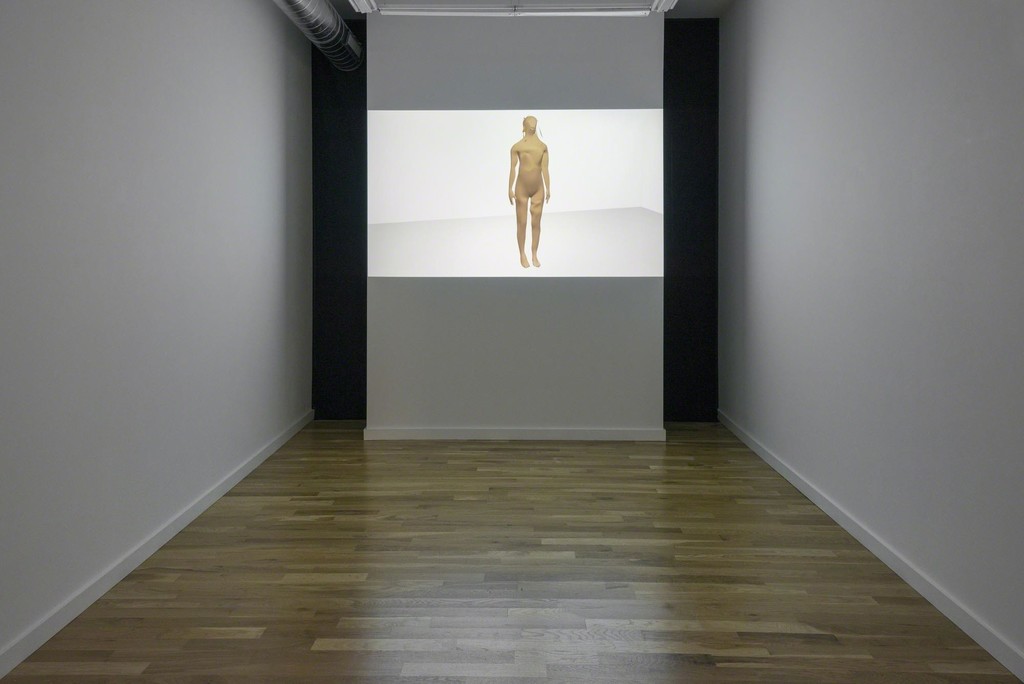 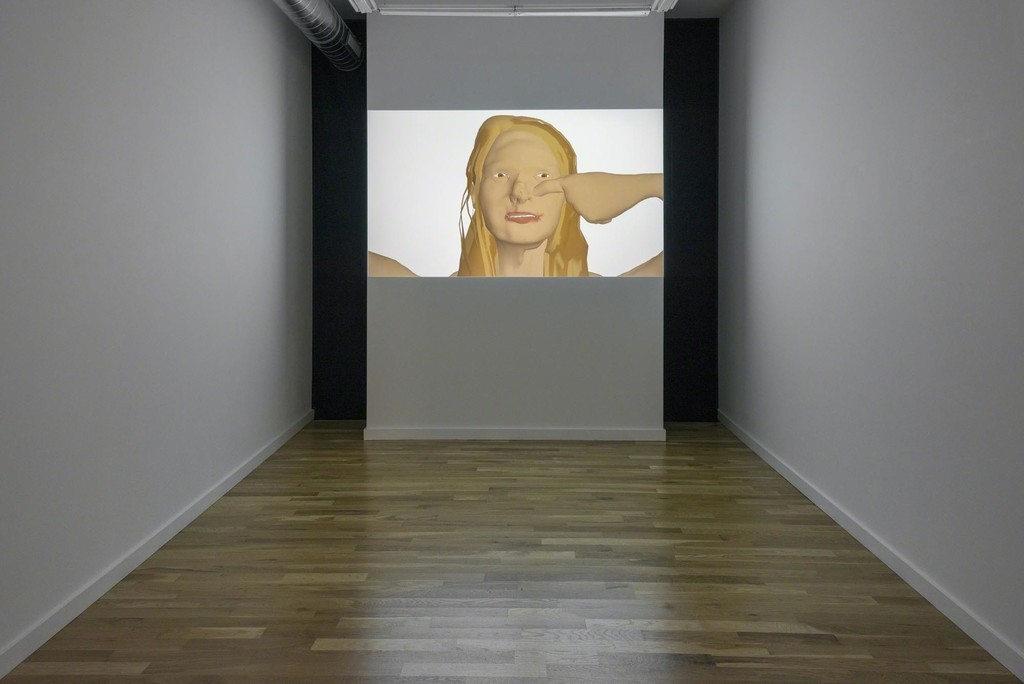 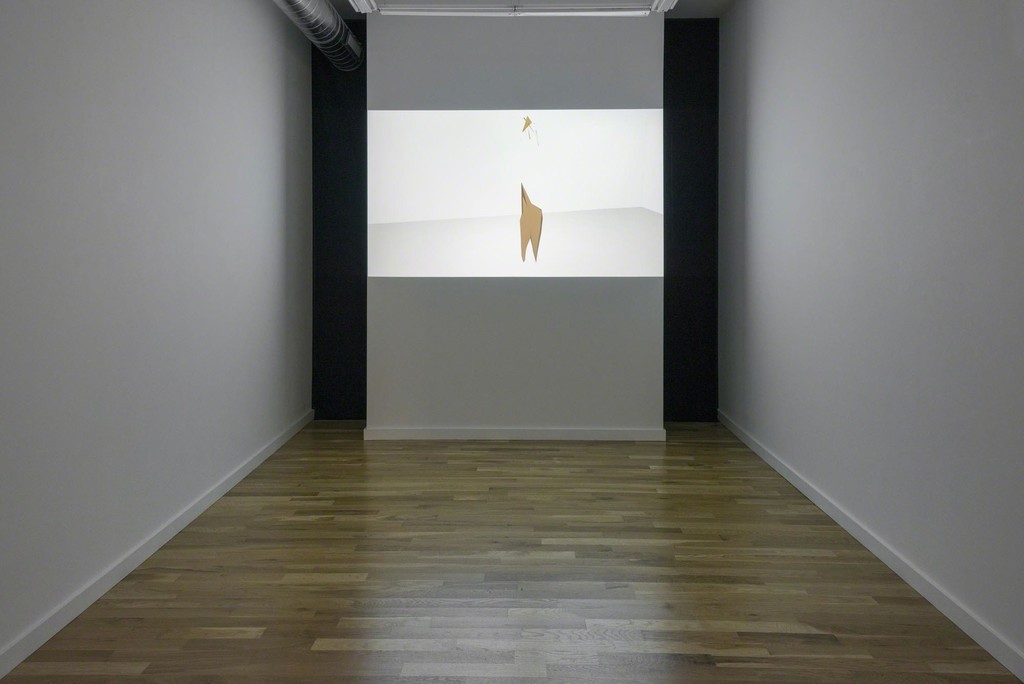 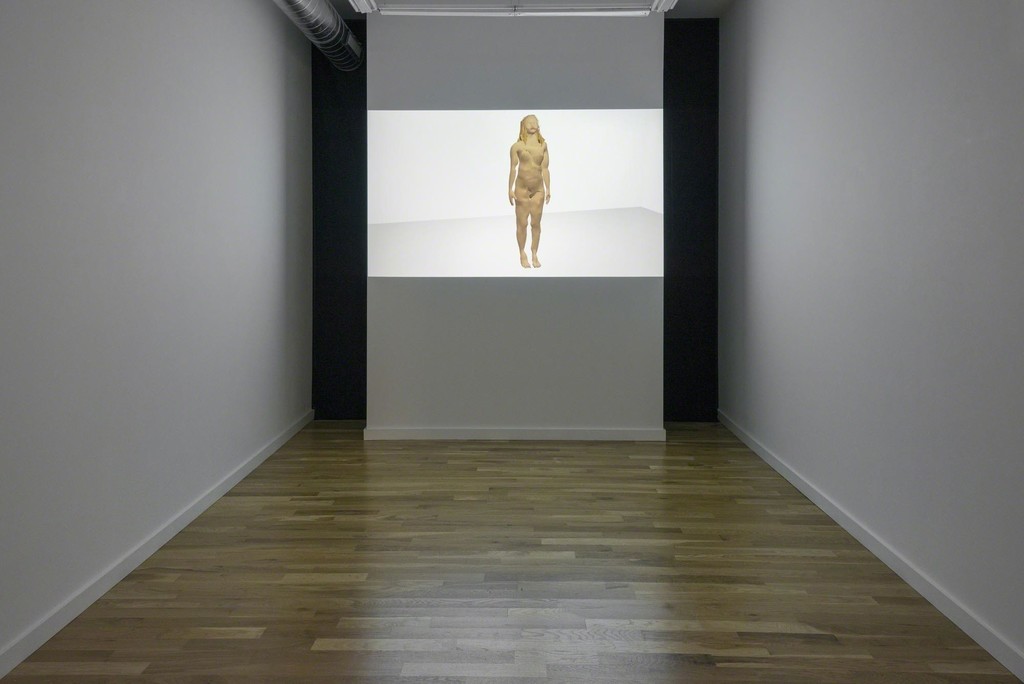 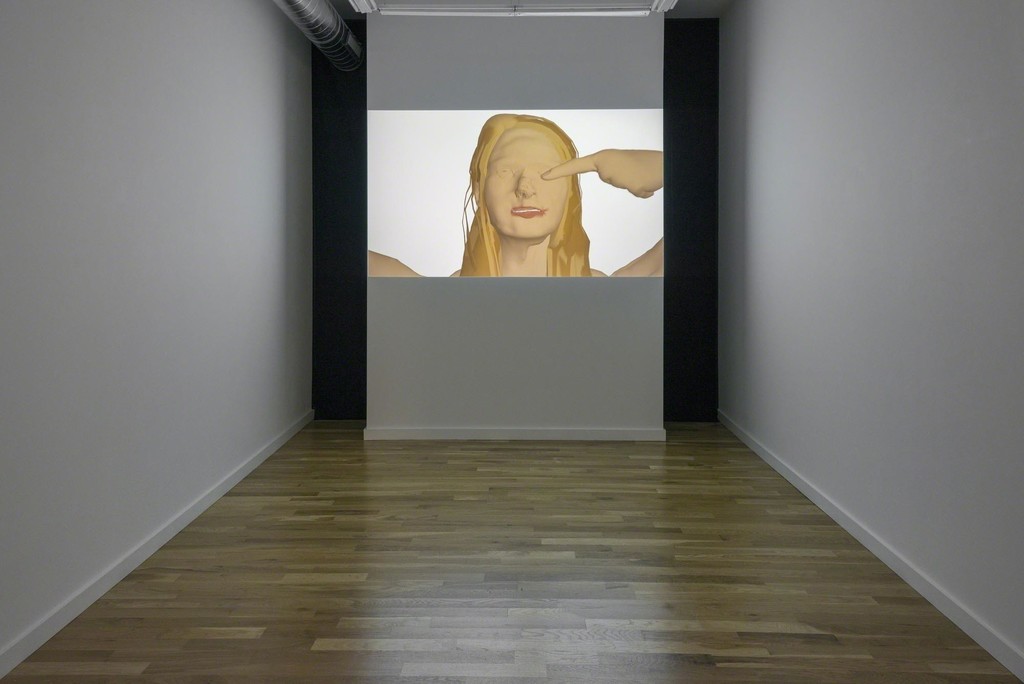 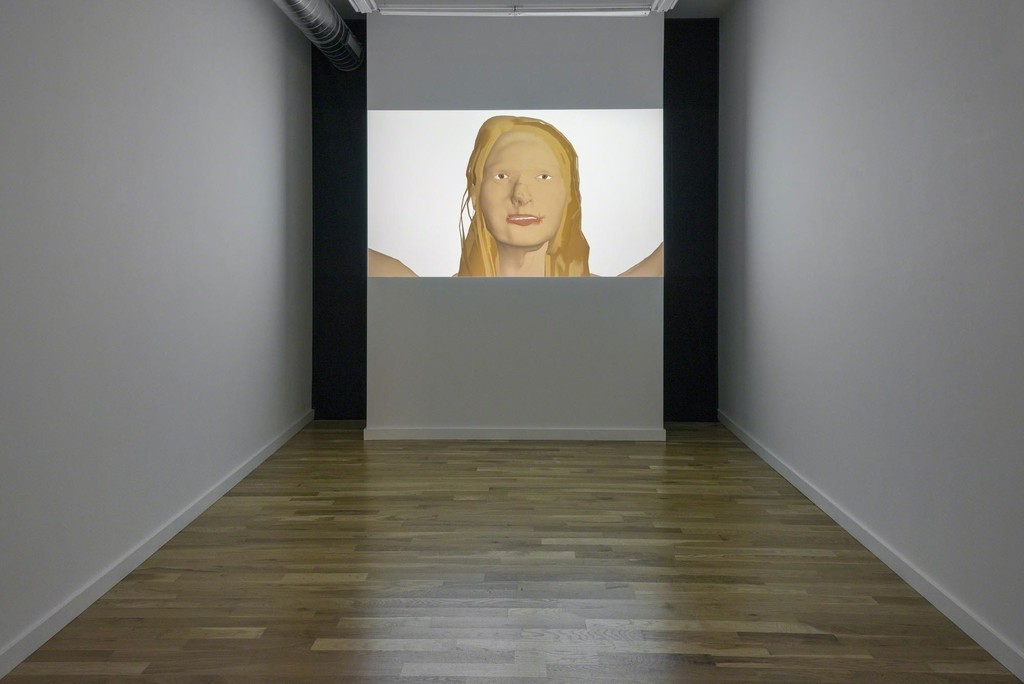 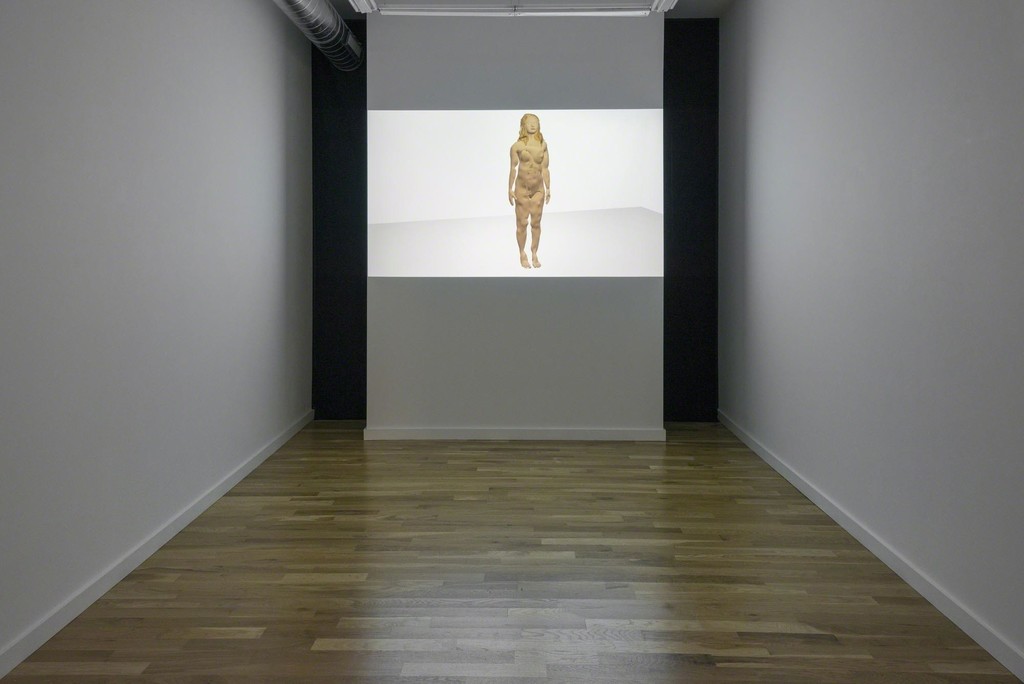 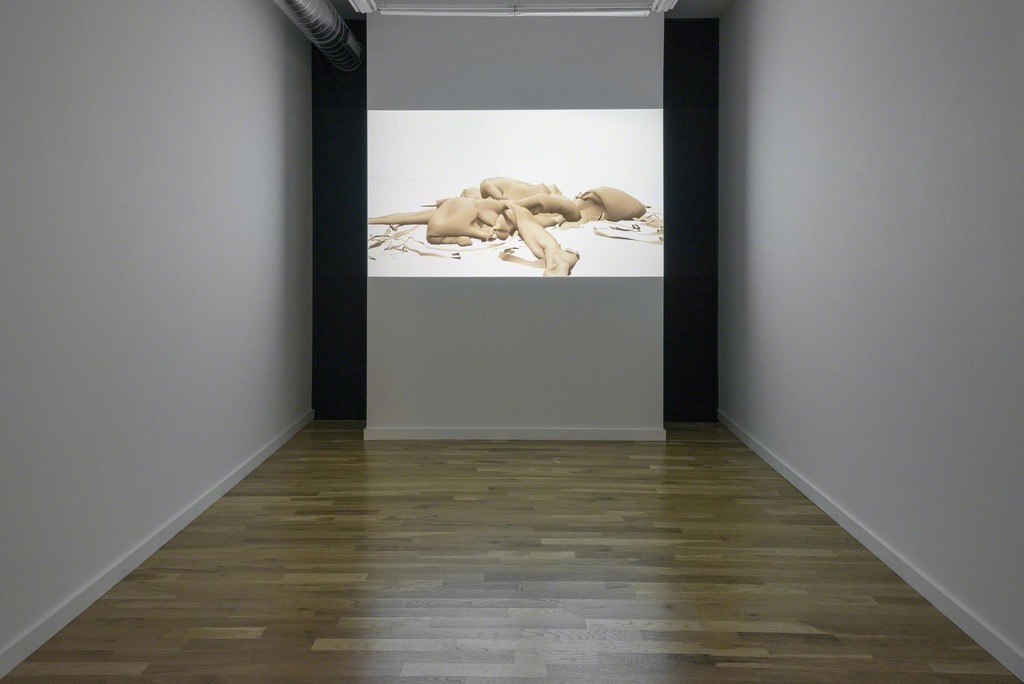 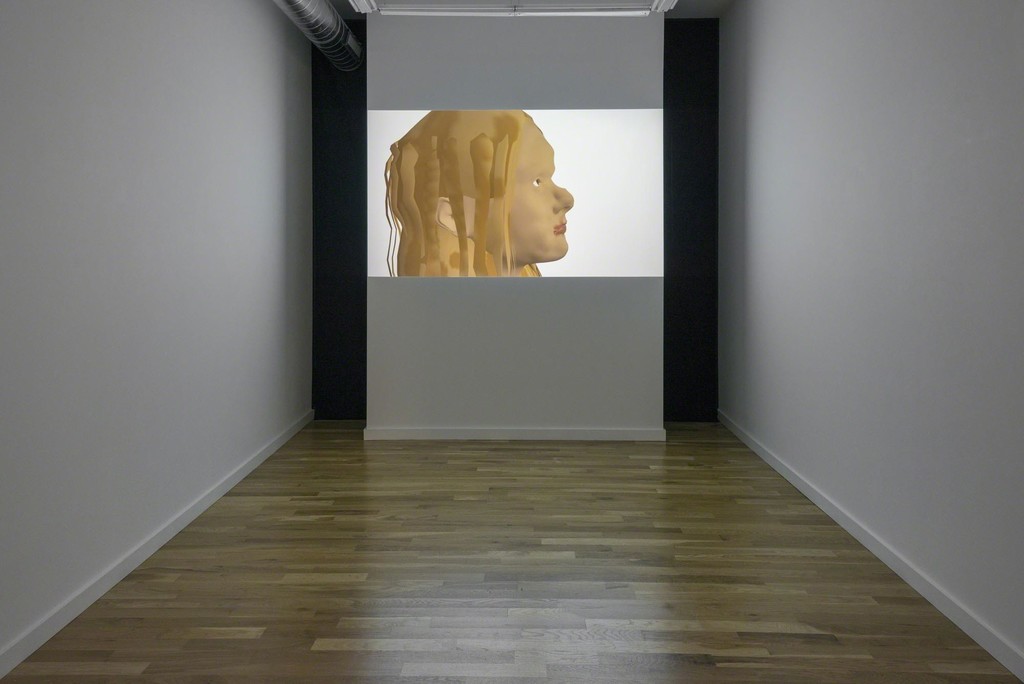 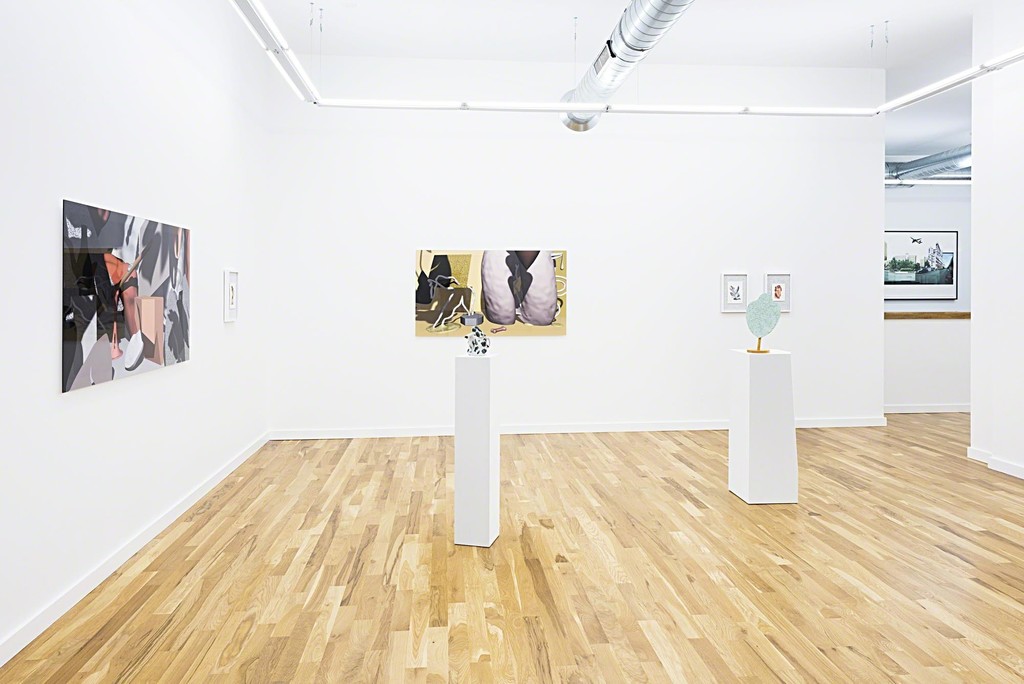 Western Exhibitions presents their third solo show with Lilli Carré with a two-part show that opens on September 9 and runs through October 28. Please join us for a free public reception on Saturday, September 9, from 5 to 8pm.

Jill will be projected in Gallery 2, a looping CG animation that builds on the history of the rebellious cartoon body. Set in a plain white room reminiscent of a gallery space or testing laboratory, an acousmatic voice interacts with Jill through a series of commands. Jill shows the wear and tear of slapstick, maintaining dents on a body that seems to feel no pain. The piece speaks to power dynamics between creator and creation, recalling one of the earliest animations, Gertie the Dinosaur, and the asymmetrical interaction of Frankenstein and his monster.

Lilli Carré’s solo shows include the Museum of Contemporary Art Chicago, the Columbus Museum of Art in Ohio, Museo Internazionale e Biblioteca della Musica di Bologna in Italy, and Western Exhibitions. Her animated films have been shown in festivals throughout the US and abroad, including the Sundance Film Festival, the Edinburgh International Film Festival, Animator Festival in Poznań, Poland, the Ann Arbor Film Festival, and the International Film Festival in Rotterdam. She co-founded the Eyeworks Festival of Experimental Animation in 2010, which is held annually in Chicago, Los Angeles, and New York. She has several published graphic novels and her work has appeared in The New York Times, The New Yorker, Best American Comics and Best American Nonrequired Reading. She received a BFA from the School of the Art Institute of Chicago and MFA from Northwestern University. Carré lives and works in Los Angeles.