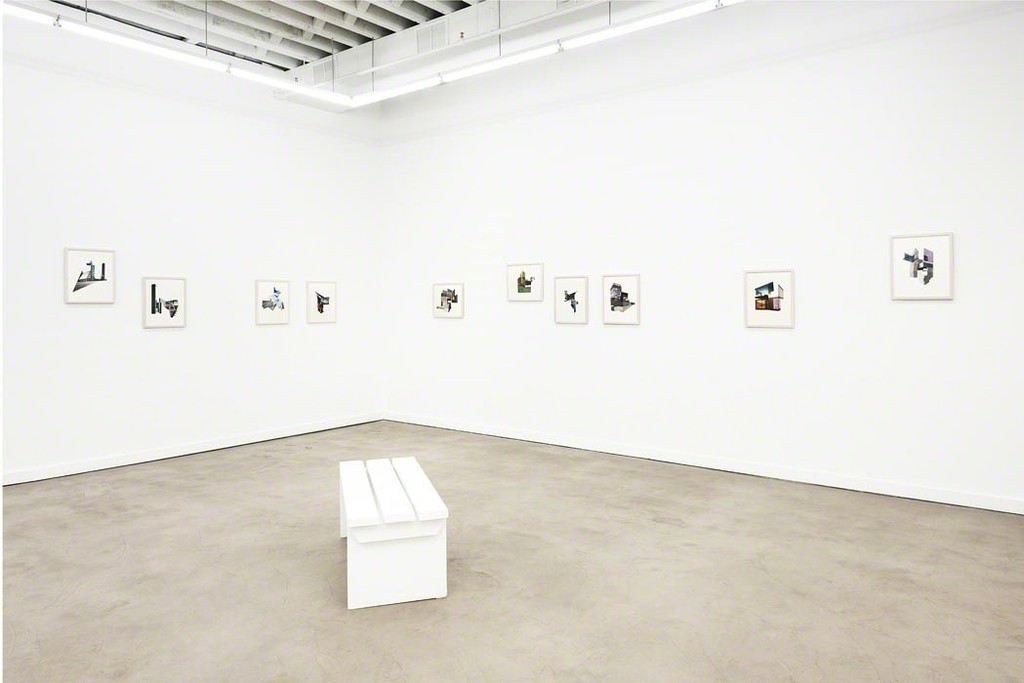 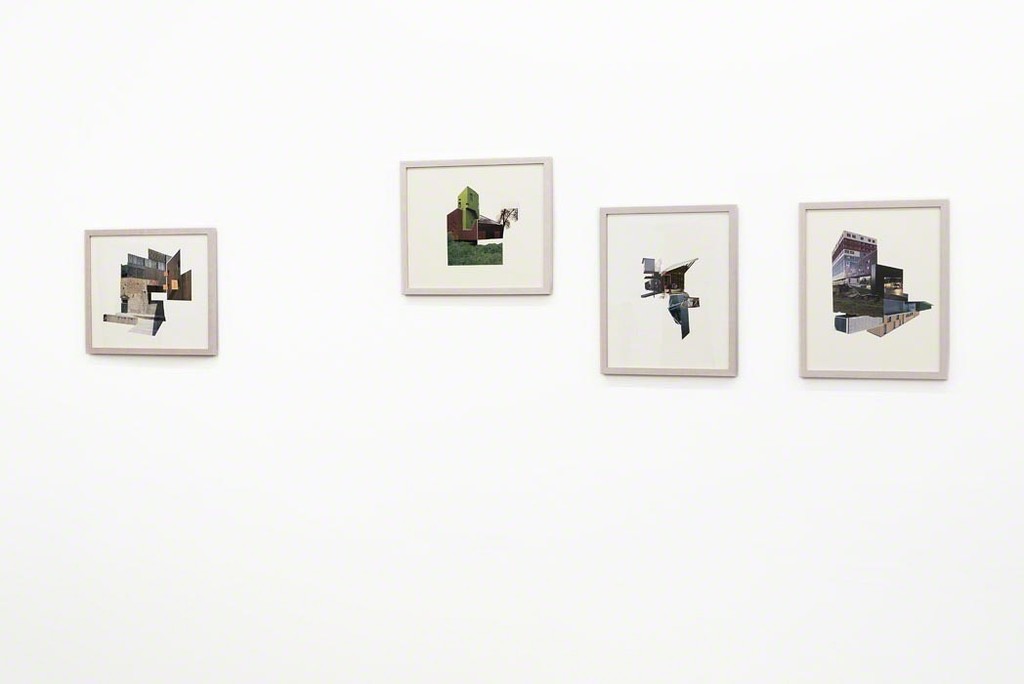 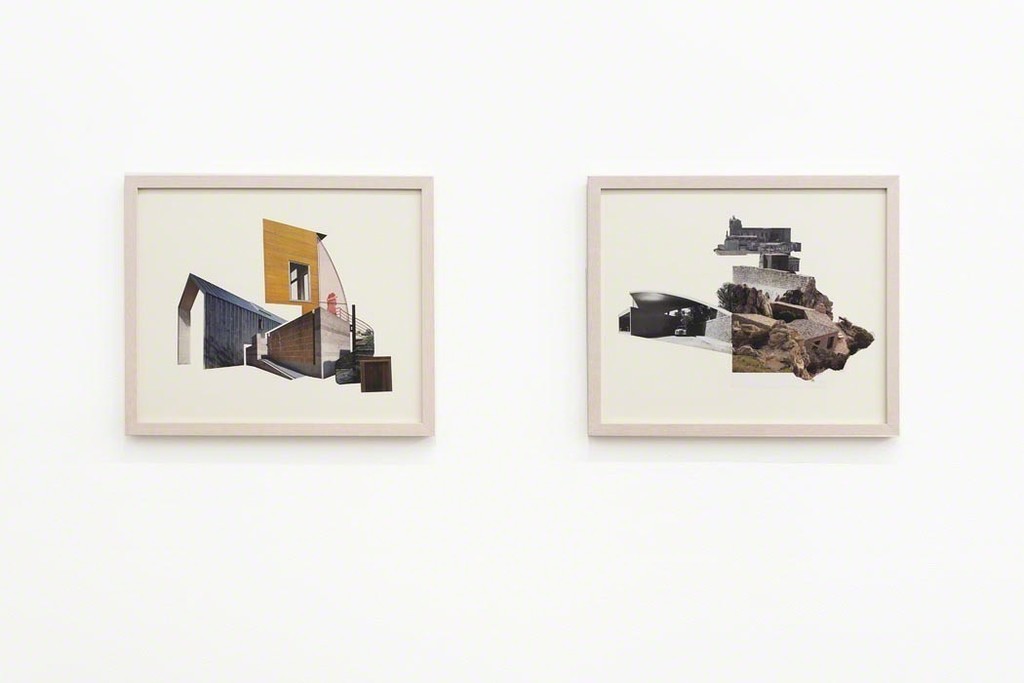 Western Exhibitions presents its second solo show with Marshall Brown, featuring new architectural photomontages. The exhibition opens on Saturday, May 14, 5 to 8pm and runs through June 25, 2016.

The Chimera series is named after the mythological beast believed to have been part lion, part goat and part dragon. Brown describes these cross-bred works as acts of “creative miscegenation”. In a technique Brown dubs “stealth collage,” he samples published photos of buildings and remixes them, painstakingly cutting and pasting found fragments. He creates new alignments between diverse, seemingly incompatible aesthetics. Different from modernist collages which were designed to shock, Brown’s Chimera are intended to deceive viewers into new awareness.

After having worked in collage for over a decade, Brown created the suite of one hundred pieces on view between January 1 and December 31, 2014. Each 14 x 17 inch composition begins with an intuitive selection of samples, and proceeds with a disciplined assemblage of new architectural visions. Unlike most works of architecture, these photomontages have neither site nor function. They may be sketches for potential future projects, showcasing Brown’s unique ability to make new spaces and forms using diverse sources. Brown insists with the Chimera that he’s more than an architect of buildings— he’s a creator of intricate worlds.

Marshall Brown is an architect based in Chicago. He is designing a new project for Detroit to be presented at the 2016 Venice Architecture Biennale and will also unveil a garden folly for the Arts Club of Chicago in April 2016. He has been a MacDowell Fellow, and also the first Saarinen Architecture Fellow at the Cranbrook Academy of Art. His projects and essays have appeared in several books and journals, including Metropolis, The Architect's Newspaper, Architectural Record, Crain's, The New York Daily News, Art Papers, The Believer, and New Directions in Sustainable Design. Brown’s work has been exhibited at the Museum of Contemporary Art Detroit and Western Exhibitions. He received his Masters degrees in Architecture from Harvard University where he won the Druker Fellowship.