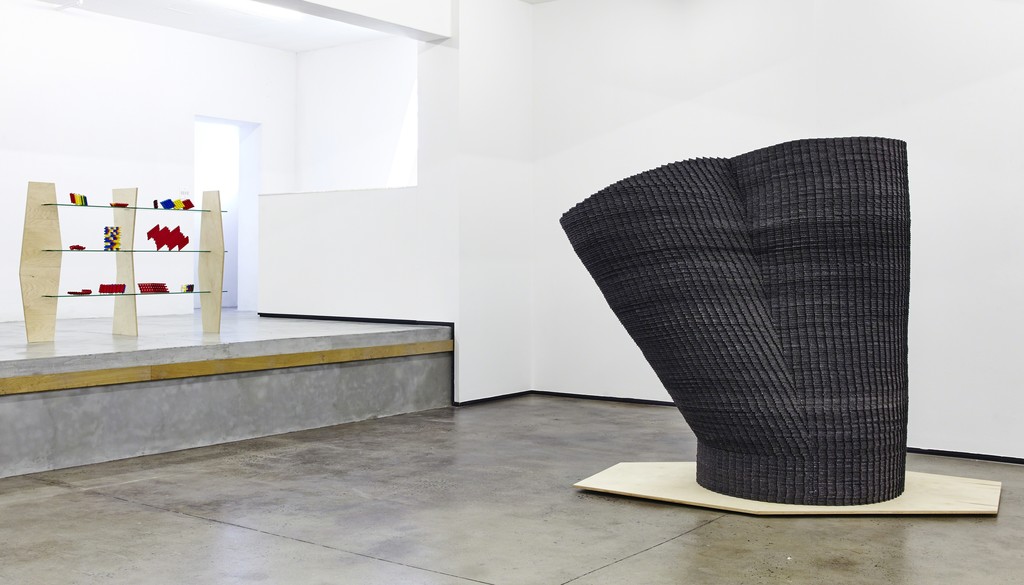 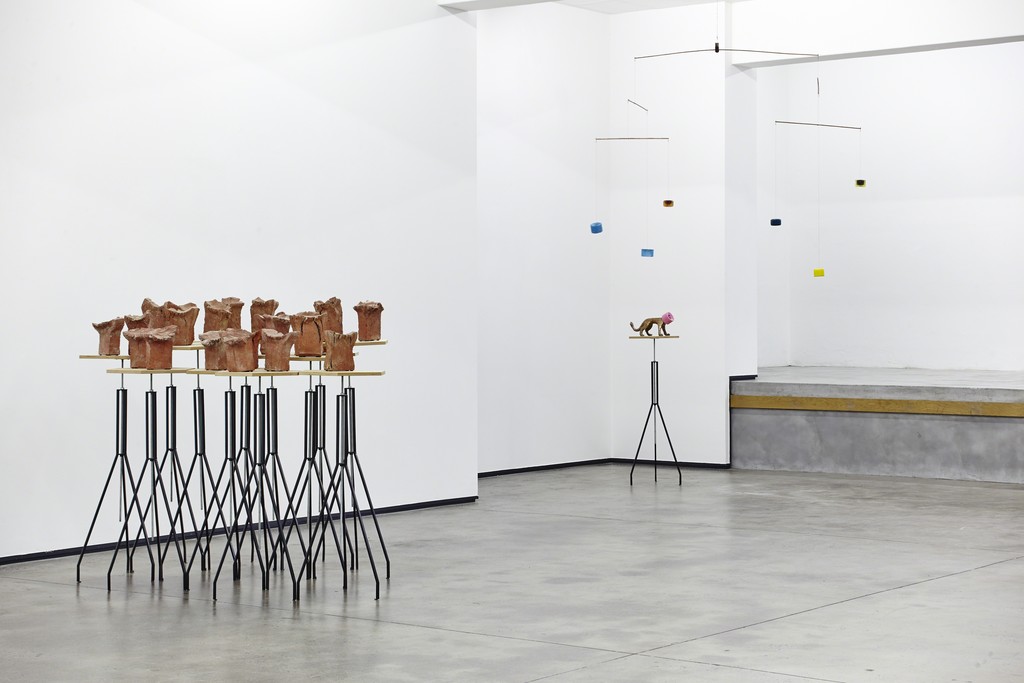 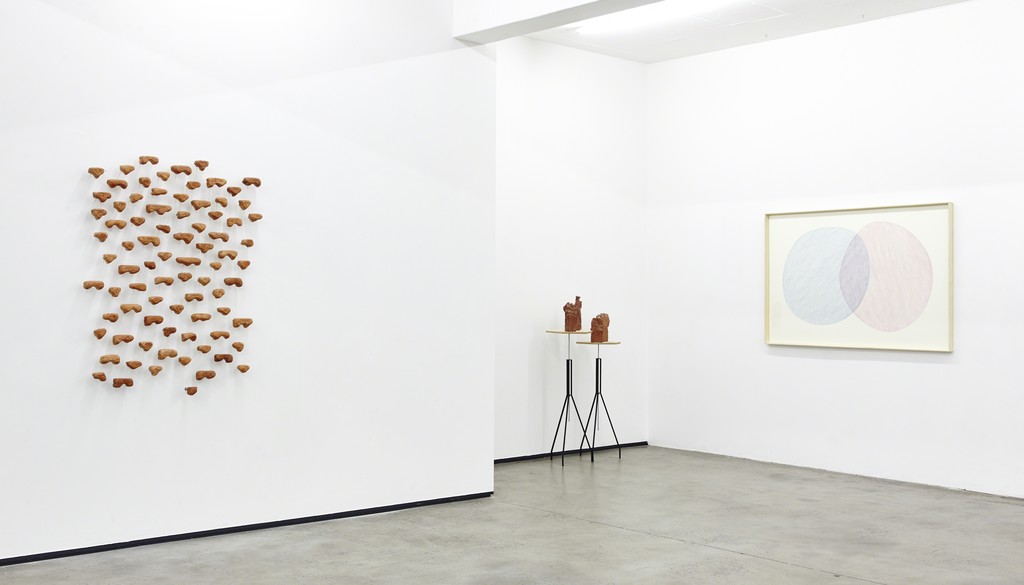 "As much as I could, I abandoned conscious intent. At times I even abandon my right hand. And, as objects, images and processes emerge, they tell some sort of evolutionary story. Primordial forms materialise in clay, and Lego objects experiment with pattern and structure. Collections of tumbled and polished bricks evoke human settlement and activity, while other works explore evolution’s crossroads and culs de sac alike. High seriousness meets the one-liner, and geological report and mythological account are accorded equal weight in images of the cosmos and its inhabitants made in materials as diverse as bronze, concrete and skateboard wheels." - Paul Edmunds, 2015

Edmunds’ work is characterised by his employment of diverse materials, media and disciplines, and often involves labour-intensive processes. His concerns are wide-ranging but he consistently shows interest in material, process, pattern and design.