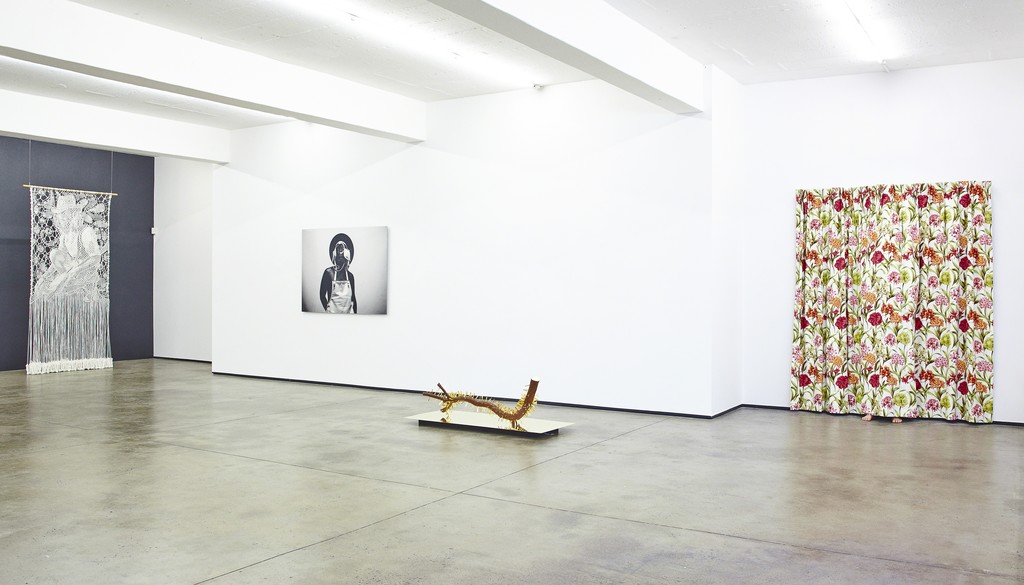 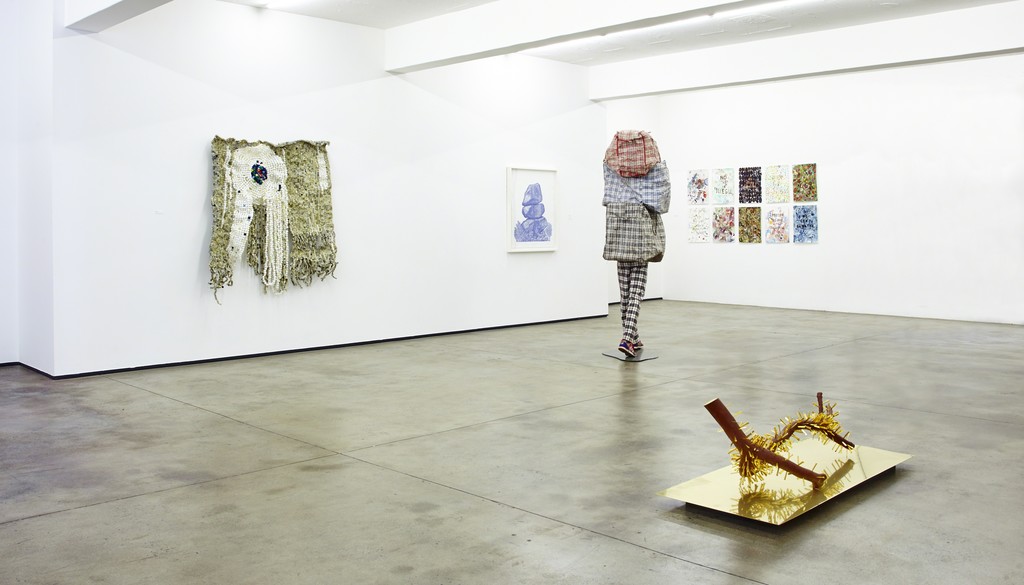 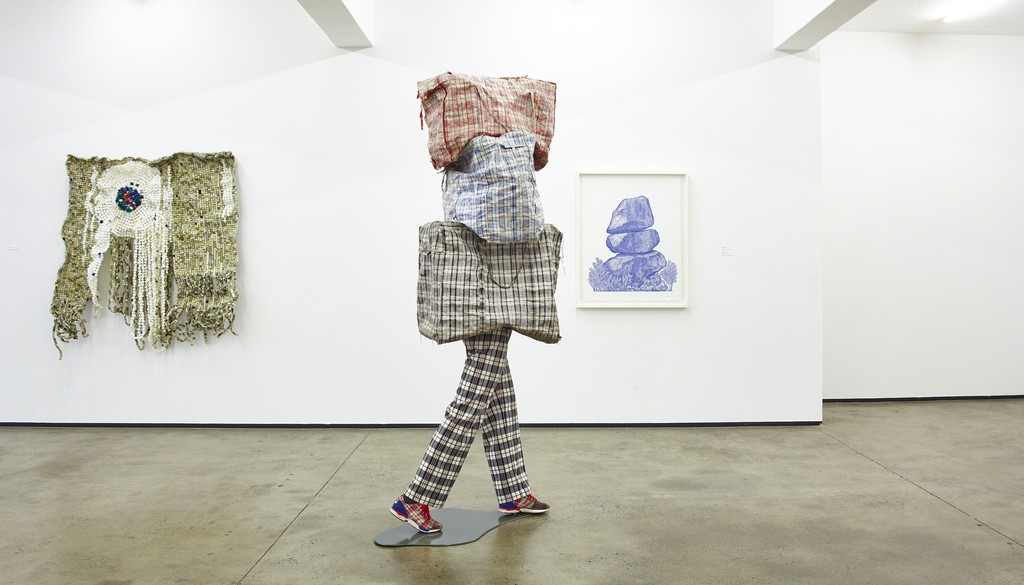 In English, at least, nations are bound up in the language of bodies. The metaphoric conflation runs through political discourse like connective tissue. We speak of a body politic; a head of state; a healthy democracy and the long arm of the law. A government has a seat and an empire, a heart. Corporealised these abstract political communities are both easier to imagine and closer to home. But that begs the question: whose home, exactly? And equally, crucially, whose body is mapped onto this geopolitical landscape? How we read the bio-logic of belonging informs not only how we experience our citizenship, but its conditions, its scope and its limits.

Collectively the works of Foreign Bodies take the temperature of national belonging. The title plays on two closely-linked interpretations of a “foreign body”, one perhaps more political and one more material (although as these works demonstrate, that distinction is never as clear as it may seem). The first calls to mind the figure of the migrant entering “local” space – a stranger in a strange land – and the second suggests an intruding parasite that triggers an immune reaction in a body made suddenly strange to itself. Each is foreign only inasmuch as they penetrate an already porous frontier, and that frontier is at best merely an idea of difference: the border is, after all, a site where otherness is not just held at bay but actively constructed. Without borders between skin and world, indigenous and foreign, how would we know where “we” end and the rest begins?

Without claiming authoritative or absolute answers, 'Foreign Bodies' engages what is alien to us – biologically, psychologically, socially, personally and politically – and examines how we might better read bodies not our own. More than that, together these artists posit the possibility of reading our own bodies, both fleshy and national, differently.