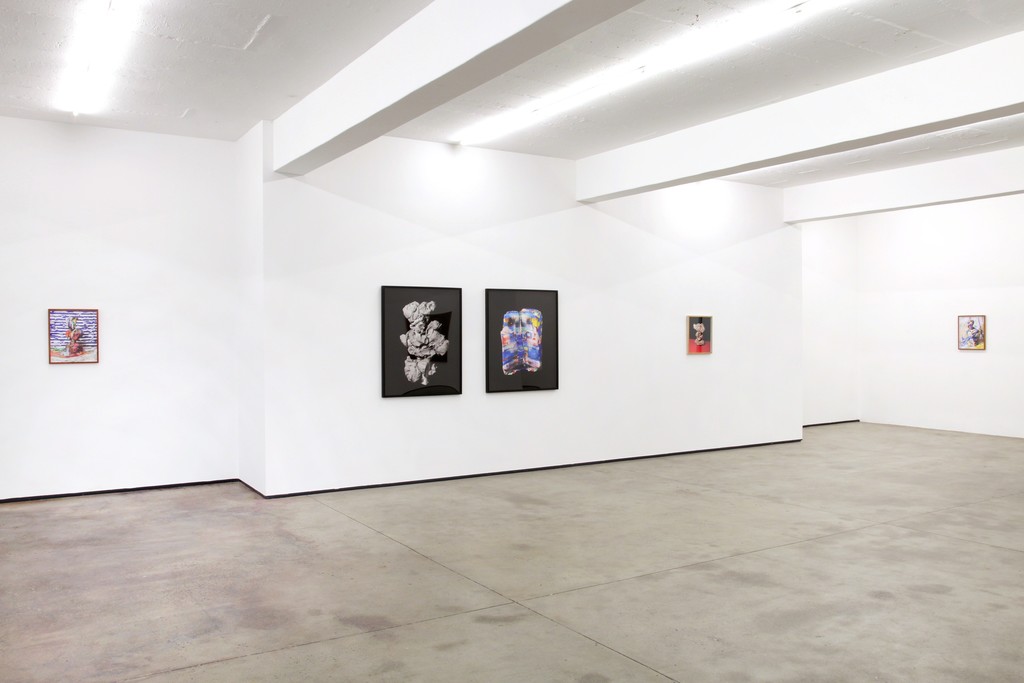 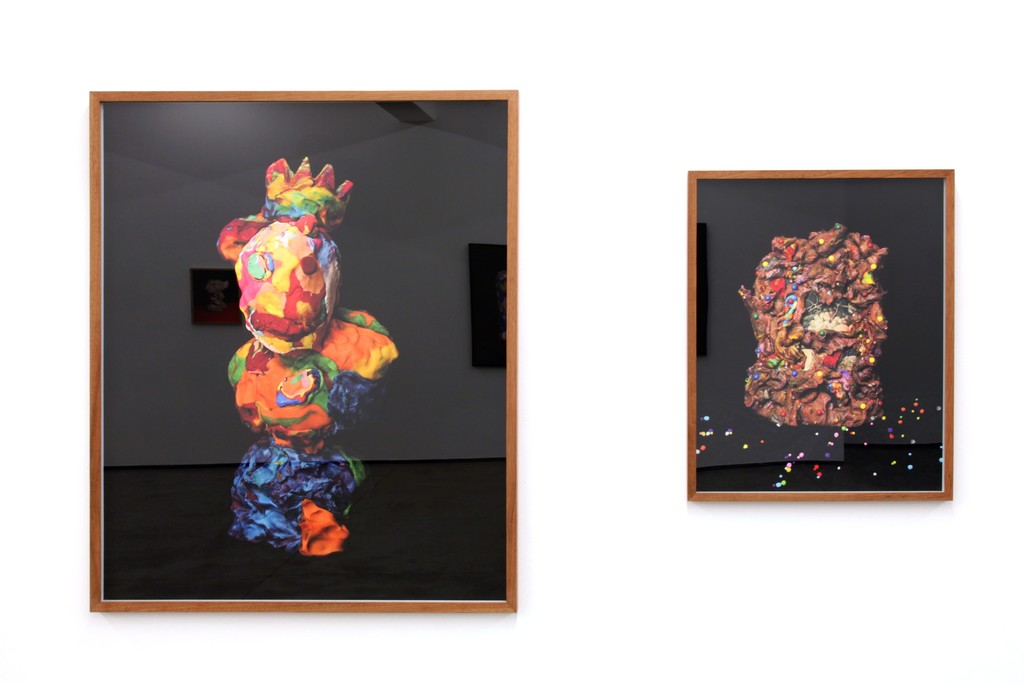 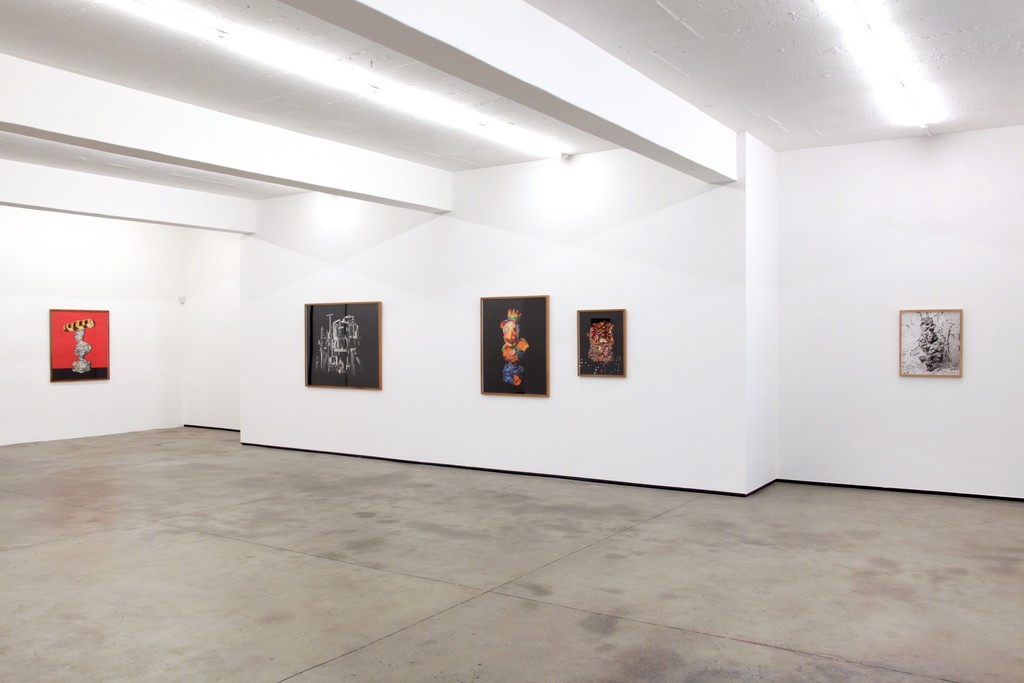 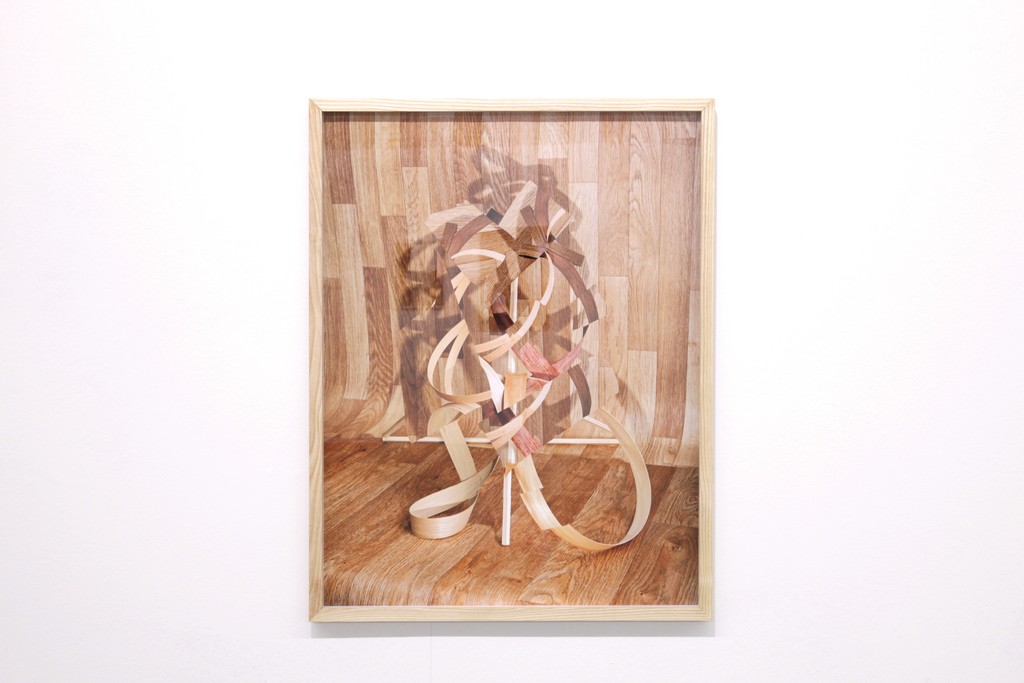 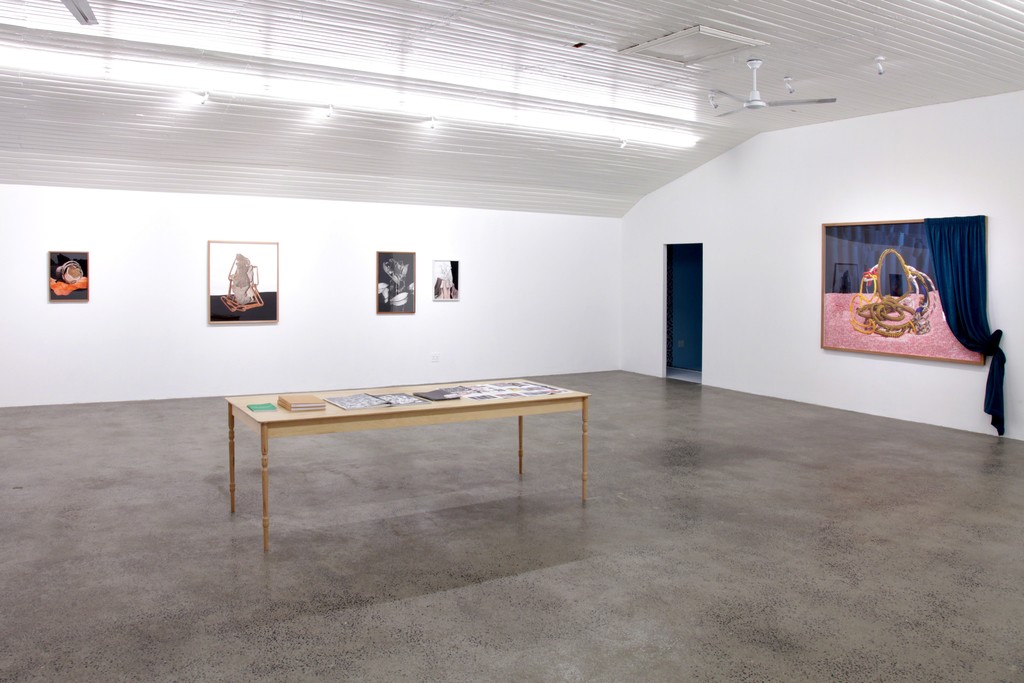 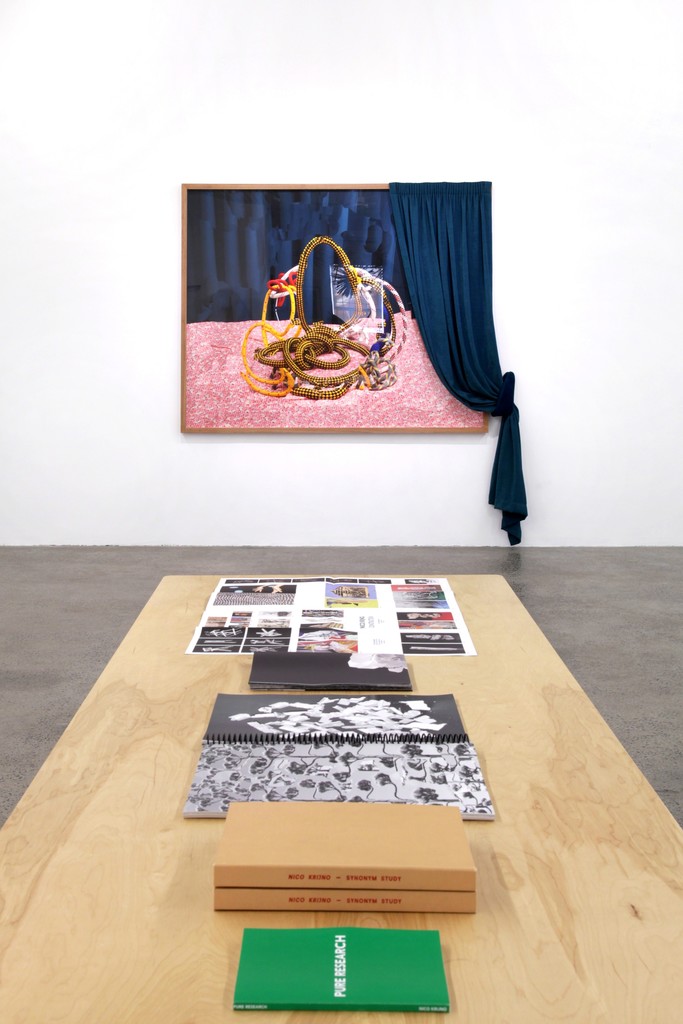 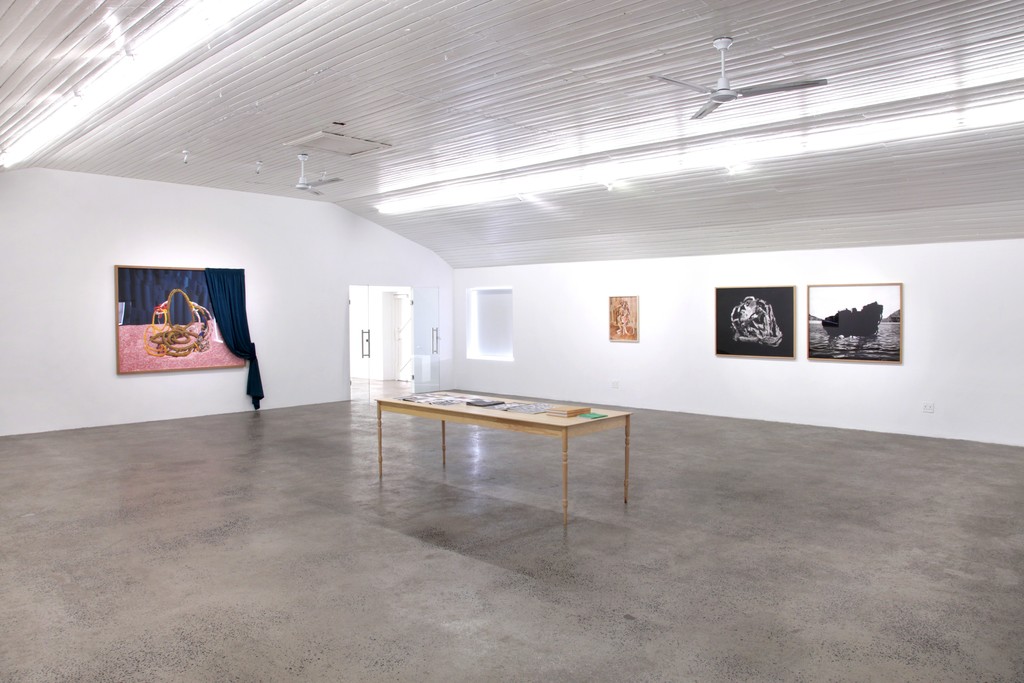 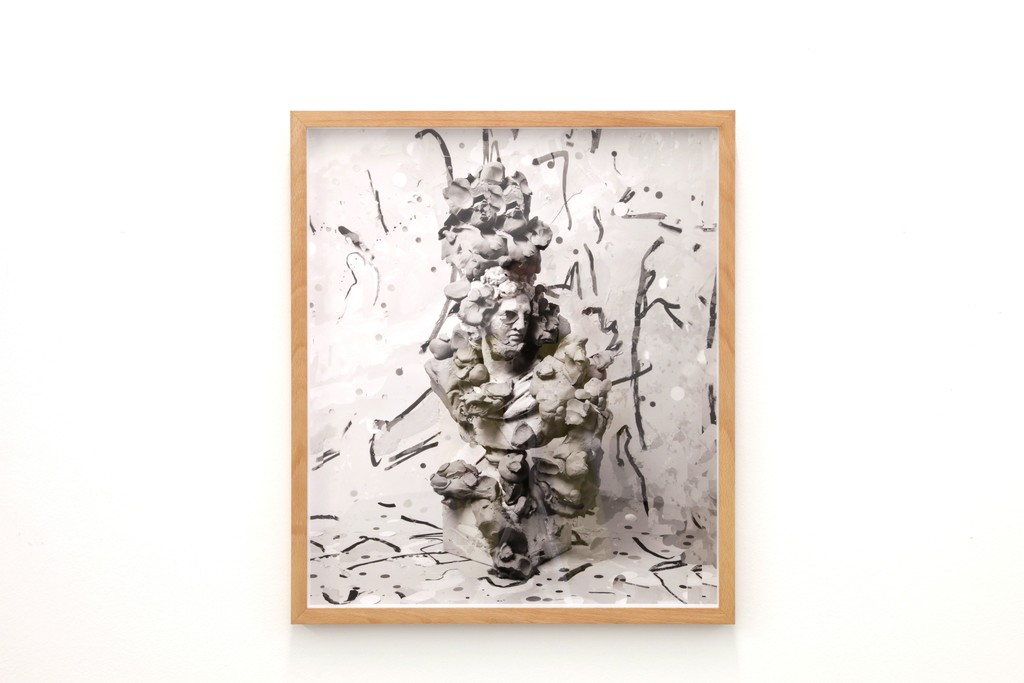 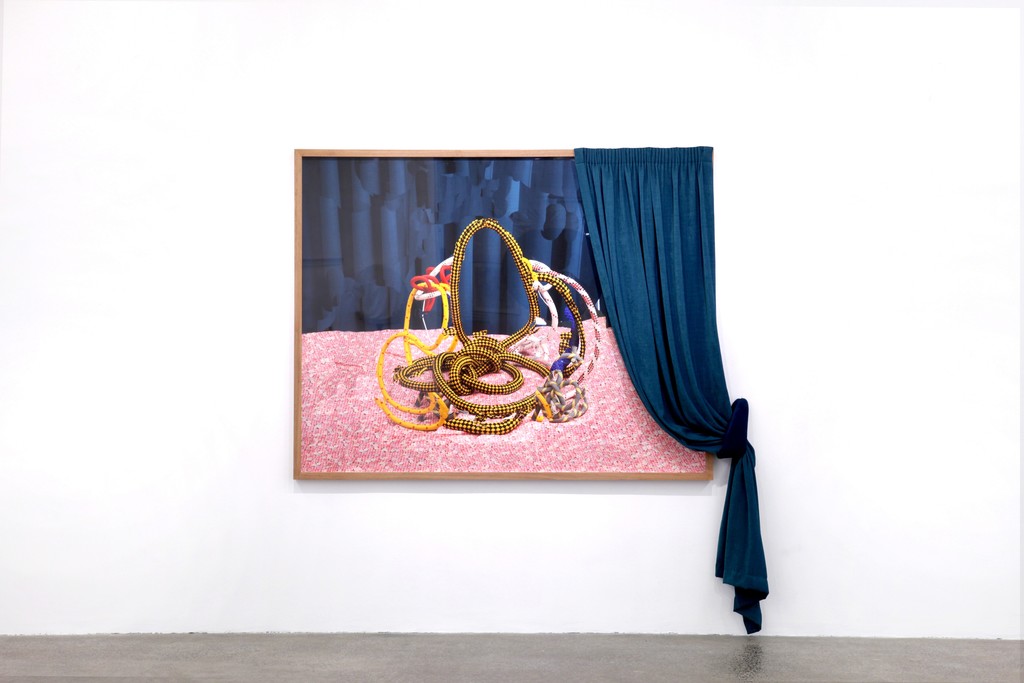 South African artist Nico Krijno’s works are a vibrating riot of colour, objects and patterns tearing through photography’s overpopulated landscape. With a unique and highly stylised vision that finds its form in prints, objects, books and other ephemera, Krijno is a trailblazer exploring the limits of photographic space.

Combatting the pristine nature of the commercial still life and its stable value system, his humourous approach to the genre embraces the myriad of transformations that the medium has endured in its recent history. Krijno is working within a chaotic artistic framework where the very identity of a photograph is in question, the material quality of the photograph has mutated from film to unfathomable digital data and where the speed of production and distribution has increased a million-fold in the past decade. It is with in this framework that the artist’s tools are for the most part intangible. In short, where photography as we once knew it has collapsed. But in its wake a space for experimentation has been born and it is the experiment that is the ‘salvation’ of photography. It is within this borderless turmoil that Krijno is constructing his distinct photographic universe.

Nico Krijno (b.1981) was shortlisted for the prestigious Foam Paul Huf Award 2015. His self published book, 'Synonym Study' was also shortlisted for the Paris Photo–Aperture Foundation PhotoBook Award 2014. Krijno’s recent solo exhibitions include ‘Construction’ at the 133 ARTS Residency Johannesburg and ‘Fulcrum Study’ at Blank Projects, Cape Town. Following his debut exhibition with WHATIFTHEWORLD, Ravestijn Gallery (Amsterdam) will be hosting a solo presentation of new work by Krijno later this year. Nico Krijno lives and works in Cape Town, South Africa.