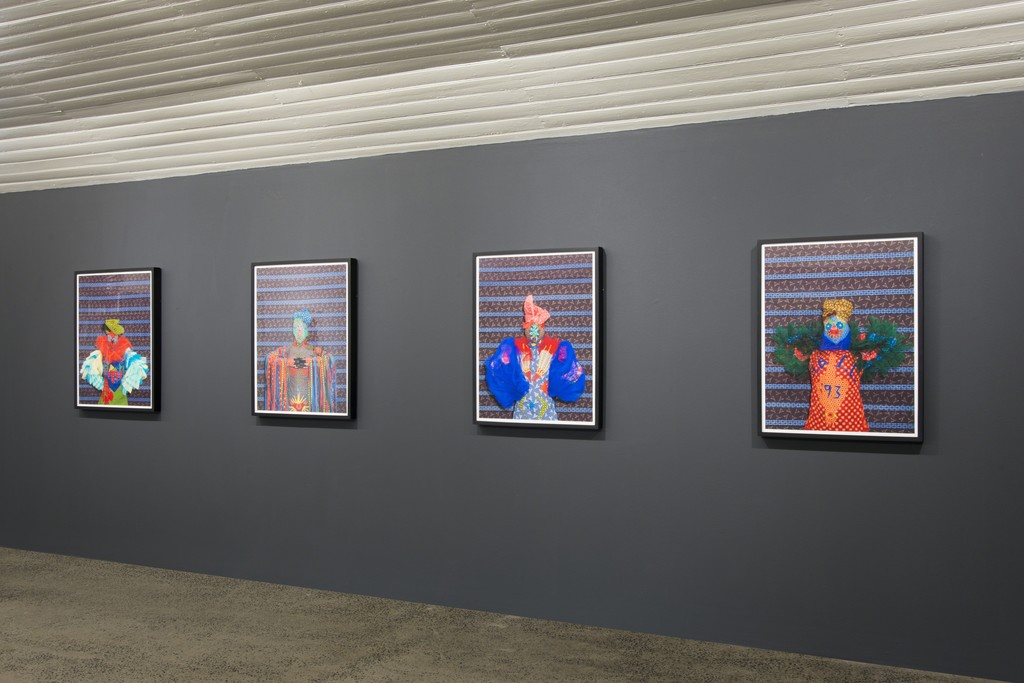 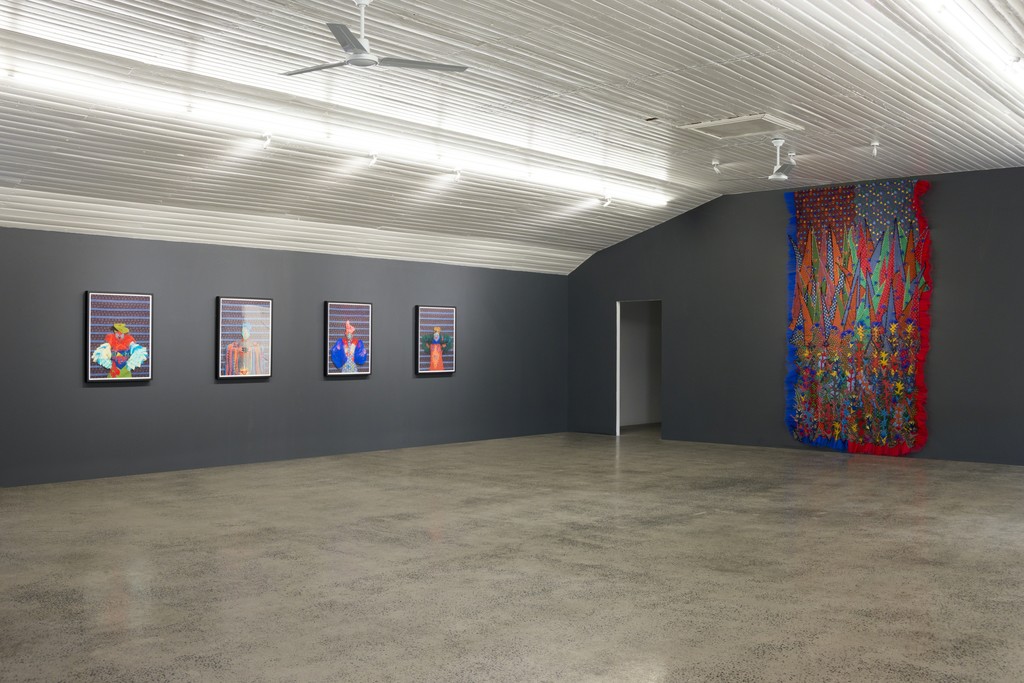 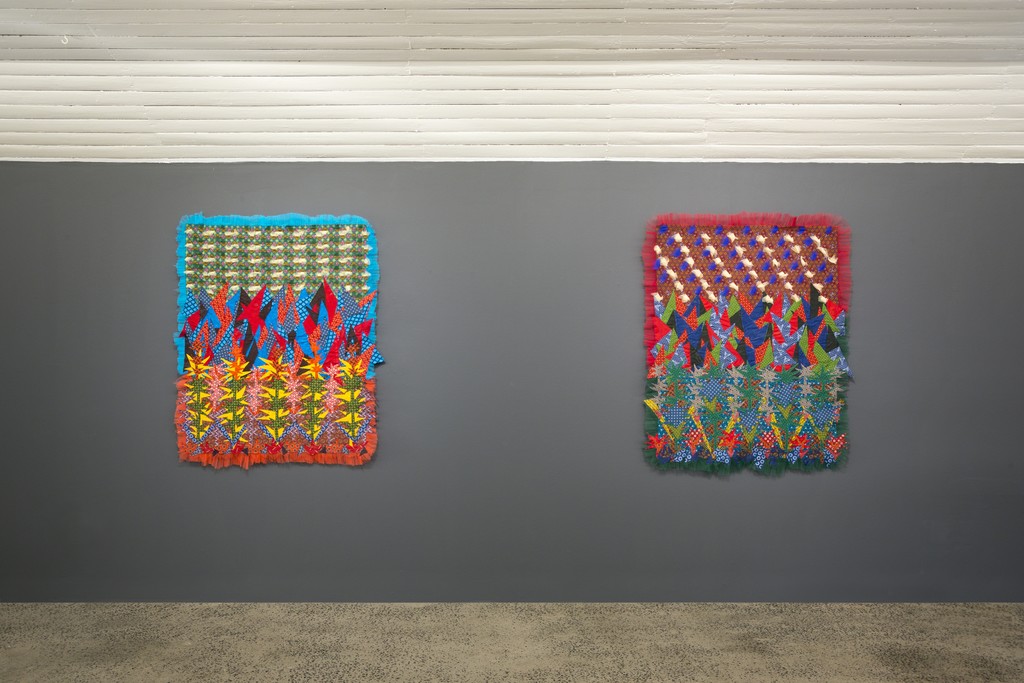 WHATIFTHEWORLD is pleased to present a debut a solo project by Siwa Mgoboza.

Siwa Mgoboza explores notions of difference and belonging as informed by his personal experiences of prejudice and assimilation. Growing up abroad and subsequently returning to South Africa as a young man, Mgoboza was profoundly struck by the difference between his expectation of an egalitarian South Africa and the stark contrast of it’s reality.

As response to this, Mgoboza has created Africadia - a means to transcend - if only momentarily – prejudice based on preconceived notions of gender, race, religion, class and nationality. Hybridity is at the core of the Africadian experiment and Mgoboza imagines a world where absolutes become fluid and open to debate. A utopic intermingling of notions of an un-spoilt Africa and Arcadia - as referenced in Greek mythology and the painting of Renaissance artist Nicolas Pousin, Africadia represents an alternative – a space where in Mgoboza’s words, “we stop talking about the ‘other ’ and start talking to one another.”

In creating the hybrid beings that populate the Africadian dimension, Mgoboza has drawn on his Hlubi heritage by incorporating the bright and densely patterned Ishweshwe cloth into his photographic, sculptural and textile work. Traditionally worn by women, Mgoboza references a motif that is immediately recognizable as “African” but on closer investigation, has truly global roots having arrived in Southern Africa from India via Dutch trade routes. It became widely embraced when introduced to Southern Africa by German settlers in the mid 1800s. Isishweshwe is a symbol embedded with the ethos of Africadia - of cultural interchanges across continents, of indigenization and cultural revitalization.

As visual device Mgoboza offers the viewer Isishweshwe as an accepted African signifier, but it is simultaneously reconstituted as a question that undermines its very “Africaness”. By subverting both geographical and gender specific assumptions, Mgoboza opens up alternative readings of what it is to be an Africadian.

Mogoboza has been shortlisted for the Sasol New Signatures Award 2015, the SA Taxi Awards, 2016 and Barclay’s L’Atelier Western Cape, 2016. In 2015 he was the recipient of the Eduard Louis Laden Art Bursary and the Cecil Skotnes Award for most promising artist .