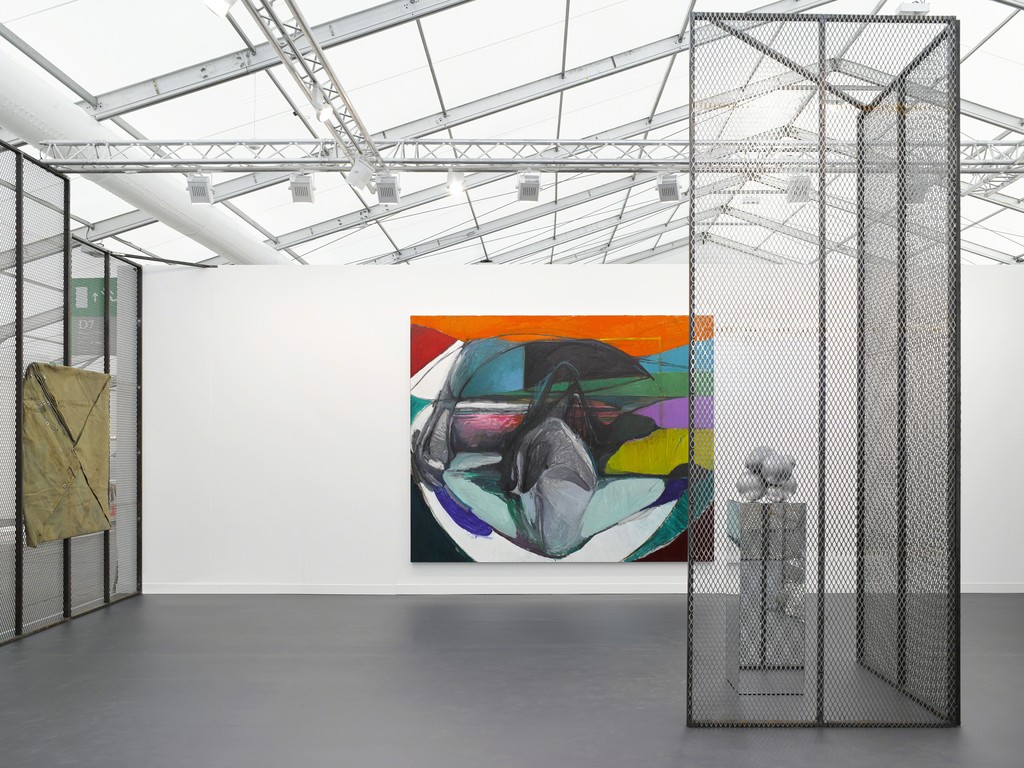 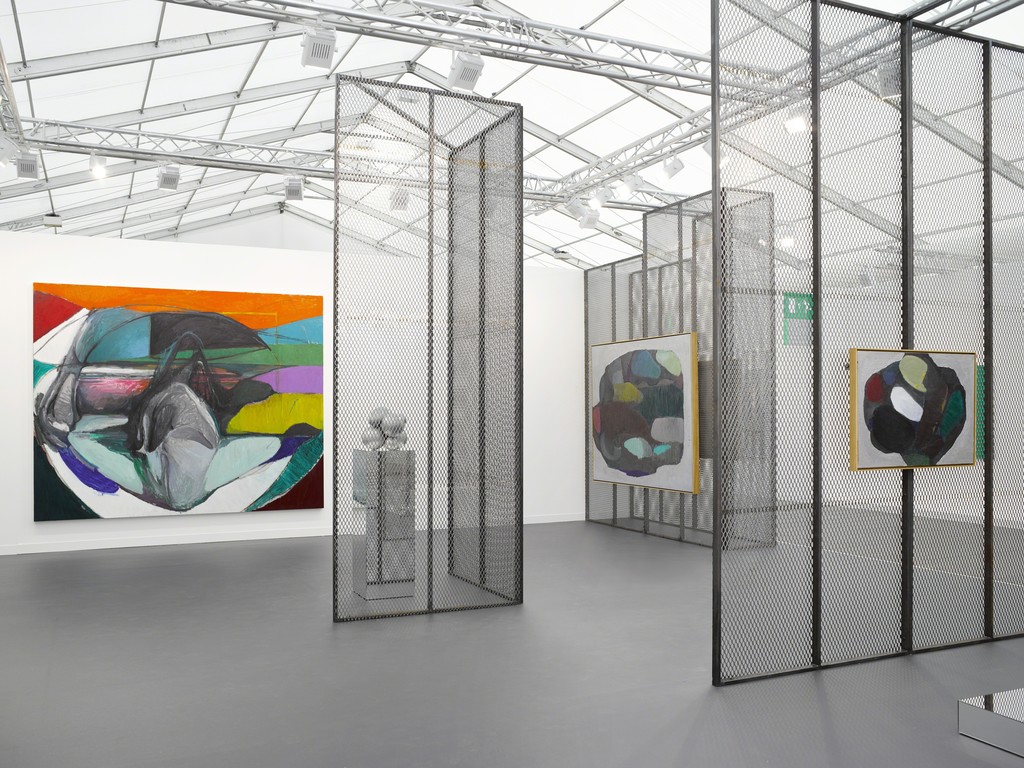 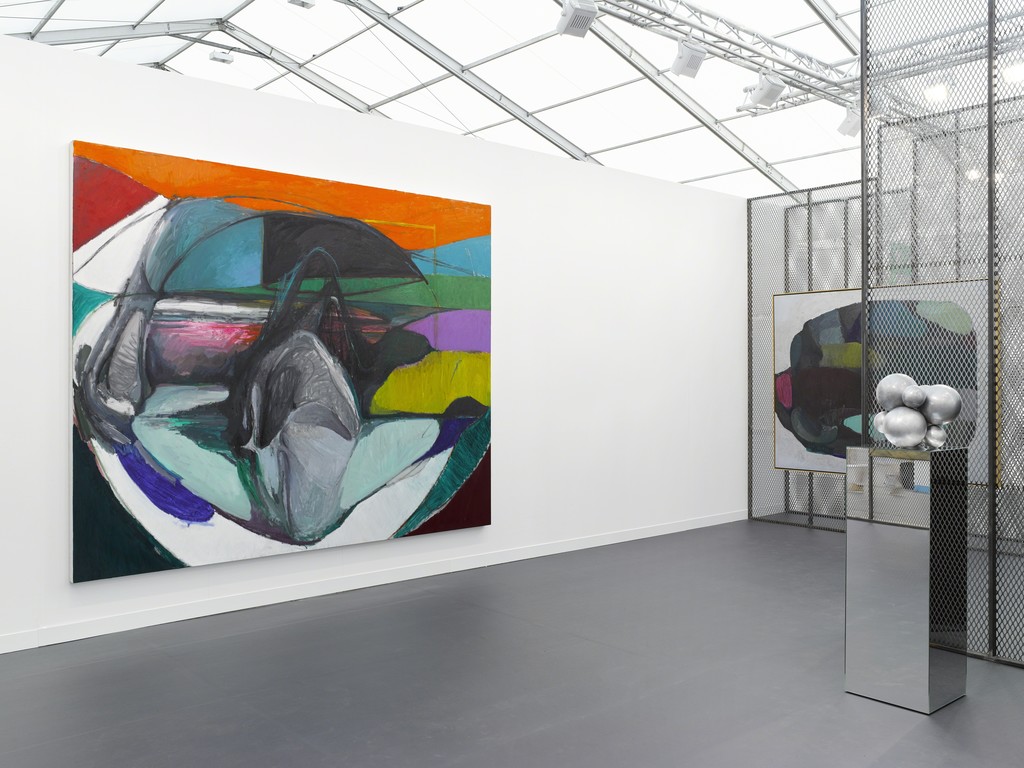 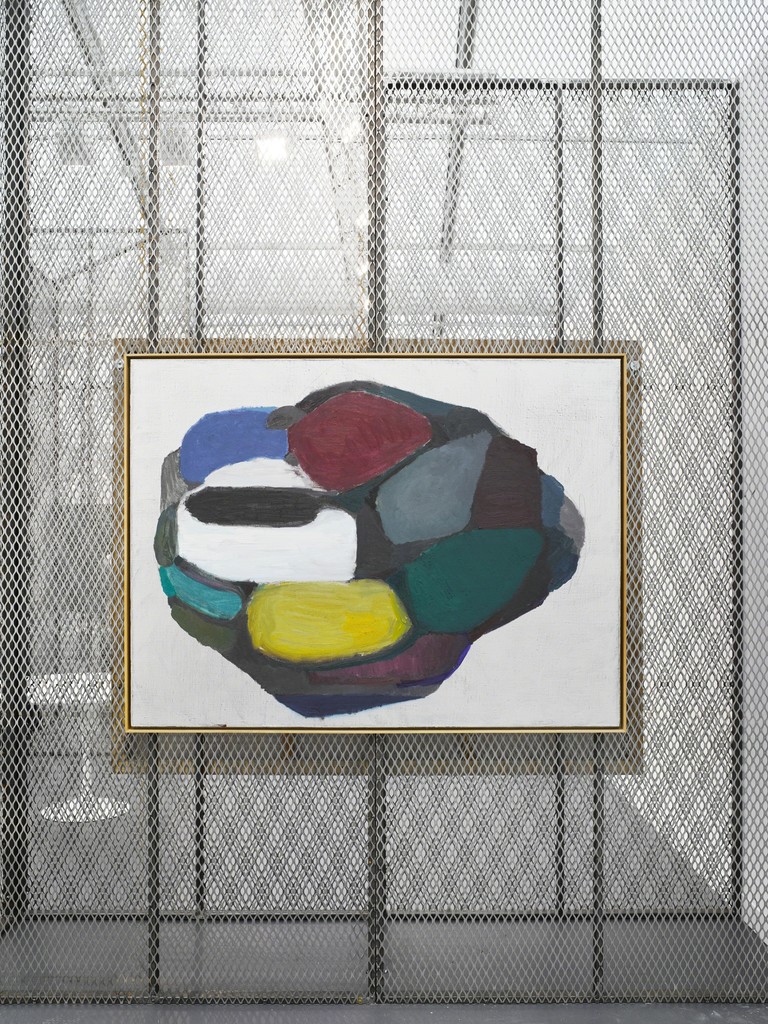 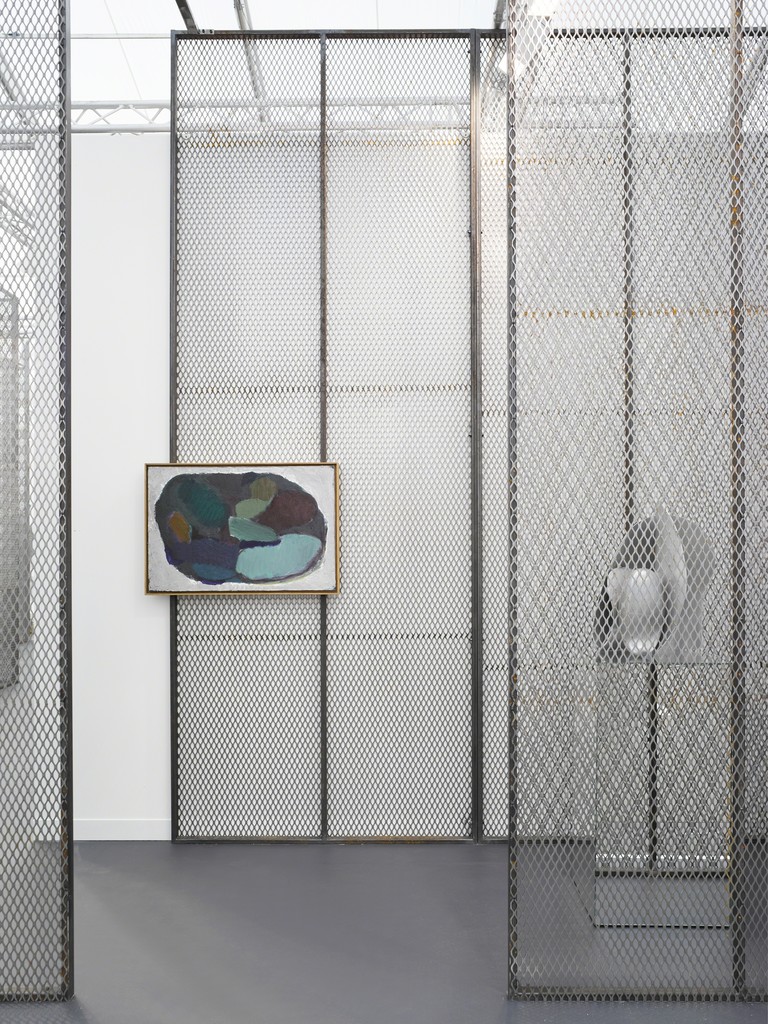 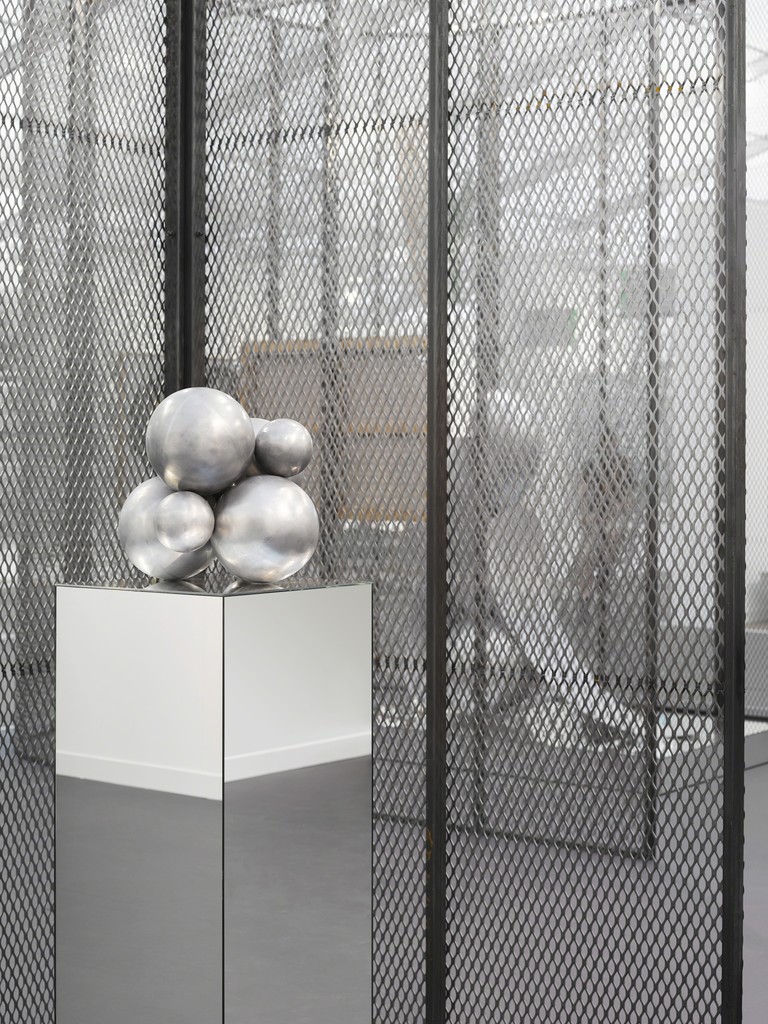 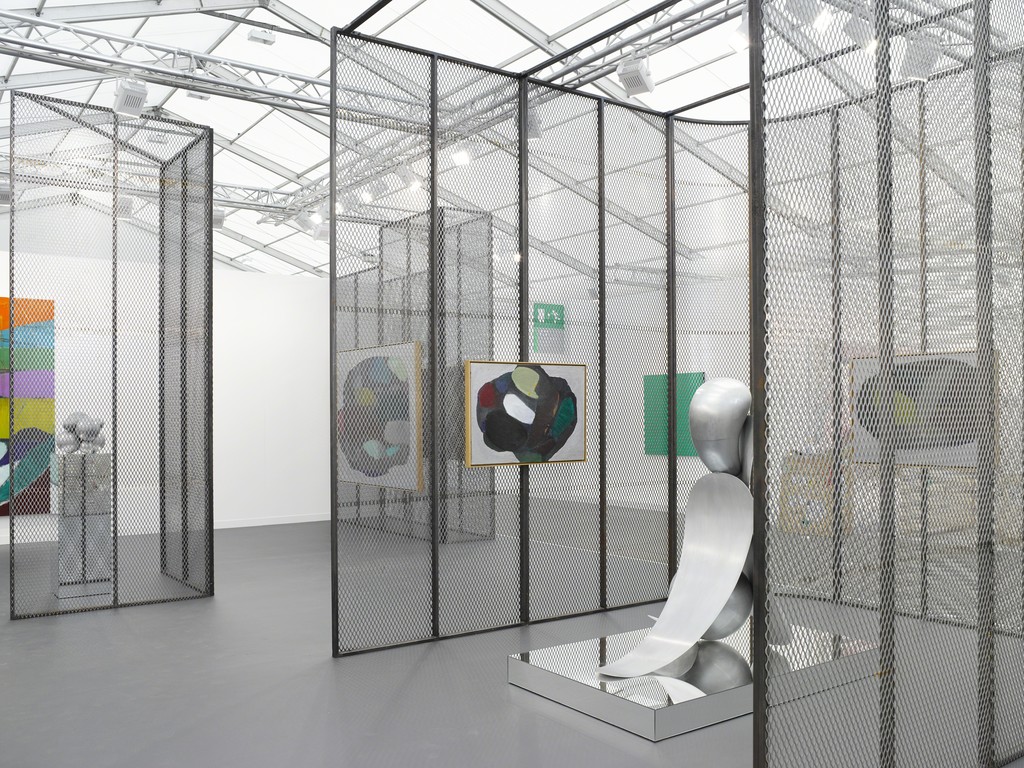 White Cube is pleased to participate in Frieze London 2018 with a solo presentation of new painting and sculpture by Liu Wei. The booth has been conceived by the artist as an installation, featuring a complex configuration of mesh walls that will transform the architecture of the space. In this unique setting, works can be viewed both in isolation and in dialogue with each other.

This presentation reflects a significant shift in Liu’s practice, which typically responds to changes in the socio-political and urban landscape of China. The 'Outdoors' paintings, for example, are abstract, ethereal landscapes inspired by French philosopher Bruno Latour’s investigations into the relationship between humans and nature. In contrast to his past grid-like canvasses based on existing digital images, the artist adopts a fluid style of painting, focusing on colour and organic forms to evoke another reality.