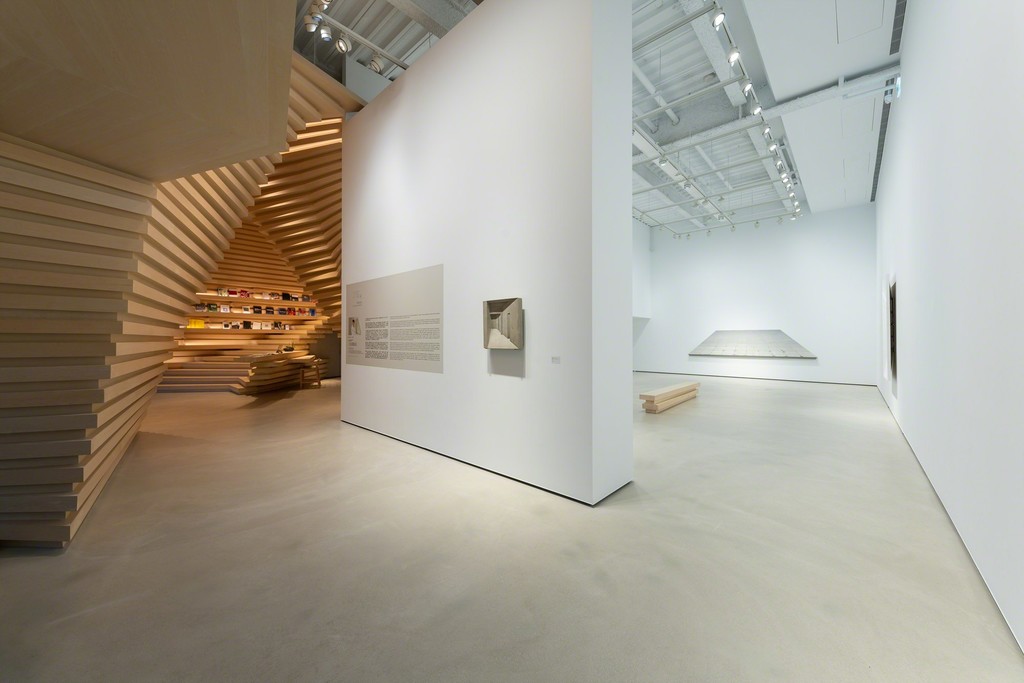 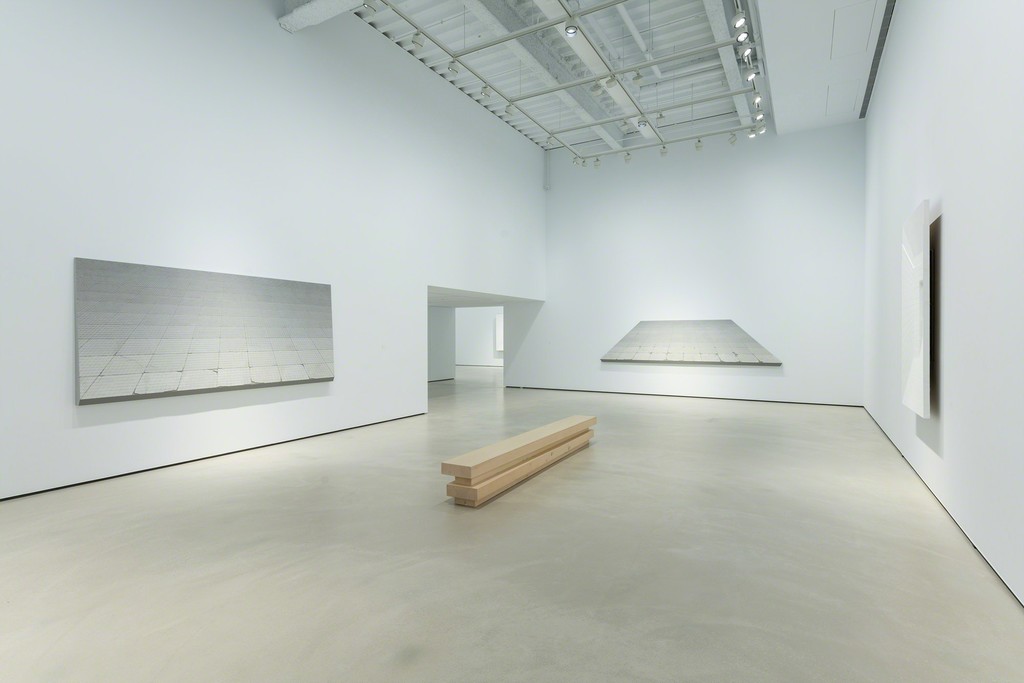 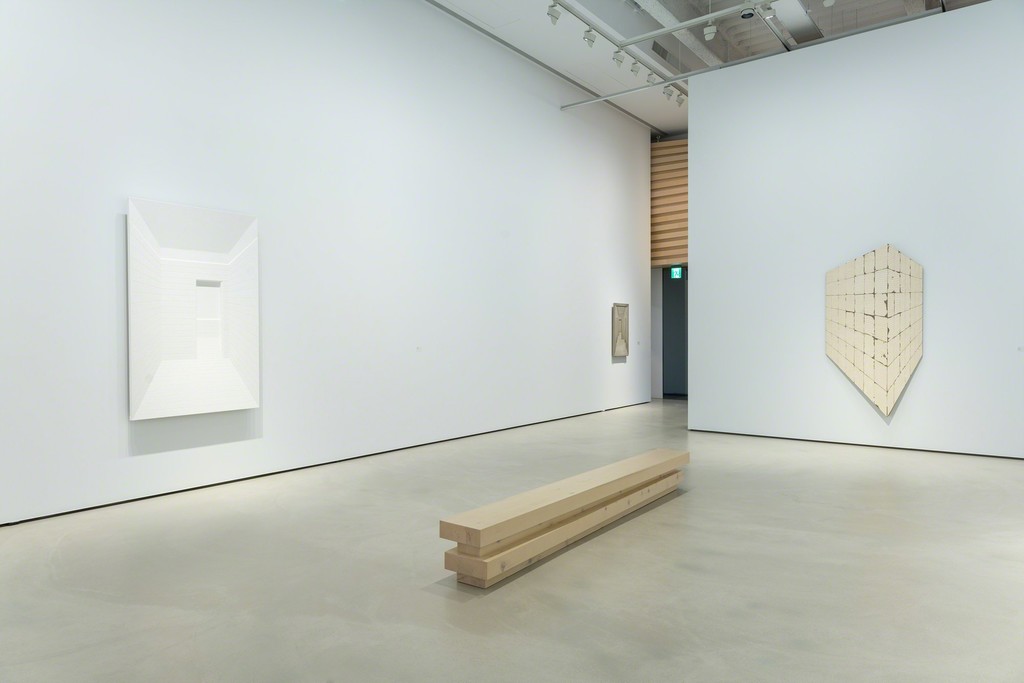 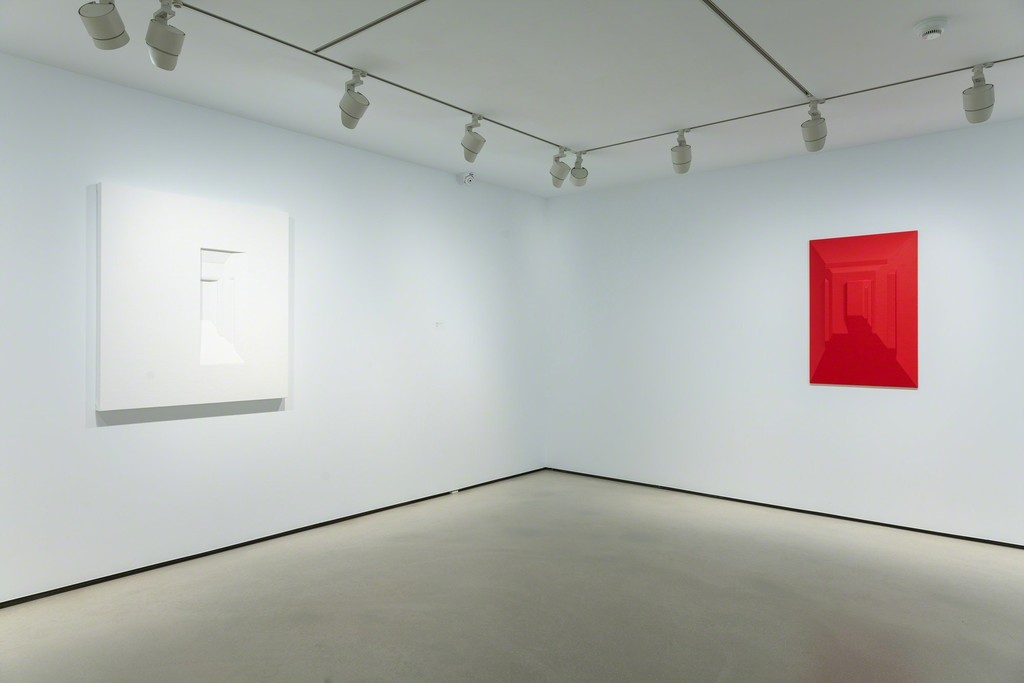 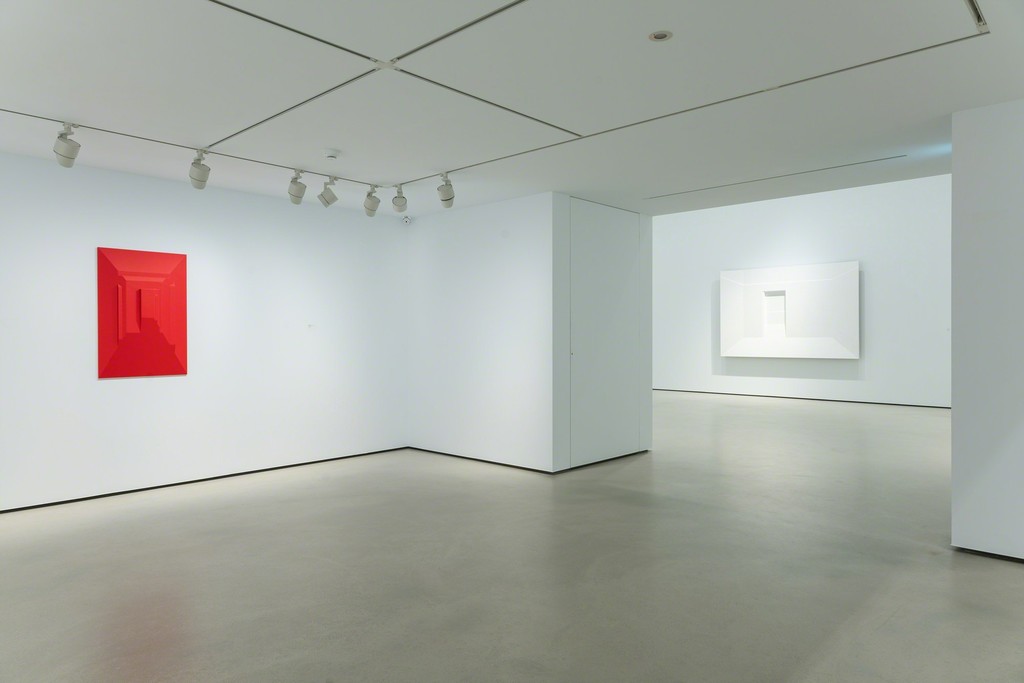 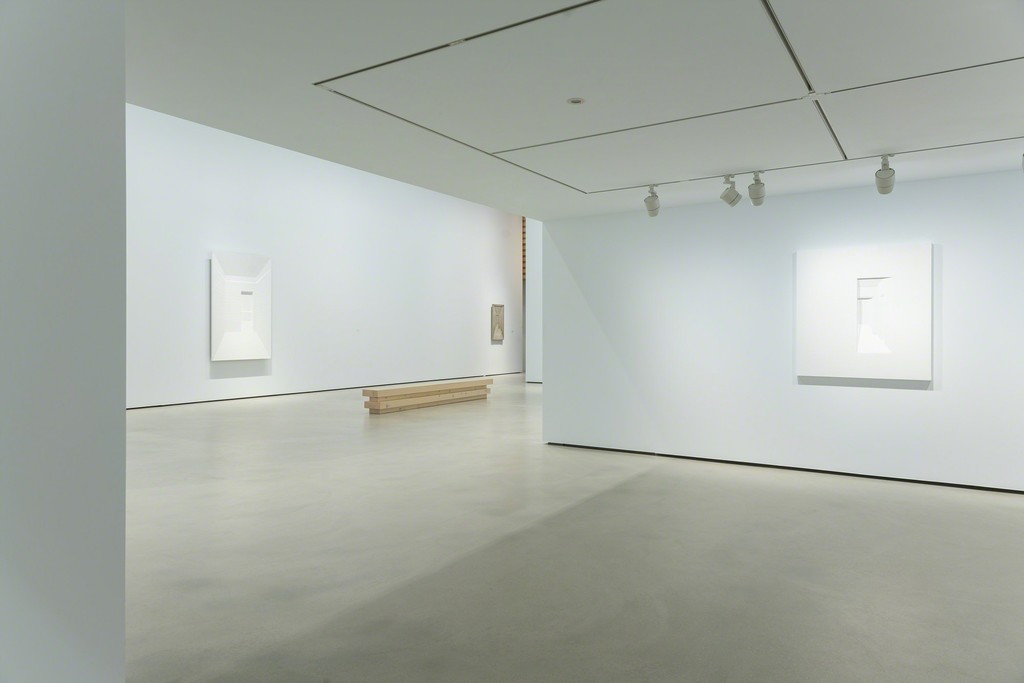 Whitestone Gallery Taipei is pleased to announce Cai Lei’s first solo exhibition in Taipei. This solo exhibition will also mark the debut of the artist’s more than 10 recent works created in 2018.

Cai Lei was born in 1983, now lives and works in Beijing. Cai Lei’s works explore the relationship between illusion and space. From his interest in planarity, he carves out an illusory conceptual space which oscillates between the second and third dimension for his creations. In his works both painting and mixed media sculptural relief, light plays an important factor in enhancing this illusion of depth. Painted spaces of interior hallways or corners simultaneously protrude and recede depending on the viewer’s experience of the work.

The works of this exhibition present Cai Lei’s continuous exploration in aesthetics. Cai Lei's creation involves the idea of "ambiguity", or "polysemy", both in his choice of material and artistic concept. In Cai’s "In Ambiguous Sight" series, the content and form of the works coincide with this visual and conceptual ambiguity. In the “Unfinished Home” series, the sense of spatial depth comes from not only an array of orthogonal lines, but also the foreground-background segmentation. His works provide a truthful experience of a room’s interior space as the result of the visual illusion and the cement material itself. The work “23m2” aims to trick our visual perception through the theory of perspective by accurately fitting the 23m2 visual area into a 4m2 canvas, creating a juxtaposition of textual meaning and sensibility between spatiality and visual illusion.

Whether considered as a work for viewing or a participatory practice, Cai Lei's works highlight the scenery and presence of an interior space. As the compressed spatial volume of a single piece of work becomes associated with the exhibition room, its surface of optical layering seems to create another distinct field within the exhibition. The cross-references between the works constitute a space of “presence”. With the clever combination of perspective and sculptural setting, the artist's psychological space is manifested in reality through physical space, allowing the viewer to enter the arena of his work, forming a contradictive cognitive experience.

In Cai Lei’s creation, he constructs a naturalism “reality” and realism “truth”. This multifaceted "reality" is reflected both in plane and depth, and also in the inherent space and extension of the work itself. In the transition and juxtaposition of materials and ideas, the distinction between sculptures, paintings, and installations have also merged. It is in such mixture of meanings that the artist's individual creative experience and the viewers’ collective experience coalesce, elevating the ambiguity of an exhibition room that carries the connotation of public space.