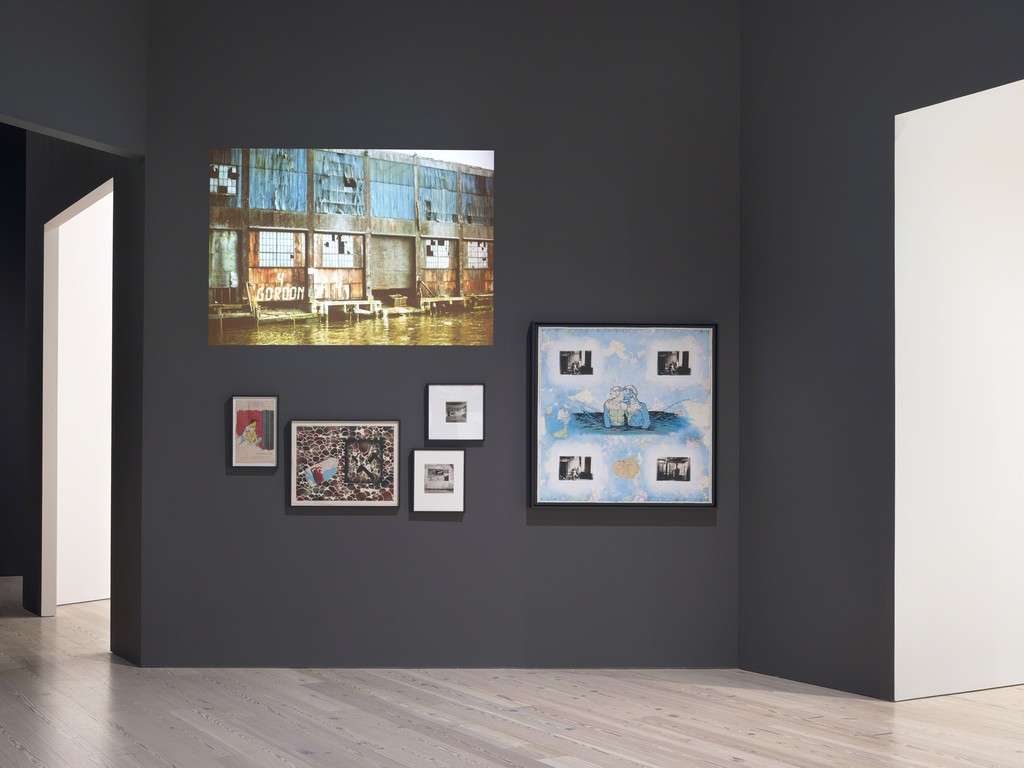 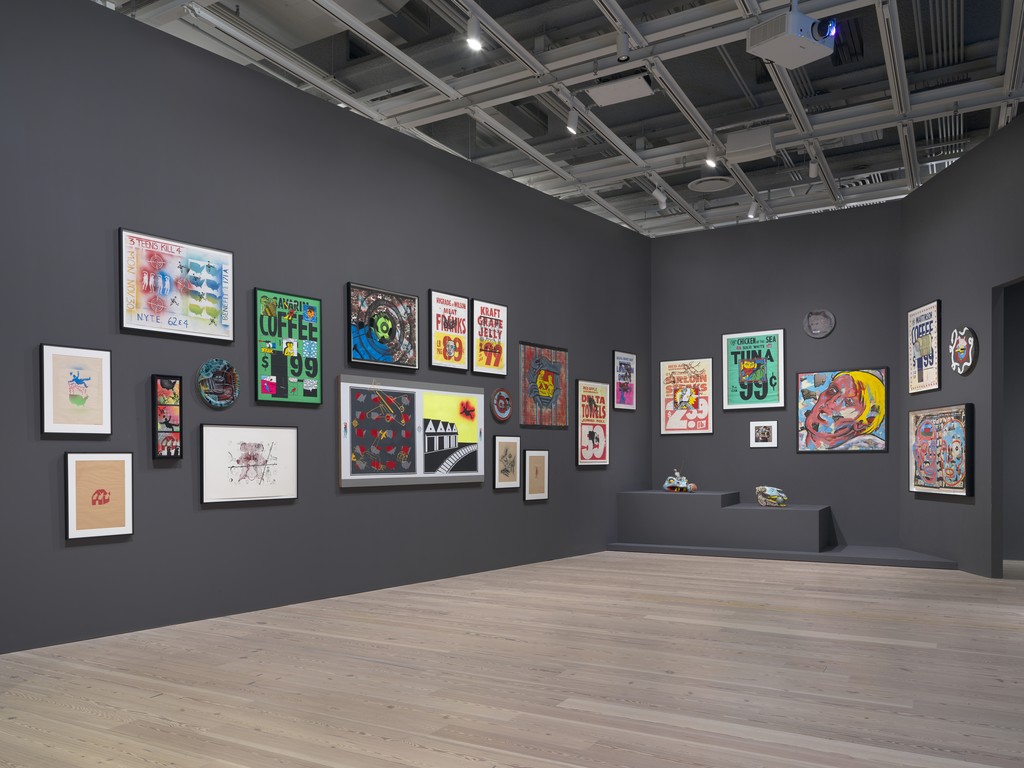 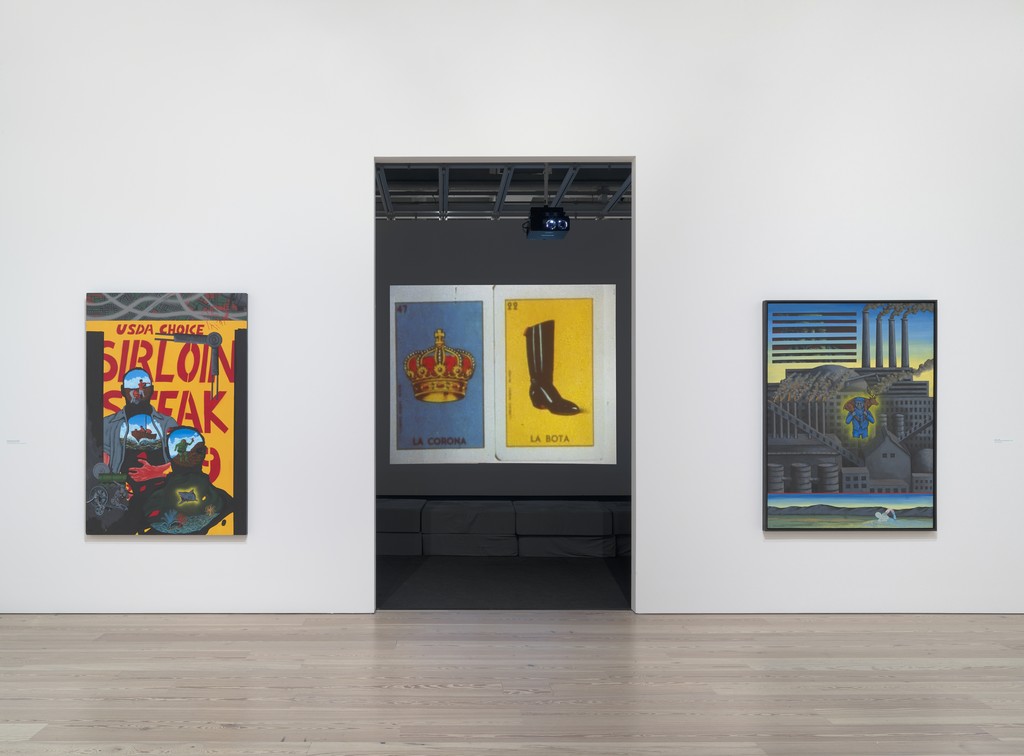 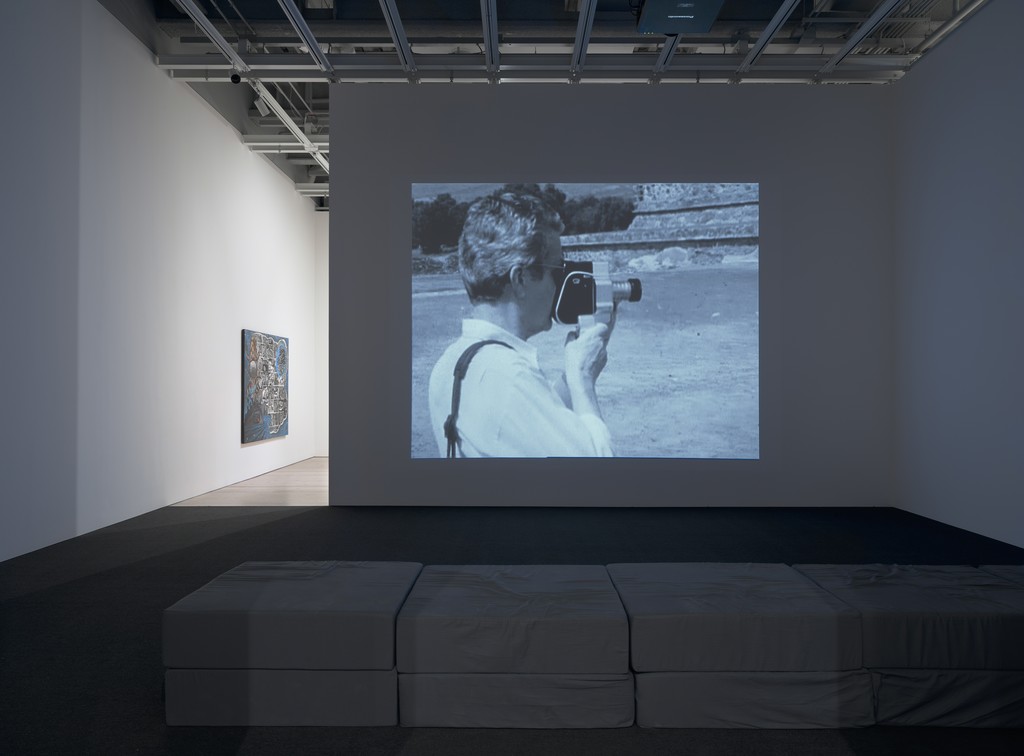 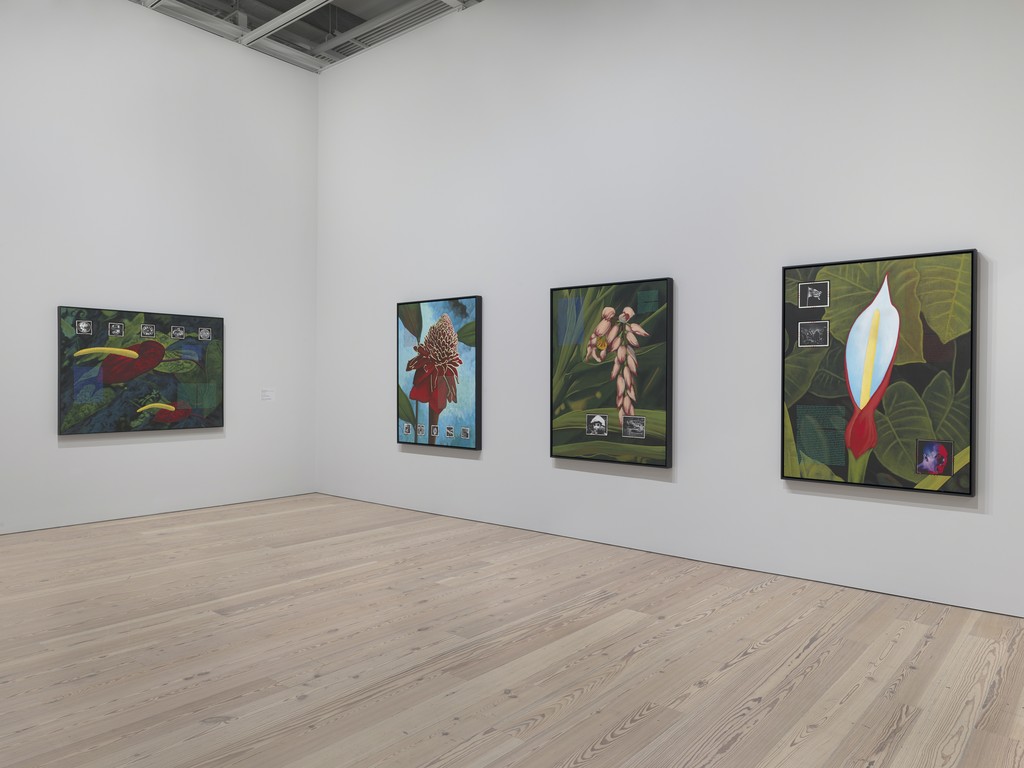 Installation view of David Wojnarowicz: History Keeps Me Awake at Night (Whitney Museum of American Art, New York, July 13-September 30, 2018). From left to right: He Kept Following Me, 1990; I Feel A Vague Nausea, 1990; Americans Can’t Deal with Death, 1990; We Are Born into a Preinvented Existence, 1990. Photograph by Ron Amstutz

This summer, the most complete presentation to date of the work of artist, writer, and activist David Wojnarowicz will be on view in a full-scale retrospective organized by the Whiney Museum of American Art. "David Wojnarowicz: History Keeps Me Awake at Night" is the first major re-evaluation since 1999 of one of the most fervent and essential voices of his generation.

Opening at the Whitney on July 13 and running through September 20, David Wojnarowicz: History Keeps Me Awake at Night features more than a hundres works by the artist and is organized by two Whitney Curators, DAvid Breslin, DeMartini Family Curator and Director fo the Collection, and David Kiehl, Curator Emeritus. The exhibition, which will be installed in the Museum's fifth floor Neil Bluhm Family Galleries through September 30, draws upon the scholarly resources of the Fales Library and Special Collections (NYU), the repositary of Wojnarowicz's archive, and is also built on the foundation o the Whitney's extensive holdings of Wojnarowicz's work, including thirty works from the Museum's collection. It will travel to the Museo Reina Sofia, Madrid, in May 2019, and to Mudam Luxembourg - Musée s'Art Moderne Grand-Duc Jean, Luxembourg City in November 2019.

Beginning in the lat 1970's, David Wojnarowicz (1954-1992) created a body of work that spanned photography, painting, music, film, sculpture, writing, performance, and activism. Joining a lineage of iconoclasts, Wojnarowicz (pronounced Voyna-ROW-vich) saw the outsider as his true subject. His mature period began with a series of photographs and collages that honored - and placed himself amond- consummate countercultural figures like Arthur Rimbaud, William Burroughs, and Jean genet. Even as he became well-known in the East Village art scene for his mythological paintings, Wojnarowicz remained committed to writing peronal essays. Queer and HIV-positive, Wojnarowicz became an impassioned advocate for people with AIDS at a time when an inconceivable number of friends, lovers, and strangers - disproportionately gay men - were dying from the disease and from government inaction.

Major Support for David Wojnarowicz: History Keeps Me Awake at Night is provided by the Ford Foundation; The Thompson Family Foundation, Inc.; and The Andy Warhol Foundation for the Visual Arts.

Significant support is provided by The Keith Haring Foundation Exhibition Fund, Brooke and Daniel Neidich, the Trellis Fund, and the Whitney’s National Committee.