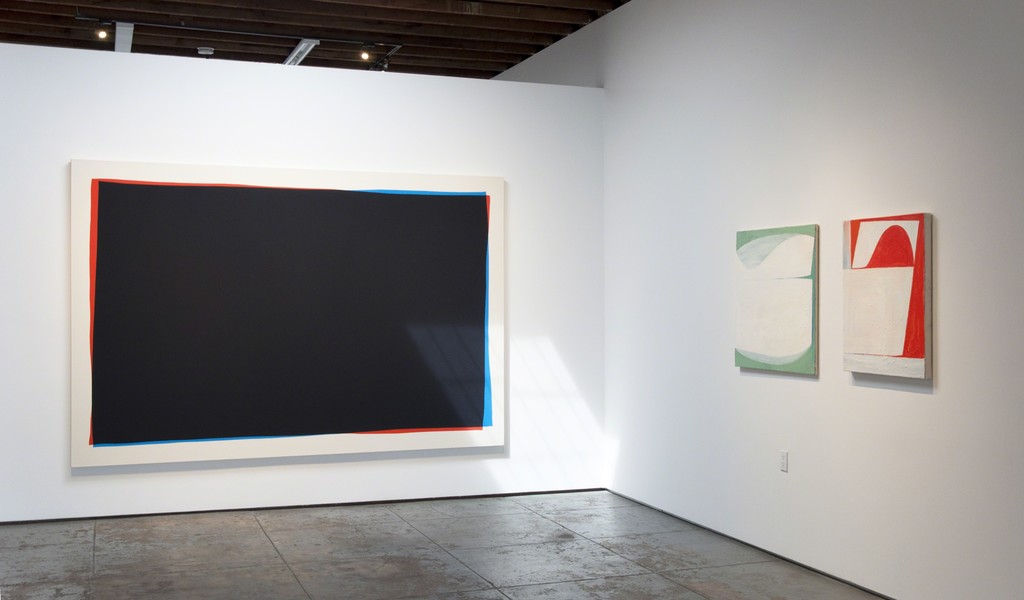 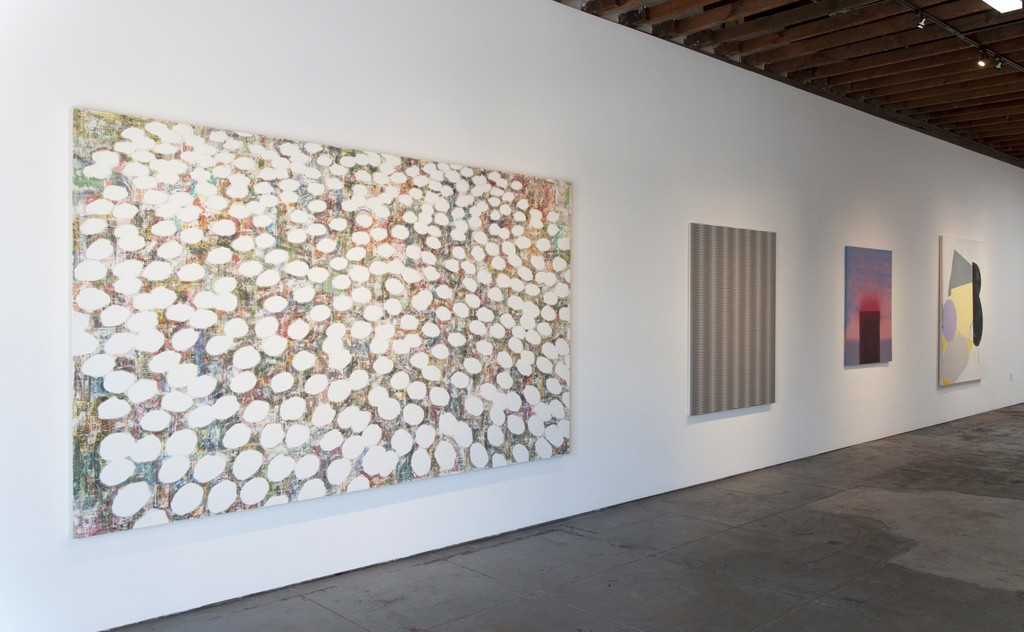 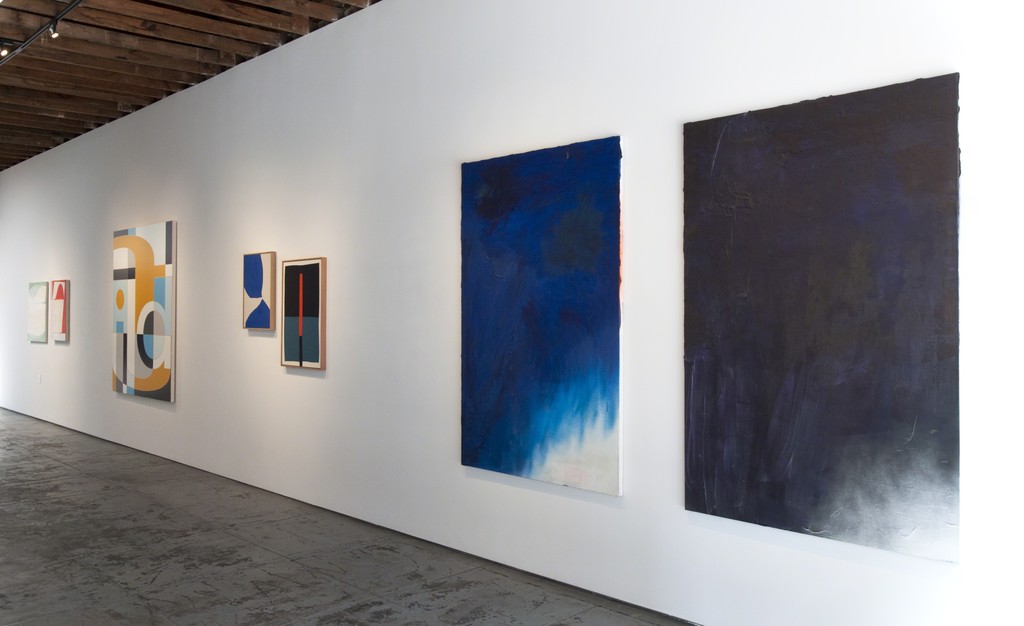 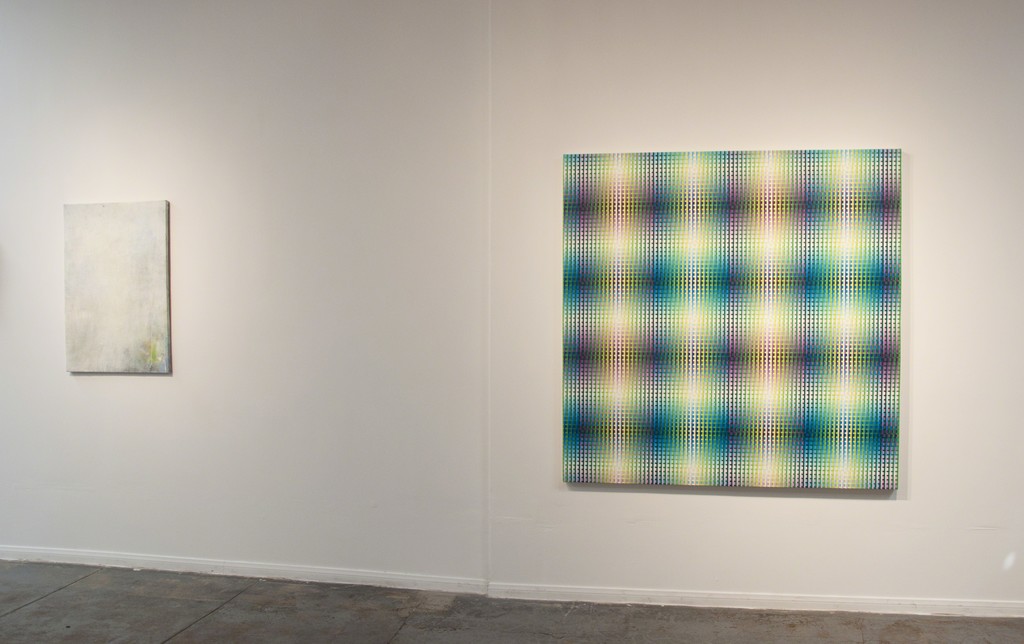 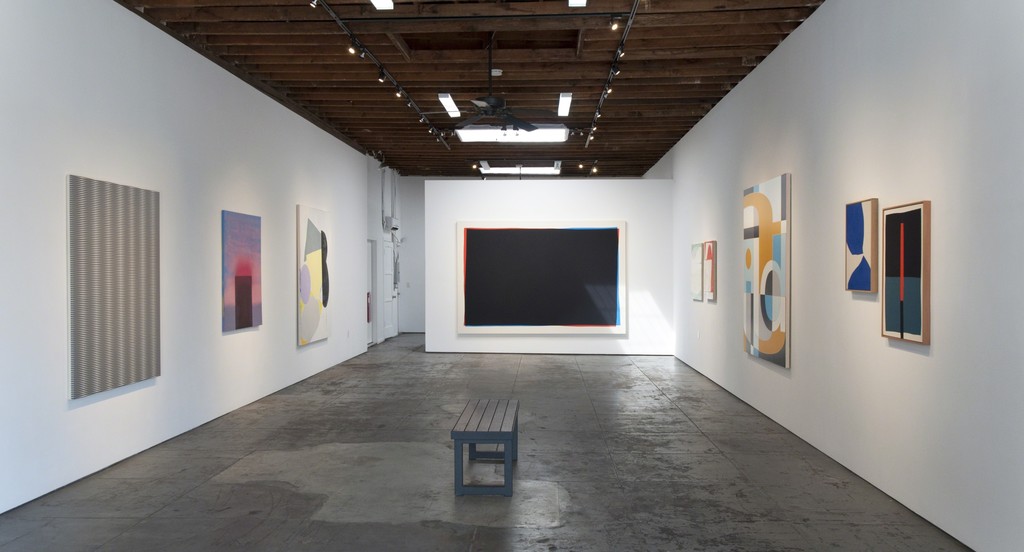 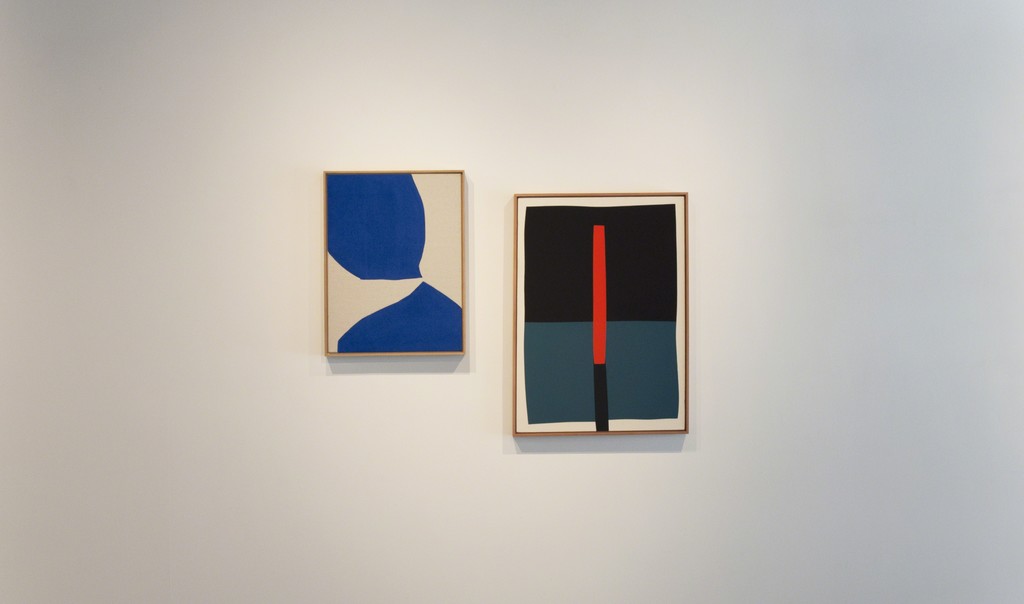 Now internationally lauded as a major contemporary art centre, Los Angeles’ evolution as a cultural contender in the export of contemporary art has been gradual and relatively recent, but its earliest foundations were laid in the burgeoning artscape of the 80’s. Eckart draws parallels between Los Angeles’ cultural apotheosis from a once regional art centre to an arbiter of contemporary taste on an international scale, to Houston’s shared potential for growth and expansion. LA’s shift from an import-only model to an import and export model was gradually consolidated by the strength and proliferation of its schools and studio programs, supported by its self-buttressing art community and by notable art luminaries like John Baldessari, Robert Irwin, John McCracken and Edward Ruscha and a subsequent generation including artists such as the late Mike Kelly, Paul McCarthy, Lari Pittman and Diana Thater, all of whom have contributed to the transformation of LA into an undeniable locus of top tier cultural production.

A world-class cultural centre in many ways, with some of the nation’s best institutions and collections, including the Menil Collection, the Museum of Fine Arts, Houston and the Contemporary Arts Museum Houston, Houston’s emphasis has long been on cultural import rather than home-grown output, despite having produced some internationally extolled talents like Jeff Elrod, Mark Flood and Trenton Doyle Hancock. Eckart hopes to help rectify this imbalance by vetting Houston’s artists in LA and creating opportunities for them in a major art capital, thereby strengthening their visibility at home. According to the curator, the growth of Houston’s deserving contemporary art scene is dependent upon its own self-recognition and the external support drawn from increased viability in more established art centers like LA. Eckart has curated this project, fittingly framed by an irreverent tongue-in-cheek imperative, to motivate a continued productive exchange between LA and Houston. In Eckart’s words, the title is: “just another way of saying “howdy y’all." I like the idea of art being challenging and a bit of a kick in the butt, so to speak.” As Eckart points out, cultural centres exist in tangential dialogue and often inform each other’s histories and practices, it’s just a matter of “which communities are communicating.” This exhibition is an effort to open those lines of communication.

The exhibition will feature approximately 20 works of painting and sculpture selected by Eckart from a diverse group, ranging from emerging, mid-career and established artists. While the works share a return to formal abstraction, and its plastic vocabularies, each artist appropriates and expresses its material and conceptual concerns in singularly progressive ways, reinvigorating its traditions with contemporary energy and timely inventiveness. Among those featured are artists Paul Kremer, a conceptual painter exploring the tropes of minimalism and Colour Field Painting; Joe Mancuso, an artist whose approach to abstraction incorporates organic forms and topographies; Susie Rosemarin, whose vibrant approach to geometric abstraction courts kaleidoscopic op-art; and Aaron Parazette, an artist who grew up in LA, studied at Claremont Graduate University, Claremont, and produces colourful geometric hard-edge works inspired by surf and skate culture.

ABOUT CHRISTIAN ECKART
Canadian born (Calgary, Alberta, 1959, American citizenship since 1995) international artist Christian Eckart, formerly based in New York (1984-2003), settled in Houston, Texas at the beginning of 2003. During the 20 years he lived in NYC and up to the present Christian Eckart’s work has been the subject of over 60 solo exhibitions, including many museum surveys, and has been included in over 150 group exhibitions. Christian Eckart’s work is represented in many important private and public permanent collections including those of The Guggenheim Museum, N.Y., The Museum of Modern Art, N.Y., Museum Moderner Kunst, Vienna, The Chicago Art Institute, The Detroit Institute of Art, the Broad Art Foundation and The Art Gallery of Ontario as well as many others throughout North America, Europe and Asia. Until recently he split his time between NY and Berlin, 1996, and then NY and Amsterdam, 1997 - 2002. Christian Eckart was an instructor at The School of Visual Art, NY, from 1994 through 2002, the Glassell School of Art of The Museum of Fine Art Houston 2003 - 2005 and he recently held visiting professorships at both the University of Houston and Rice University. He has lectured extensively throughout North America and Europe, realised many private commissions, organised group exhibitions and published a number of essays and articles.