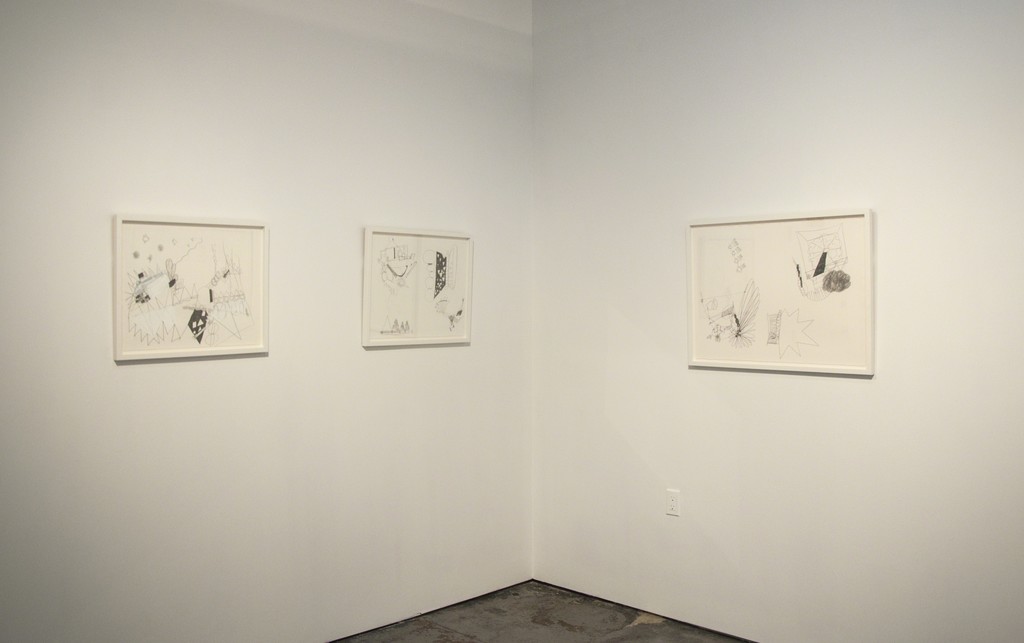 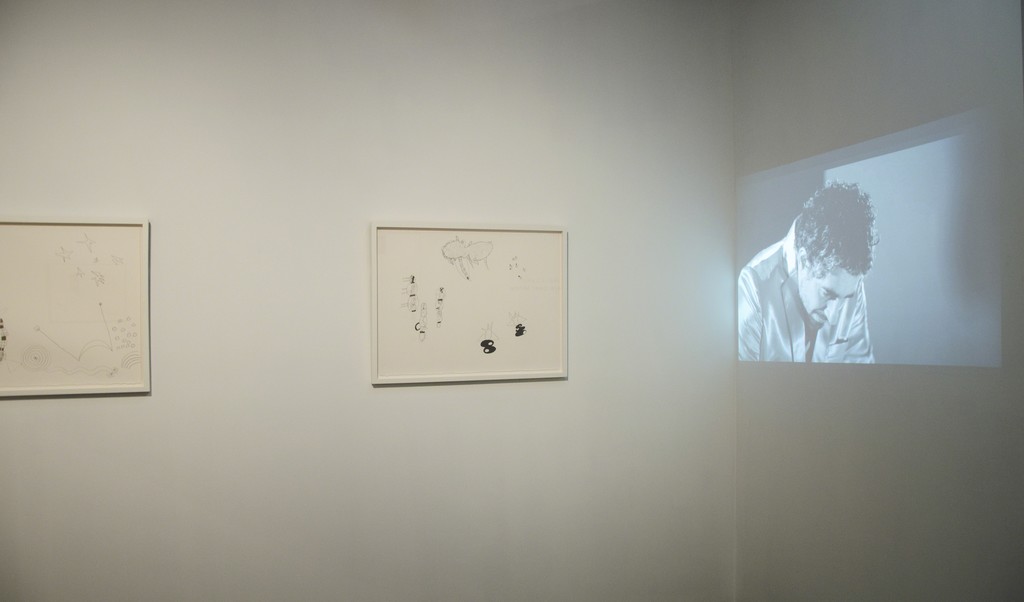 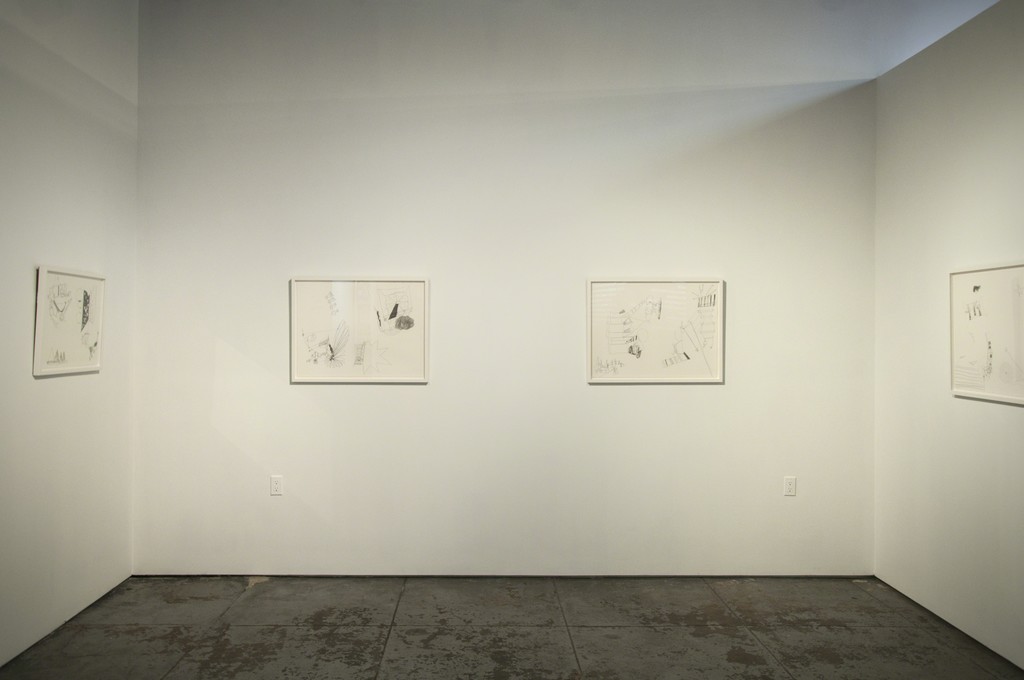 Wilding Cran Gallery is pleased to present Black Over White, an exhibition of new drawings by Maria Lynch. The drawings are composed of graphite on paper (black over white) and represent the starting point for Lynch’s colorful paintings and immersive installations that she has been developing for many years. Each work begins as a sketch with raw lines and boundless gestures that build upon one another to reveal a new composition. There is a subtle playfulness in Lynch’s drawings that suggests a new territory could be unveiled at any minute. This exhibition is part of the participating gallery program for The Getty's Pacific Standard Time LA/LA.