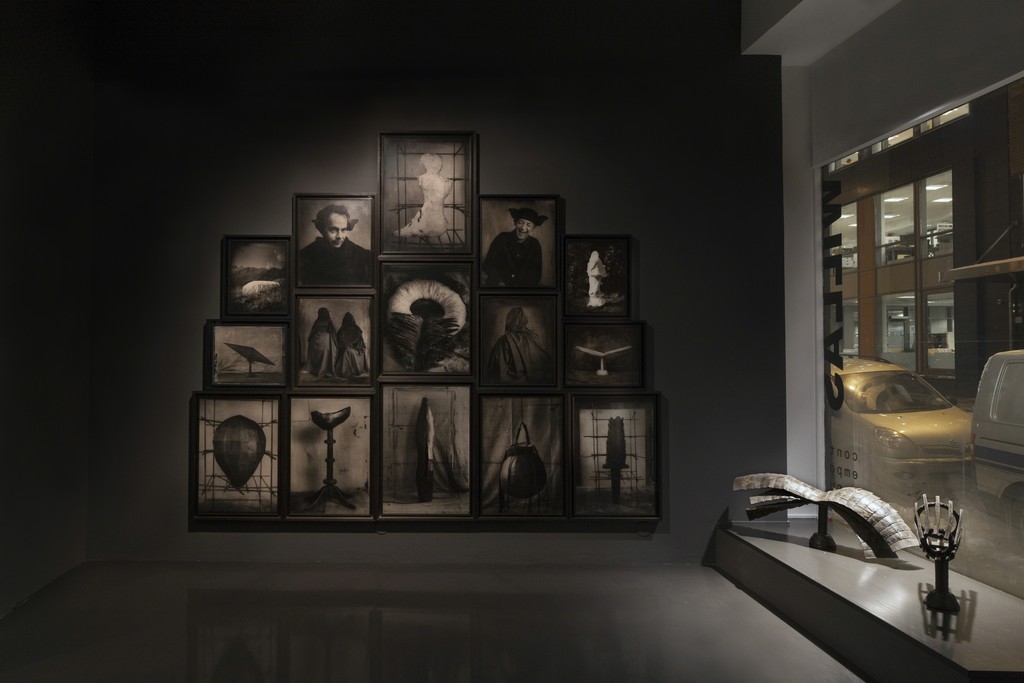 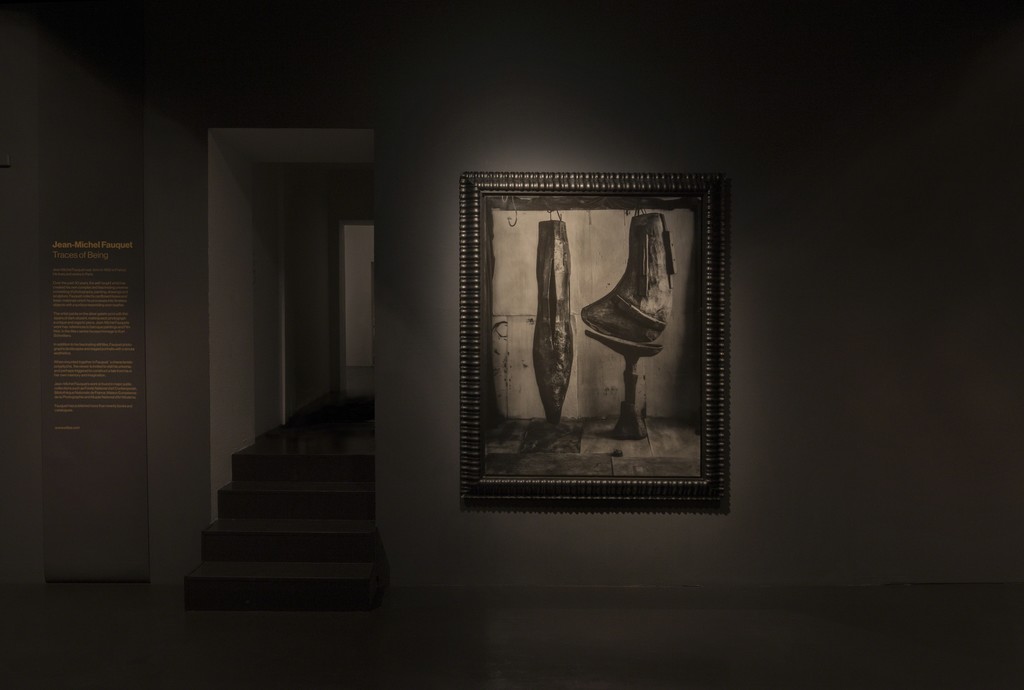 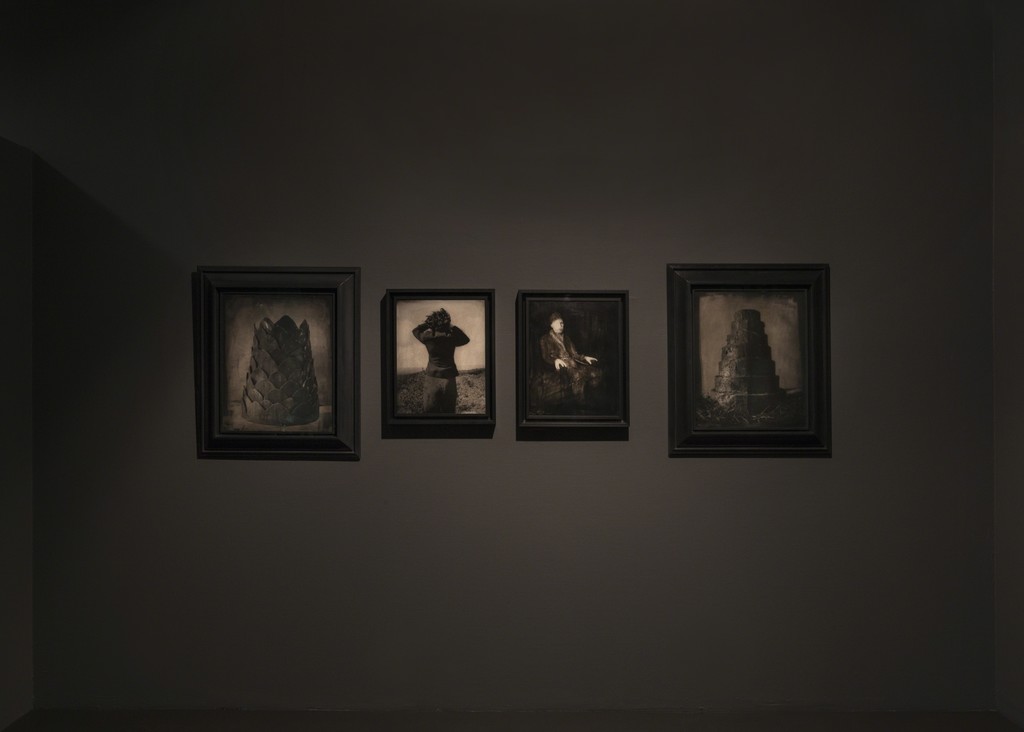 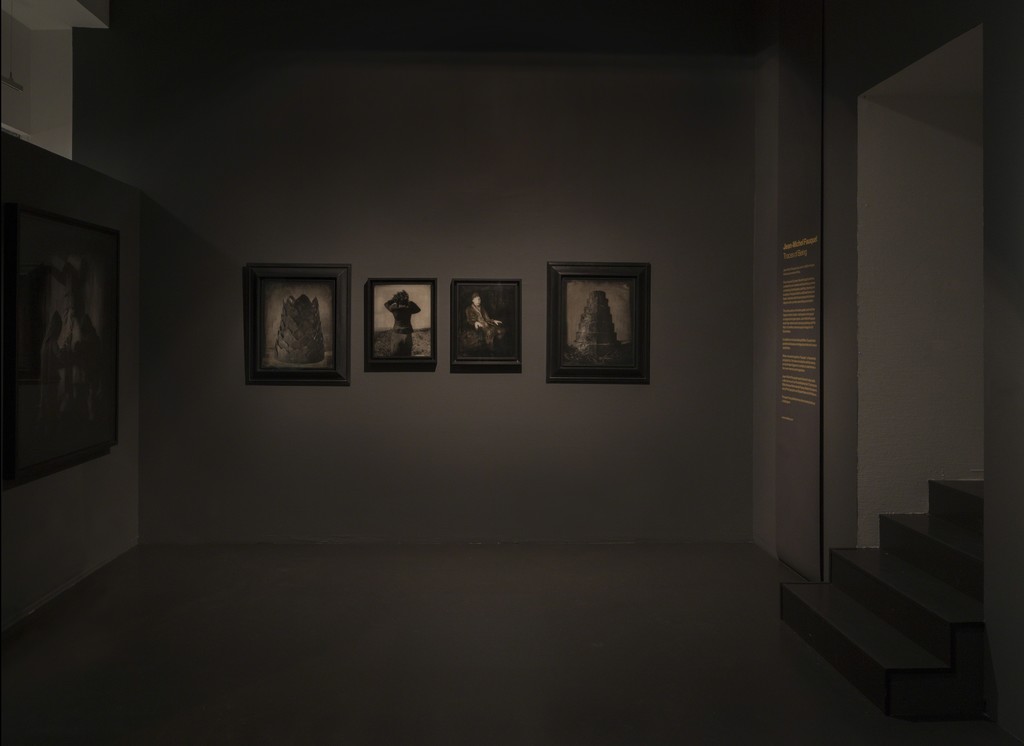 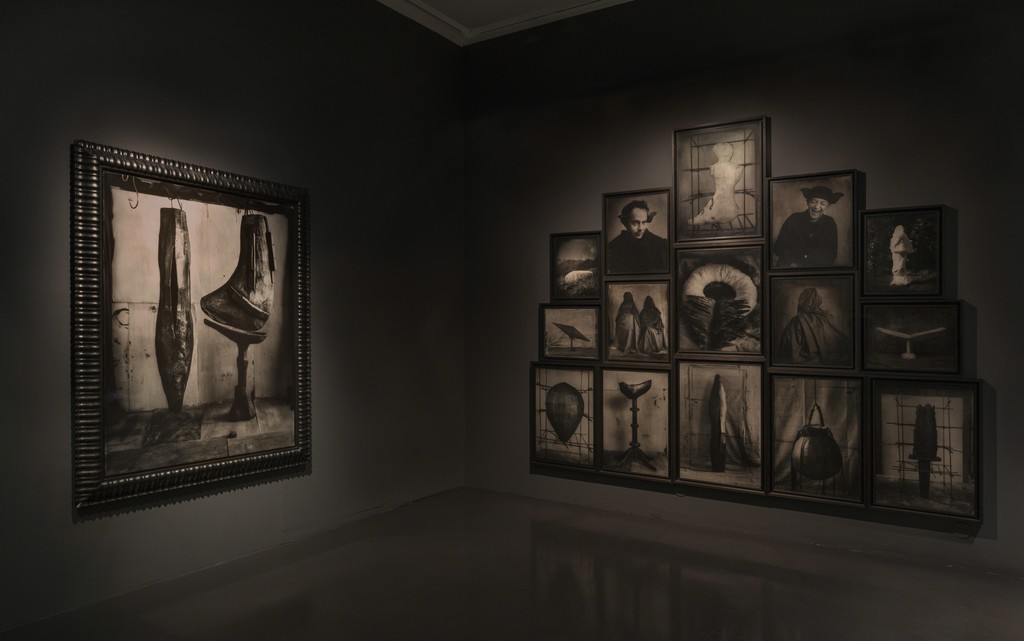 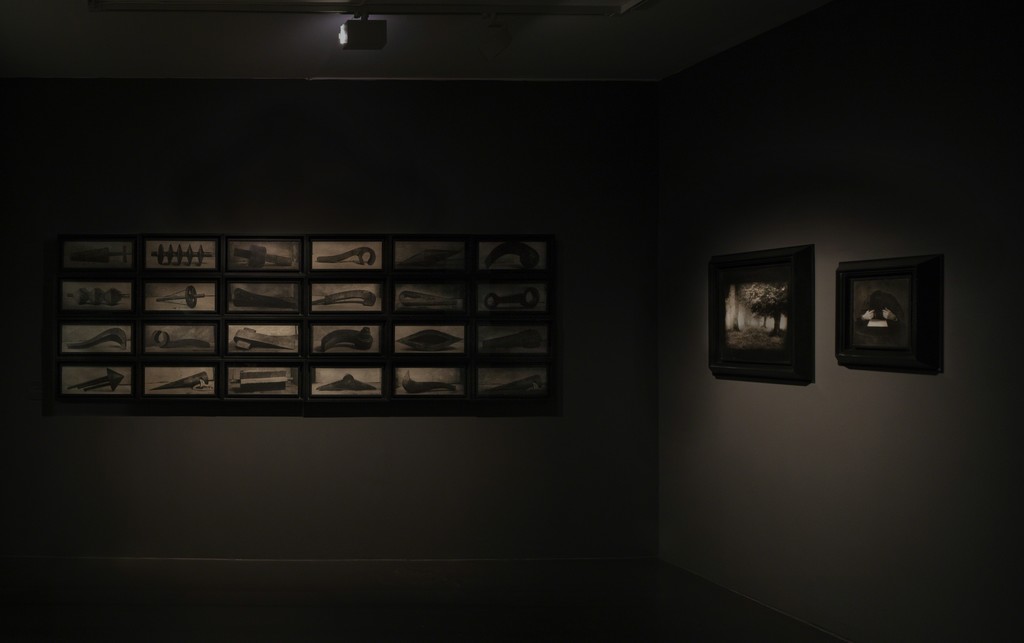 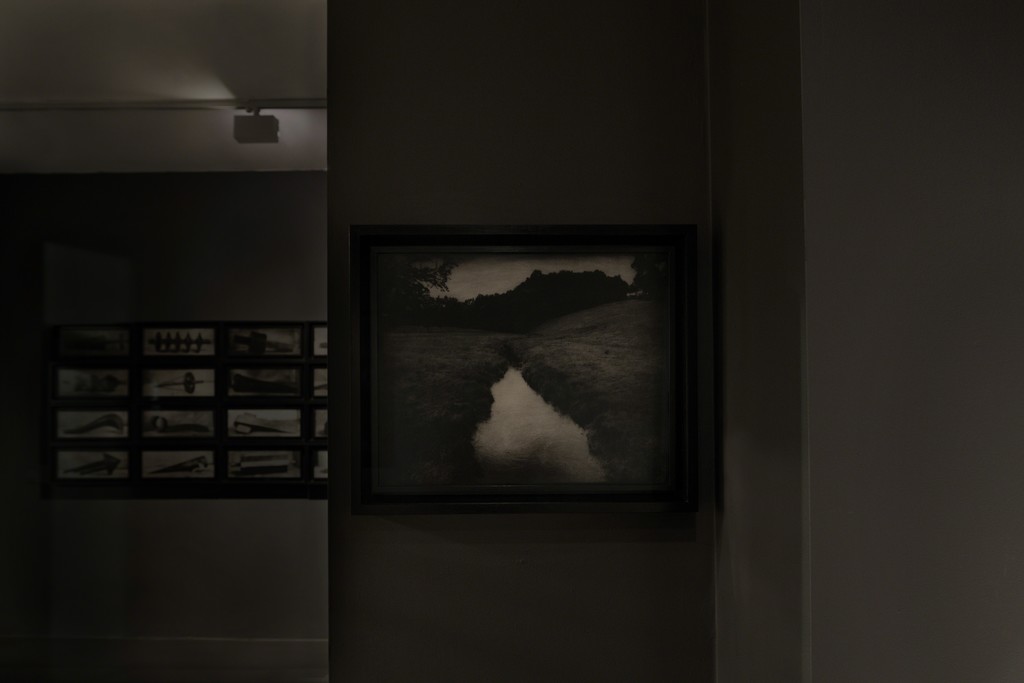 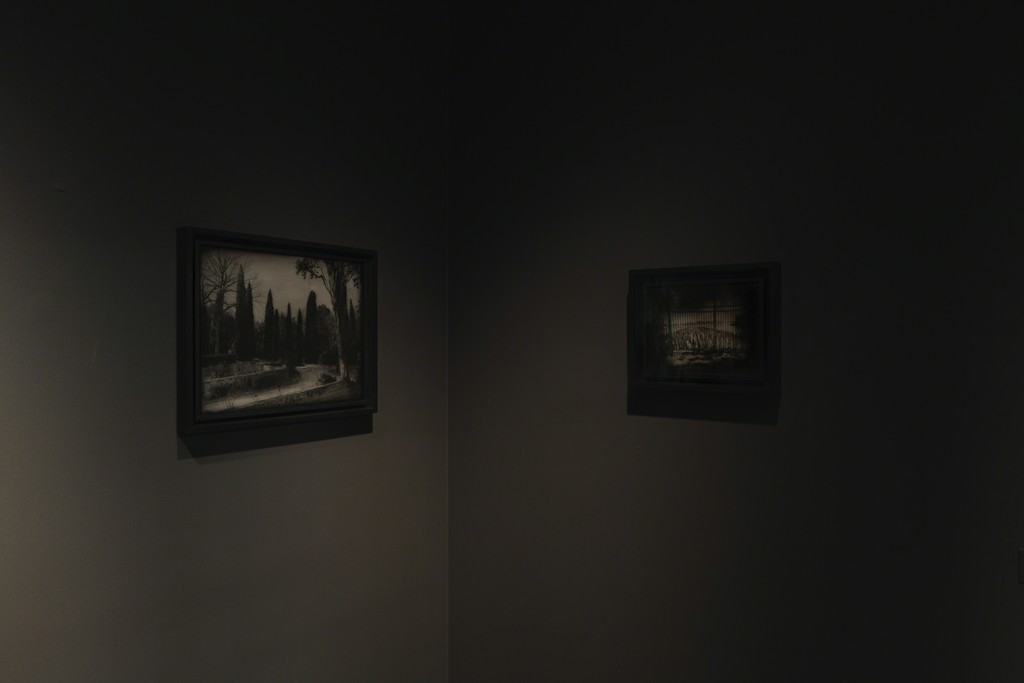 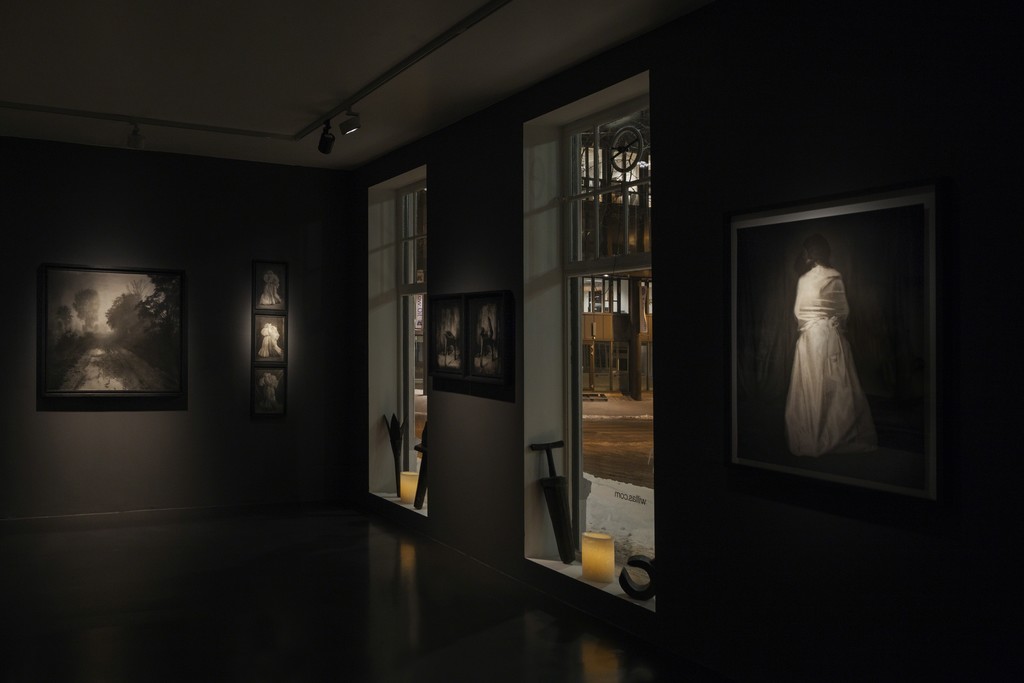 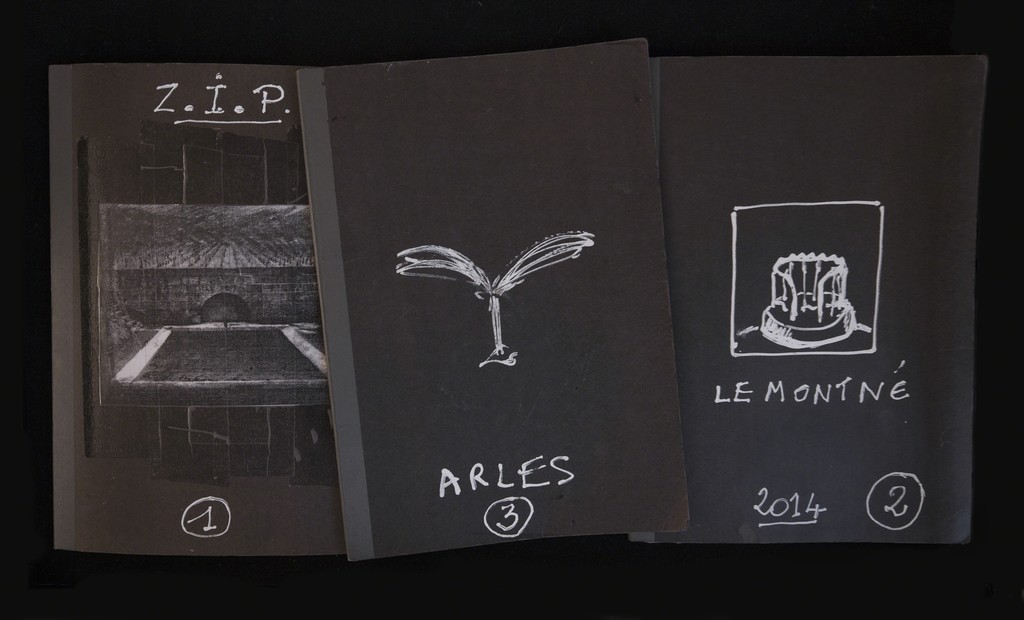 Jean Michel Fauquet was born in 1950 in France. He lives and works in Paris. Over the past 30 years, the self-taught artist has created his own complex and fascinating universe consisting of photography, painting, drawings and sculpture.

Fauquet collects cardboard boxes and basic materials which he processes into timeless objects with a surface resembling worn leather. The artist paints on the silver gelatin print with thin layers of dark oil paint, making each photograph a unique and organic piece. Jean-Michel Fauquets work has references to baroque paintings and Film Noir. In the Merz series he pays homage to Kurt Schwitters. In addition to his fascinating still lives, he photographs landscapes and staged portraits with a similar aesthetics. When mounted together in Fauquet´s characteristic polyptychs, the viewer is invited to visit his universe, and perhaps triggered to construct a tale from his or her own memory and imagination. Jean-Michel Fauquet’s work is found in major public collections such as Fonds National d’art Contemporain, Bibliothèque Nationale de France, Maison Européenne de la Photographie and Musée National d’Art Moderne.

Fauquet has published more than twenty books and catalogues.