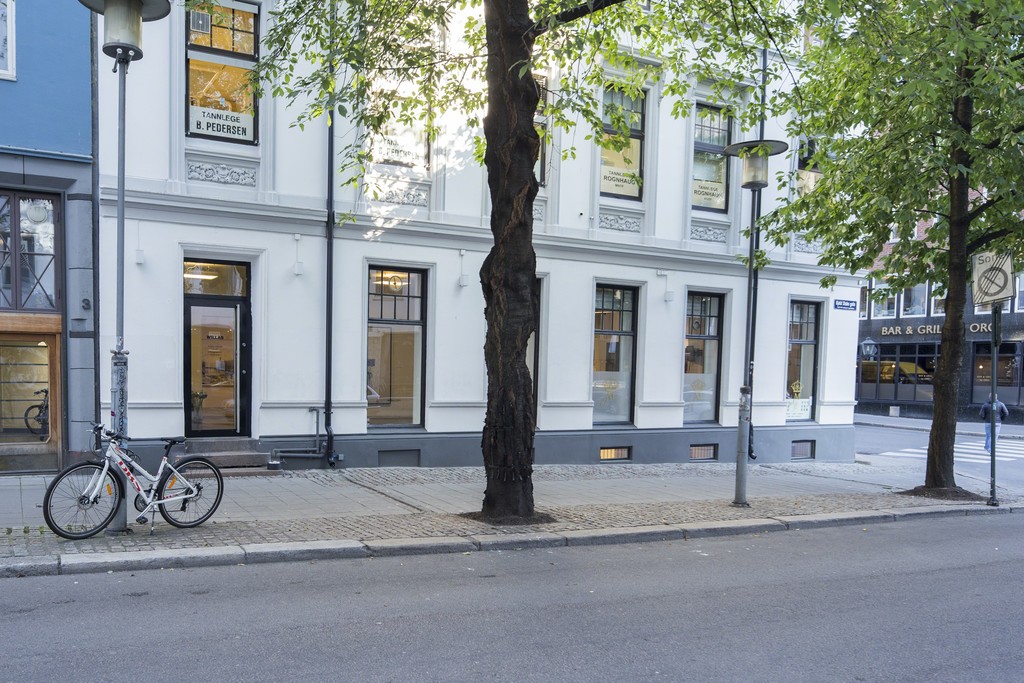 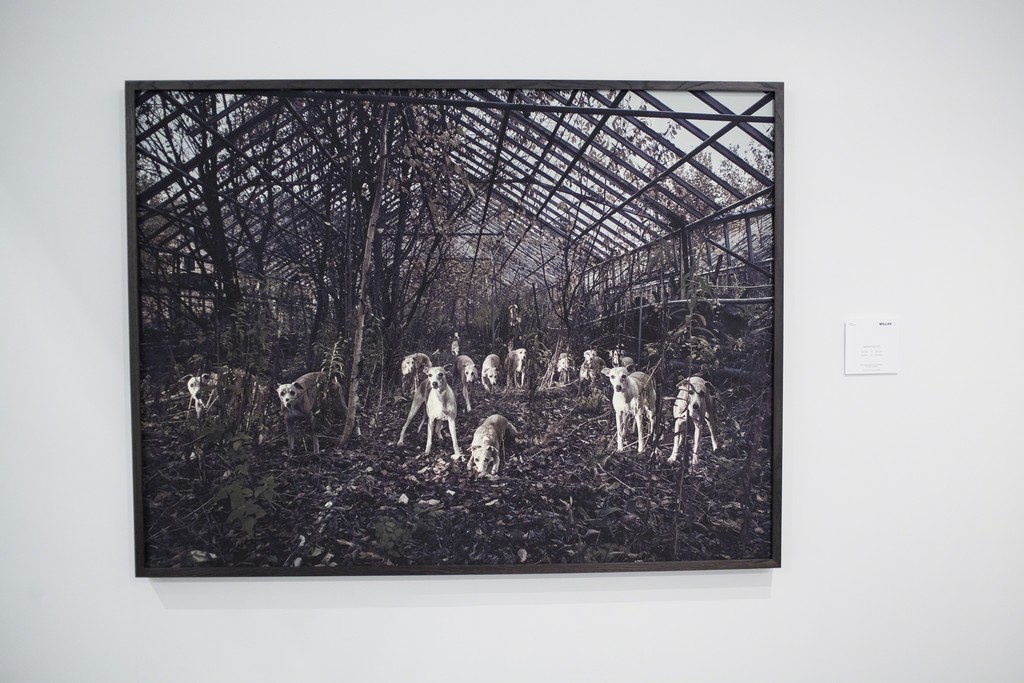 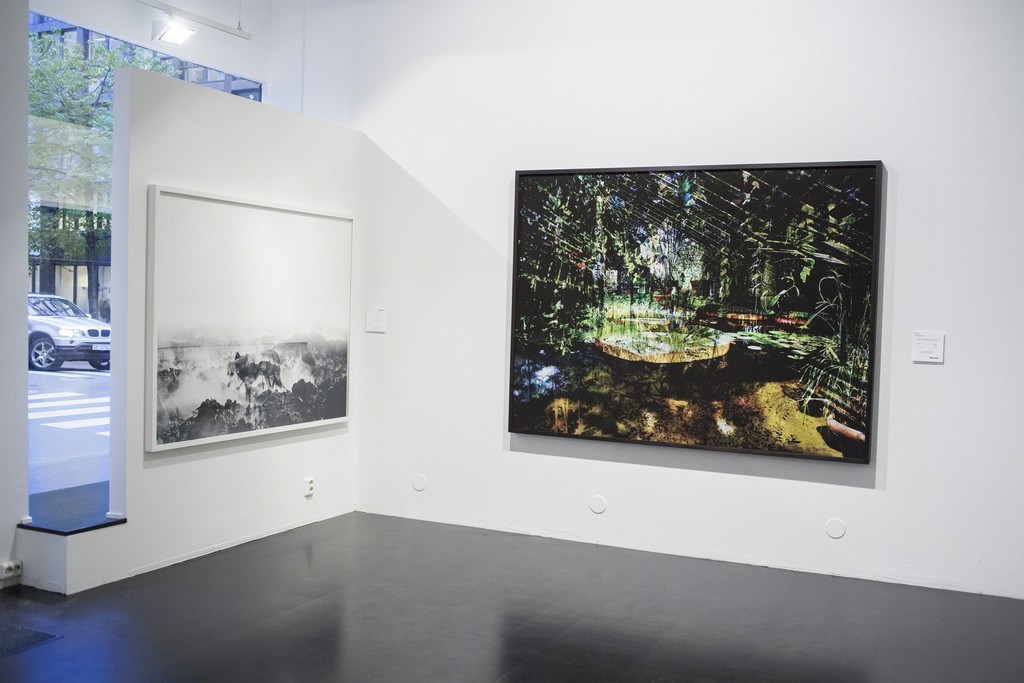 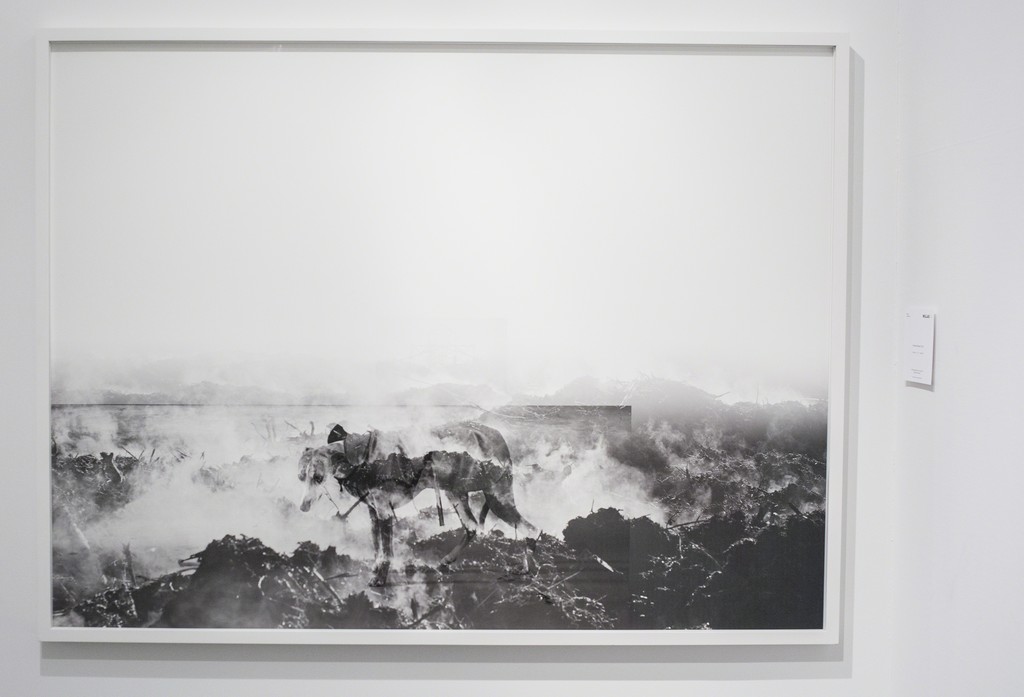 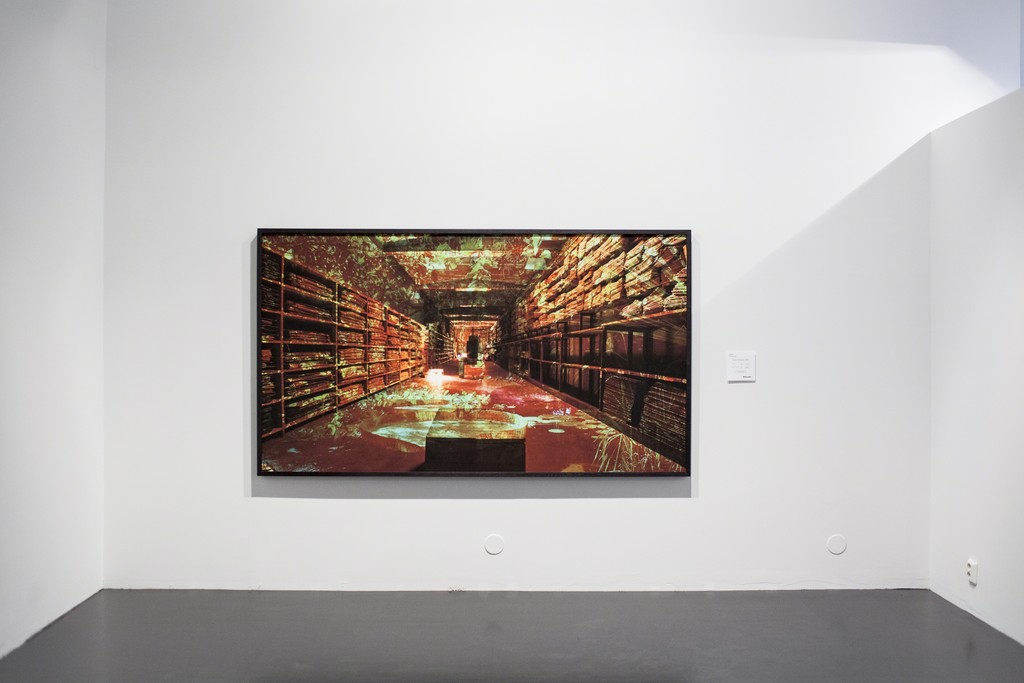 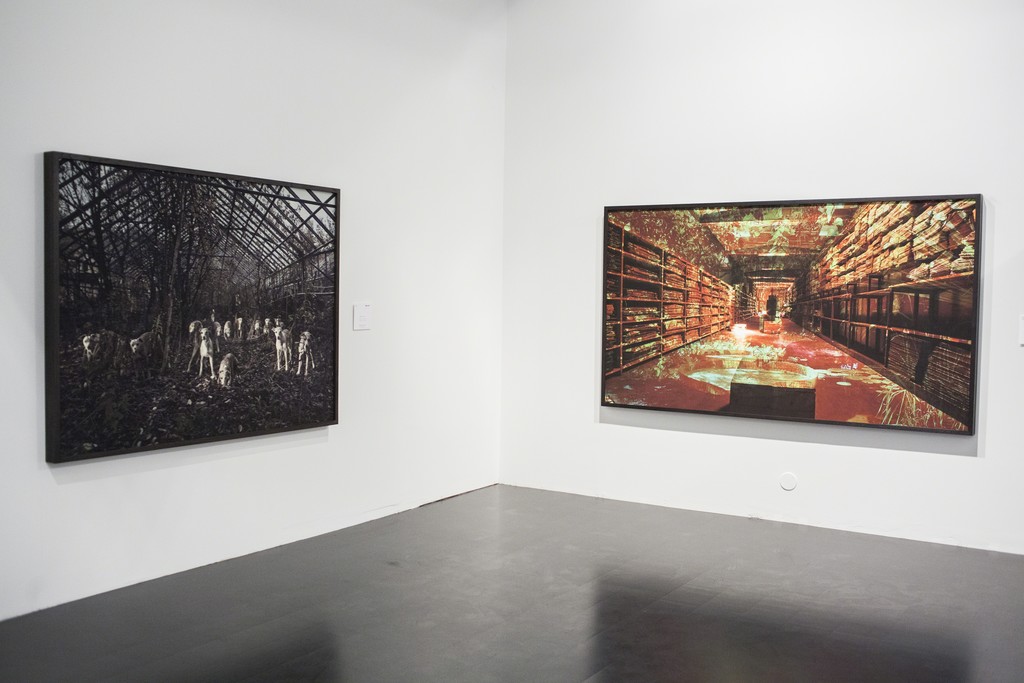 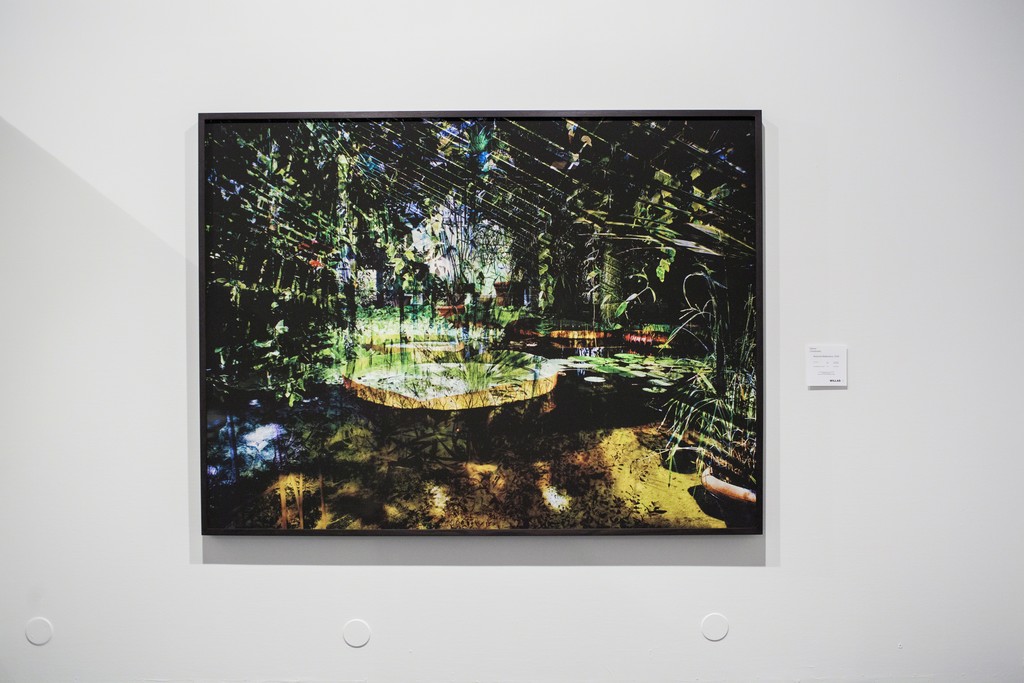 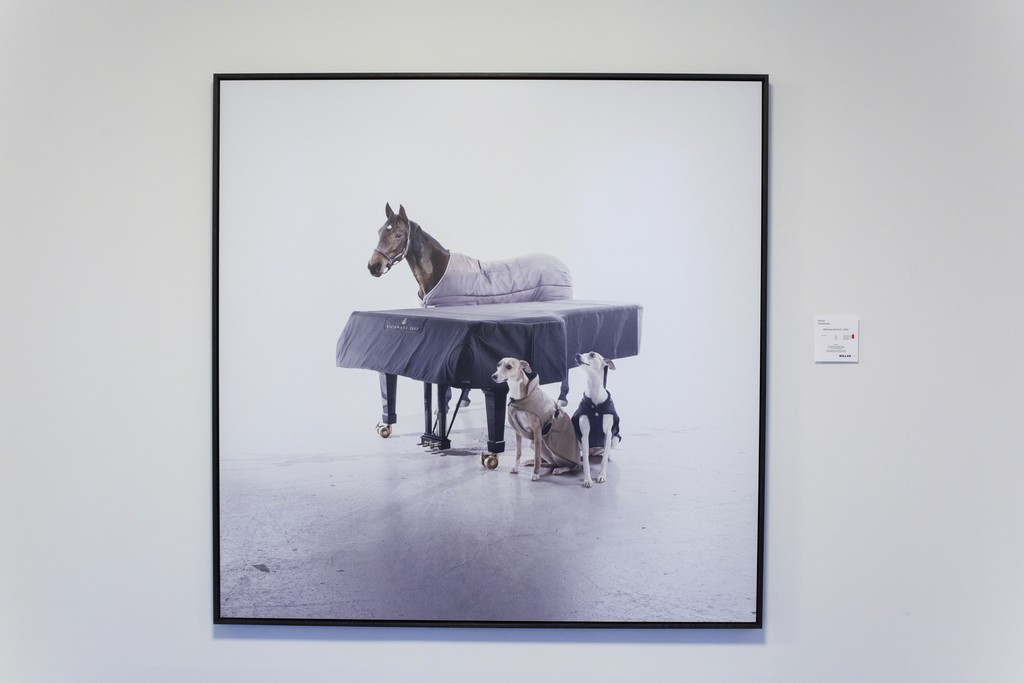 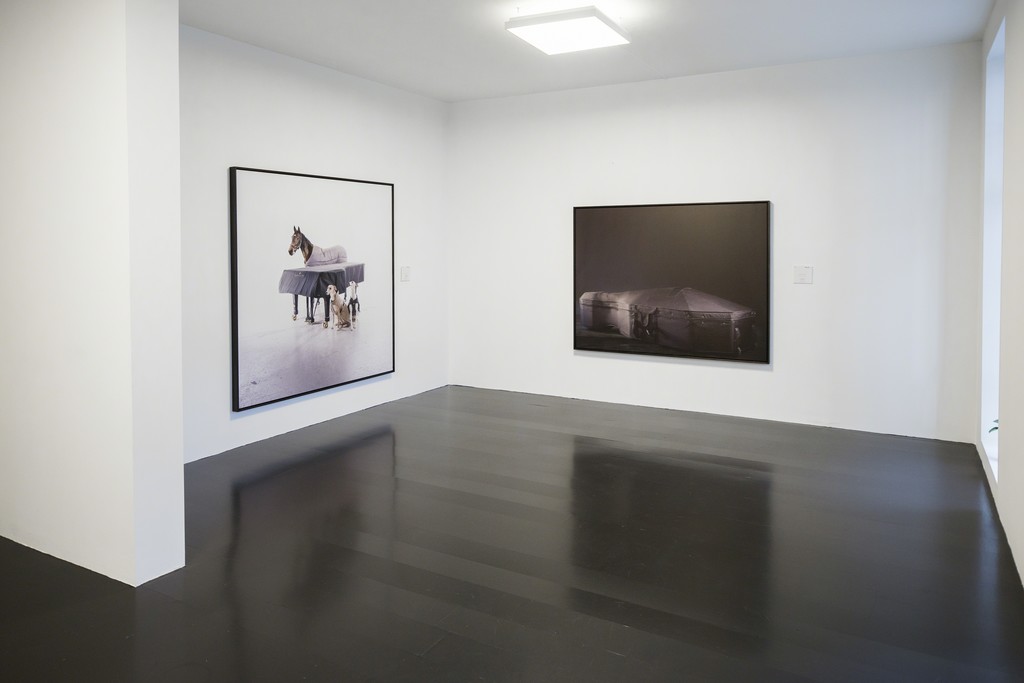 WILLAS contemporary announces its inaugural exhibition!
A small, exquisite gallery located between Kunstner forbundet and Blomqvist in the heart of Oslo, presenting internationally acclaimed artists dealing with the human condition.

Steinar Christensen (1946) has always been an artist in progress, offering many surprises in his unpredictable oeuvre. Christensen’s work opens for both paradoxical constellations and existential situations. His recent work suggest that even a still life can serve as a silent echo of the state of our civilisation.

Some of the works in Still Lifes were presented at Photo Market in Stockholm, Photo London and at Photo Shanghai this September with kind support from OCA – Office of Contemporary Art in Norway.

Christensen, the former Dean at the Kunstakademiet i Oslo / Oslo Academy of Fine Art in Oslo, has represented Norway at La Biennale di Venezia. His works are included in numerous private and museum collections, such as the National Gallery (Norway), the Henie Onstad Kunstsenter, Oslo Municipality Art Collection, and the Norwegian Cultural Council.

“Look. And then look again. The first you notice might be the aesthetics. And if you look again, you might discover the other side.”

In a sense, Steinar Christensen’s work demonstrates his ability to open up discussions across genres and may be interpreted as comments on the current state of civilization. He demonstrates a unique ability to renew his artistic expression, yet his work primarily displays traditional still lifes, incorporating both contemporary elements and art historical references.

The artist collaborates with experts in specific disciplines and embraces new techniques and materials, in constant search to visualise his social engagement. A common characteristic in Christensen’s work is the absence of people, however his art clearly expresses the human condition. Christensen is well known for his photographic work with reference to The Dutch Golden Age of the 17th century, as well as his monumental steel sculptures, star installations and international performances.

In his most recent work he envisions the subject of death, through Kerberos, the dog of Hades, who guards the entrance to hell and devours the flesh of those who pass. The same theme has been visualised in Room for Reflection and Room for Dreams.

Christensen’s work has been exhibited at renowned galleries in Norway and abroad. He has represented
Norway at La Biennial di Venezia, and his work is included in numerous private and museum collections, including the National Gallery, the Henie Onstad Art Centre, Oslo Municipality’s Art Collection, Statoil Art Collection and the Norwegian Cultural Council.