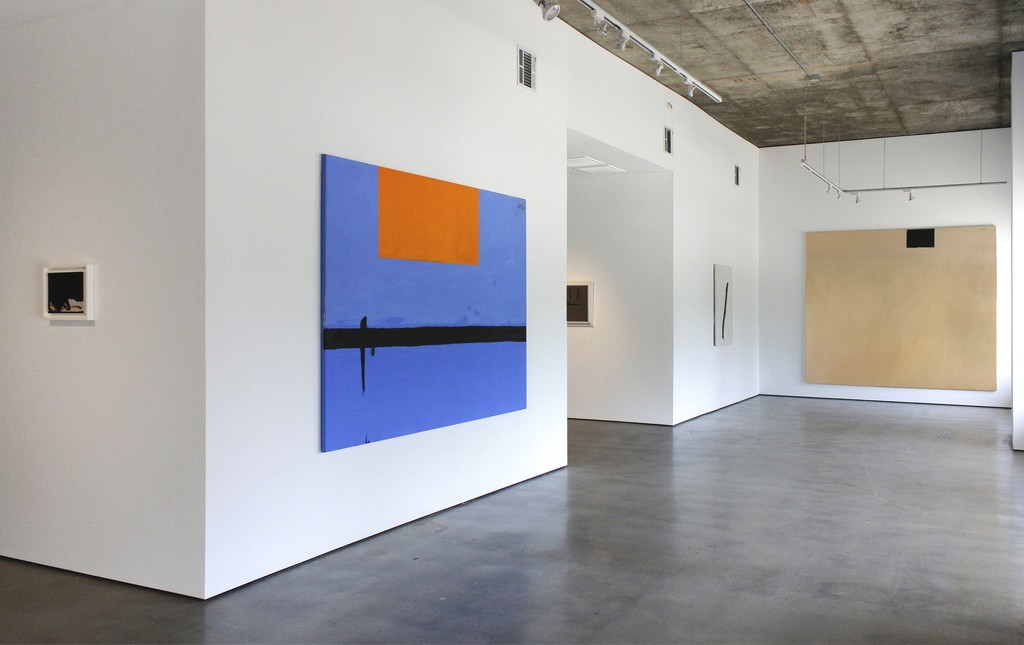 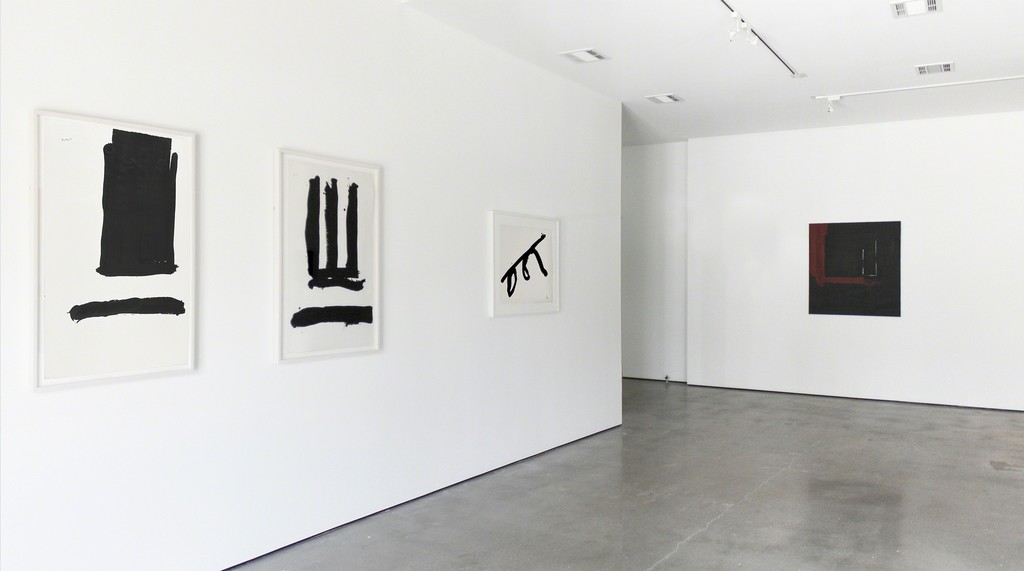 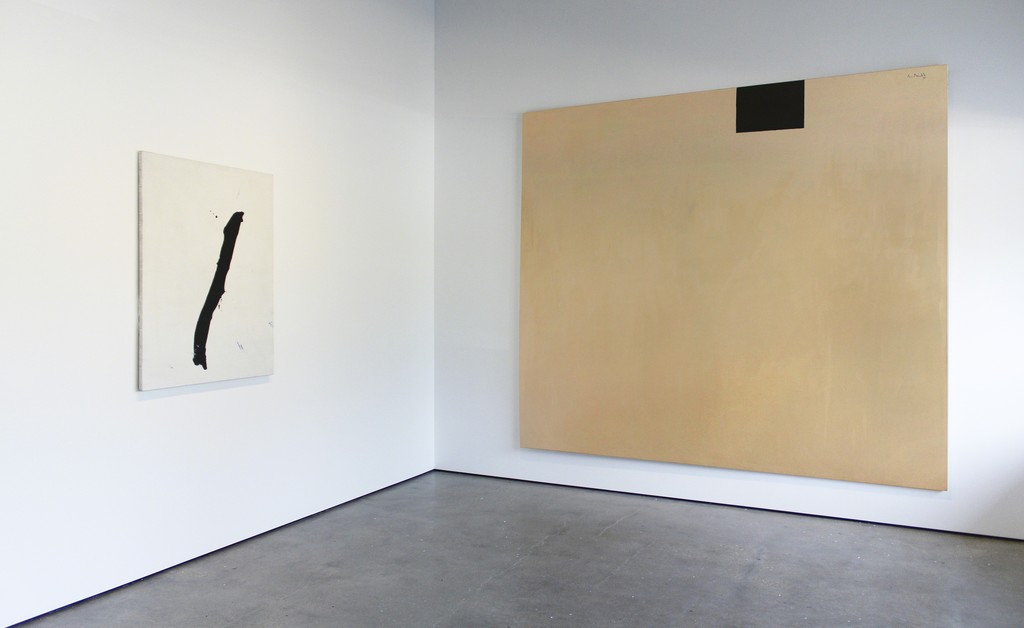 William Shearburn Gallery is proud to present an exhibition of works by Robert Motherwell. The exhibition will open May 4th, 2018 and run through June 15, 2018. There will be an opening reception at the gallery on May 4th from 6 – 8pm.

The exhibition highlights the essential use of black in Motherwell’s work both as an aesthetic development and as significant subject matter. Among the paintings and prints in the exhibition are pieces from the Elegies and Open series--arguably his two most important bodies of work—which deal with large dark themes of human existence such as war, oppression, and injustice. Motherwell’s use of black is central to understanding the underlying psychological and philosophical significance expressed in his work. “The game is not what things look like…Mainly I use each color as simply symbolic…. black and white, which I use most often, tend to be protagonists.” The exhibition also includes a number of gestural works from his series Drunk With Turpentine, emblematic of his use of psychoanalytical automatic expression which eloquently incorporates elements of subconscious and transcendental abstract marks with contemplative and symbolic forms.

Motherwell who lived from 1915-1992 has been characterized as one of the most important artist of the post-war era. He became known as the leading figure of the Abstract Expressionists and the New York School (a term coined by him), both for contributing to and for defining the movement with his impressive body of work and his far-reaching intellect.