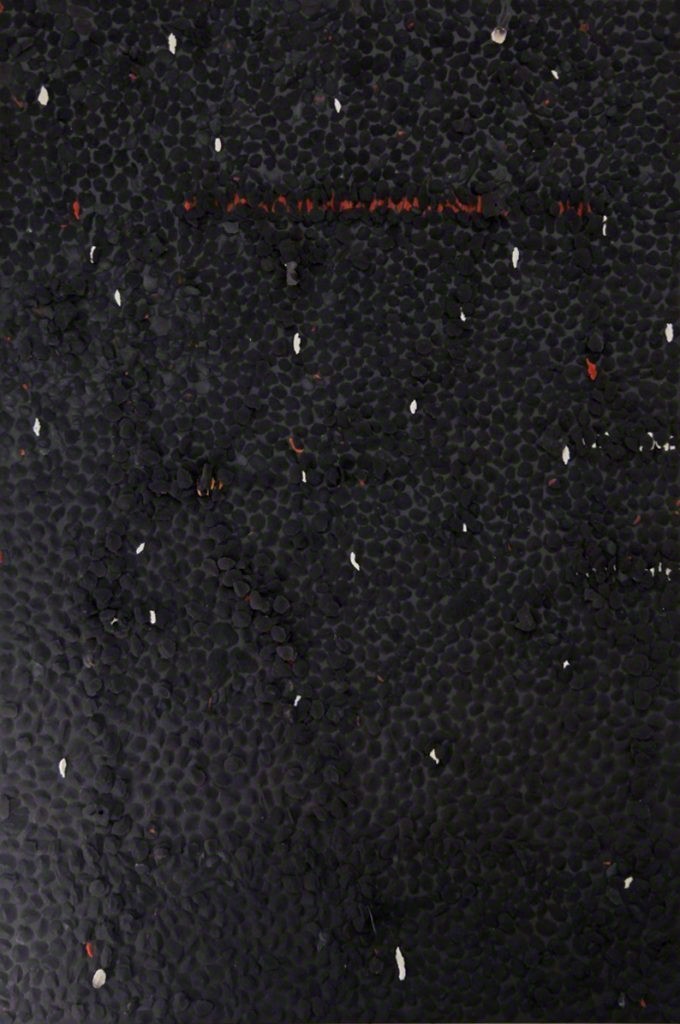 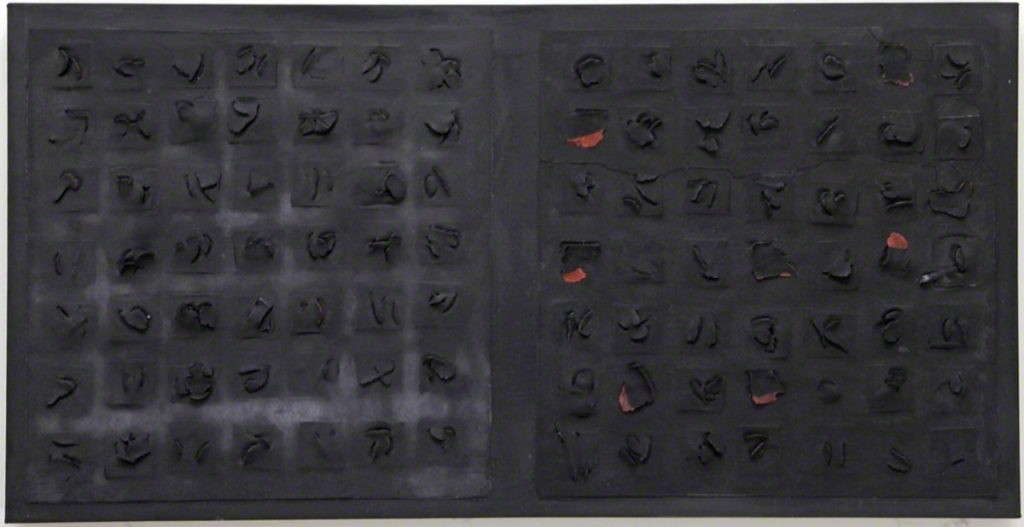 Glass is never quite as it seems, a chameleon matter that masquerades as a solid when its molecular structure is not ordered as solids should be. Glass is neither here nor there, defying the expectations of how science tells us matter behaves. Glass therefore suits Judy Tuwaletstiwa’s art practice and her efforts to grasp the ungraspable.

A previous publication by the artist described her process as “mapping water”—a physical impossibility that captures her ongoing quest for metaphor and symbolism by way of matter and language. She has used pigment and feathers to render the intangible, ash and air to capture the unfathomable, photographs to picture the indescribable, and words to articulate the transcendent—all in an exercise to fix the indeterminacy of dreams and the fugitive nature of memory.

If Tuwaletstiwa’s art is like mapping water, her foray into glass can analogously be described as “shifting sands.” For glass is materially constituted of silica (which occurs in nature as sand) that is heated to a molten state, then cooled to a solid state. Like the rapidly moving currents of water, desert sands change their contours and volumes at the whim of the winds just as waves erase evidence of a former presence imprinted on ocean sands. How serendipitous that the meaning of the artist’s surname translates from the Hopi as “wind making ripples in sand.”

Tuwaletstiwa’s glass works have a crystalline skin achieved by mixing glass powders that she kiln-fires. She has created thin sheets of this fused silica, along with ridges, wafers, and other forms that she secures to paper or canvas as a ground for the overall composition. The fragile parts that make the whole are like gritty sedimentation layered to create dimensional surfaces complex in their texture, rhythmic movement, and visual impact.