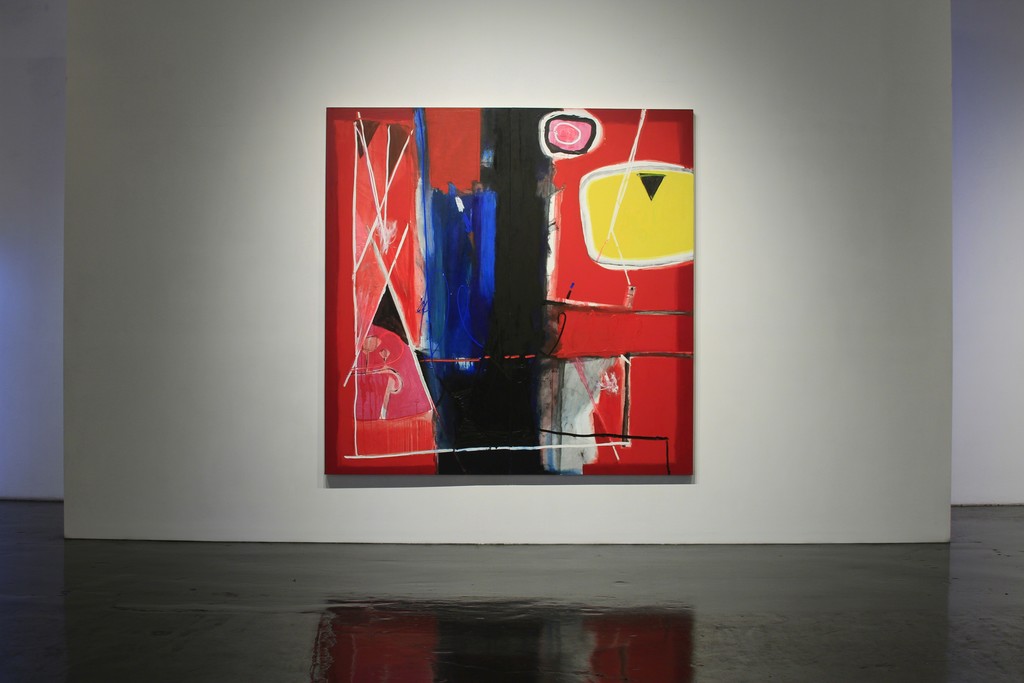 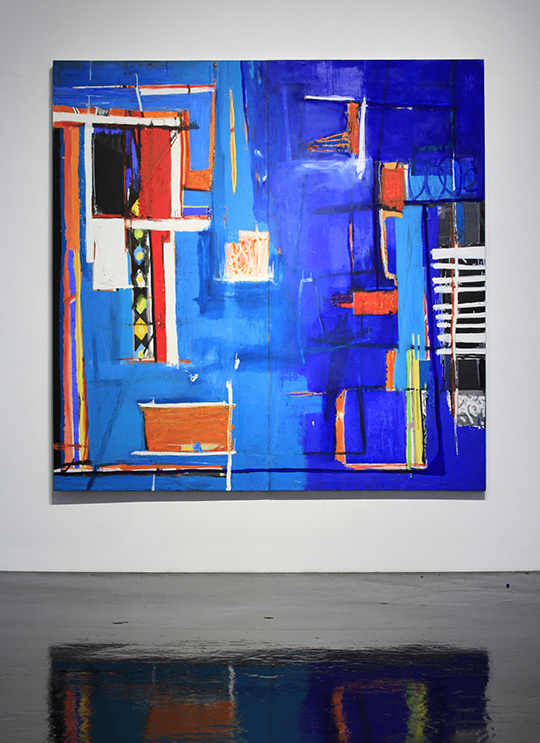 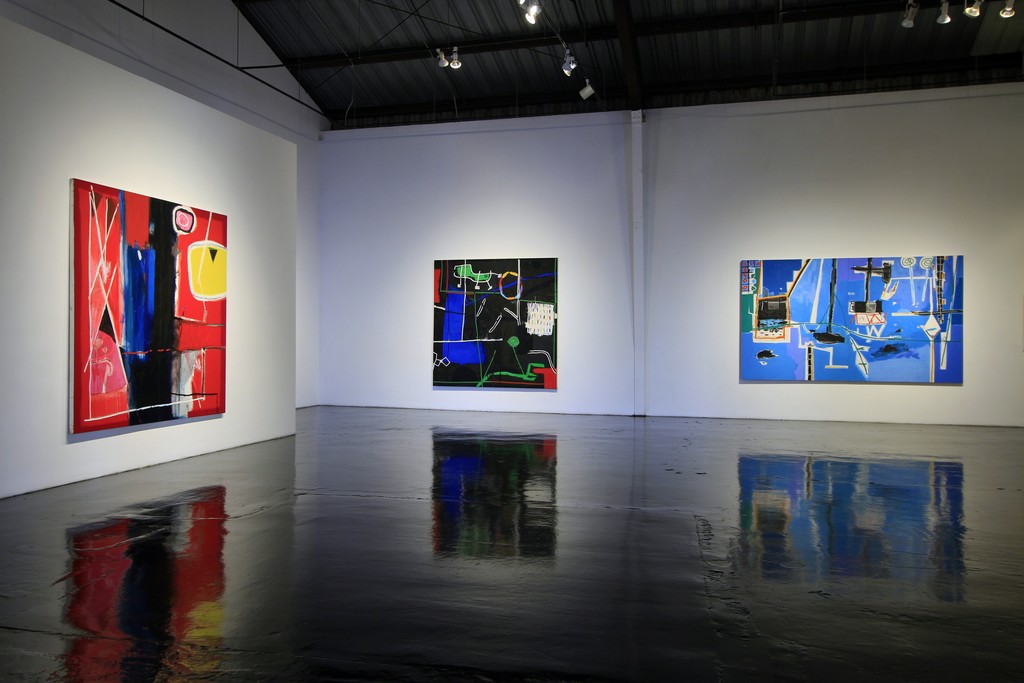 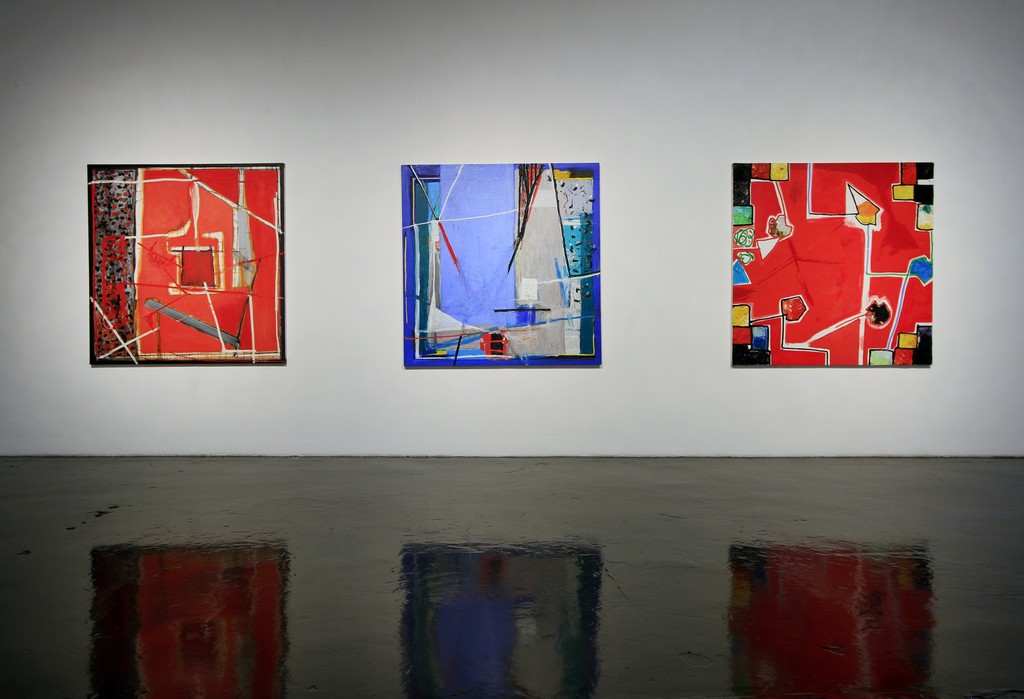 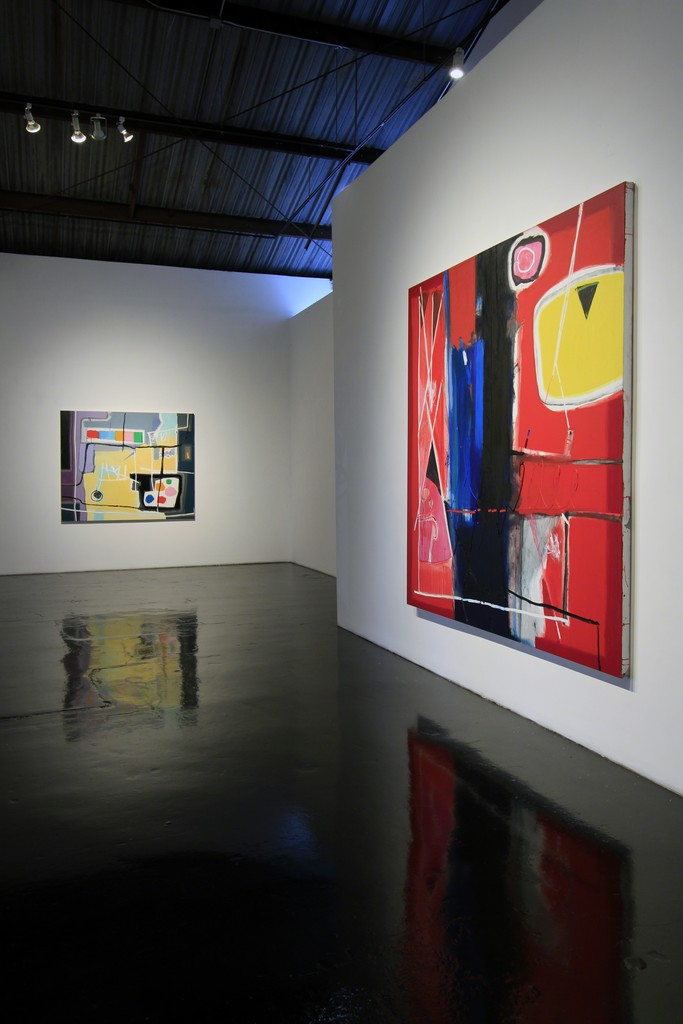 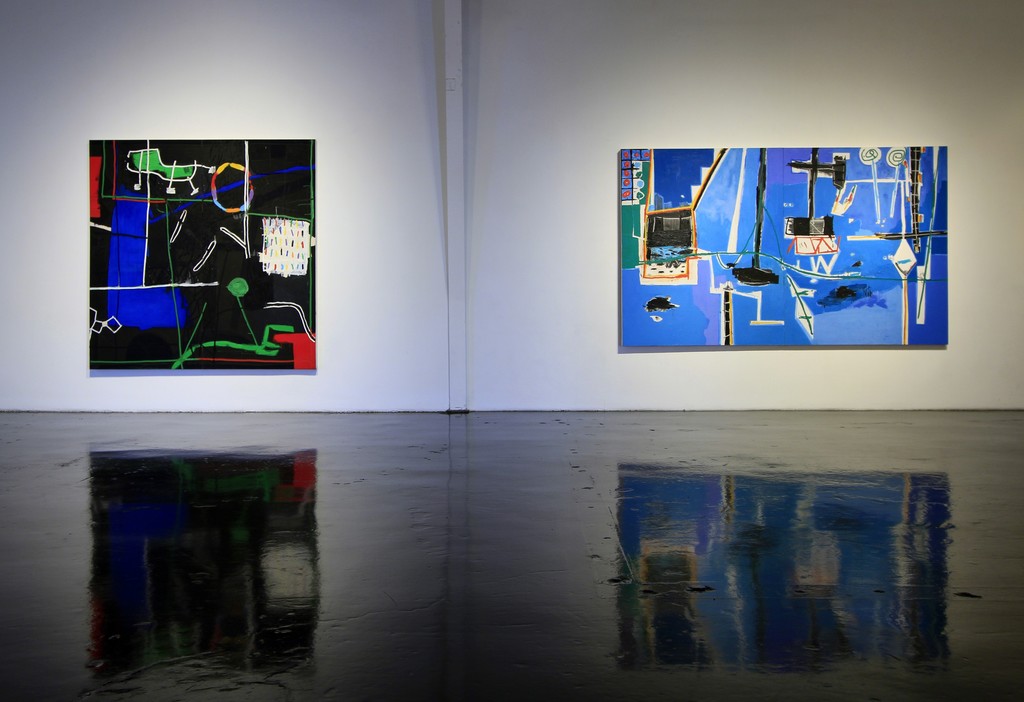 “It is a deed of light against darkness, a poem, a love letter to someone.”

Over the past four decades, Ramos Rivera has developed a unique visual language that manifests throughout his paintings, monotypes and collages. His playful and powerful abstract compositions can be read like a visual diary, the expression of which works on both intellectual and emotional levels. Ramos Rivera’s fields of rich color and glyph-like mark making recall both the work of Joan Miro, Paul Klee and Cy Twombly and the iconography of the indigenous cultural heritage of his native Mexico. The marriage of spontaneous linework with technicolor fields create a highly personal symbology that speaks to memory, experience and shared history. Ramos Rivera says of his practice, “Painting is a delightful devotion, a mirror of truth; it’s an invention of anything you want.”

Gustavo Ramos Rivera was born in Ciudad Acuna, Mexico in 1940, and immigrated to the United States in 1969. He has lived and worked in San Francisco for over 40 years. Ramos Rivera’s work is in the permanent collections of prominent institutions including the Fine Arts Museum of San Francisco, The Mexican Museum in San Francisco and The Nevada Museum of Art. In 2006, the San Jose Museum of Art presented a retrospective exhibition of the artist’s work, which then traveled to additional institutions in California and Mexico.