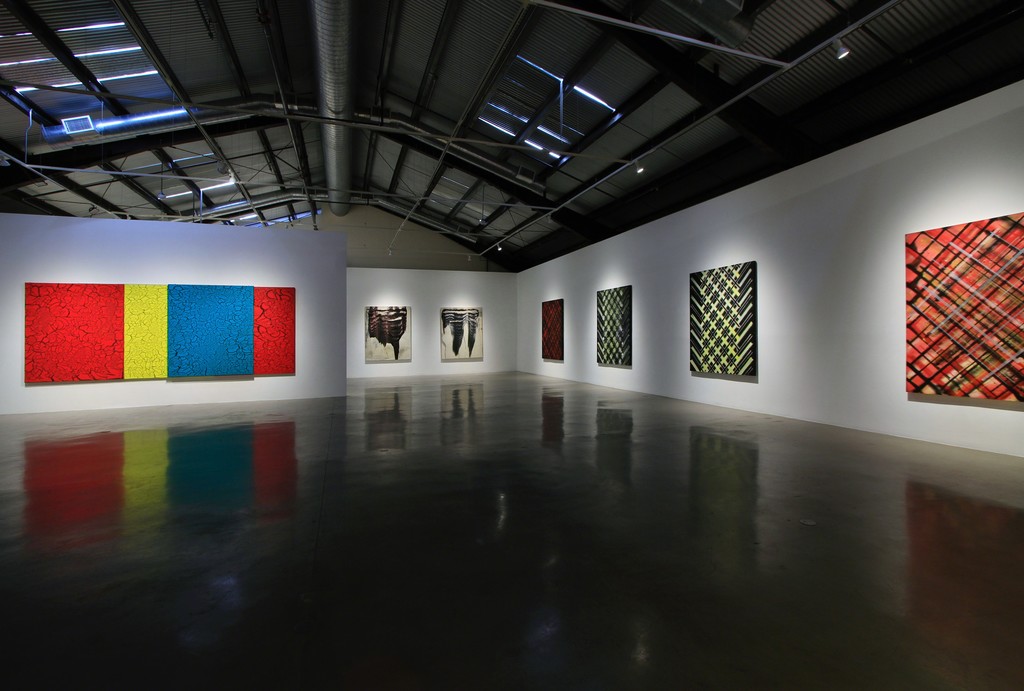 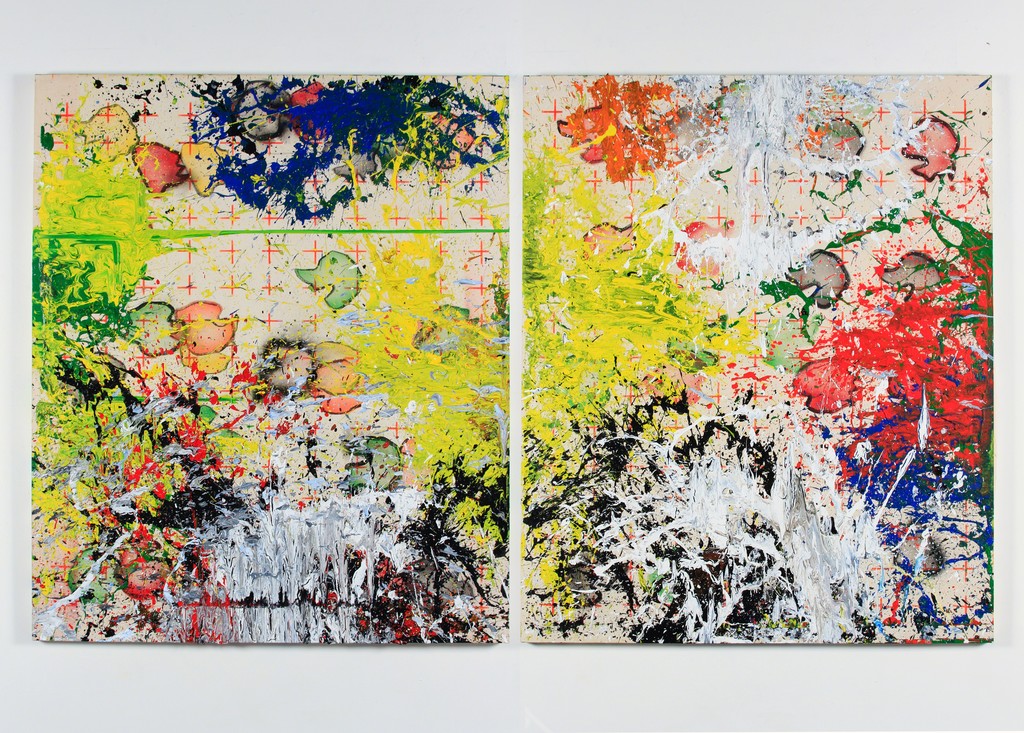 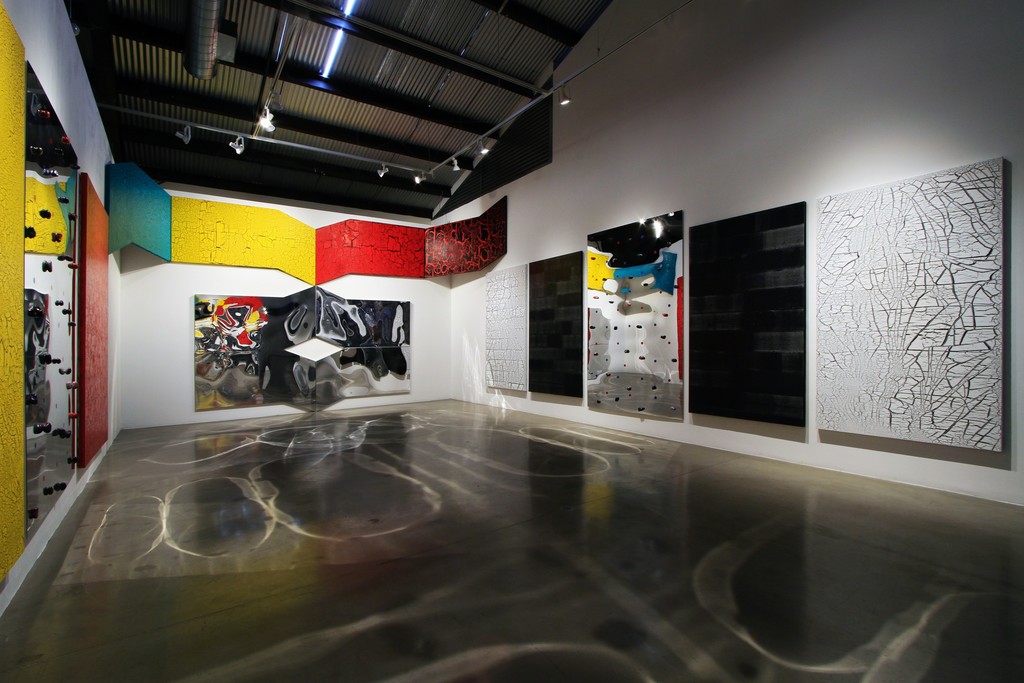 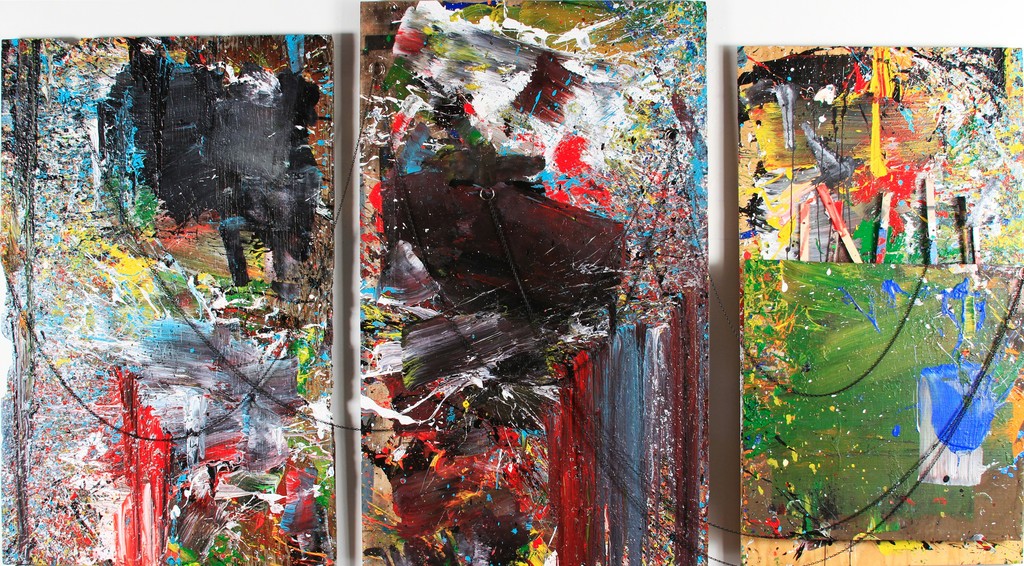 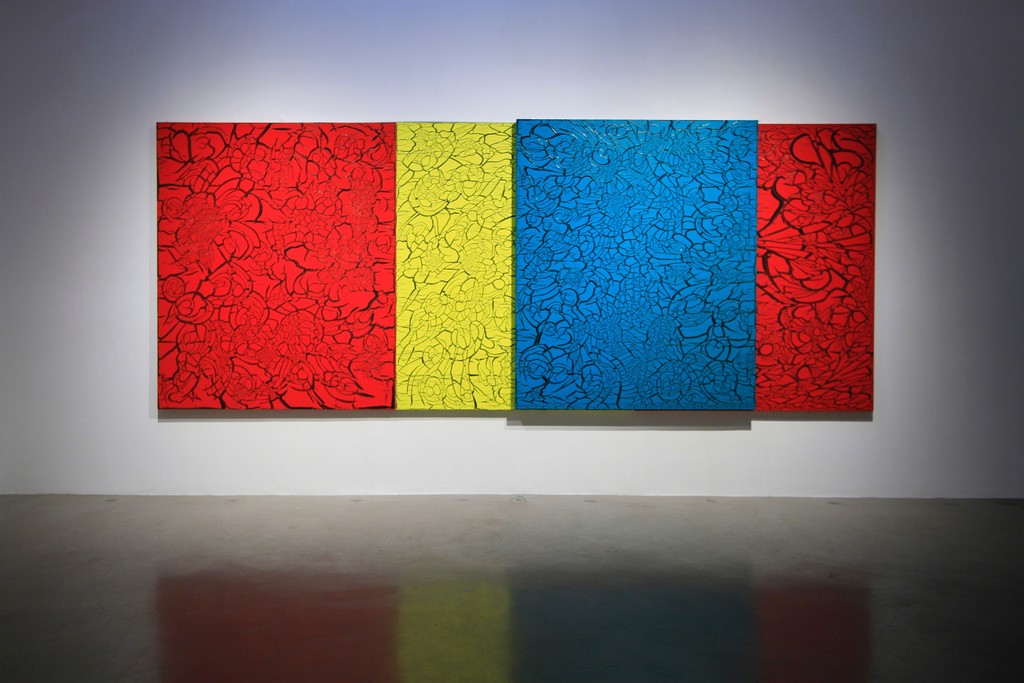 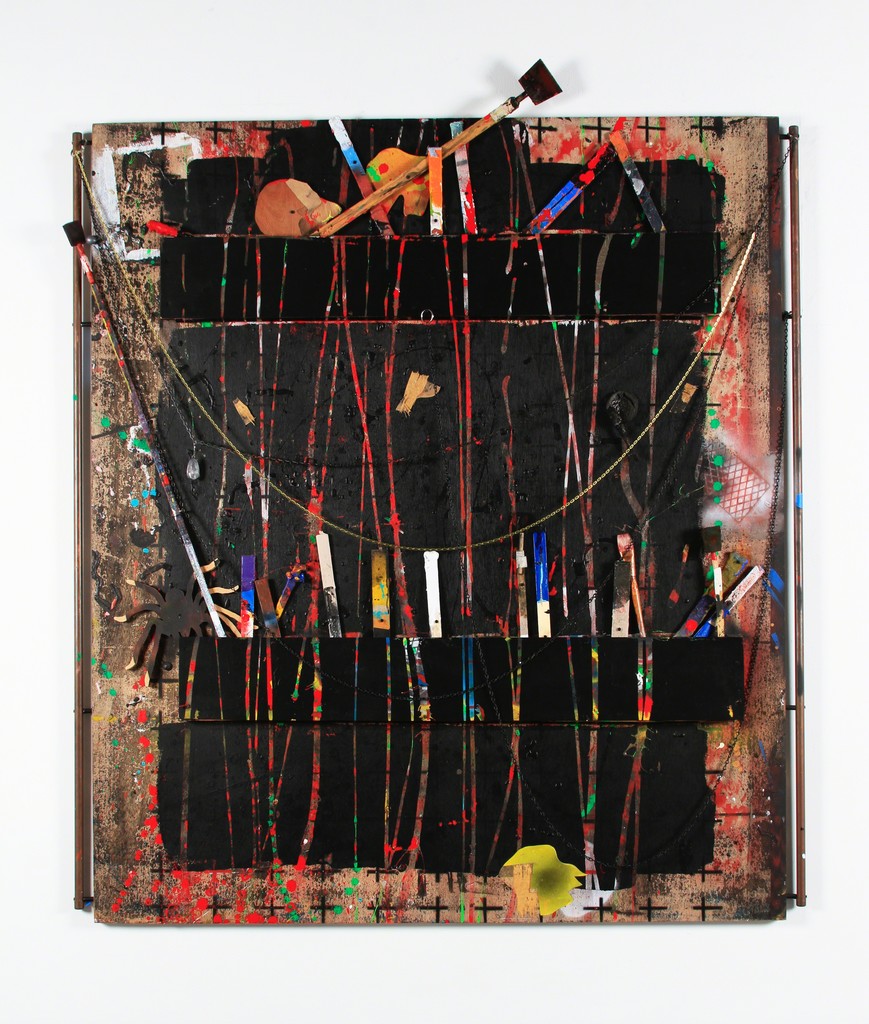 William Turner Gallery is pleased to present [email protected] Phase Two, featuring new paintings and abstract self-portraits by Ed Moses created over the past two months. Sections of the current survey exhibition, showcasing his innovation in drawing and painting, have been rehung and revitalized with the inclusion of these new, never before seen,
works. The installation occupies two venues: William Turner Gallery and the former Santa Monica Museum of Art building at Bergamot Station and is now on view until July 30. Please join us on Saturday, June 25 from 5-7 pm for a reception and preview of the new works; the artist will be in attendance.
On the occasion of Moses' 90th birthday, the exhibition will celebrate the varied and prolific career of this indelible Los Angeles art world fixture. A painter and "mutator," whose allegiances have been to tireless experimentation rather than to the tenets of any one movement, Ed Moses has been honing a distinct visual vocabulary for over 60 years, obsessively mining the possibilities of abstraction. At 90, Moses continues his dogged search for the elusive metaphysical power of painting, creating works that are about the expression of temporality, process and presence, beyond the physical limitations of surface.
The exhibition will survey works spanning the entirety of Moses' career, including a selection of never before seen paintings. Earliest examples include meticulous architecturally inspired drawings from the 1950s, the well-known patterned graphite drawings from the 1960s and 1970s, cross hatch and screen paintings, looser gestural paintings from the 1990s, and more recent works that include the craquelure and mirror paintings. The restless energy with which Moses has borrowed from pre-existing formal vocabularies and adapted their morphologies to make them his own, attest to the mutable nature of his vision. A self-described "mark maker," his concerns exceed formal ones and slip easily into philosophical and anthropological spaces. He has described his own process as a shamanistic offering, a self-assertion and proof of existence left for posterity to the "tribe"; a primitive desire to leave one's mark. Above all else, the work is about the process of making, and the fragile reconciliation of chaos and control it requires. In Moses' own words: "The point is not to be in control, but to be in tune."
A member of the original stable of artists showing at LA's legendary Ferus gallery, Moses exhibited there for the first time while still an MFA student at UCLA in 1958. Exhibiting among the likes of Billy Al Bengston, Robert Irwin, Ed Kienholz, Larry Bell, and John Altoon, all of whom became known as the fabled "Cool School," Moses was among those who shaped the infancy of the West Coast art scene. A maverick among them, given his preference for process driven abstraction over strict adherence to the Finish Fetish and Light and Space movements championed at the time, Moses has always done things a bit differently. With an itinerant aesthetic, he has continued to embrace transformation and change as a matter of course. In 1974, following an exhibition in New York with André Emmerich, Clement Greenberg himself immortalized Moses as a "player."
Ed Moses works daily, preferring to create out of doors en plein air. His unique Venice, California studio accommodates this freedom structurally with fluid transitions between indoor and outdoor spaces. This is the artist's third exhibition with William Turner Gallery. Previous exhibitions include, Ed Moses: Now and Then (2015), and Ed Moses & Larry Poons: The Language of Paint (2014).