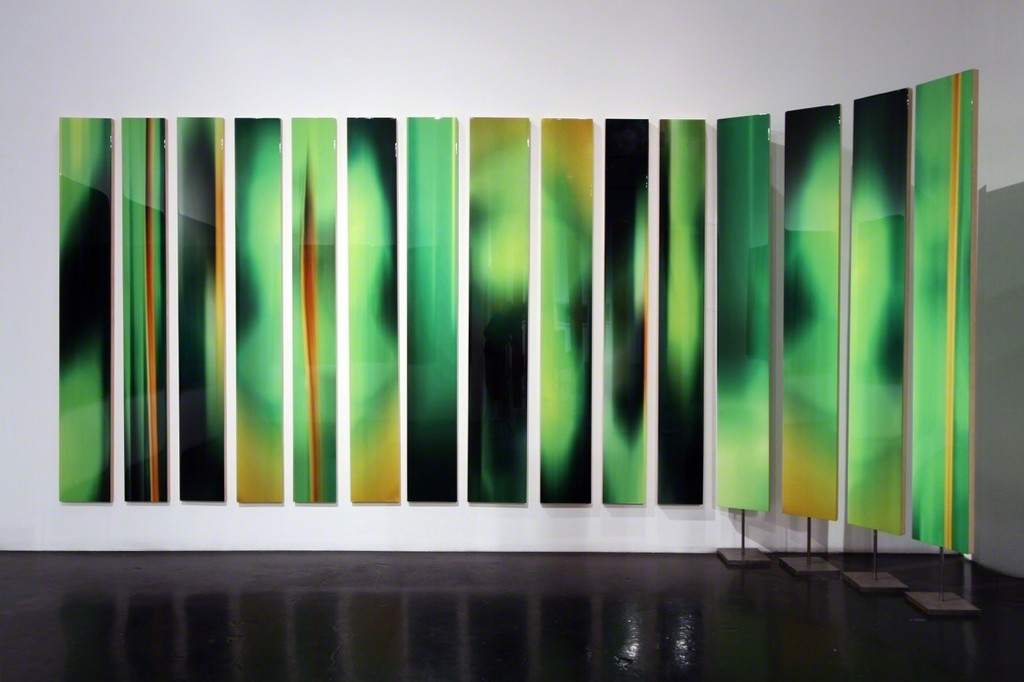 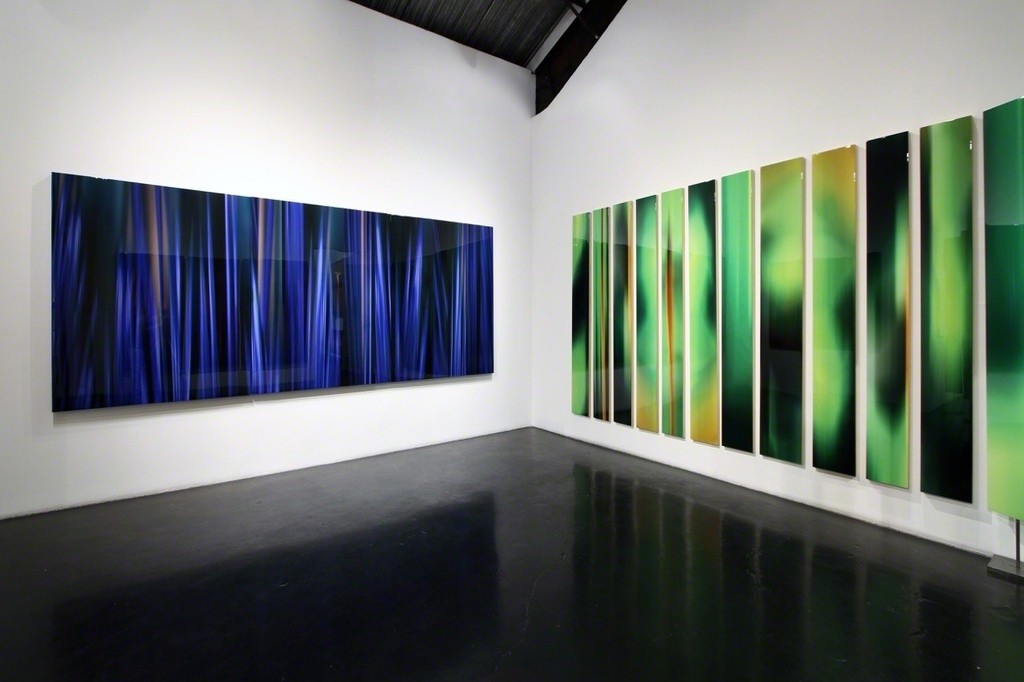 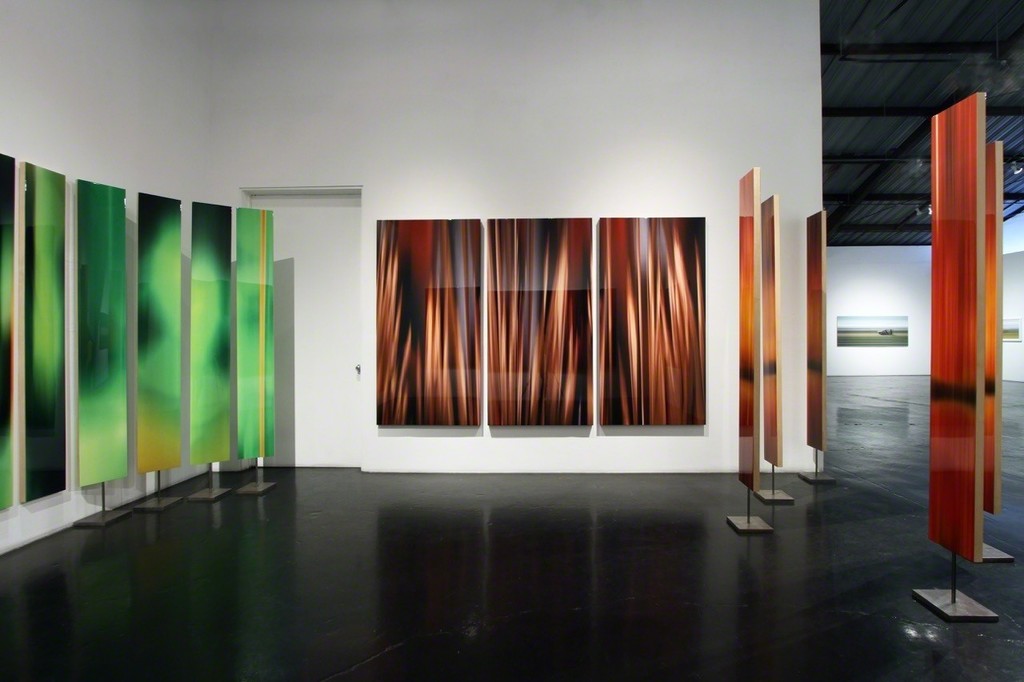 William Turner Gallery is pleased to present Reflections of Nature in Motion, an exhibition of selected works
by artist Michel Tabori.
These new works are, at heart, poetic observations. They often begin as studies of nature experienced
directly or through reflections of the subject’s surroundings. They seek to create a feeling of motion through
nature, in a way precluded by casual, stationary observation.
“The surface of the canvas is never the primary focus. Nor is the use of resin as a finish. Instead, it is about
continually shifting relationships between optics and pigment that interact not only on the canvas, but also with
the reflections of light, movement and obscuring forms in the surrounding environment.”
Tabori began working as a visual artist a little over ten years ago but spent the better part of the last forty
years working as an award-winning director, producer and cinematographer, living and working all over the
world. Drawing from this experience as a cinematographer, Tabori utilizes light, shadow, and the optical
techniques of cinematography in working with color, paint and resin.
Much of Tabori’s recent work originated while riding his Harley Davidson at high speeds through California’s
densely wooded forests, where the artist was inspired by the endless blur of colors of varying shades and
tones; the restless, misty shadows and rainy reflections intercut with intense rays of sunshine and cool beams
of moonlight. “I want the viewer to feel the rush of the natures’ unbounded existence, its burst of infinite color
and light and its endless process of renewal in the abstract blur of the world racing by -- the higher the speed,
the more powerful the experience.”
Michel Tabori was born in Paris in 1956 and grew up in New York. He is currently based in Los Angeles.