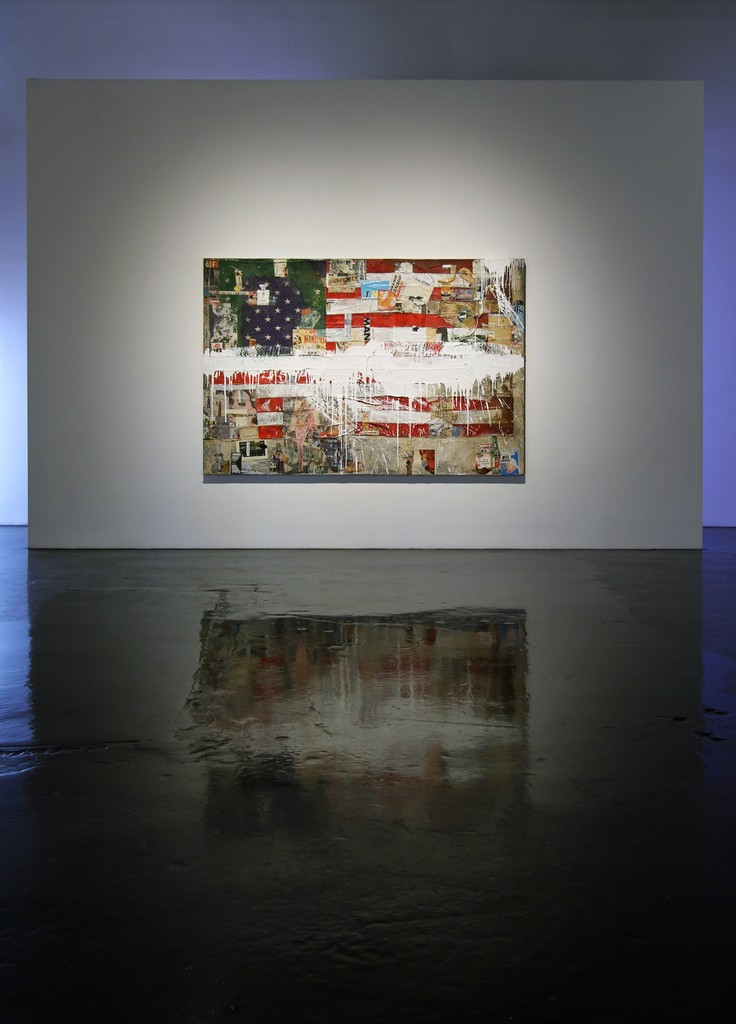 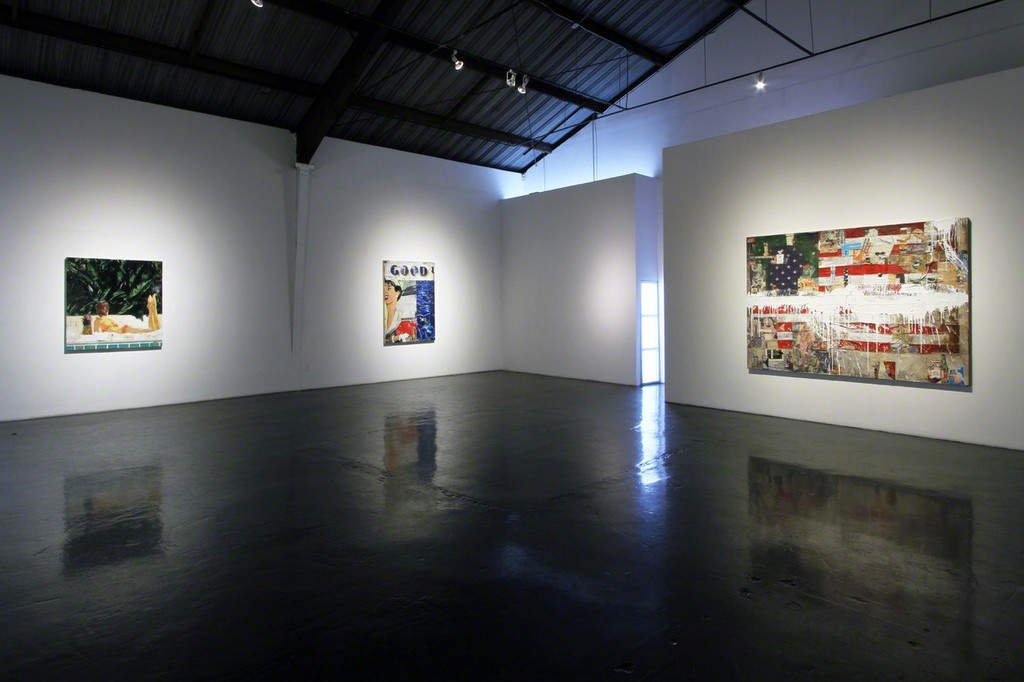 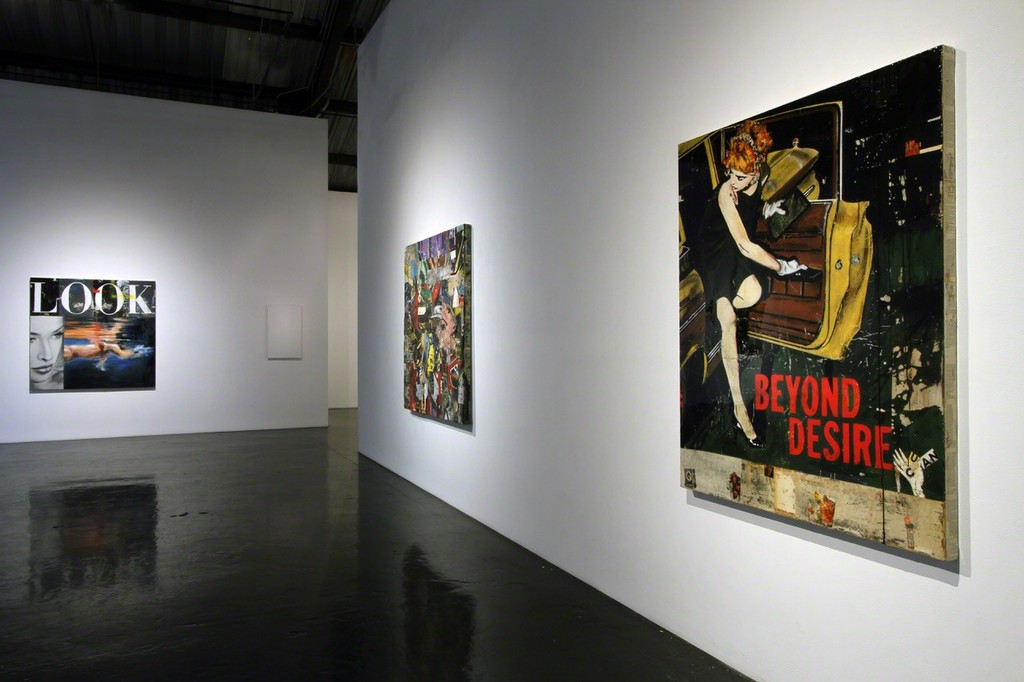 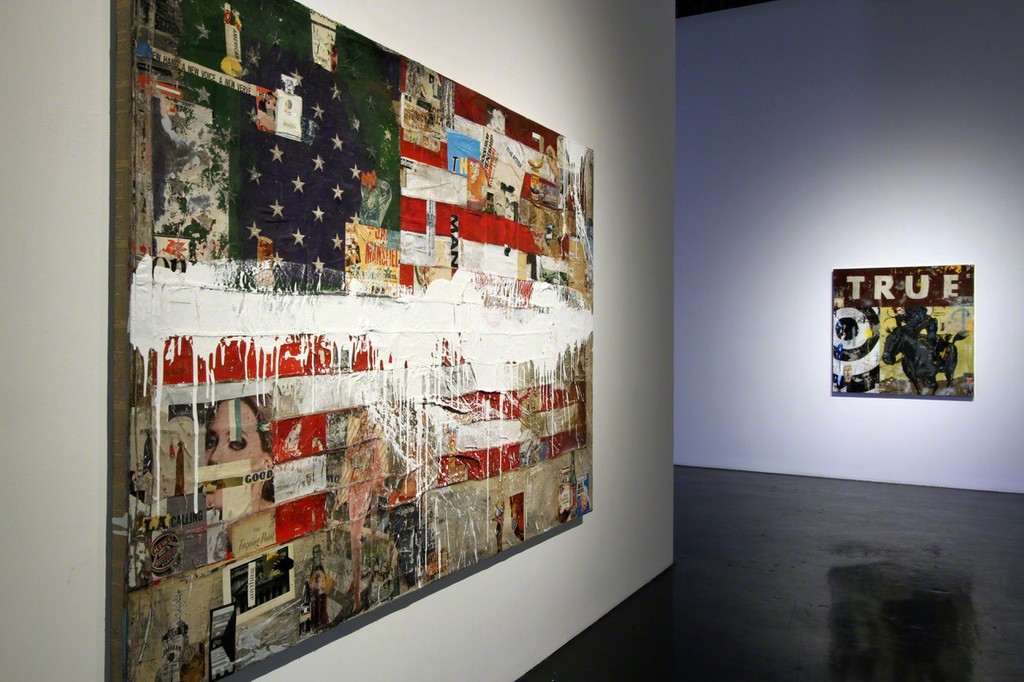 Santa Monica, CA - The William Turner Gallery is pleased to present, West Wind, an upcoming
exhibition of new works by Greg Miller.
West Wind features imagery reminiscent of pulp fiction book covers, continuing Miller’s
tradition of expressing timeless Americana themes. While he currently resides in New York,
Miller consistently draws on influences of his West Coast roots. Much like many the works
presented in this show, Miller states “LA is sexy, mysterious, dangerous”.
Like the Pulp Fiction books of the Mid twentieth century, Greg Miller’s densely collaged works
invite viewers to embark upon journeys that are sensational, daring, romantic and heroic. In
conjunction with this literary theme, each piece tells its own story. While at first glance the
message may seems singular, Miller utilizes text and imagery from various sources to add
depth and context that play within and alongside each work’s own narrative. As is so in great
literature and in life, there is a buildup and backstory to each piece—no moment exists in a
vacuum. Initially, these works and the stories they
tell may seem to take us back in time, grabbing at
us nostalgically, and rousing a shared cultural
memory, yet they may also teach us something of
their lingering pull on contemporary perception.
Labeled a “neo-pop” and “post-pop” artist by
such critics as Donald Kuspit and Peter Frank,
Miller does indeed draw from the pop-cultural
imagery that saturated American consciousness
during the 1950’s and 1960’s. It was a time during
which advertising and text became indelibly
encrypted into our experience of everyday life. Life
as “advertised” and life as “lived” were
insuperably intertwined on the pages of “LIFE” and
“LOOK” magazines, on television shows,
commercials, billboards, hotel signs, romance novels and even matchbook covers as never
before. Miller’s paintings excavate this imagery and often appear as unreconstructed fragments
of these signs, drips, patterns and phrases. These form the layers of Miller’s pop cultural
imagery, both literally and figuratively.
Greg Miller's work is featured in numerous museum and private collections, including those of
the Frederick R. Weisman Foundation and Charles Saatchi Foundation. The Get Go, a volume
of his writings, photography and paintings, was published in 2010, and the first comprehensive
monograph on the artist, Signs of the Nearly Actual, was published in 2009.