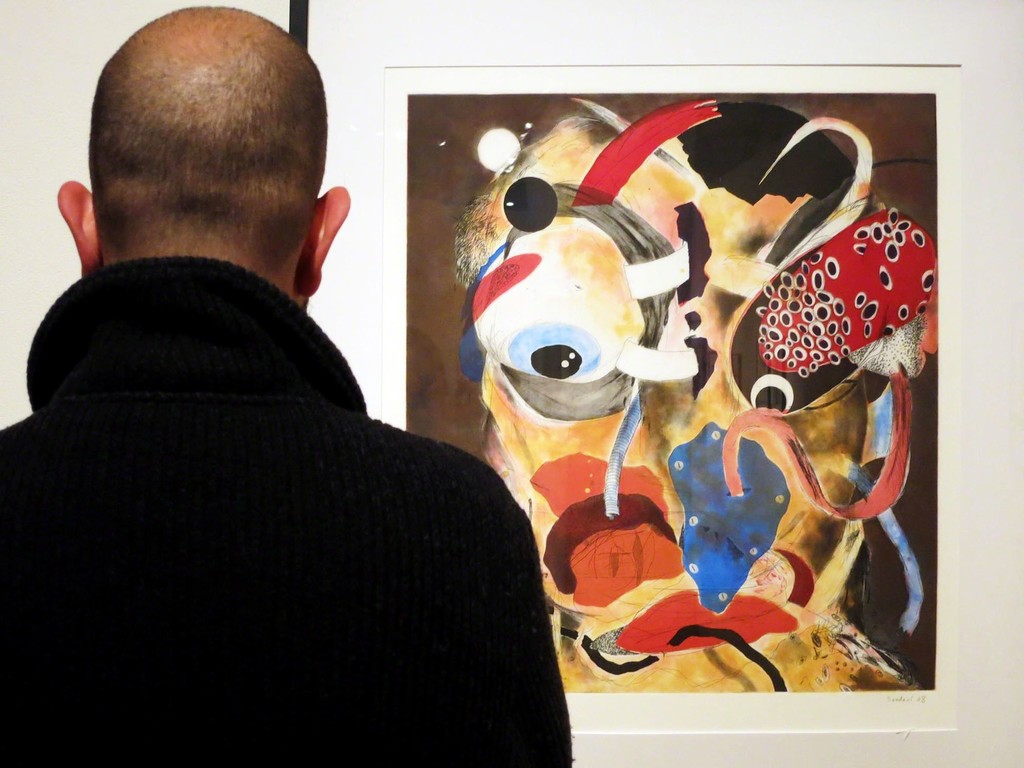 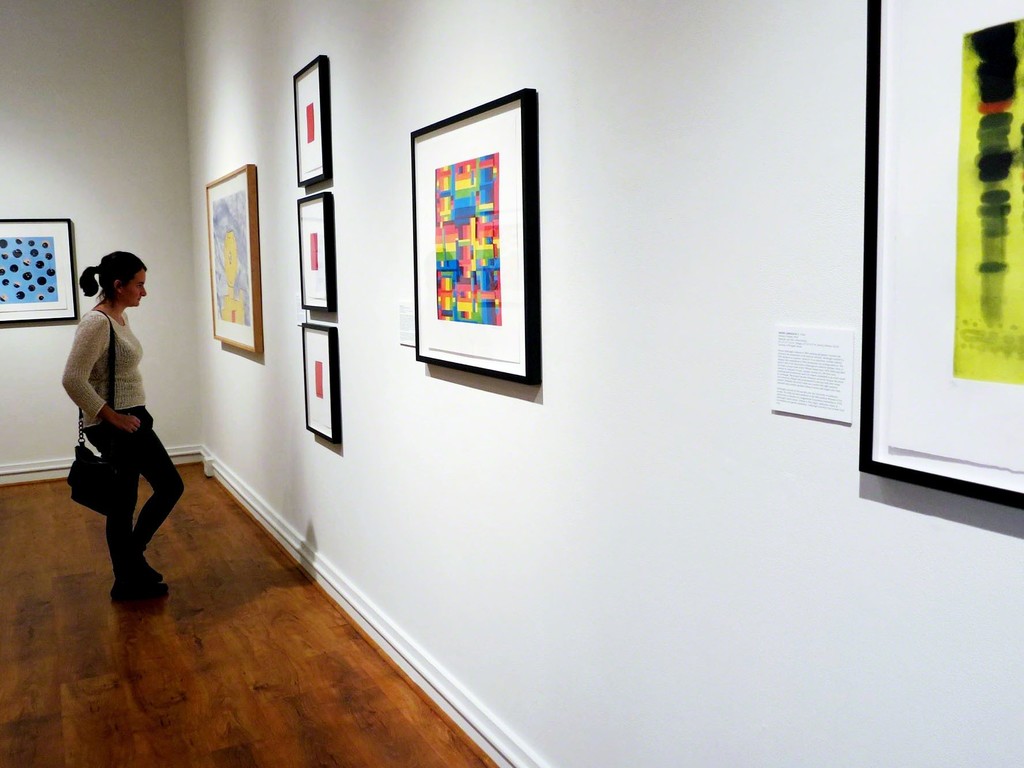 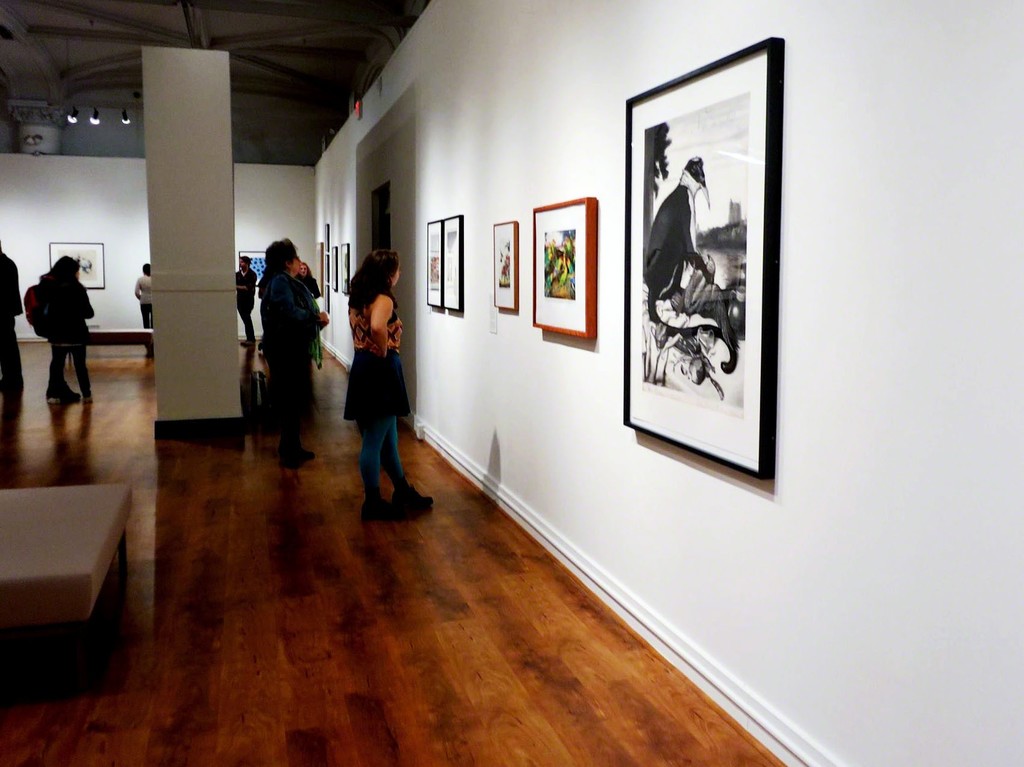 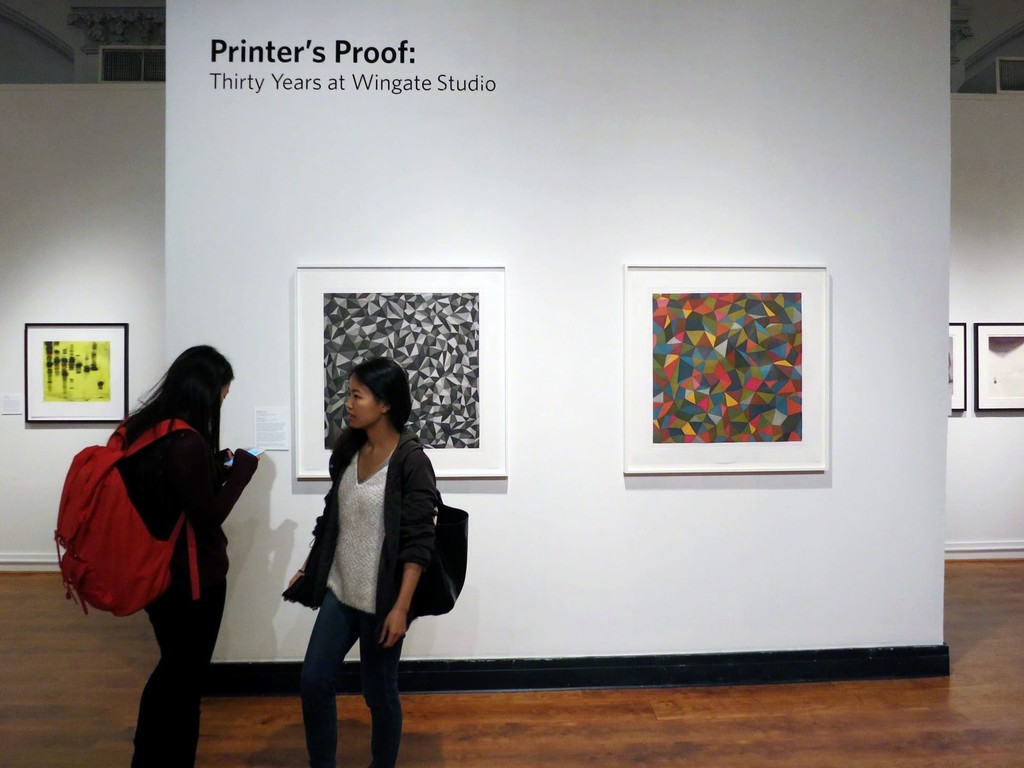 Printer’s Proof is an exhibition to commemorate thirty years of artistic production at Wingate Studio in Hinsdale, New Hampshire. Peter Pettengill, founder and master printer, established Wingate Studio in 1985 after working and training at Crown Point Press in San Francisco. The survey includes approximately fifty intaglio prints and books by over twenty artists such as Sol LeWitt, Louise Bourgeois, Walton Ford, Ambreen Butt, and Richard Ryan that document the rich history and creativity of the studio.

About Wingate Studio
Founded in 1985 by Peter Pettengill, Wingate Studio is a publisher and print studio that produces limited edition prints and books in collaboration with contemporary artists. The studio specializes in intaglio etching and offers the skilled craftsmanship of master printmakers, with openness to exploration and innovation within and beyond the traditional process. Projects are directed by the artists and facilitated by the studio, which gives special attention to creating an environment where artists can make their best work. Wingate’s process is informed by the tradition of fine art printmaking, with the ultimate goal of producing relevant objects as envisioned by the artist.
Prints published and printed at Wingate Studio are in the collections of MoMA, Yale University Art Gallery, the Hood Museum of Art, The Library of Congress, the Whitney Museum of Art, and others.