Winkleman Gallery is very pleased to present “The Negotiated Order,” our second solo exhibition by German artist Ulrich Gebert. Furthering his series of works dealing with the human urge to dominate nature, and the often-ludicrous extremes we’ll go to in that pursuit, Gebert offers here a striking suite of mixed media works in which found photographs of humans systemically subordinating or controlling animals have been reworked so only the human is still visible. The resulting images make the humans look ridiculous, underscoring how such so-called scientific efforts generally reveal more about human culture than they do nature. Each of the works in The Negotiated Order series includes a manipulated found image (produced as a silver gelatin print) “framed” within a hand-distressed canvas ground. Formally, the suite of works references both minimalist paintings and vintage photography, lending the series as a whole a calming, seemingly scientific authority. By removing the object of the presumably understandable human activity in each image, though, Gebert introduces a subtle, and at times very humorous, uncertainty about what we’re observing. Gebert’s work often deals with animals on a superficial level, as a means to focus more on how human beings function. Derived in part from an awareness that nearly every single thing humans do to other human beings was tested on animals first (from cyclone B to traveling into space), the implications of how we behave when attempting to control nature become more ominous. As the artist has written about this series, “the "Negotiated Order" pieces are like an allegory for me, where the reason of interaction - the counterpart - is no longer present and the will to subordinate and control is somewhat overemphasized to a point where it becomes ridiculous. Just a bit off....” Ulrich Gebert lives and works in Munich, Germany. He received his Masters in Photography at Royal College of Art, London, and studied at the Glasgow School of Art and with Timm Rautert at the Academy of Visual Arts in Leipzig. Recent exhibitions include a solo show at KLEMM’S in Berlin; an exhibition at the DZ Bank Kunstsammlung in Frankfurt and at the Kunsthalle Recklinghausen. His work has been reviewed widely in Europe and the United States including in The Village Voice and ArtNews. 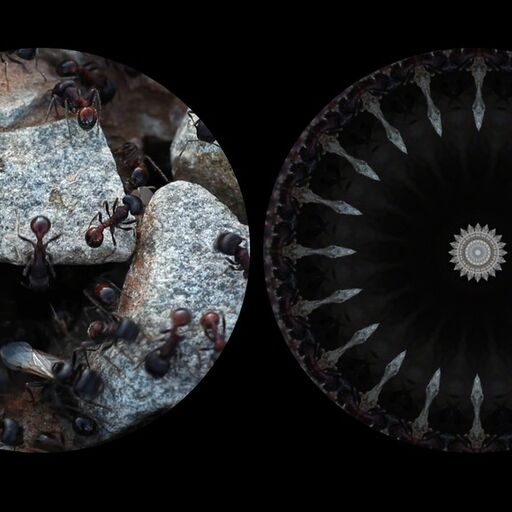 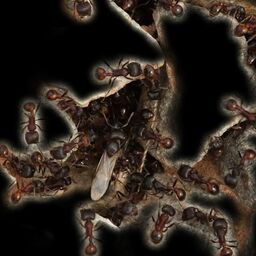 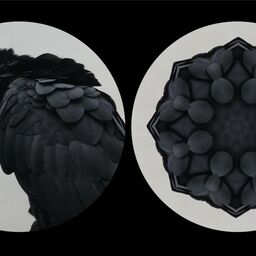