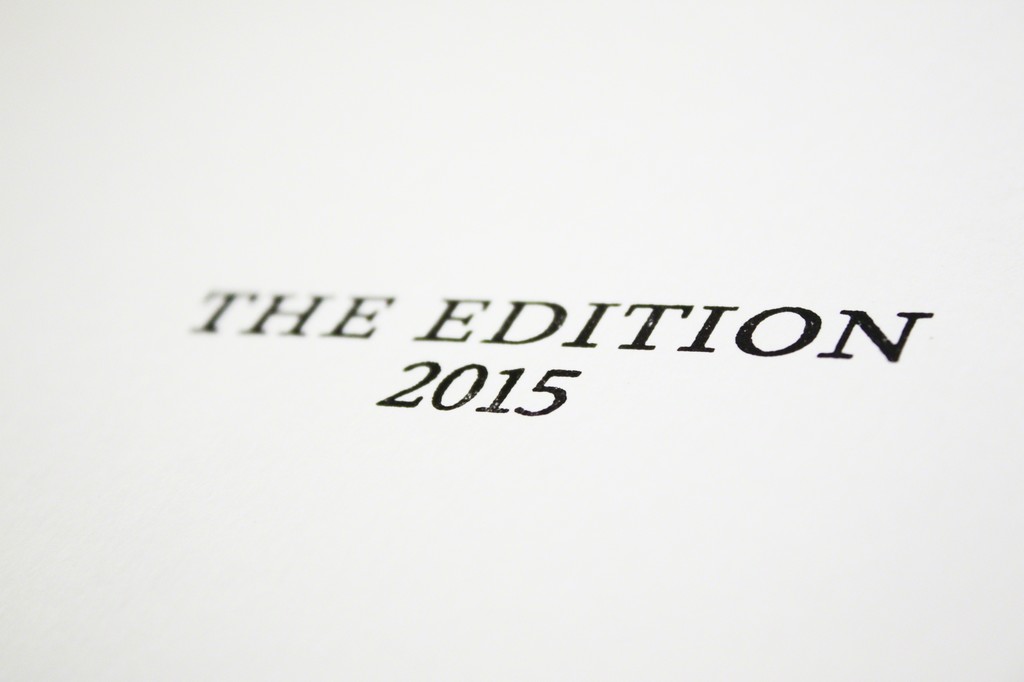 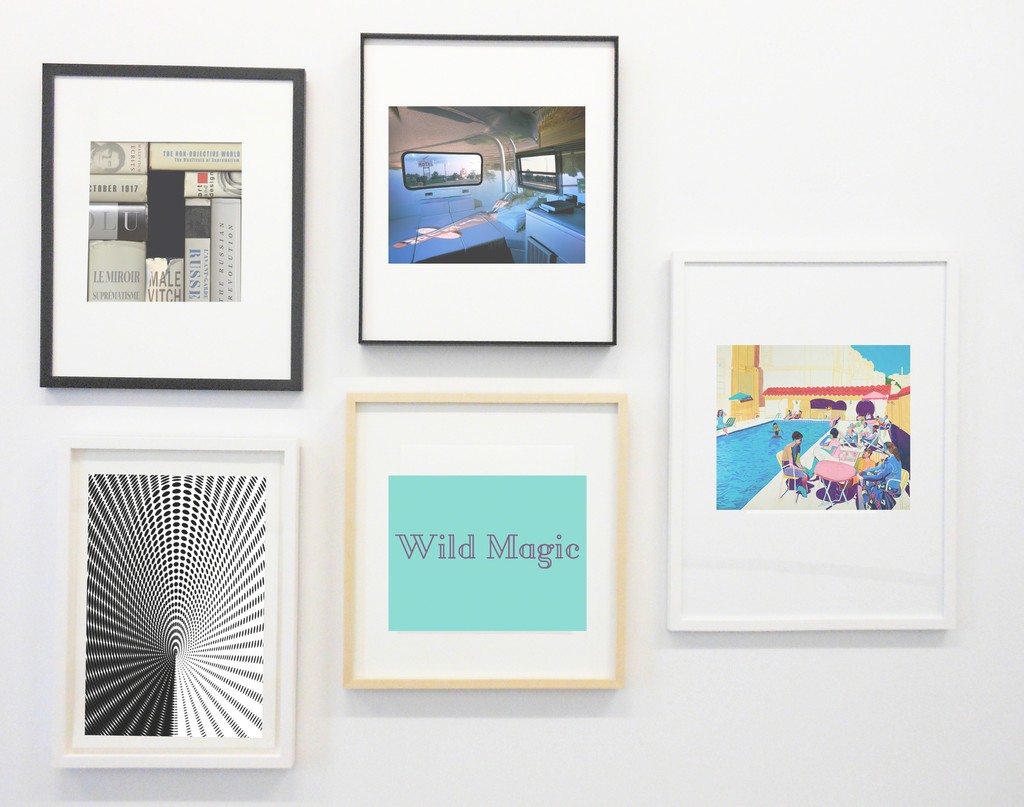 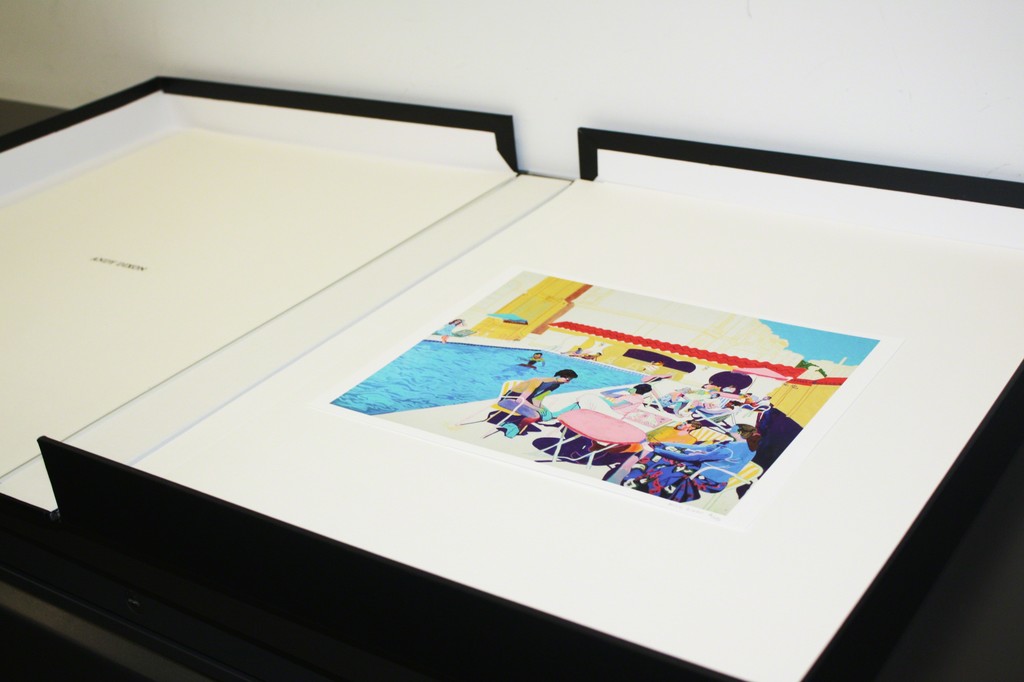 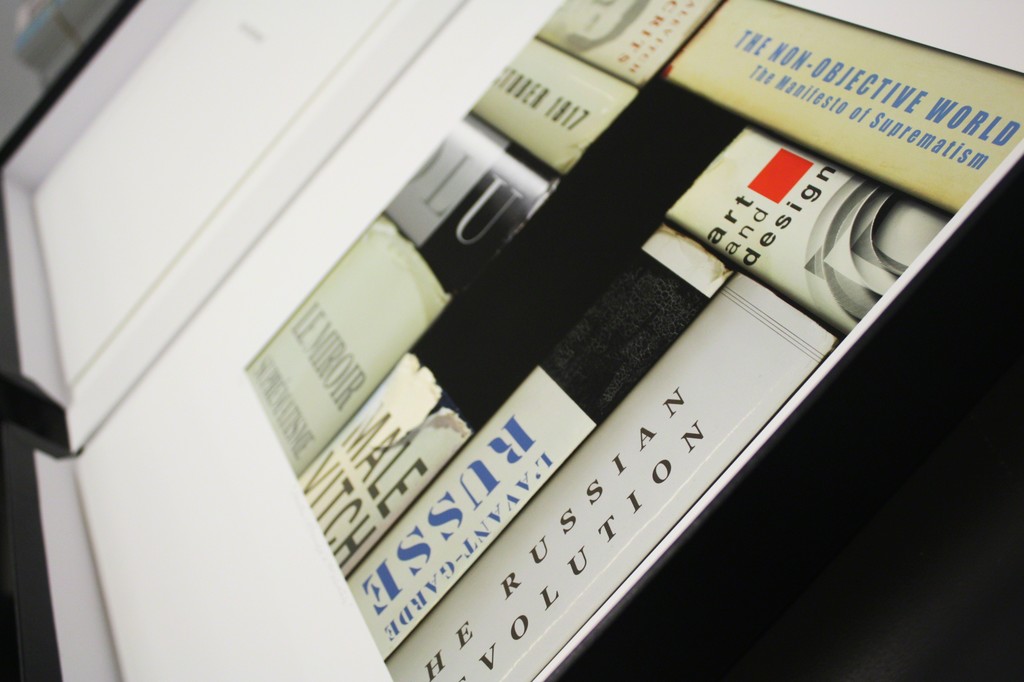 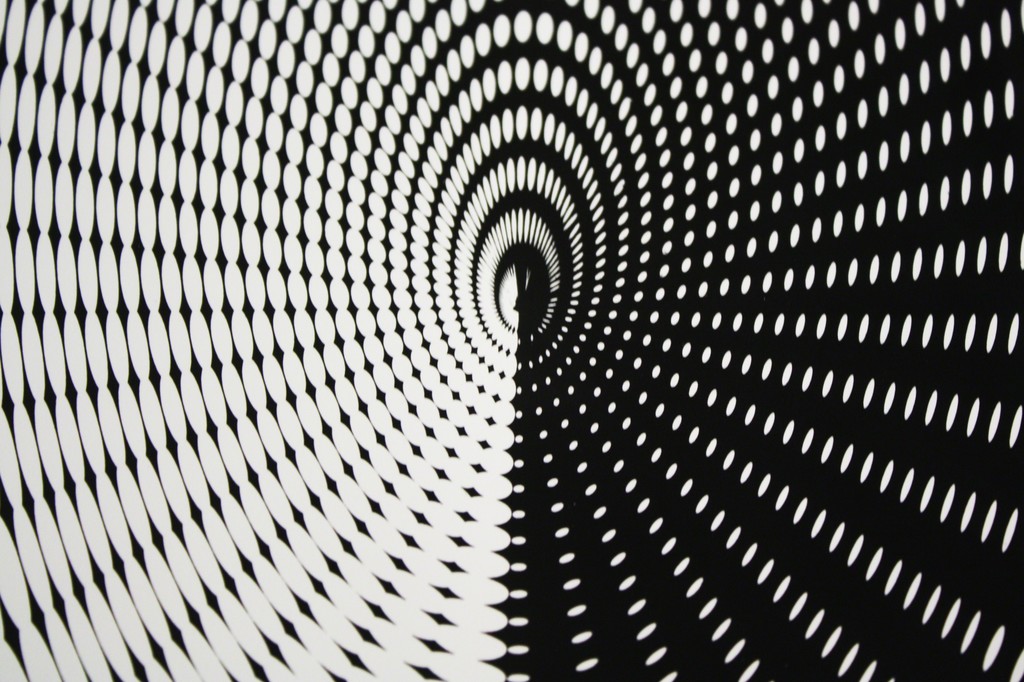 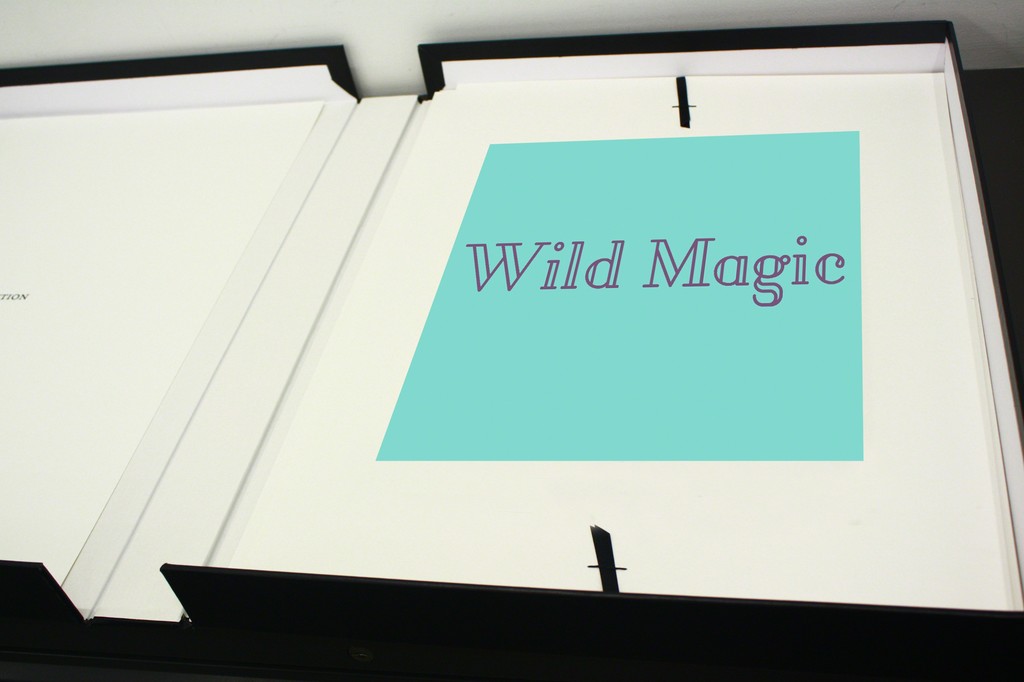 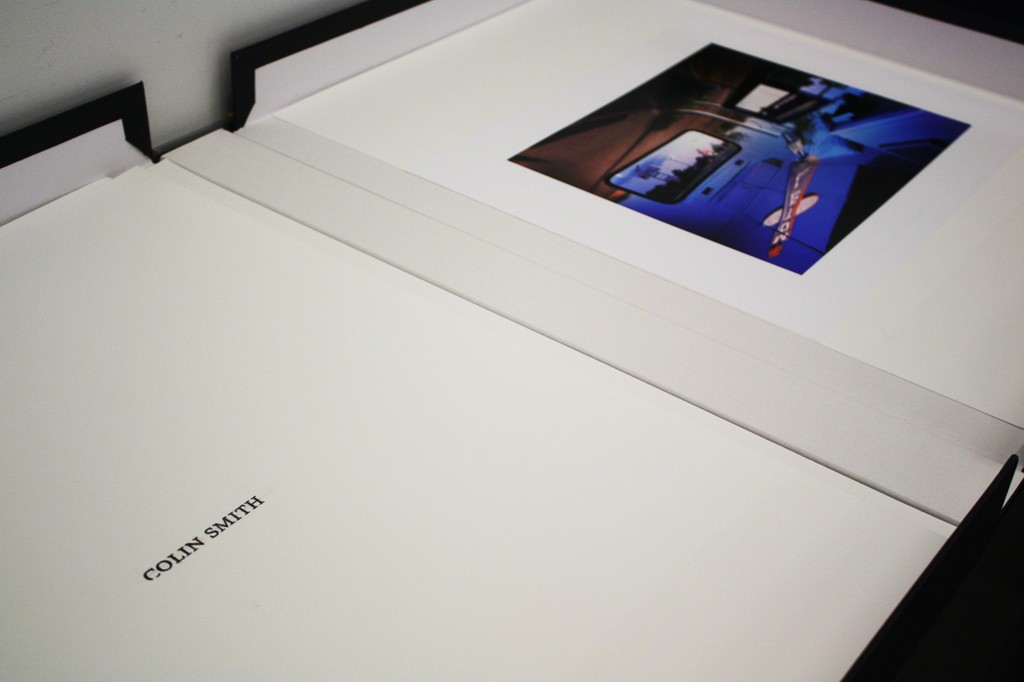 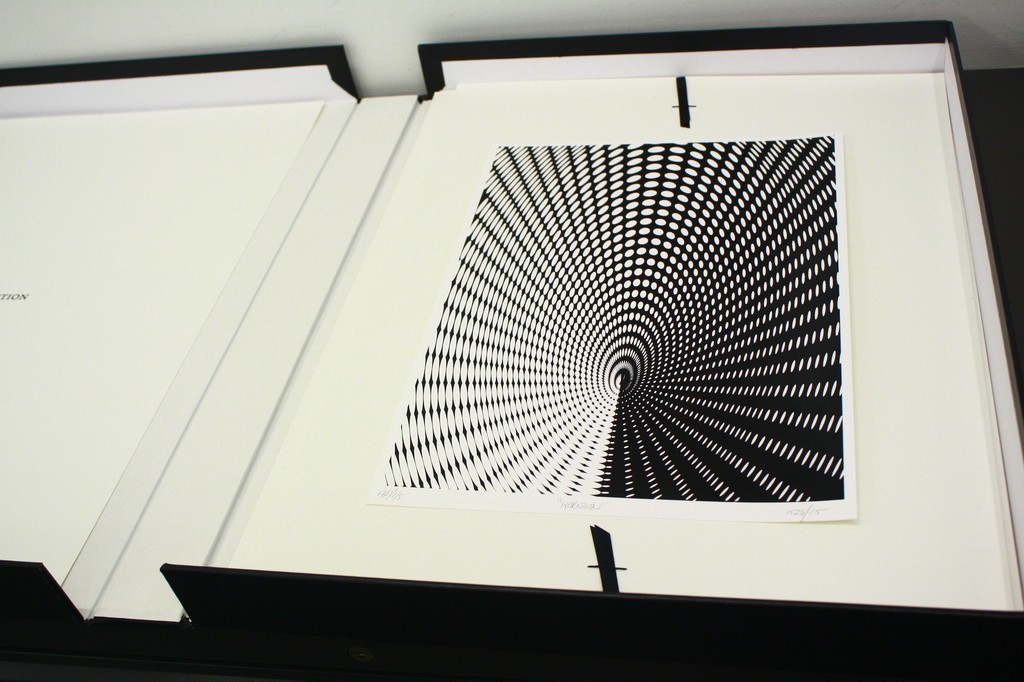 Following in the tradition of artist editions that aim to encourage a culture of collecting – such as London’s The Multiple Store, New York’s Aspen Magazine (currently on view at the Charles H. Scott gallery), and Vancouver’s own Portfolio Prize – The Edition is an affordable introduction to art acquisition. It is a folio of five contemporary works produced in a closed edition of 15. This is Winsor Gallery’s second year launching the Edition. Last year’s Edition had five artists that participated and it turned out to be a great success.

Painter Paul Beliveau features his hyperrealist historical and contemporary books in this year’s Edition. In the wake of the Vanitas series, the work proposed for Edition II is a tribute to Vladimir Malevich, a tribute to black and white, to constructivism. The occasion lent itself well to play on figurative-abstraction paradoxes through stacked books. What better way to pay homage to one of the greatest artists of the 20th century.

Photographer Colin Smith is also feature in The Edition. An entire room is transformed into a pinhole camera—and thus a projection of the tourist or Road Trip imaginary—in the case of Colin Smith; patterns mimicking those found the natural world are digitally printed on billboard paper and silk crepe de chine.

Works in the Edition 2015 also include abstract forms by artist Allan Switzer who continues to explore and engage with utopian ideals of the 1960’s and 1970’s. His studio practice develops a methodology utilizing multiple layers of imagery and patterns that attempts to mimic machine made world of digital media. The work Horizon is a distillation and purification of this ongoing exploration.

Known for her bright, slick and visually delicious photography, Dana Claxton features a silkscreen print; entitled “Wild Magic”, which speaks volumes on how Indigenous iconography has been consumed by popular culture. Claxton is part of a generation of First Nations artists who employ strategies of contemporary art to address the impact of history on the present.

Each Edition is beautifully packaged in an archival clamshell box complete with introductions to the artists, their practice, and their piece for The Edition.

Please join us on Saturday, November 21st from 2:00 – 5:00pm for the launch of the second annual Edition, which will be accompanied by an exhibition of works by each participating artist.