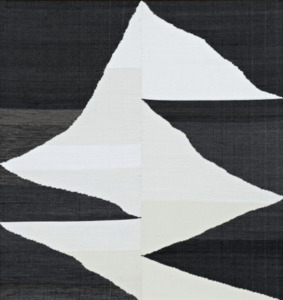 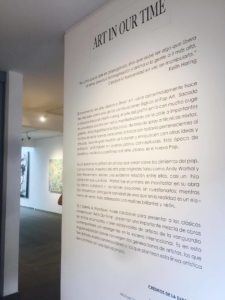 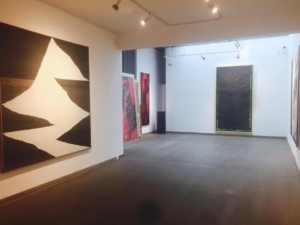 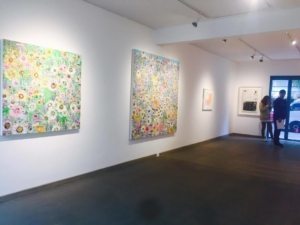 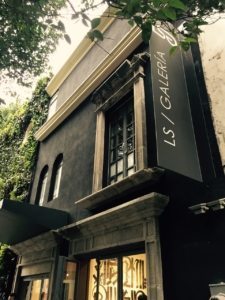 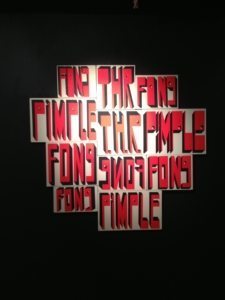 Andy Warhol, an American artist who was a leading figure in the visual art movement known as Pop Art. His works explore the relationship between artistic expression, celebrity culture, and advertisement that flourished by the 1960s. Featuring alongside Tom Wesselman who is associated with the Pop Art movement who worked in painting, collage and sculpture. A mixture of Keith Haring, Barry McGee and Richard Hambleton who are very relevant to the history of Street Art, with Richard Hambleton known as the Godfather of Street Art, having great success coming out of the New York City art scene during the booming art market of the 1980s.This unique exhibition will showcase the work of those who have helped define the contemporary art scene, as well as a number of up and coming artists who seek to define the next. Combining pioneers from the two recent biggest art movements, both Pop and Street art and a mixture of emerging contemporary artists, such as Retna and Sage Vaughn.
IBSEN 33 - A, Colonia Polanco, Mexico Df, C.P. 11560