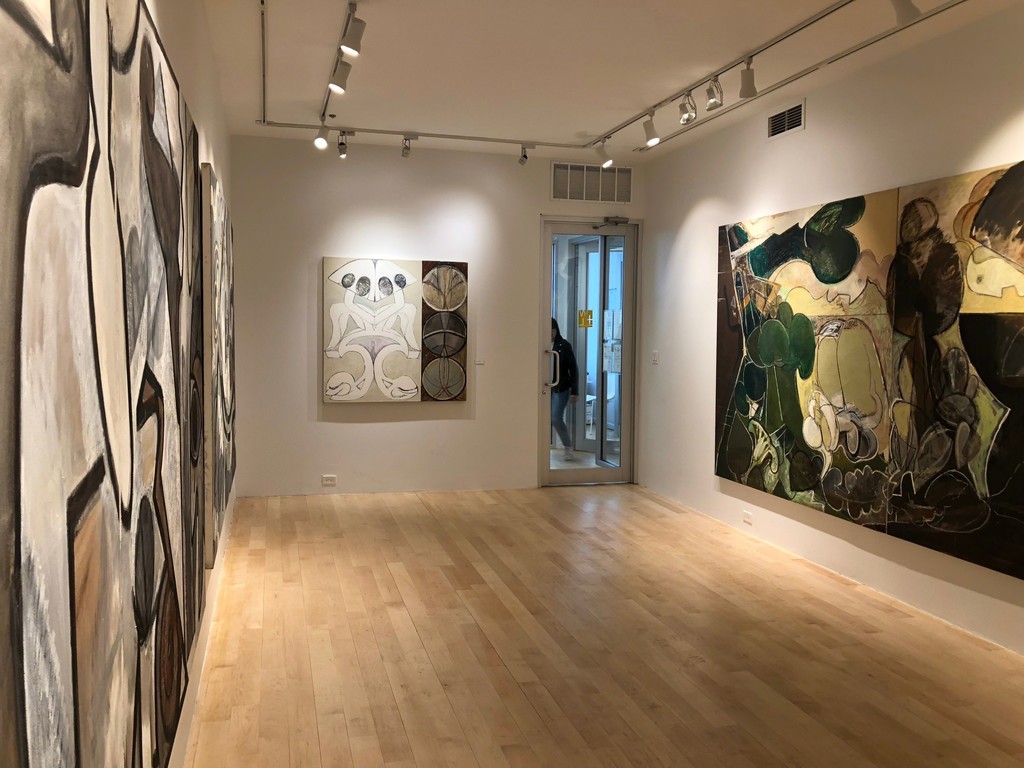 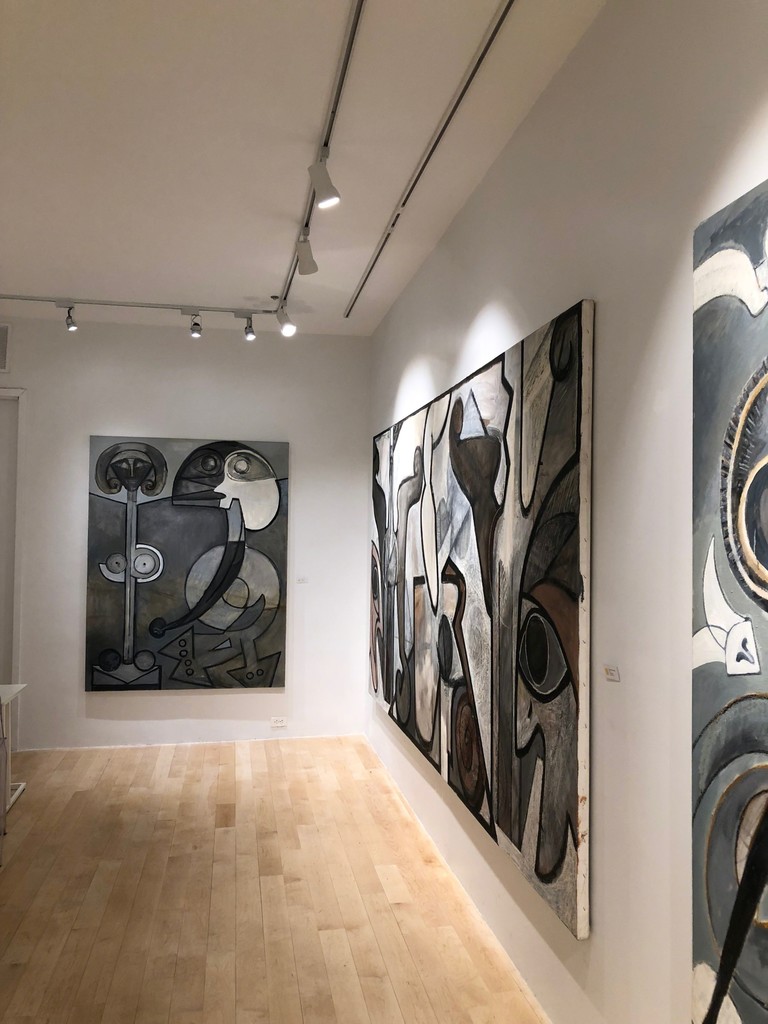 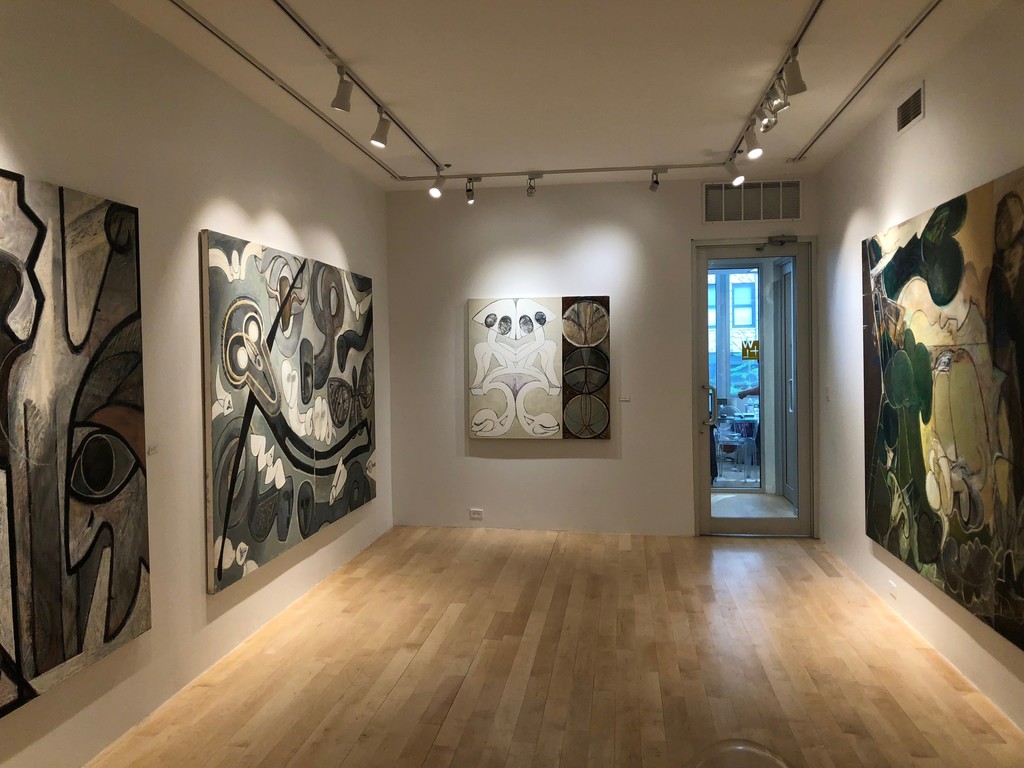 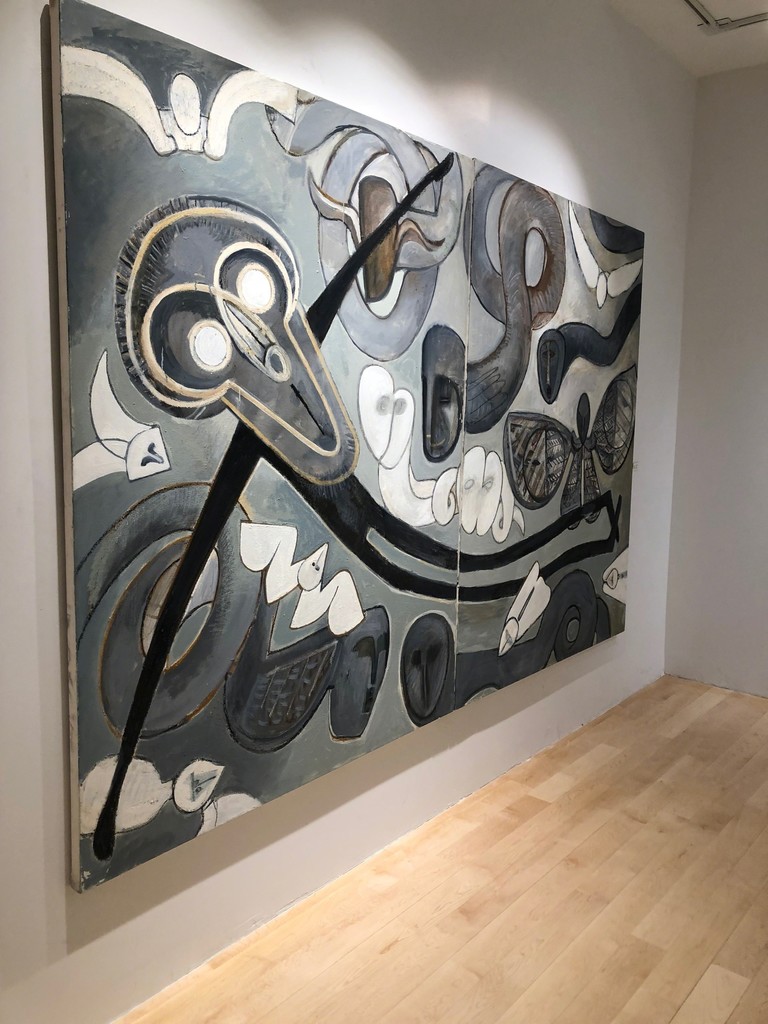 Angiola Churchill (b. 1922, New York City, NY) is a professor emeritus of New York University and the former Head and Chair of the Department of Art and Arts Professions – 1975-2005. She was the founder/director of the New York University Studio art program in Venice, Italy – 1974-2006; and co-director of ICSA, the International Center for Advanced Studies in Art, 1970-1980. Churchill has also pursued a successful career as an artist exhibiting both in the United States and abroad. Since 1953, she has had 60 solo shows in America and elsewhere in such prestigious spaces as the Museo di Palazzo Fortuni, Venice, Italy; Palazzo di Diamonti, Ferrara, Italy; Palazzo Reale, Naples, Italy; Palazzo Ducale, Mantua, Italy; Neuberger Museum of Art, State University of New York, Purchase, New York; In addition she has participated in more than 54 group shows, biennials and art fairs. Churchill is often associated with monumental installations executed in paper. These environments, which consist of undulating and rhythmic patterns, are inspired by natural forms. Their layered parts hanging freely in space are infused with direct and diffused light creating opaque and transparent passages as well as a play of light and shadow effects. The metaphor of the garden has been a central focus of this work resulting in a series of idyllic spaces for contemplation and meditation. Another genre pursued by Churchill utilizing paper are drawings again influenced by nature as well as a sophisticated and profound knowledge of the various aspects and directions of modernist art, particularly abstraction. These have been shown in a way that exploits the transparent qualities of her media as well as in series occupying entire walls.