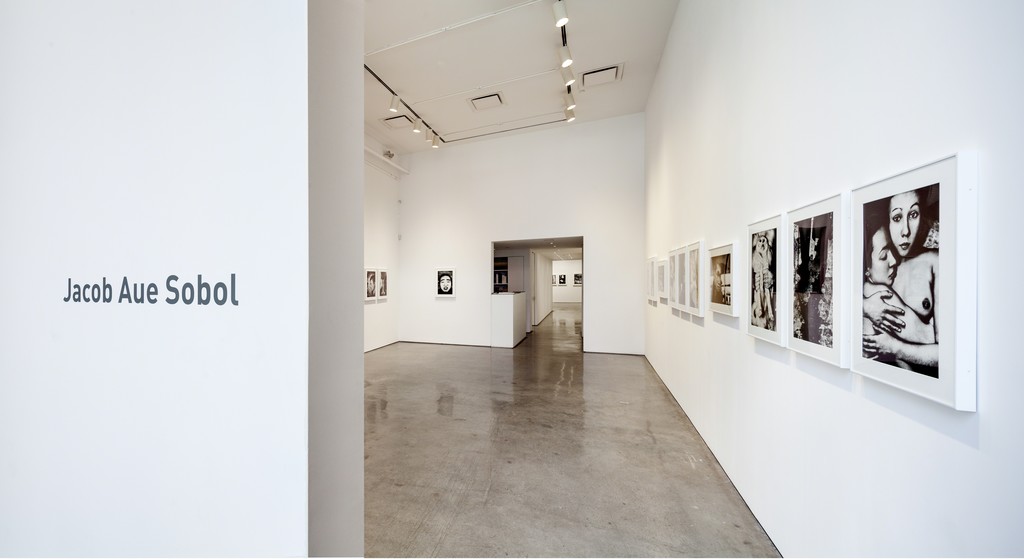 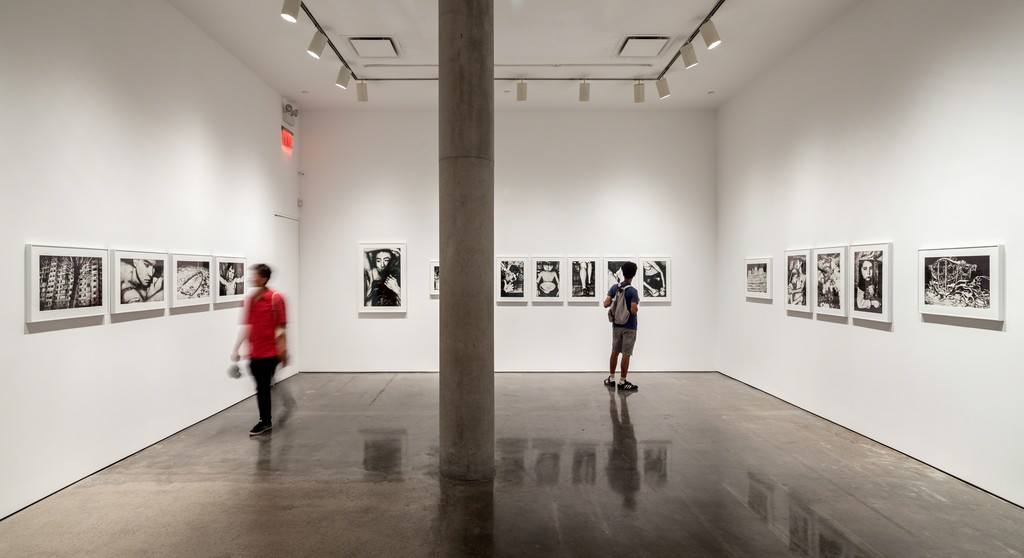 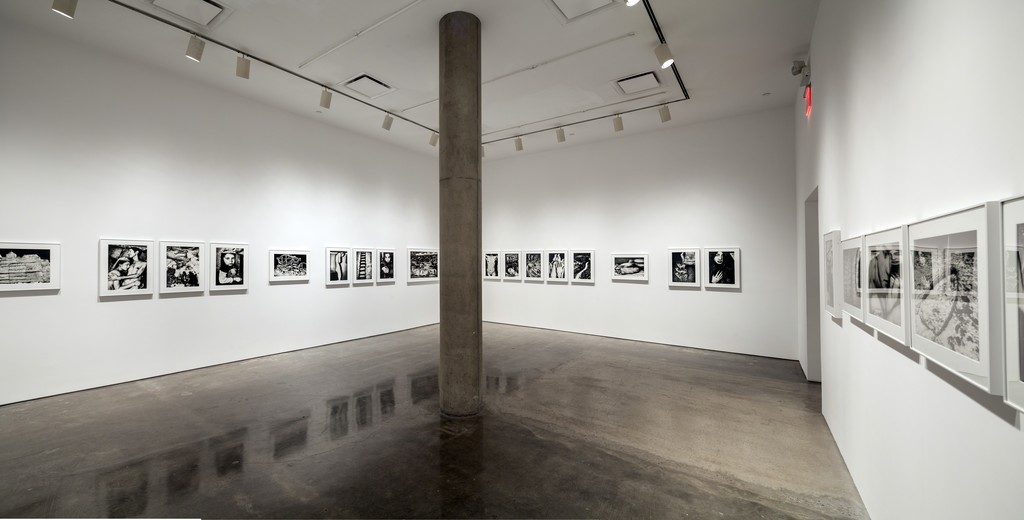 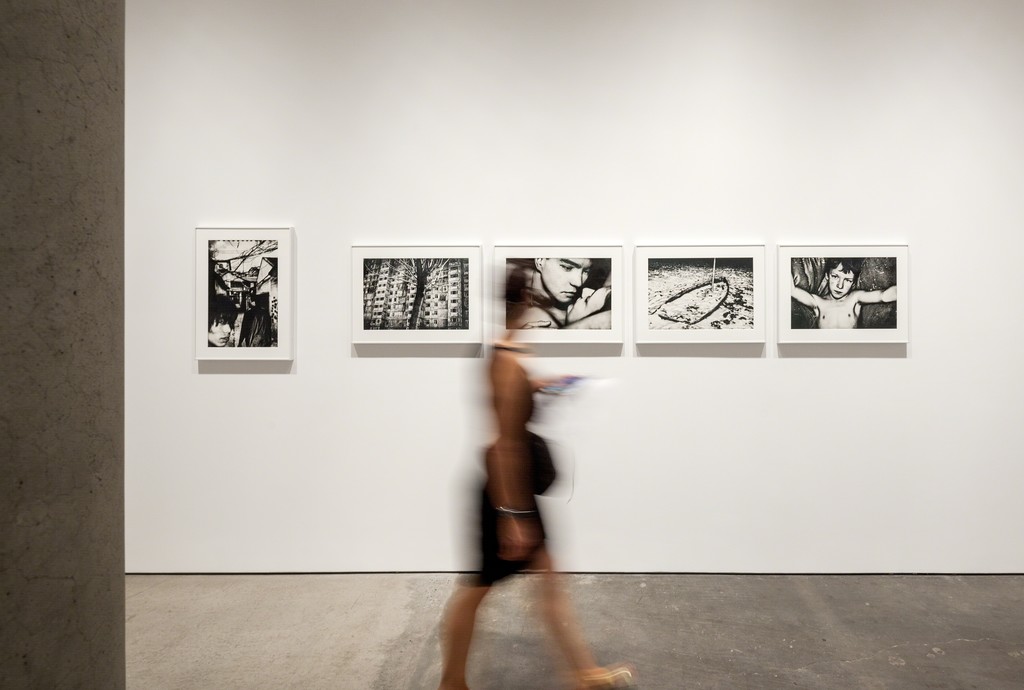 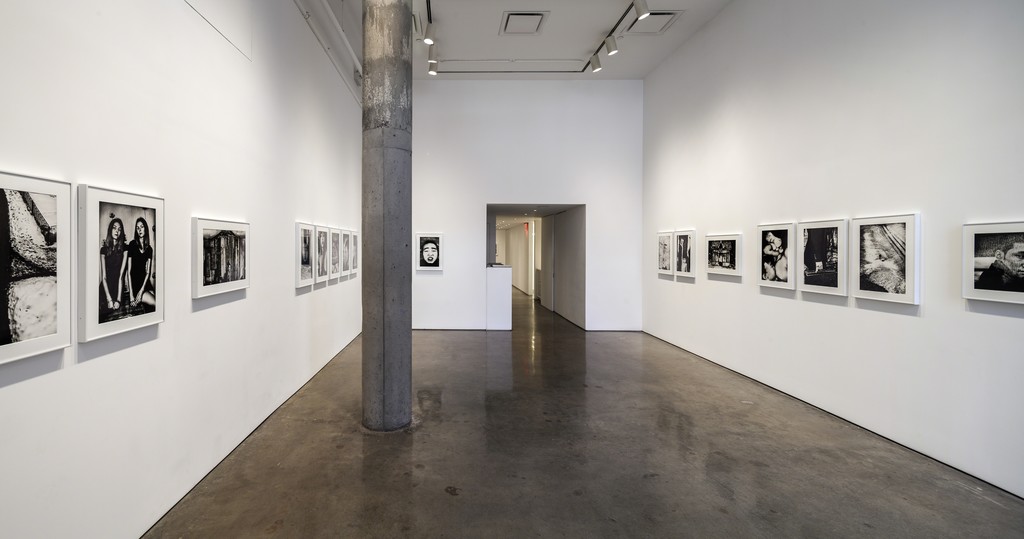 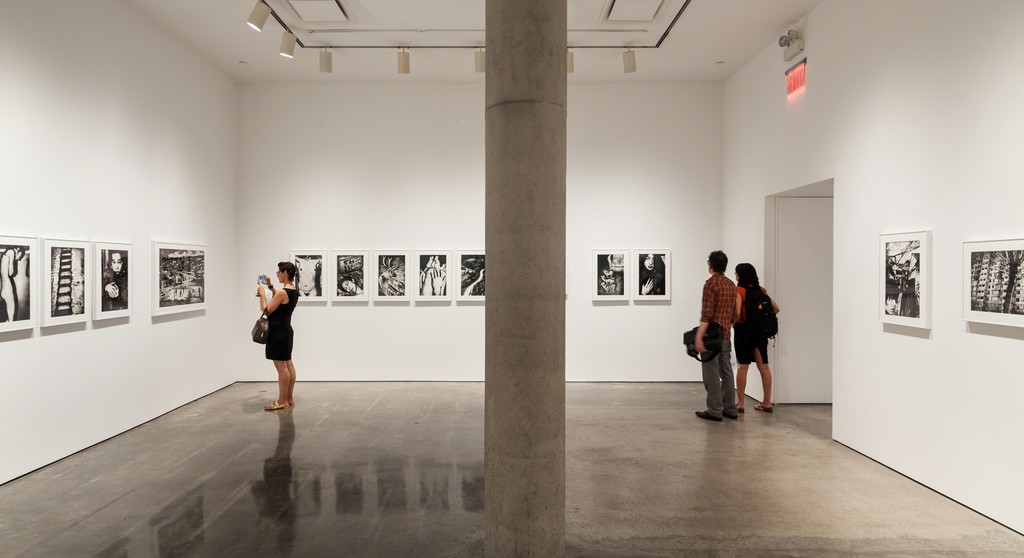 Yossi Milo Gallery is pleased to present Arrivals and Departures, a series of photographs by
Danish artist Jacob Aue Sobol, taken along the course of the Trans-Siberian Railway. The
exhibition of nearly sixty 20” x 24” gelatin silver prints from the artist’s most recent body of
work will open on Thursday, July 16, and close on Friday, August 28 with a reception for the
artist on Thursday, July 16, 5:00 – 8:00 pm. This is the artist’s second exhibition at the gallery.

Arrivals and Departures chronicles Jacob Aue Sobol’s travels across the Asian continent by train
during 2012-2014, with stops in Moscow, Russia; Ulan Batar, Mongolia and Beijing, China, and
numerous rural communities along the way. During three separate month-long trips, Sobol
photographed the changing landscape from his window seat, as well as encounters with
inhabitants of the locations where he disembarked. Using the camera as a tool to create contact,
closeness and intimacy, Sobol’s approach to photography is personal. His voyage along the
Trans-Siberian Railway was, he says “an investigation of the emotional states that control us,
inspire us, and keep us moving.” The images capture life’s complexities: people, places and the
relationships between them.

Sobol shoots in black and white, creating stark visual and emotional contrasts. Using a digital
camera for the first time, but retaining the tight cropping and grainy imagery that characterize
his Sabine and I,Tokyo series, the photographs are intense and immediate records of his
subjects. Young couples in bed, animals traversing icy fields, stark corners of temporary
lodgings are all depicted without reference to a specific place or time, reflecting the interconnected,
universal story that Sobol strives to tell.

Jacob Aue Sobol’s work has been featured in solo exhibitions at the Museet for Fotokunst,
Odense, Denmark; Rencontres D’Arles, Arles, France; Fotografisk Center, Copenhagen,
Denmark; C/O Berlin, Germany; ArtScience Museum, Singapore and in group exhibitions
internationally, including Face of Our Time at the San Francisco Museum of Modern Art (2011).
His publications include VEINS: Anders Petersen and Jacob Aue Sobol (2013); Avec Toi (2013);
Arrivals & Departures (2012); I, Tokyo (2008); Sabine (2004). Sobol studied at the European Film
College and Fatamorgana, Danish School of Documentary and Art Photography. He was born in
Denmark in 1976 and grew up in Brøndby Strand. He currently lives and works in Copenhagen.