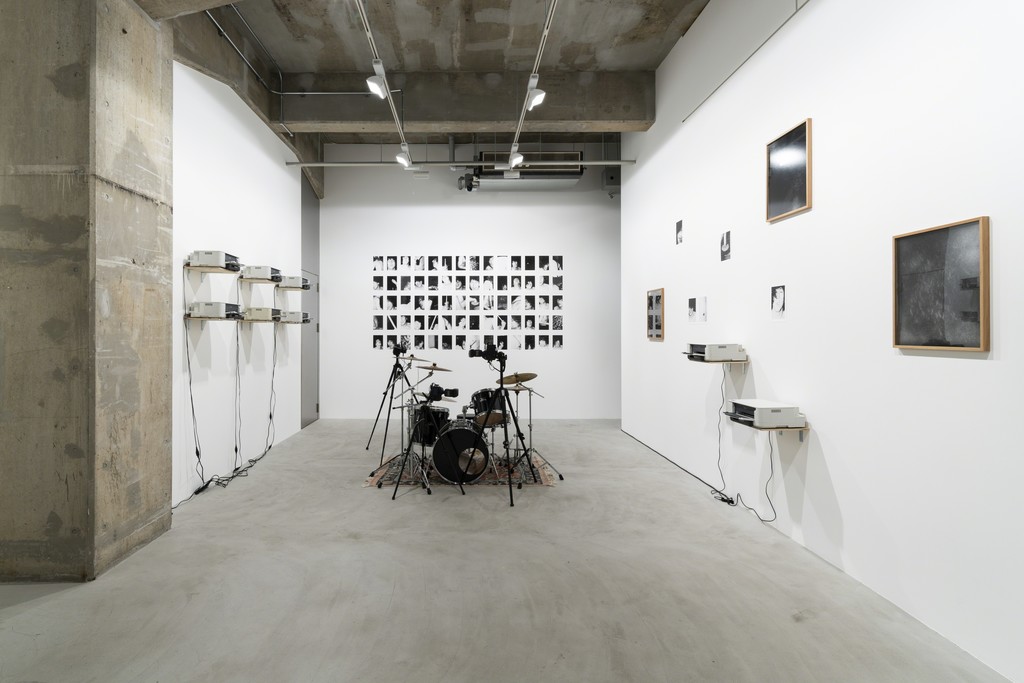 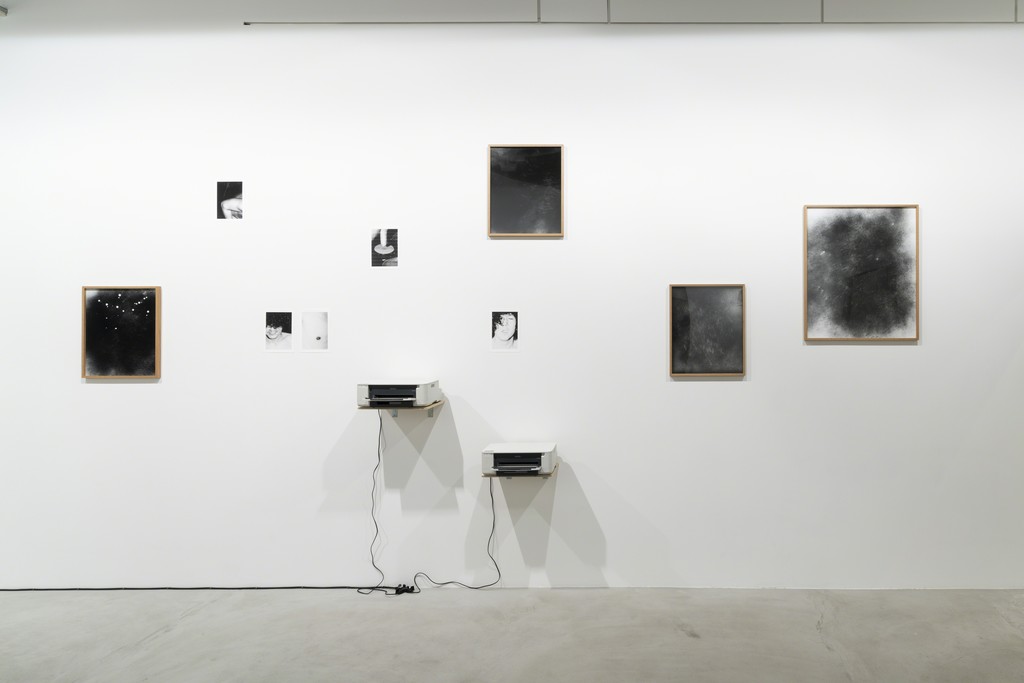 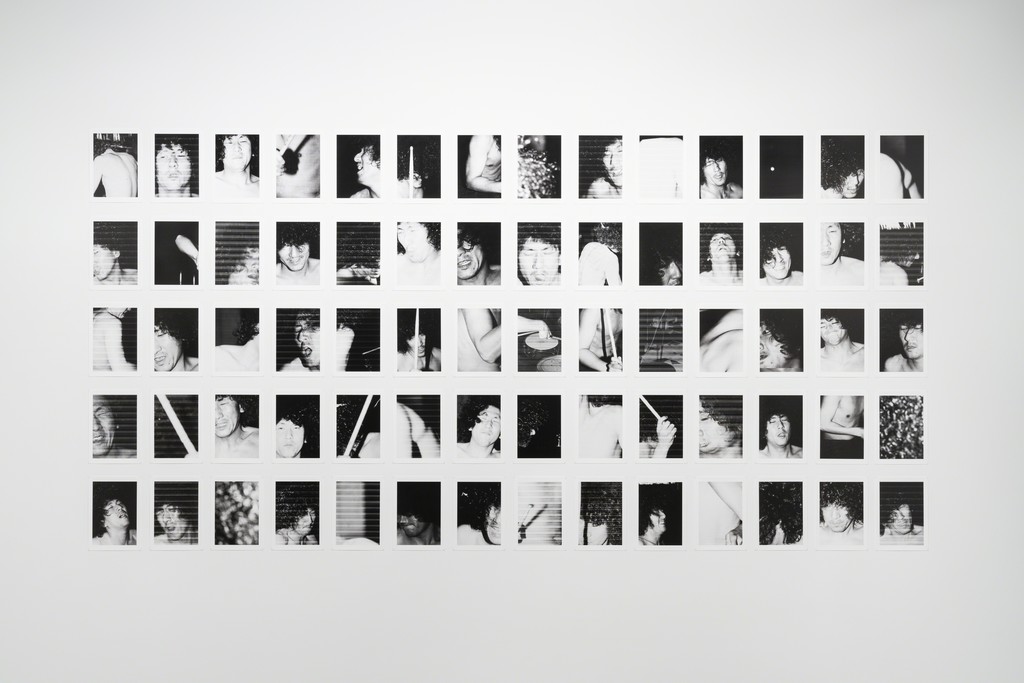 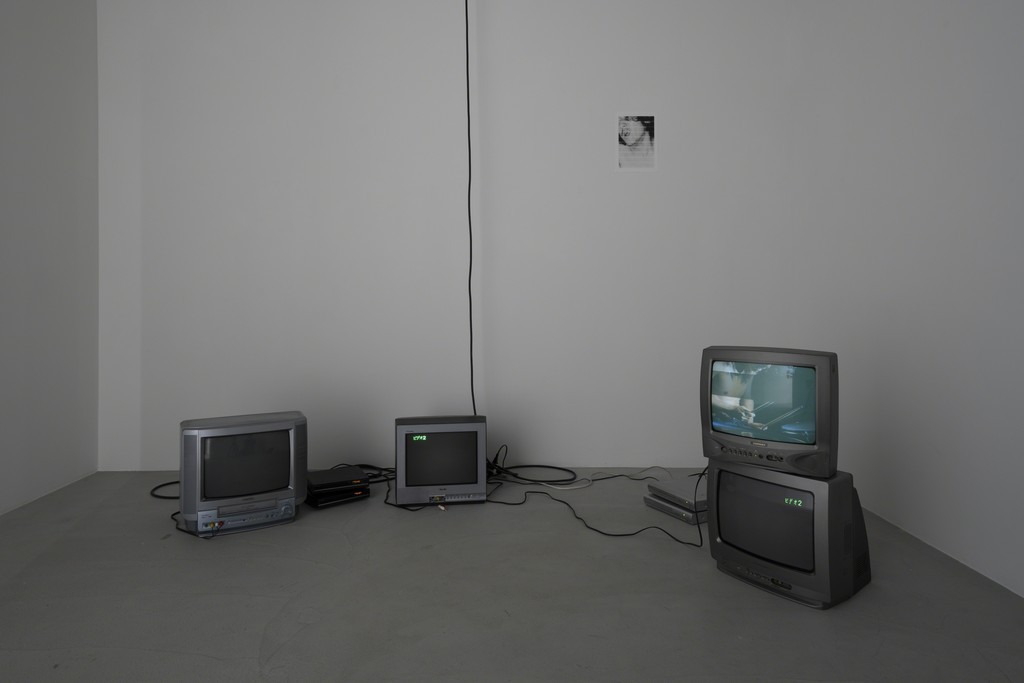 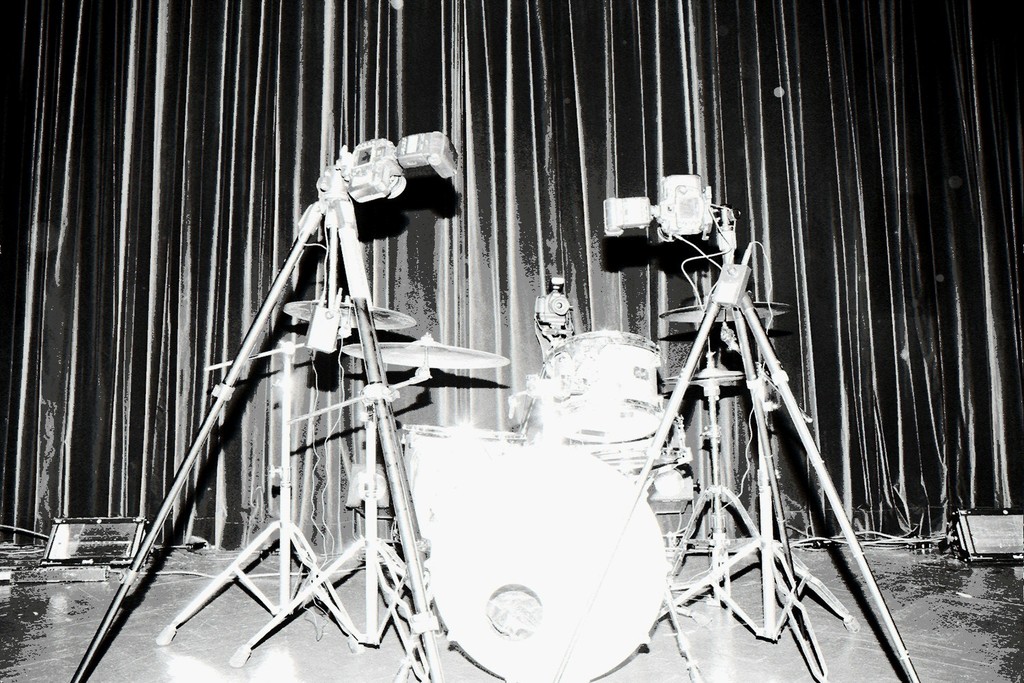 Yuka Trusuno Gallery is pleased to present Yusuke Yamatani’s solo exhibition Doors from June 9 to July 14, 2018. The works further develop the performance work The doors presented at Gallery Yamatani (Kyoto) in April this year as Yamatani’s first attempt at self-portraiture. The artist will carry out a performance at the opening reception on Saturday, June 9.
With works such as Tsugi no yoru e and ground, Yamatani has approached photography from different angles and is attracting attention with his ability to capture the spaces between contemporary society and individuals. With his preceding work Into the Light, Yamatani photographed residential areas in suburban Tokyo with a thermographic camera to draw himself nearer to the invisible aspects of daily life. The act of producing a flash in front of a house dwelling in darkness, made him acutely aware both psychologically and physically about “seeing” and “being seen”, as well as about his own act of taking photographs. Such experiences led him to take his own self as the photographic subject in The doors. Gallery Yamatani was a space he devised himself using an existing building in Kyoto to present the series in a way that the works appeared unexpectedly in places that resonated with the concept. At the venue, a performance using drums that the artist has been playing since his teenage days was presented, while photographs taken and printed during the performance filled the spaces. This performance relies on a special camera apparatus devised by the artist, which releases the shutter when the vibration sensor attached to the drum set reacts to the drums being hit, to then print the photographs that are taken. In the performance, Yamatani brings himself to a trance by violently hitting on the drums, capturing self-portraits where the conscious and the unconscious meet in front of the camera and the audience. The shutter and the flash that are both triggered irregularly in the darkness, burns the images of the performance into the audience’s eyes as a residual image, while the printed photographs present images that differ from what stays with the audience. The flow that leads from the performance to the production of photographs brings to light the complexity of human consciousness and of the gaze that witnesses what is in front of the eye. This exhibition presents a new performance, and a video and self-portraits produced in The doors, and photograms of the dents on the drumheads that are yet another site where the performances have left a trace.