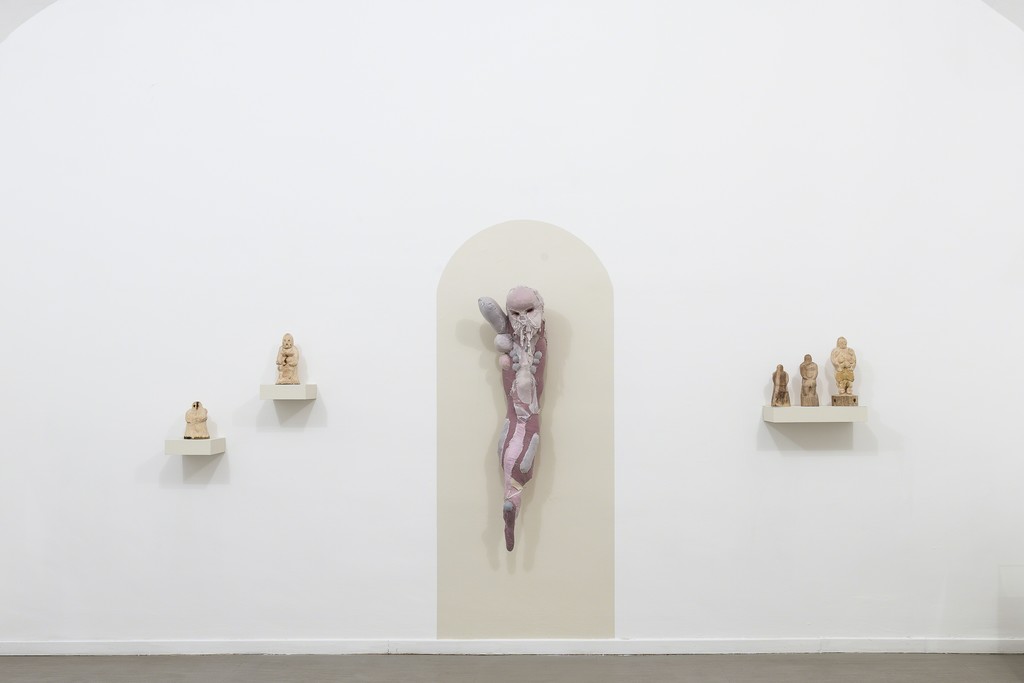 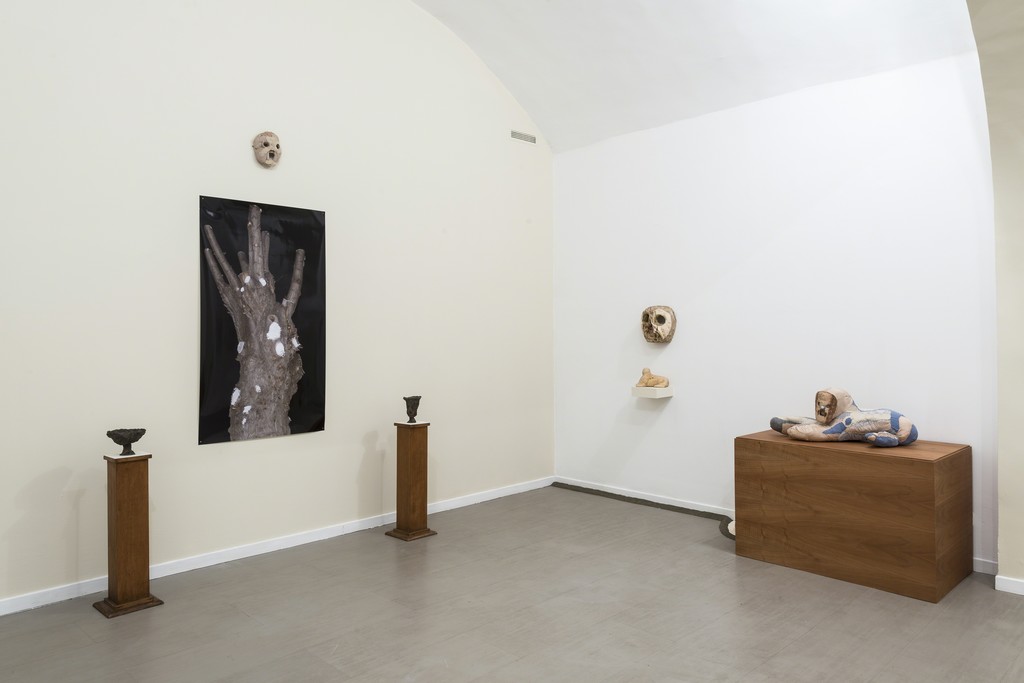 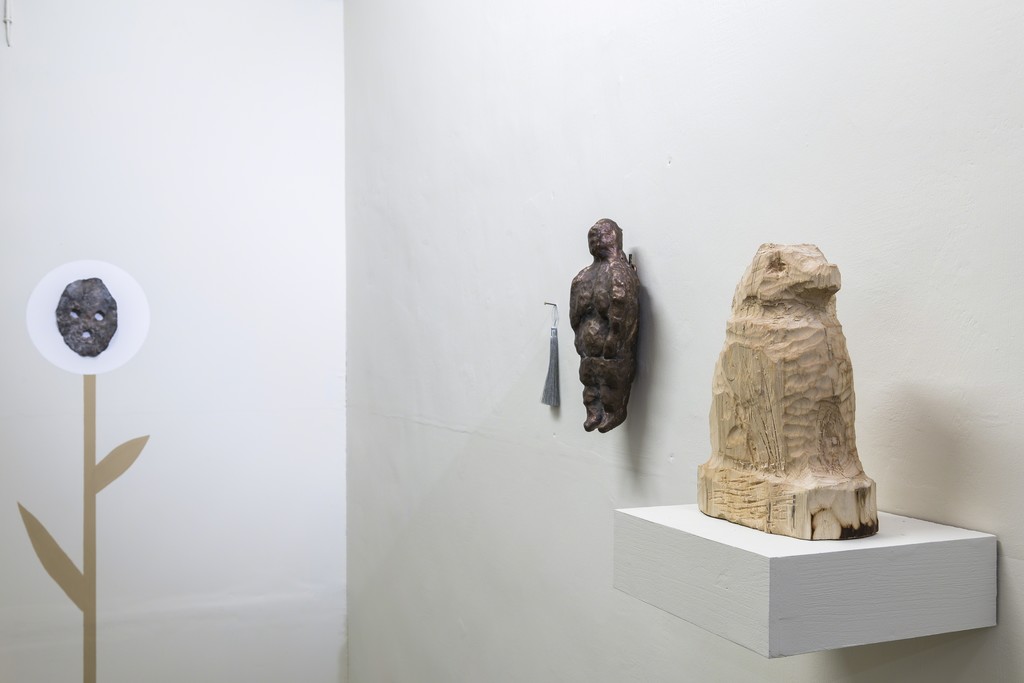 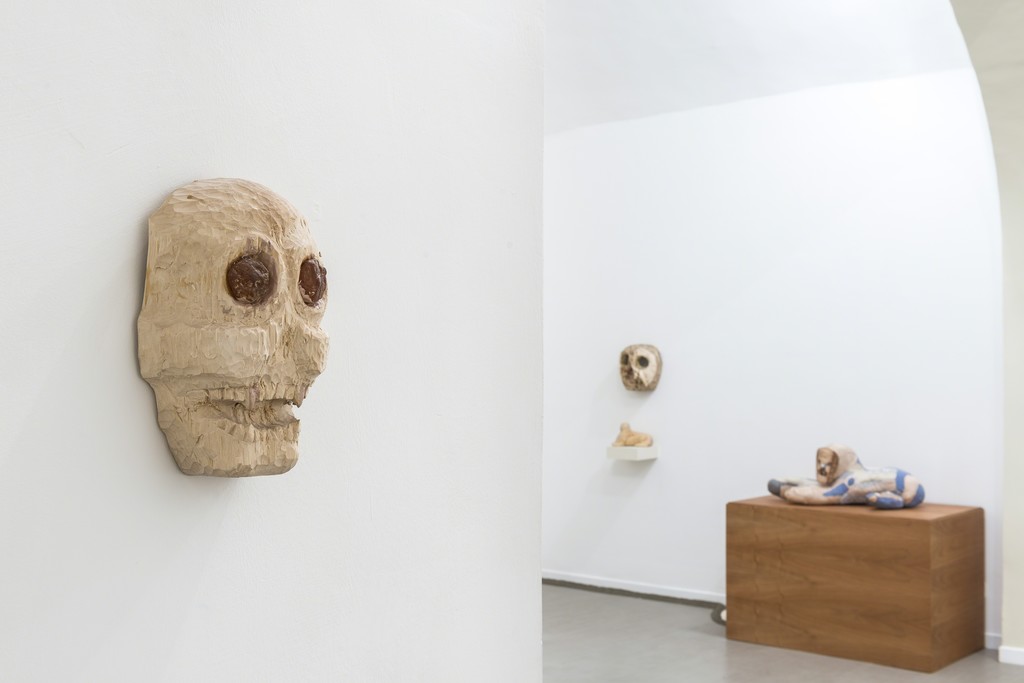 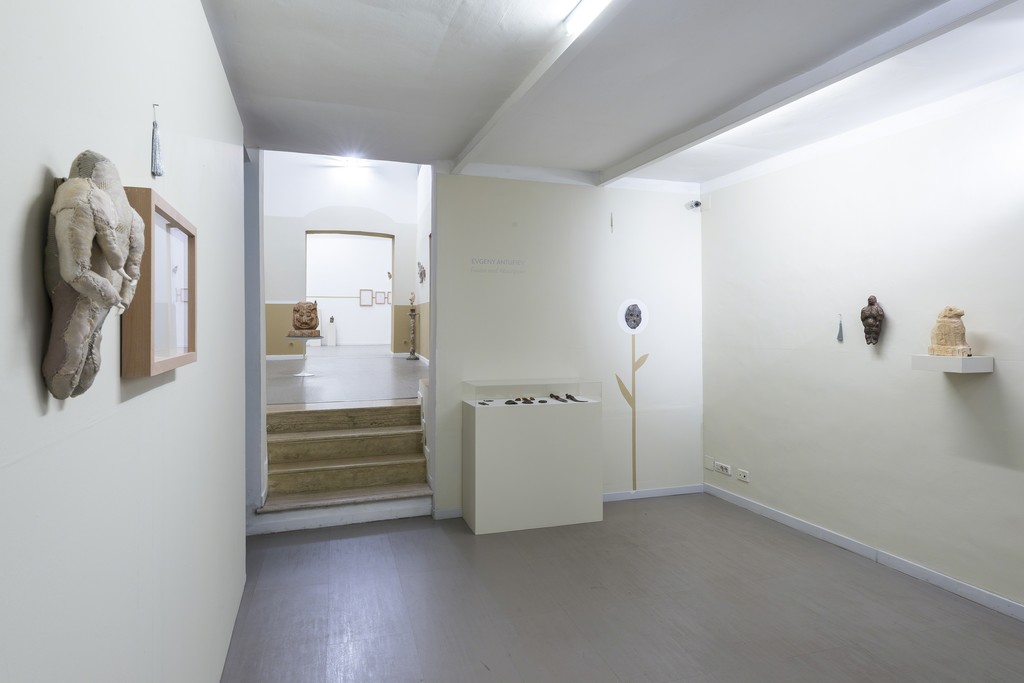 “I feel that there is much to be said for the Celtic belief that the souls of those whom
we have lost are held captive in some inferior being, in an animal,
in a plant, in some inanimate object, and so effectively lost to us until the day
(which to many never comes) when we happen to pass by the tree
or to obtain possession of the object which forms their prison.
Then they start and tremble, they call us by our name, and as soon as we have recognised their voice the spell is broken.
We have delivered them: they have overcome death and return to share our life. And so it is with our own past.
It is a labour in vain to attempt to recapture it: all the efforts of our intellect must prove futile.
The past is hidden somewhere outside the realm, beyond the reach of intellect, in some material object (in the sensation which that material object will give us) which we do not suspect.
And as for that object, it depends on chance whether we come upon it or not before we ourselves must die.”
(M. Proust, Du côté de chez Swann)
An artwork always asks questions.
It doesn’t give answers
We can find them inside of us.
An artwork is almost like a mirror, a catalyst of memories, cognitive conditions, emotions we cannot foresee. It is an encounter with ourselves, our identity and roots.
This exhibition has the ambition to question many topics: the possible relationships between contemporary and ancient art; between art and nature and where their boundary lies; it reflects about the collective memory we carry in the culture we belong to and about our perception of individual identity; about our need for recognition; on the relationship between art and time and its capacity to lead us toward a dimension where life and death co-exist and for which it is appropriate the word “immortality”.
Then, can the artwork and its materials themselves exist in a dimension ruled by laws that can be defined natural?
We tend to fill the physical appearance of the object and its matter by using our knowledge and memory which we possess and we can then find and recognize what happens in each encounter with the object.
This exhibition comes from the expression of an artist, distant from our culture, but his research demonstrates the infinite and possible connections with diverse cultures that, through the glance of a potential observer, can exist outside of time and extra-geographical boundaries.
A publication with a selection of images of the artist’s work accompanies the exhibition, together with a booklet - conceived by the artist –with texts by Federico Ferrari (philosopher), Vittorio Gallese (neuroscientist), Emanuele Sferruzza Moszkowicz (artist).
Evgeny Antufiev was born in Tuva, Russia in 1986. He lives and works in Moscow. After the studies at the Institute of Contemporary Art (ICA), in 2009 he won the Kandinsky Prize within the category “The Young Artist. Project of the Year.” His most recent important projects has been shown at MMOMA and Regina Gallery in Moscow in September-October 2015. His work was featured at Multimedia Art Museum, Moscow (2014), at Collezione Maramotti, Reggio Emilia (2013) and he participated in prestigious venues group exhibitions as the Palais de Tokyo, Paris (2012) and the New Museum, New York (2011).