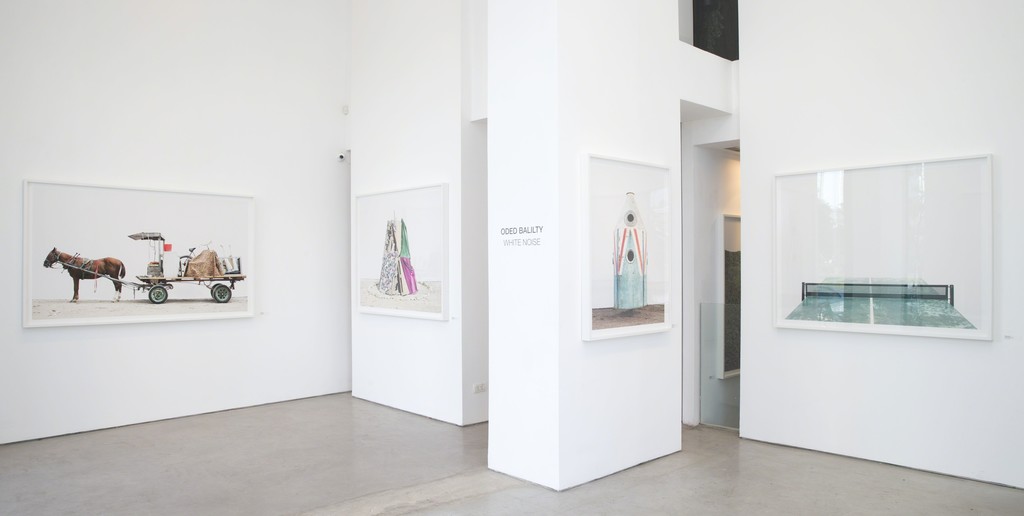 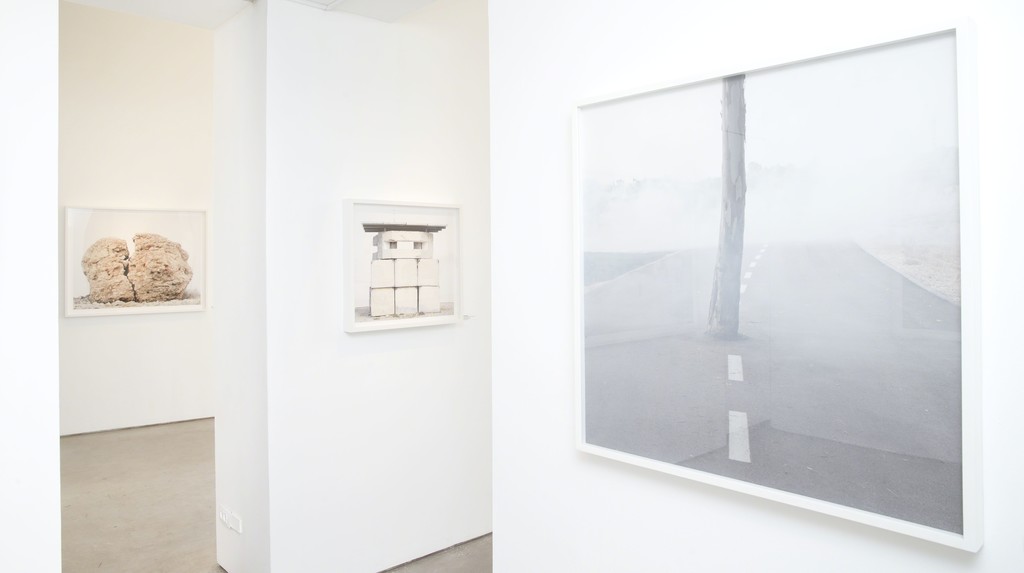 Oded Balilty: White Noise
Solo Show at Zemack Contemporary Art (Kikar HaMedina, Hei Be-iyar 68, Tel Aviv)
Opening: Thursday, December 27, 2018 at 20:00 (Closing on February, 2019)
Curator: Yaron Haramati
Zemack Contemporary Art is opening a new solo exhibition by the Pulitzer Prize-winning photographer, Oded Balilty. The show presents his new series of works entitled ‘Front’ alongside a selection of works from his previous series that have yet to be shown in Israel (‘Hide and Seek’ and ‘Glass Mountains’). This exhibition runs parallel to, and compliments the artist’s solo exhibition ‘Front’ at The Herzliya Museum of Contemporary Art (Curator: Aya Luria).

The exhibition ׳White Noise׳ examines the relationship between the subject of the photograph and its natural background. Balilty’s new series distinguishes itself from his photojournalistic photography which highlights the juxtaposition of the subject and environment. This new series, Front, voids the background and creates a focal emphasis on the front, the subject of the photograph. Balilty seeks to redefine the ways of looking at objects; he does this without digital alterations, but by constructing a blank white curtain behind the objects he photographs.

The artist states: “The white curtain helps me to erase the background noise, I clear the photographed field and give full attention to the object that I am interested in, by itself. I almost completely separate the object from its surroundings except for the ground that the object is standing upon. Through this project, details of day-to-day life that are passed by or go unnoticed have taken on a new meaning, they become clean and neutral, like a fancy statue in a museum or an art installation on the walls of a sterile white gallery. Even though I have intervened and separated the object from its background, it is important for me to note that the objects photographed were not placed, moved, or directed in any way. There are things that only reality can give to us and I am constantly in pursuit of this kind of beauty.”

The curator, Yaron Haramati, states that the project ׳Front’ shows an important stage of the artist’s development; it shows that the artist seeks to stop for a moment and cleanse all of the background noises. This is the artist’s way of re-examining his methodology and returning to his work with new tools. It is intending to prove to the viewer and himself that he is able to free himself from his regular habits and create conditions that remove him from his comfort zone. Similarly, the subject of the photograph detached from its natural surroundings allows the viewer to pause for a moment and observe it without any disturbances, in sterile and meditative conditions.

Pulitzer Prize-winning photographer (2007). Born and raised in Jerusalem, while in the army, he served as a photographer for the newspaper "Bamahane". At the peak of the Intifada in 2002, Balilty began working in journalism as a photographer, photographing dozens of scenes from the violent clashes. In 2006 Balilty, became the first and only Israeli Pulitzer Prize winner for a photograph of the evacuation of the Amona settlement. In the years 2007-2008 of the Associated Balilty was stationed in Beijing, China on behalf of the Associated Press. His work has been commissioned for editorial assignments by Time Magazine, National Geographic and many others. Aside from his journalistic work, his artistic photographs are regularly exhibited in galleries and museums throughout the world.