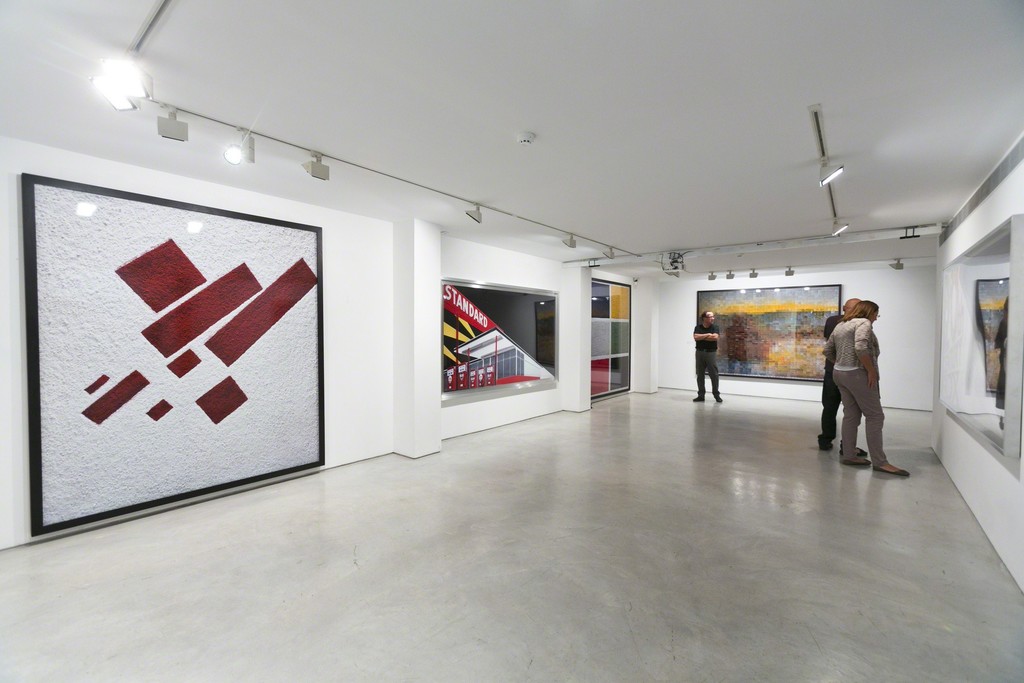 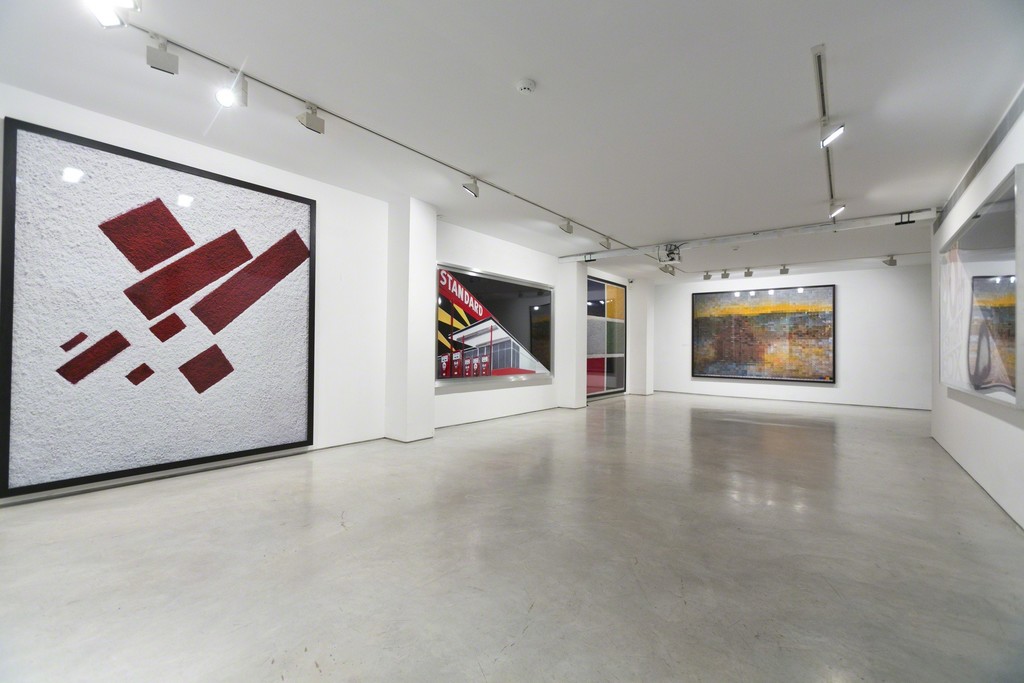 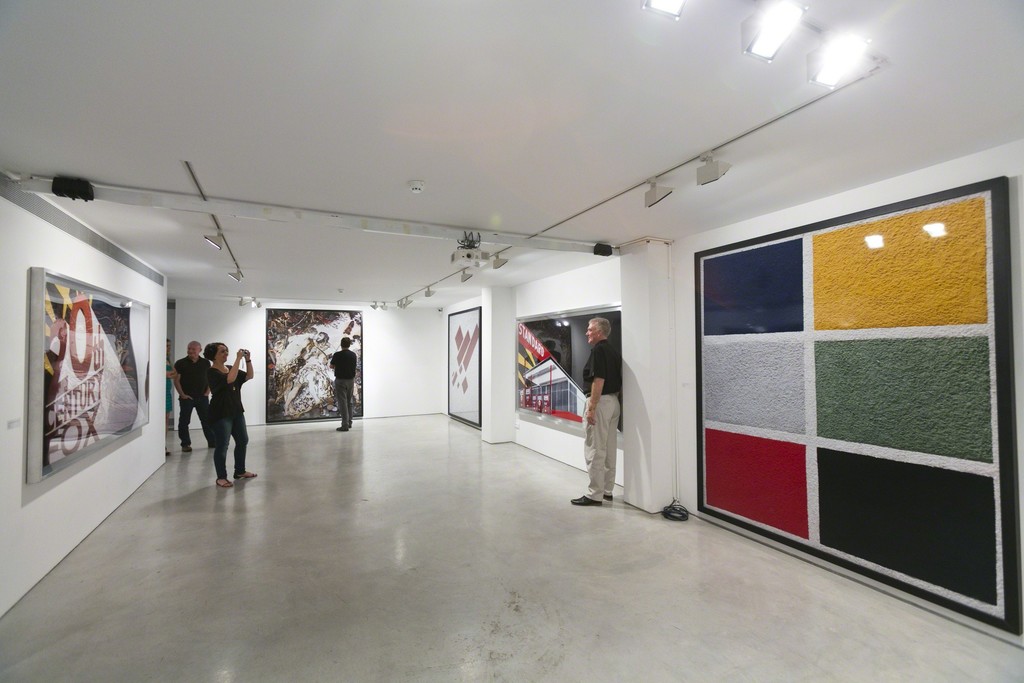 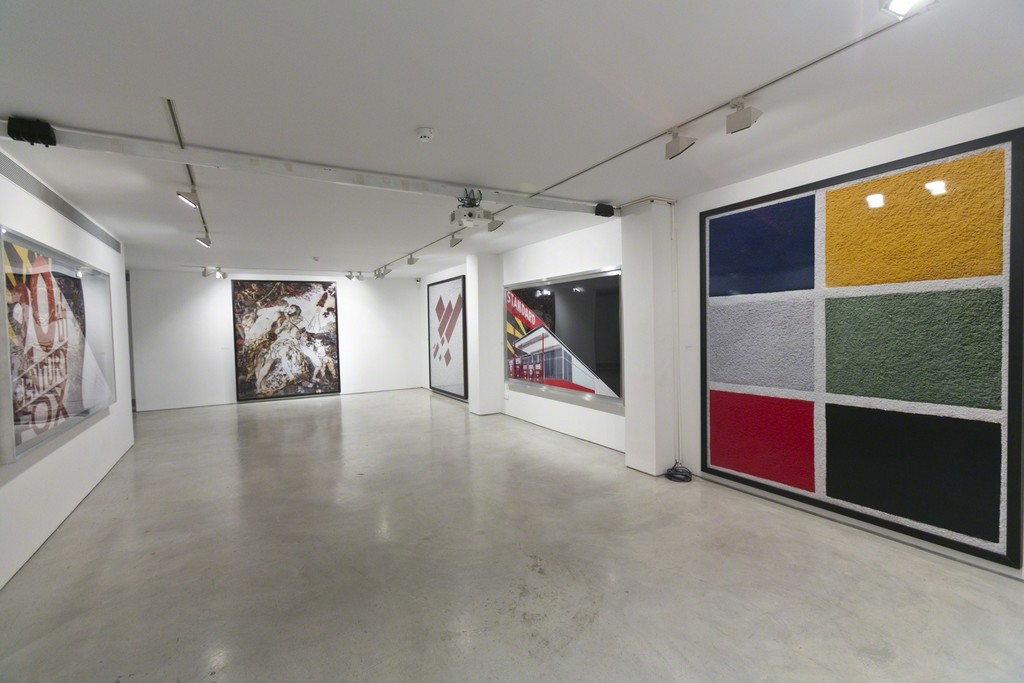 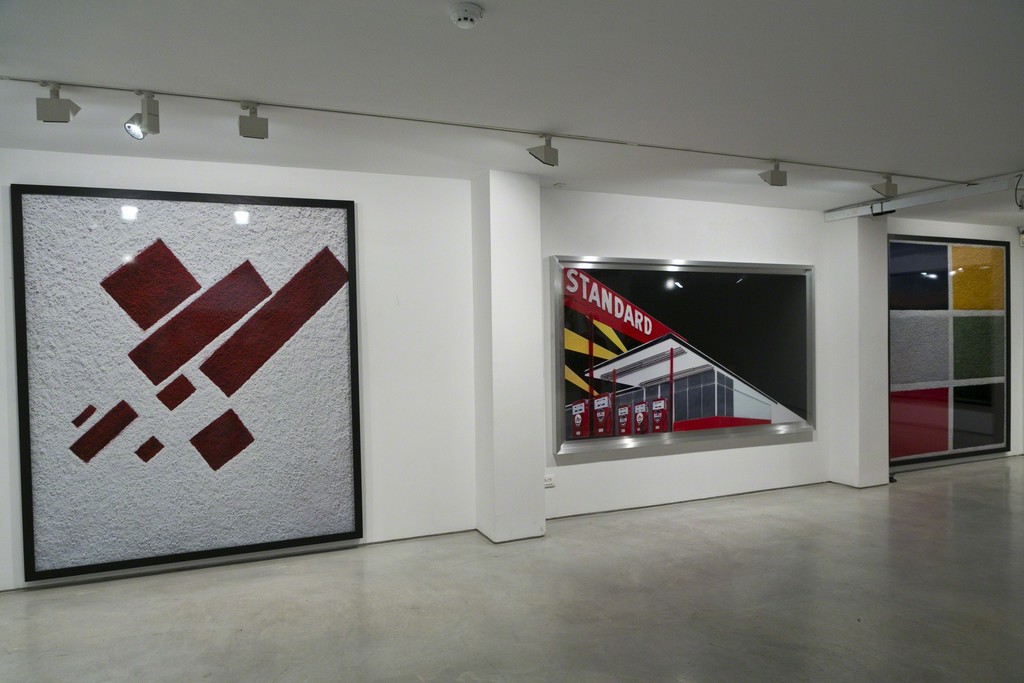 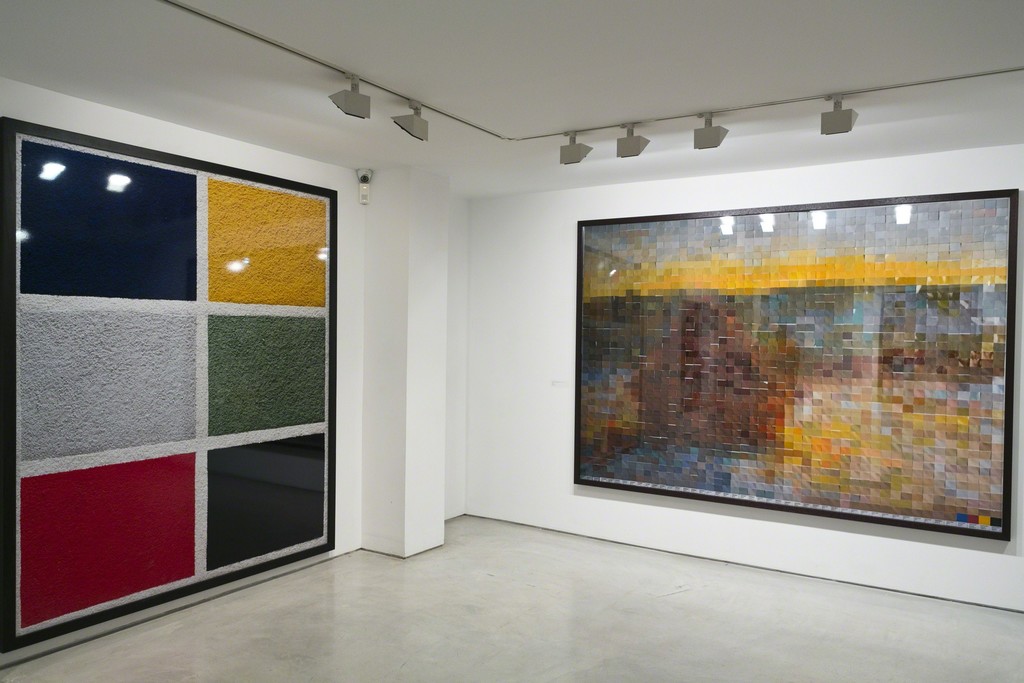 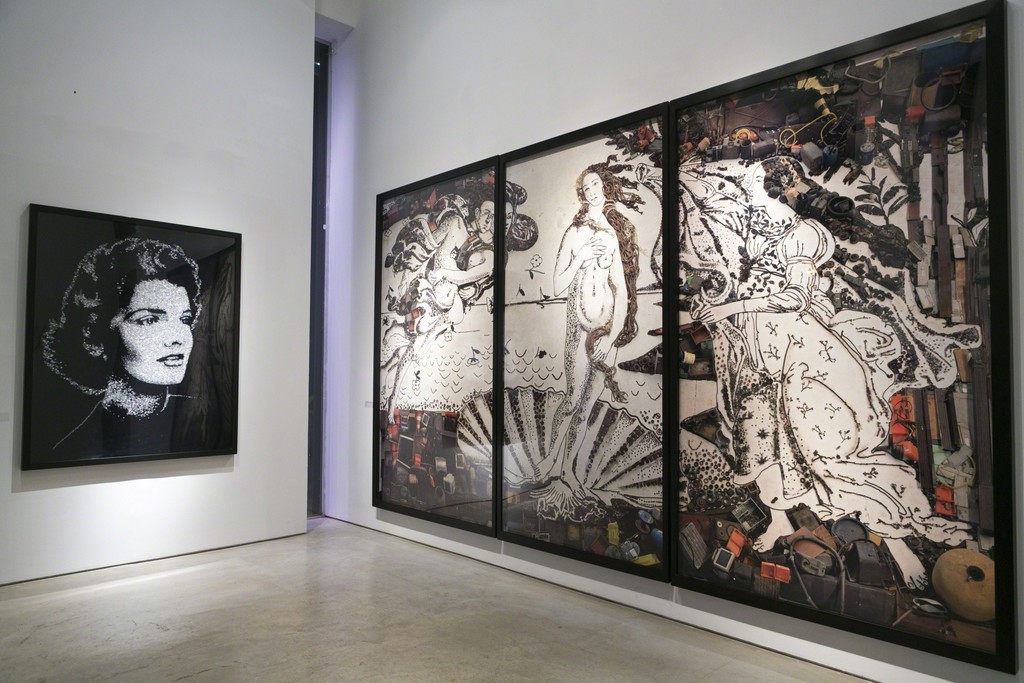 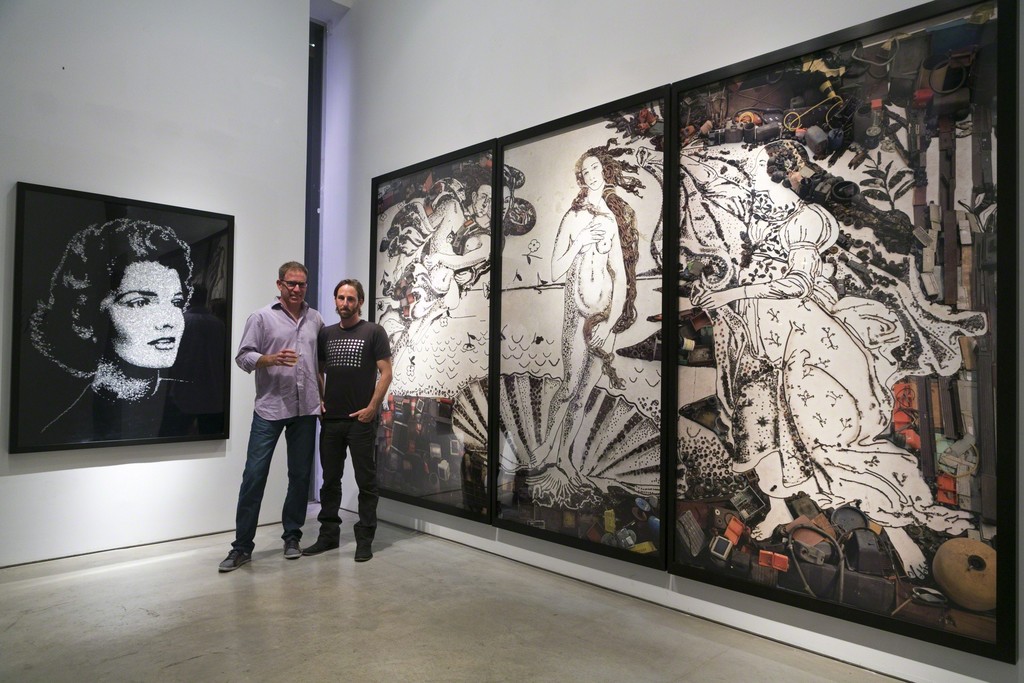 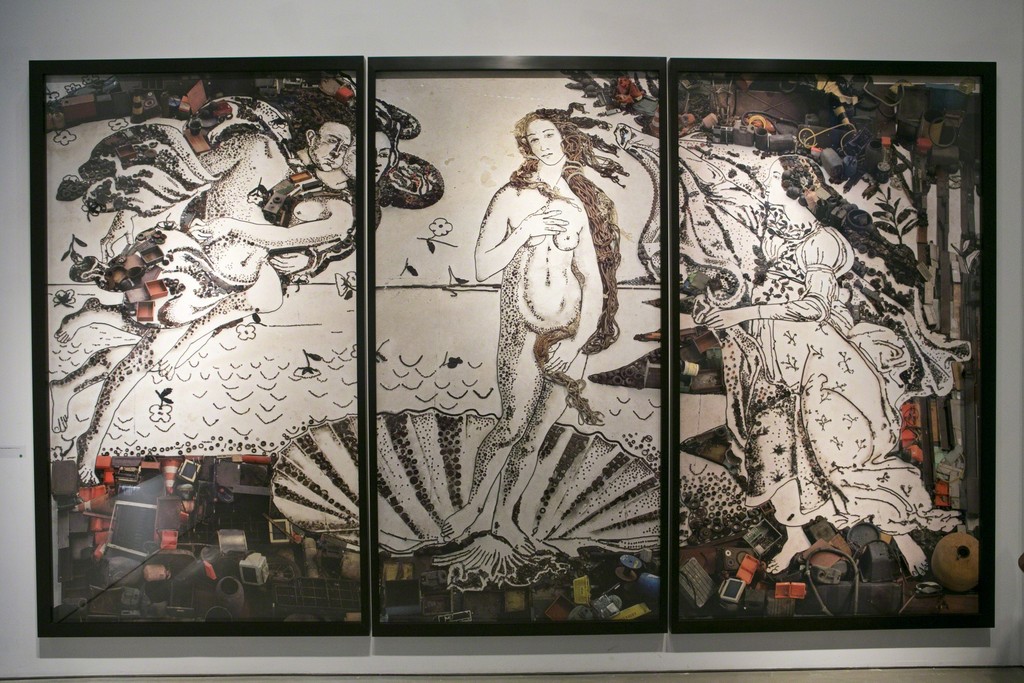 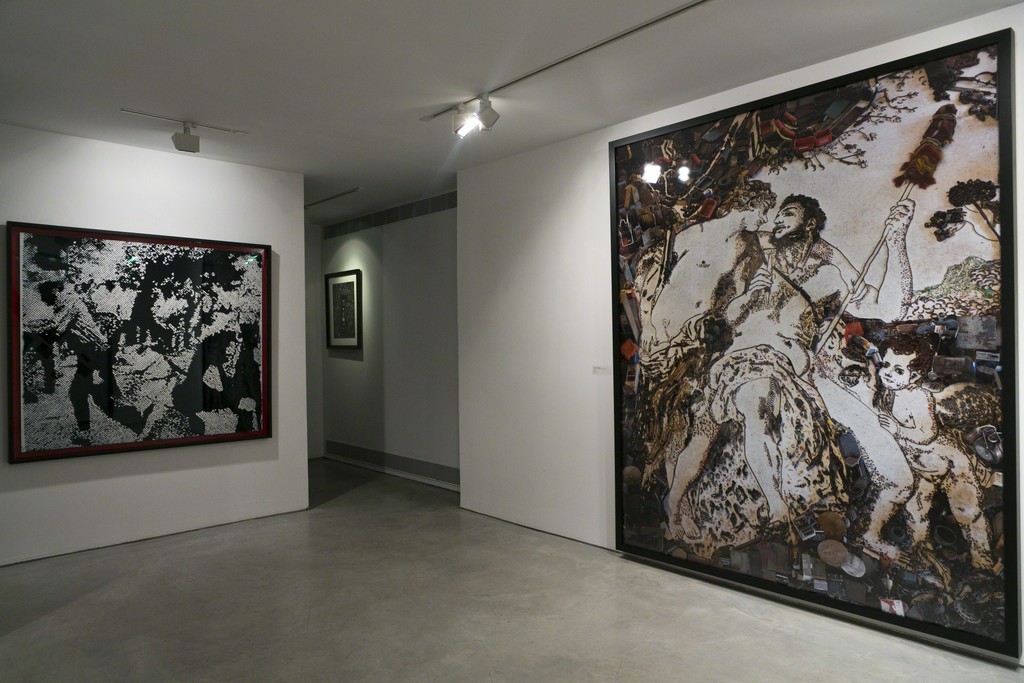 Zemack Contemporary Art is honored to host the art of Brazilian artist Vik Muniz for his first solo exhibition in Israel. Our mission throughout the years has remained to introduce the Israeli audience to internationally celebrated artists. Thus, hosting Vik Muniz’s artwork is no doubt a highlight for the Gallery.

Vik Muniz is considered one of the most successful and widely known Brazilian artists in the world. Born in 1961 in Brazil, Muniz moved to New York City in the early 1980’s, where he has since lived and worked. Muniz began his artistic career as a sculptor, but gradually grew more interested in photographic reproductions of his work. Muniz made his mark in contemporary art in the 1990’s when he crafted a series of photographic recreations of historic art works exclusively using chocolate syrup. Ever since, Muniz has notably entered a dialogue with art history and exhibits series of photographic images that are inspired by important masterpieces from the past.

Muniz often makes use of consumer culture materials as well as garbage and industrial pictures of junk to produce his work, using the photographic medium to create the final form of his art. The retrospective exhibition, made possible with the help of Muniz’s studio in New York, displays Muniz’s work from significant and known series from different periods over the past 20 years; among these are collages inspired by Monet, chocolate images, soil images, car parts inspired by Ed Ruscha, as well as work from Muniz’s distinguished series ‘Pictures of Junk’ that inspired the documentary film Waste Land (directed by Lucy Walker, 2010).

Producing this show in Israel and working with such an amazing artist has inspired us all, from the beginning of the creative process to finally constructing the exhibition in the gallery.