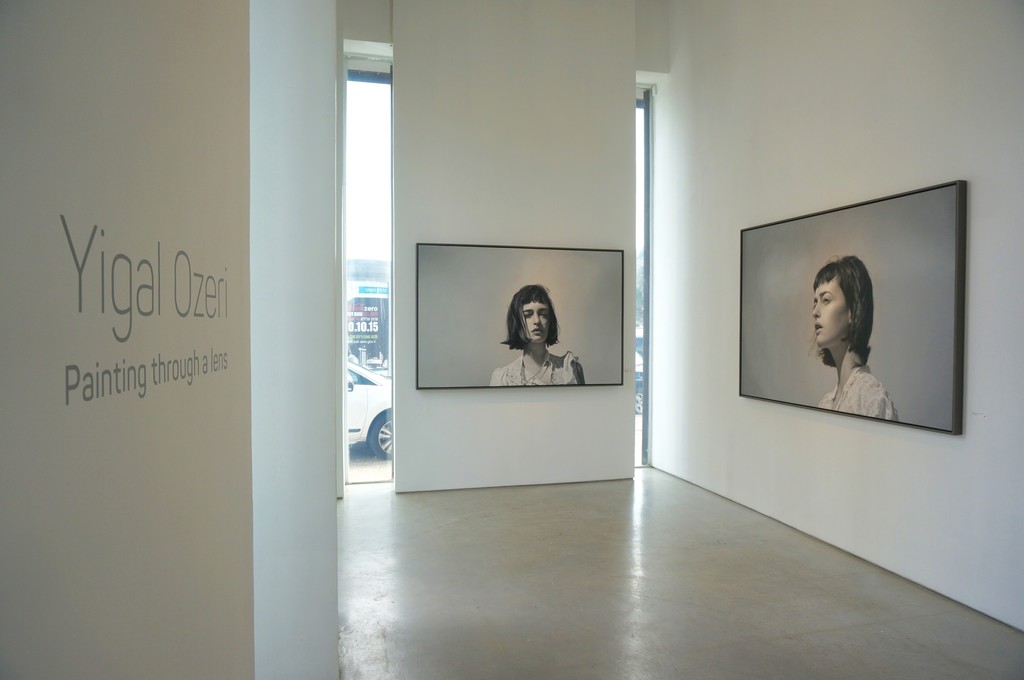 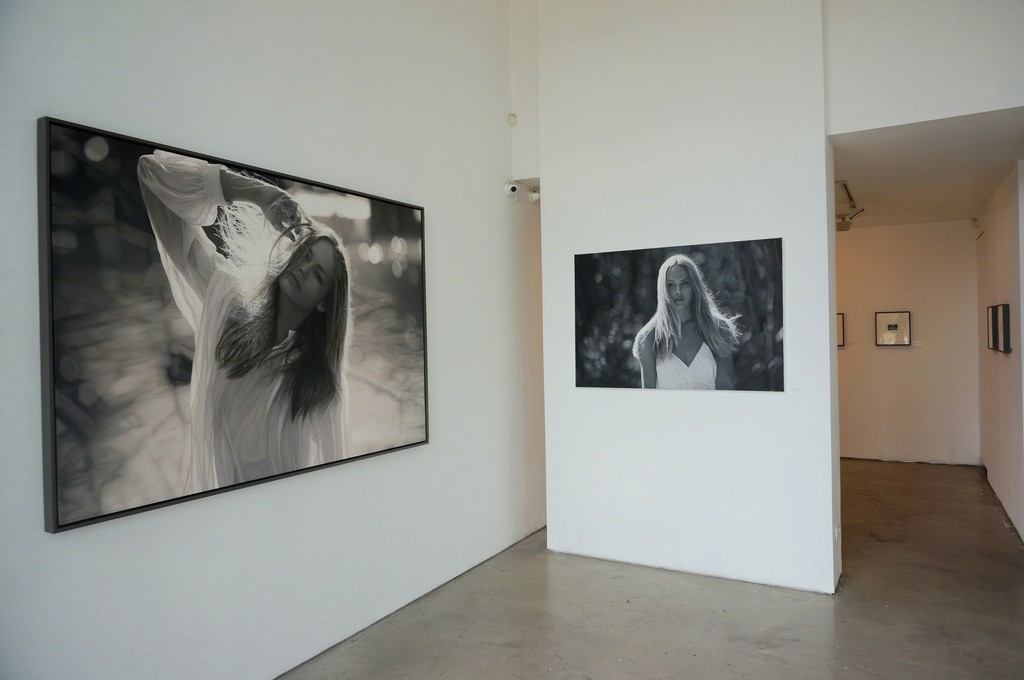 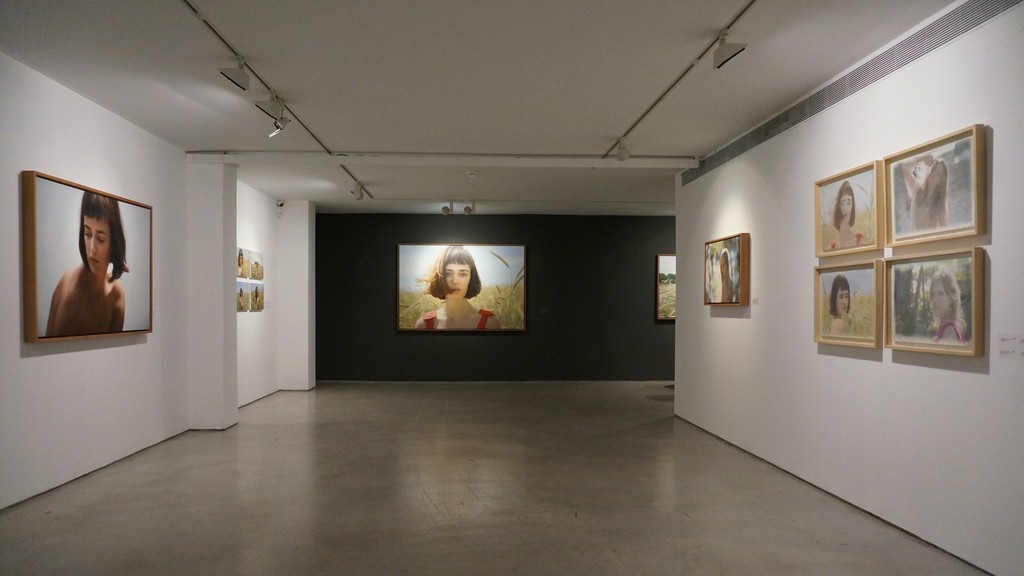 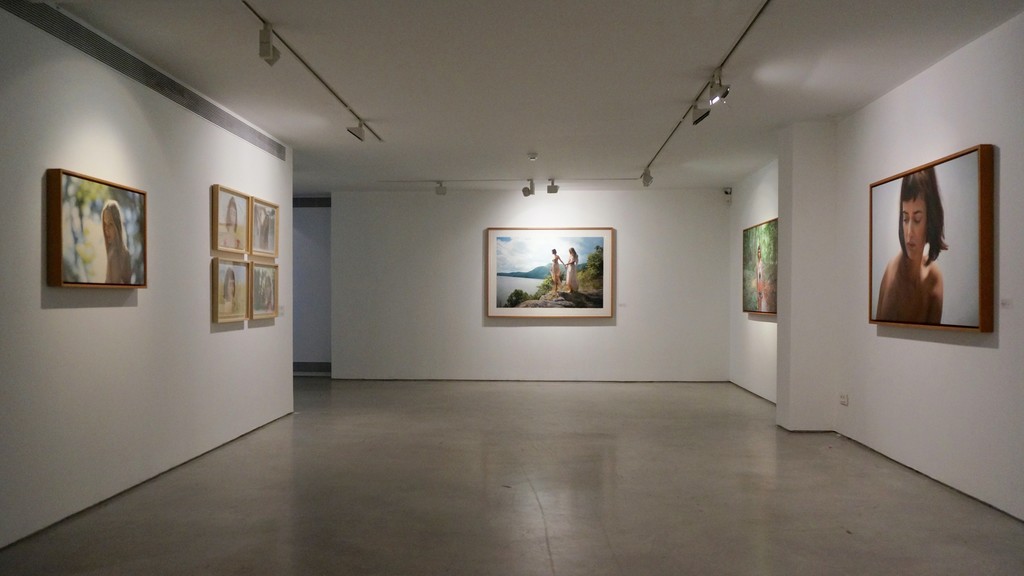 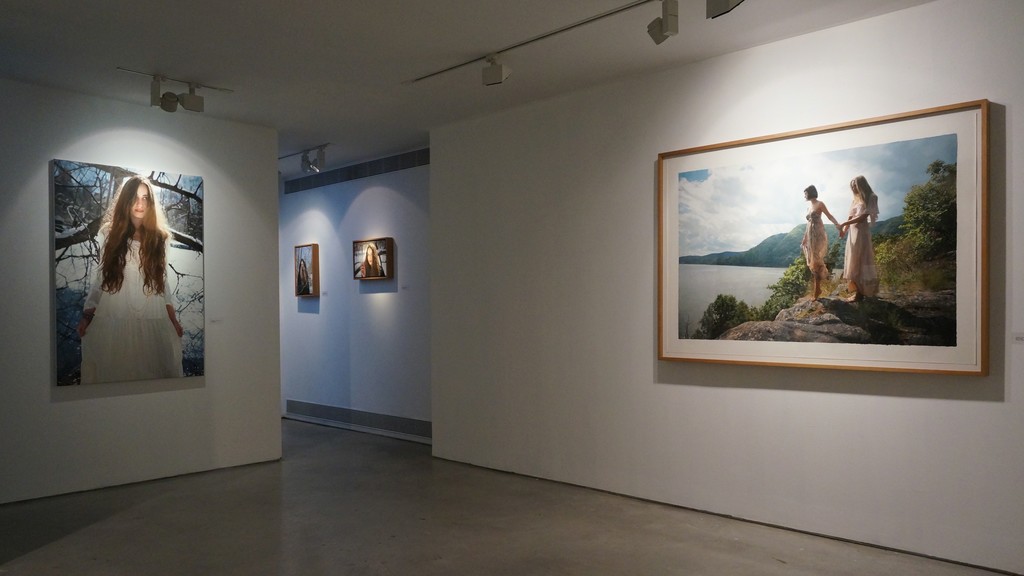 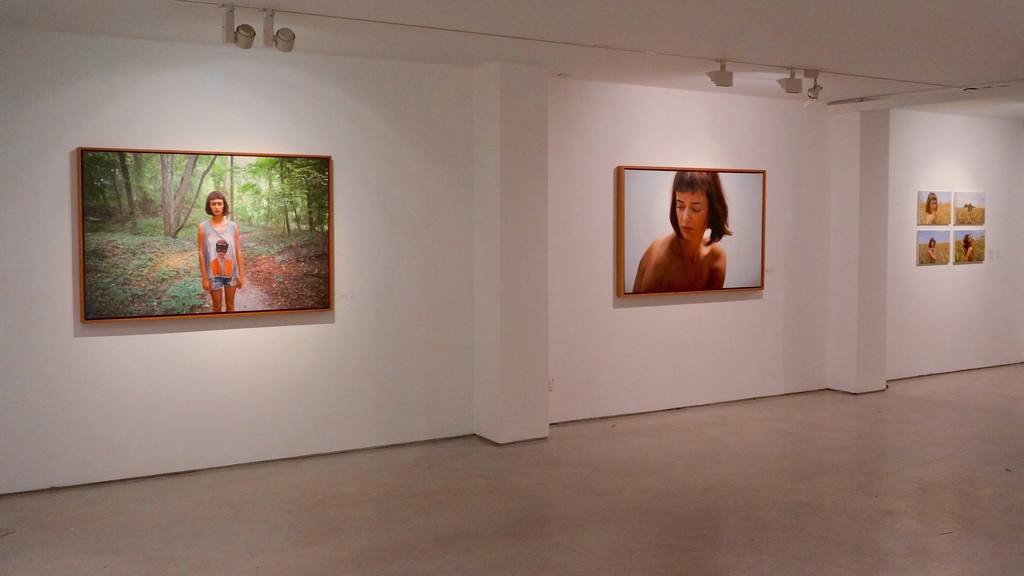 New solo show by the renowned artist Yigal Ozeri - "Painting Through a Lens" - a series of new works including oil paintings, water colors and a new technique using Polaroid film.
The exhibition will be accompanied by a new artist's book and the world premier of a documentary film - offers a thrilling insight into Yigal’s creative process, passion for life, and rocky road to success..

New York City based Israeli artist Yigal Ozeri is best known for his large-scale cinematic portraits of young women in vast transcendent landscapes. His near photo-realistic oil paintings convey the spirit of his subjects in a grand array of natural settings: from abundant rain forests to dreary deserts. Thousands of tiny brushstrokes animate his lifelike paintings, giving way to a remarkable realism, distinct beauty, and seductive power. Ozeri seizes fleeting moments and gives them life. As a result, the viewer is compelled to gaze into the allegorical domain between reality and fantasy. Ozeri has shown extensively around the world including solo exhibits in Bologna, Barcelona, Los Angeles, Toronto, Hong Kong, Amsterdam, France, Denmark, and Munich. His work is featured on the cover and in the book Photorealism and the Digital Age. He is currently participating in a traveling show titled 50 Years of Hyperrealistic Painting that was showcased in a number of venues including: Museum Thyssen-Bornemisza in Madrid, Birmingham Museum & Art Gallery, and Museo de Bellas Artes in Bilbao. His works are also included in the permanent collections of: The Whitney Museum of American Art, The McNay Art Museum in San Antonio, The Jewish Museum in New York, The New York Public Library, The Israel Museum in Jerusalem, The Tel Aviv Museum of Art, The Frederick R. Weisman Art Foundation in Los Angeles, and the Albertina in Vienna, among others.
(Curated by Yaron Haramati)