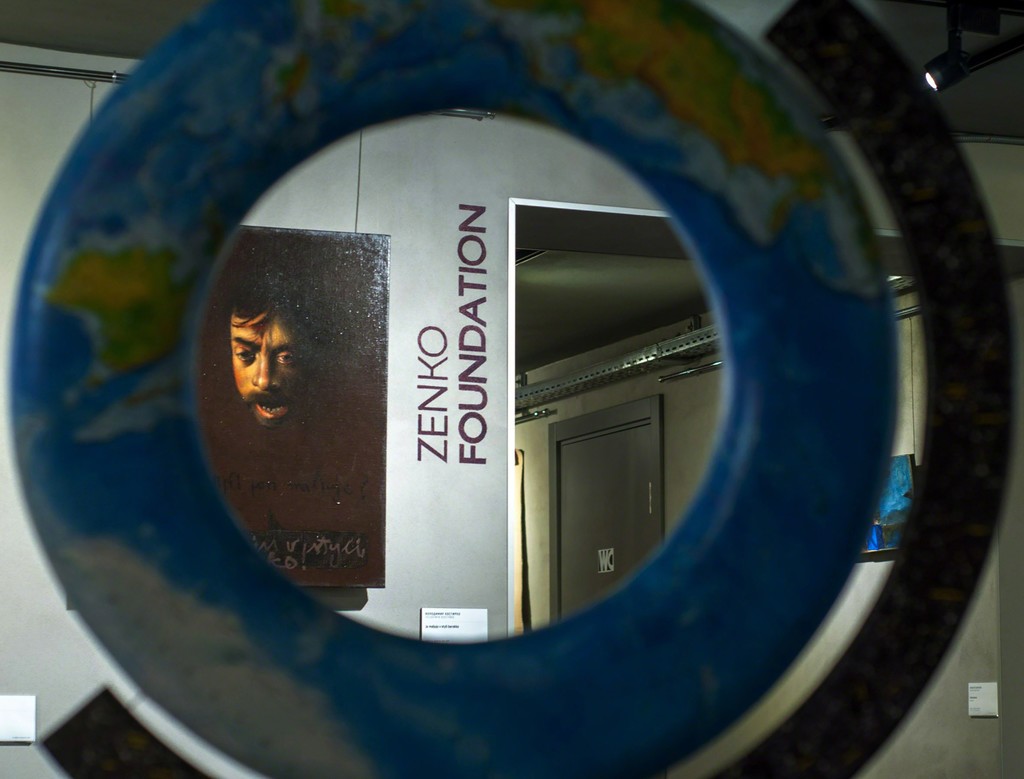 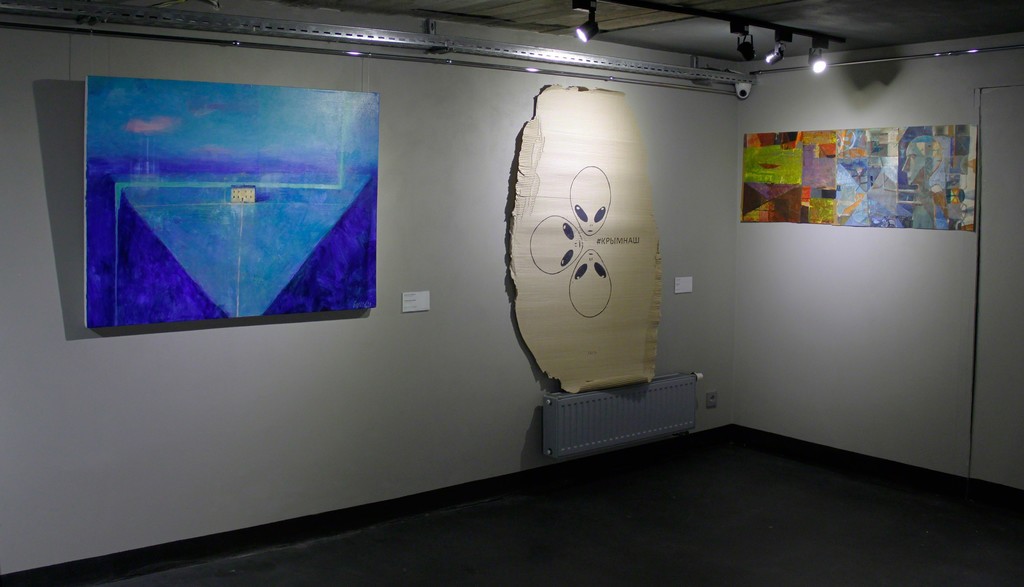 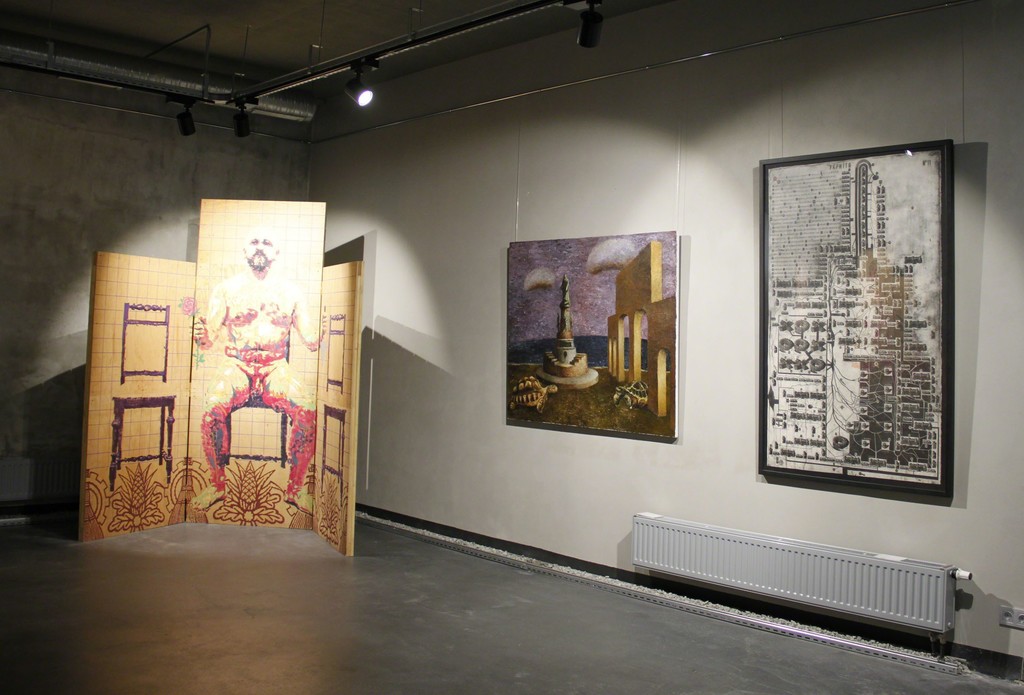 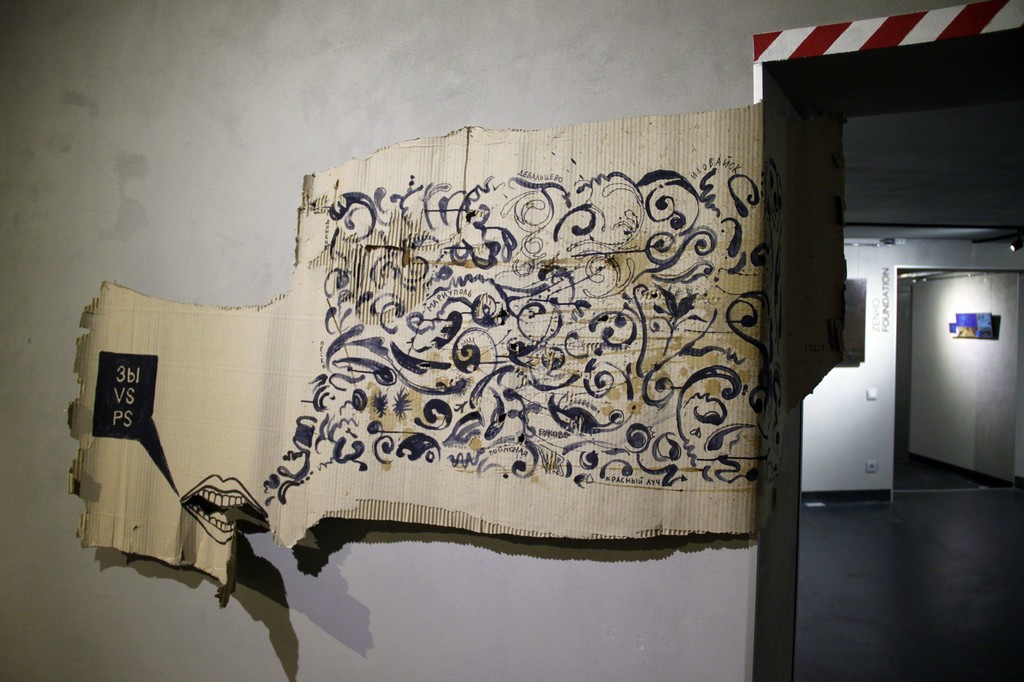 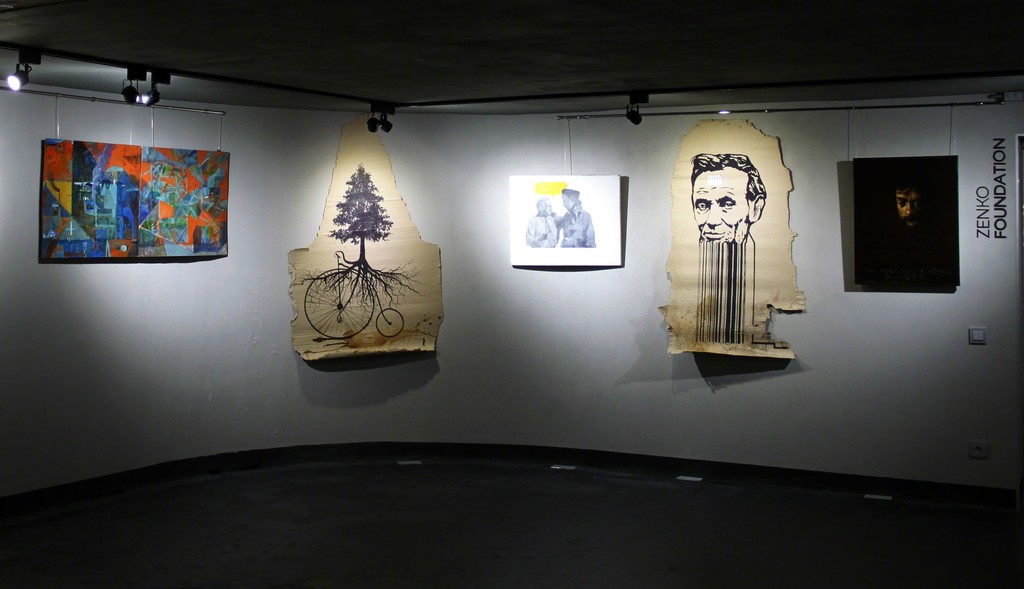 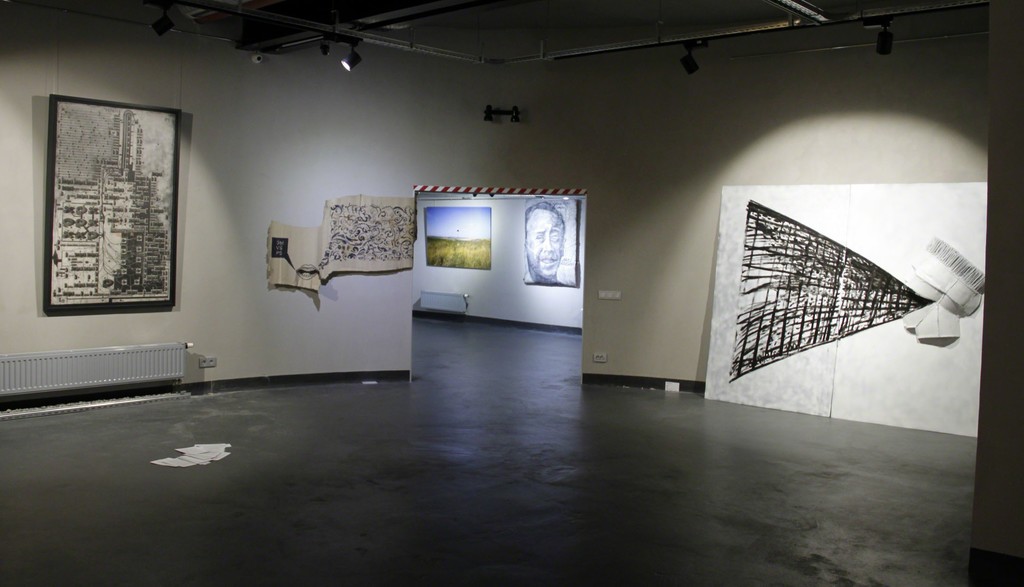 Aurum – gold - witnessed the emergence and failure of great civilizations, it was the reason for numerous wars and tragic betrayals, horrible crimes and punishments – but also brought beauty. This metal attracts most people just like the twinkling of faraway stars does.
In the globalized world of mass migrations and escapes, people are searching for protected, replete, and wealthy life with the illusion of bright future. Success is in fashion: we are urged to take all at once, here and now. The issue is only about searching for a better place. And it is evident that in the choice of places those where yellow metal dominates are in the most favorable position, regardless of aura. The wish to become “rich and independent,” and therefore “happy and free” in the young years prevails everywhere because freedom does not hinder. This is especially true for artists.
Places and things acquire value by the degree of advertising attractiveness and therefore desirability. What is it that we love “our” place, city, country or planet for? Is it convenient? Comfortable? Beautiful? Wealthy?

Anatoliy Zvizhynsky about the project:
Similarly to places changing their geology and contours with the passing of time, words are also subject to semantic wear; they change their sounding and meaning in other languages. For example, the old Greek lexeme aura (influence) got transferred to the Latin language as aurum (gold).
Places, just like people, can attract or push away: it is all about the aura. What is the current coming from a person or a place? Does it look like a soft golden light or is it closer to obscurity and oblivion? But there is also aurum, a chemical element under No. 79, which historically played and still plays a major role in economies, cultures, and civilizations. This is the metal sent by the stars to planet Earth from space. A yellowish metal which witnessed the emergence and failure of great civilizations, it was the reason for numerous wars and tragic betrayals, horrible crimes and punishments – but also brought beauty. This metal attracts most people just like the twinkling of faraway stars does.
Every person born into this world becomes dependent and attached interacting with a particular area, place, culture – in short, everything forming mentality. But does the place still play this essential role for those who live there or somewhere else? Does it still form the landscape of thinking styles and the psychology of world perception? Does it develop taste buds, impulsiveness, and sensuality?
Once, geography and location shaped religious philosophy and behavioral norms. But are there still many places today where conflicts and neuroses disappear, and harmony is more critical than artistic intentions? These are the places where cosmogony takes over a human; where the natural beauty and power of the planet are undoubtedly more powerful than any human phobias, philias, or economic activities.
In spite of contemporary kaleidoscope of permanent changes, the traditional source and instrument of creation is human ego and money, the symbol of wealth (a classical equivalent of oil, gas, precious metals, etc.). Money remains the measure of engagement “in the process,” which is even now more similar to the unconventional parade. But with more or less official reserve available in these or those places a human is constantly on the search of “own” place anyway. Such places might have aurum and at the same time be free from the price of precious metals – i.e., they can be invaluable. These are the places where natural freedom merges with the freedom of human creativity.