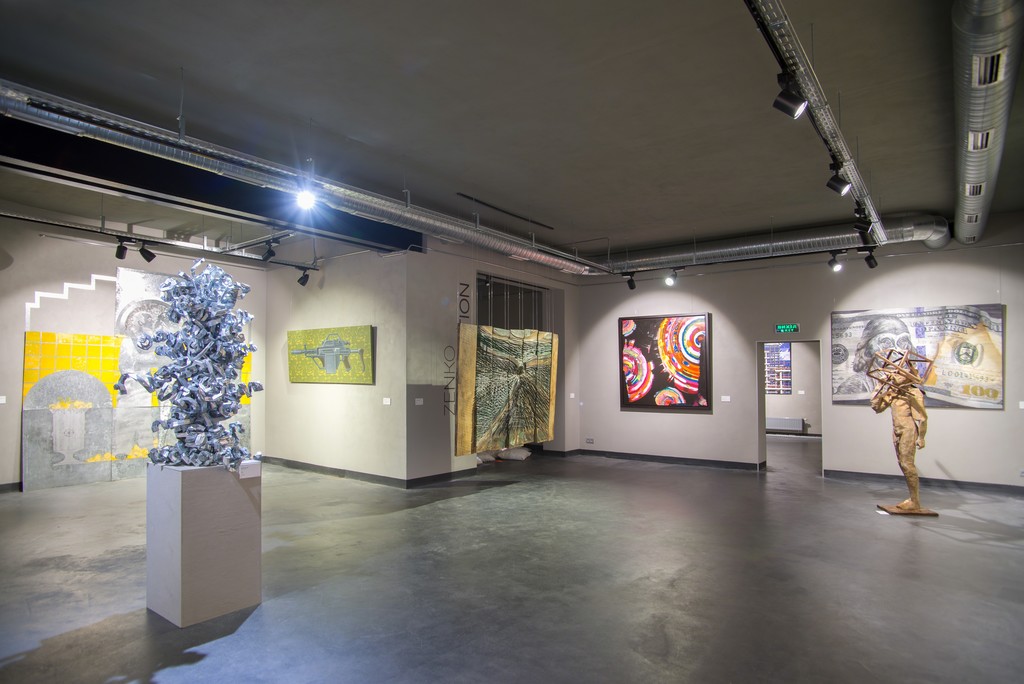 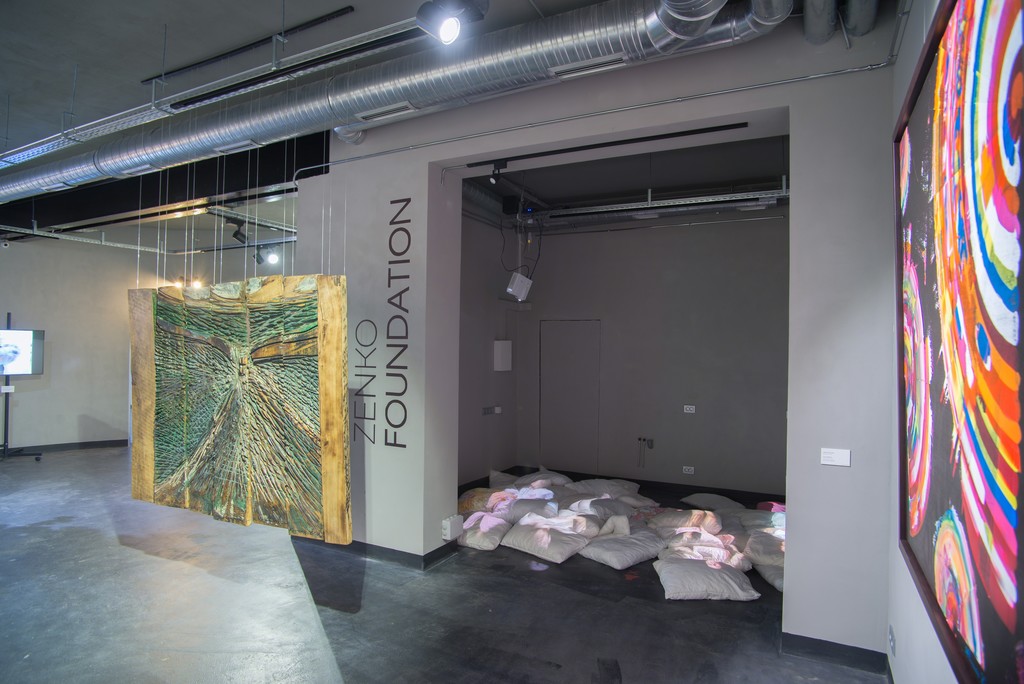 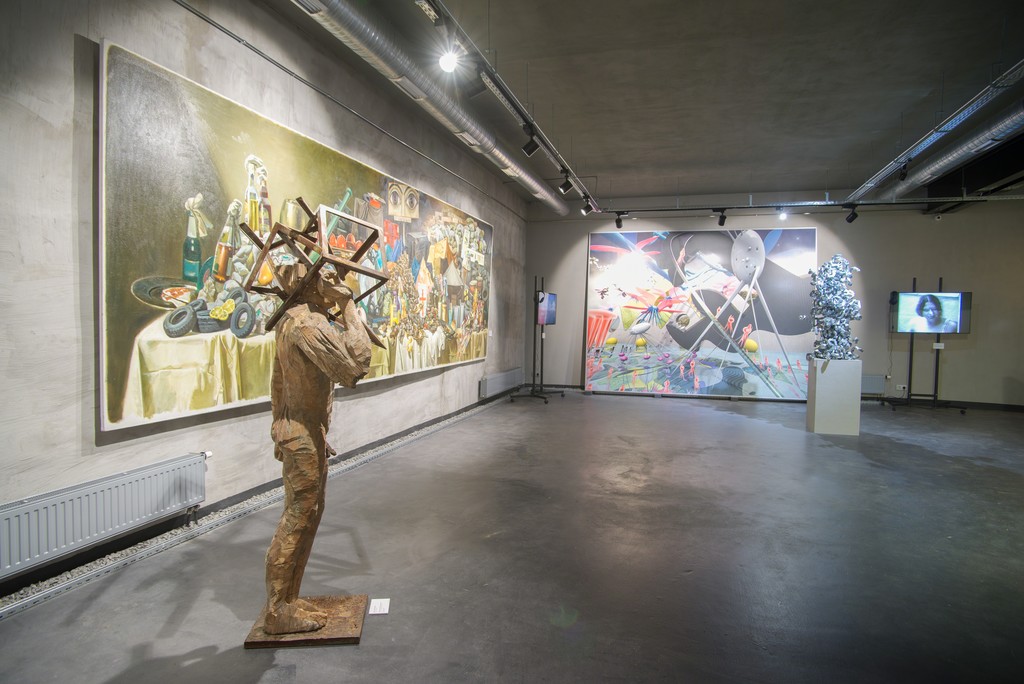 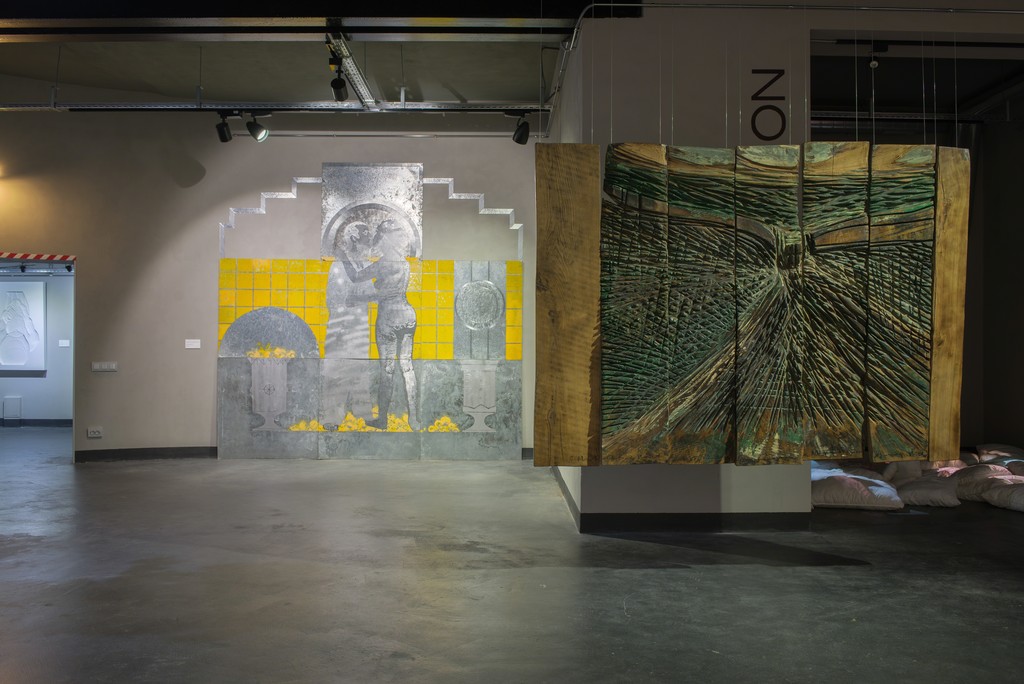 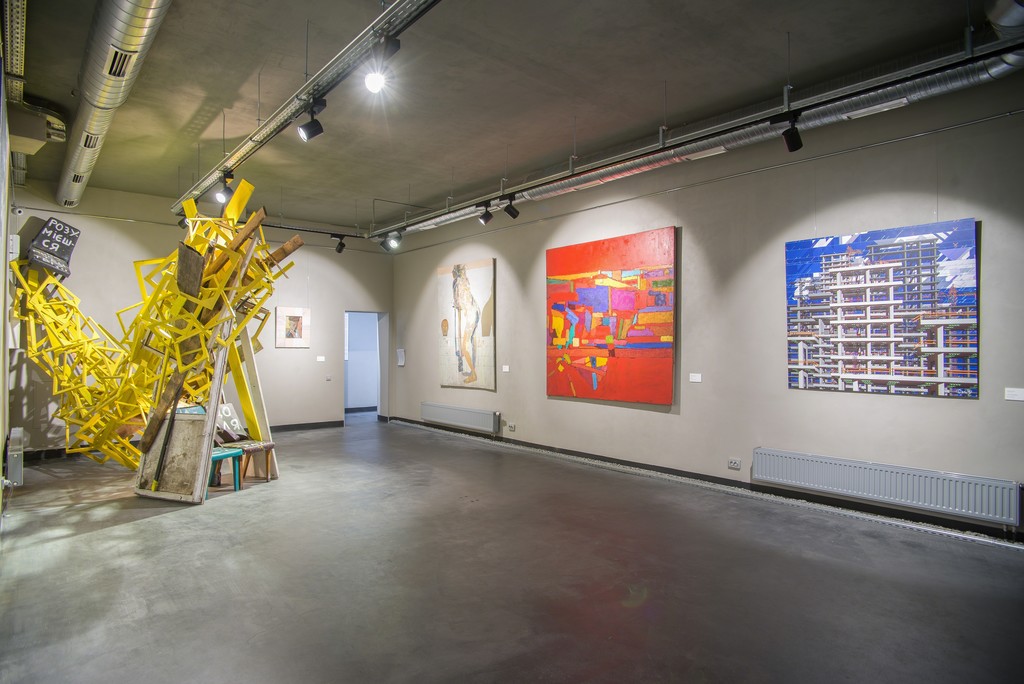 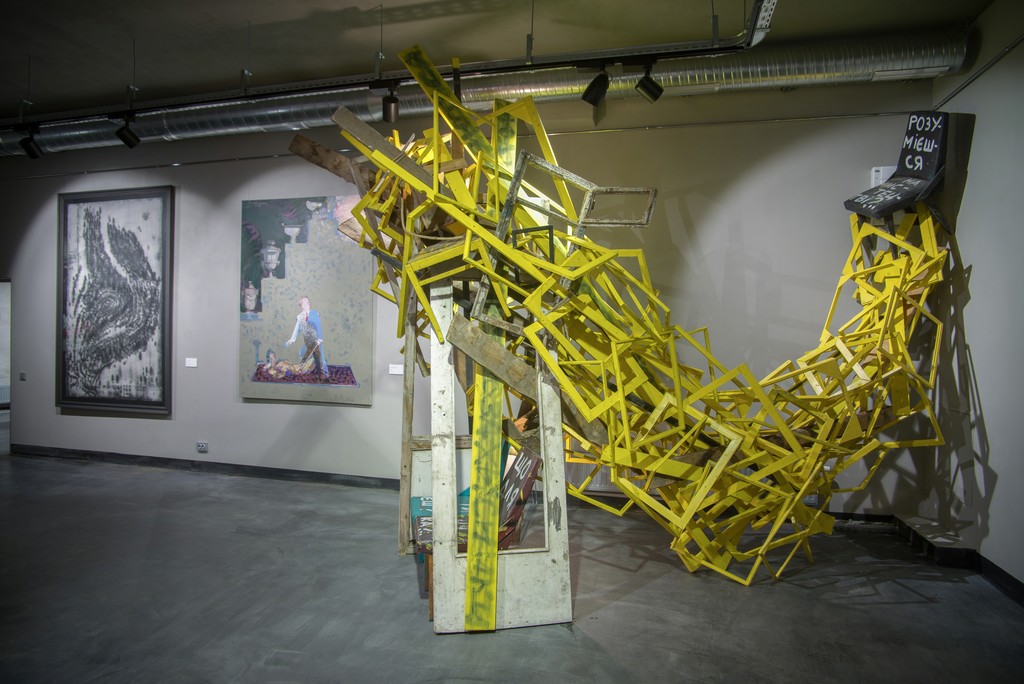 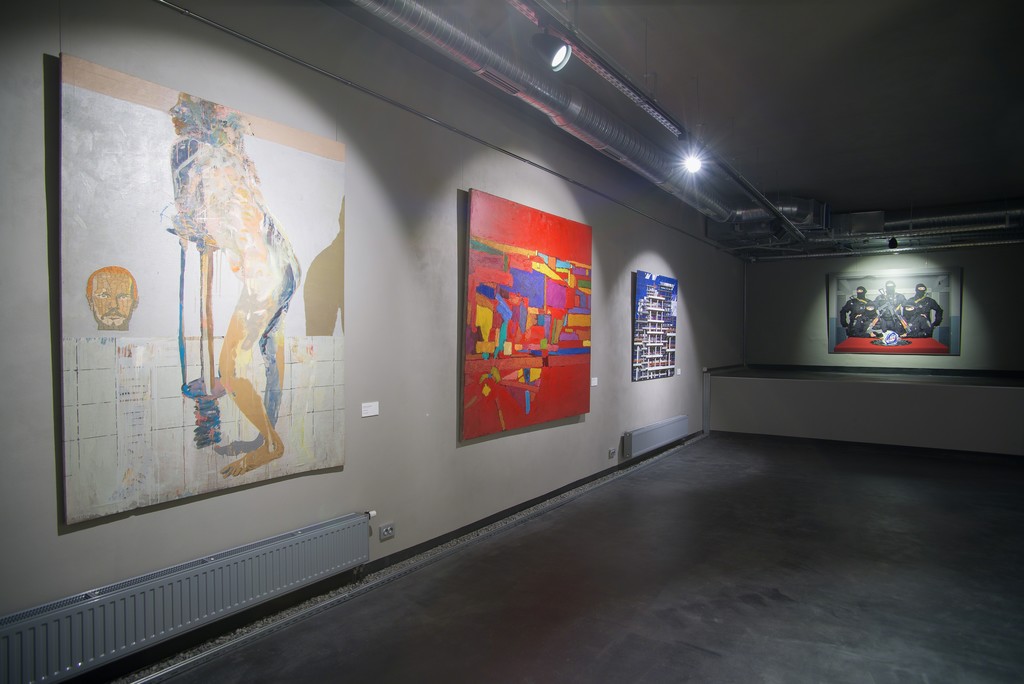 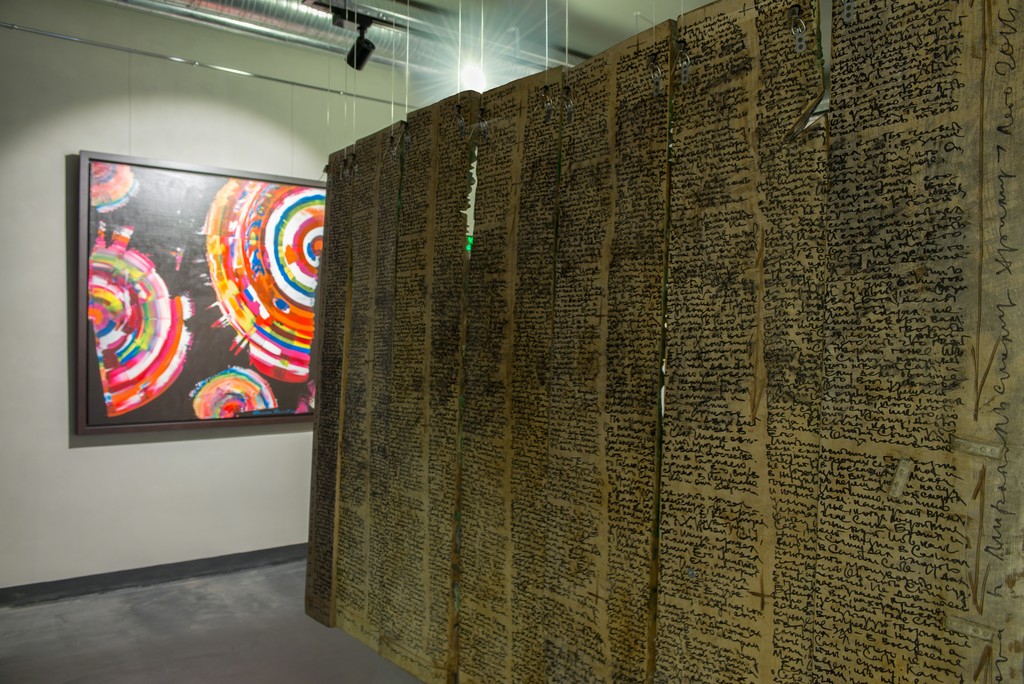 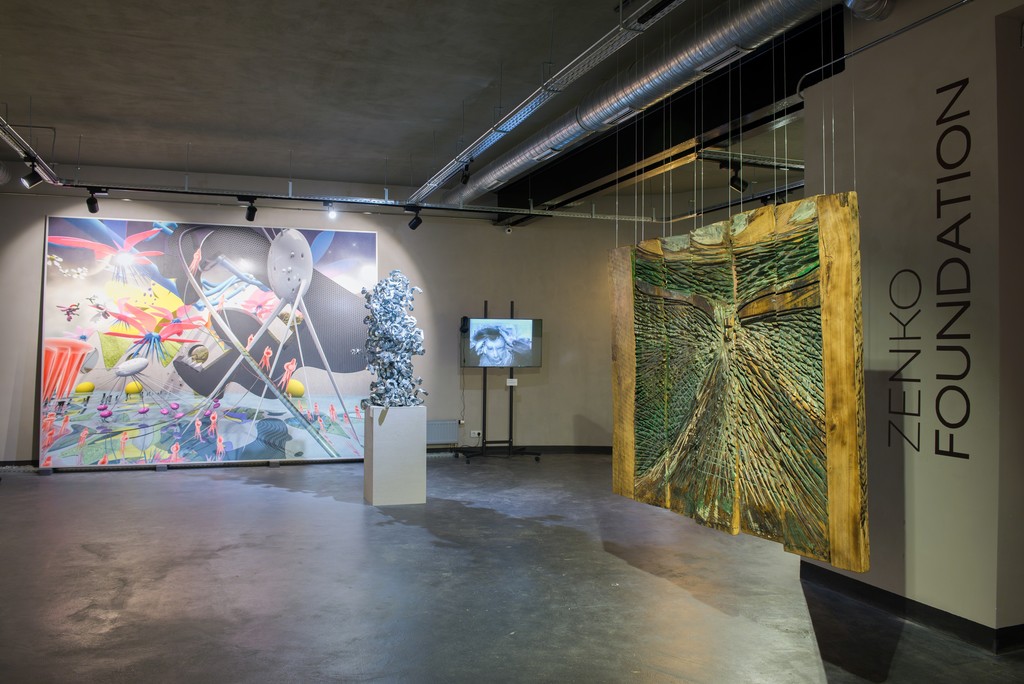 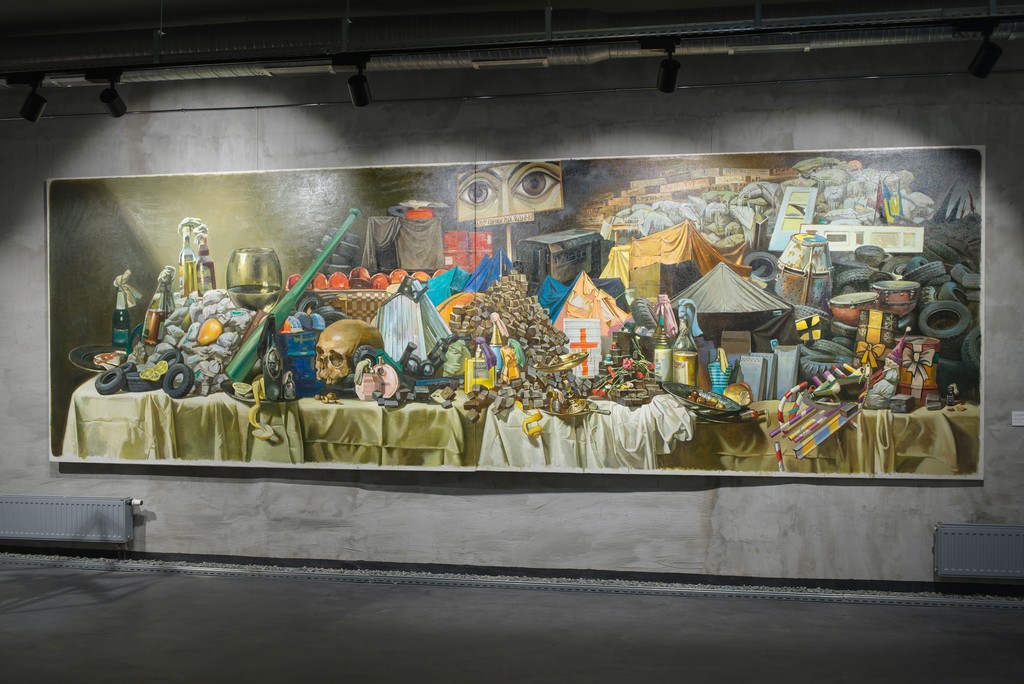 On the 22nd of October, at the art space of Zenko Foundation, situated on the premises of the Koruna hotel complex (Tatariv, Ivano-Frankivsk region), the “Spirit of Time” exhibition will be opened. The exposition will remain on the view until the 22nd of November.

The project will gather more than 30 artists, representing three generations of contemporary Ukrainian art: the “new wave”, formed right after the collapse of USSR, the authors of the “post-Orange” generations, which came to prominence after the first Maidan of the mid 00’s, and the representatives of the most recent generation, that appeared few years ago and still is in its forming stage.

“Each of the presented works is in one way or another reflecting the ‘spirit of time’ of our complex and ambiguous epoch, and gathered together at the exhibition space of Zenko Foundation in the “Koruna”, they recreate a wholesome image of Ukrainian art since the regaining of the independence”, – explain the curators of the project Oleksander Solovyov and Igor Abramovych.

The exposition will be assembled according to the theme, genre and type priorities and their changes, that happened in Ukrainian art during the last quarter of a century. Along with the painting, that has been dominating the scene almost all of that time, the exposition will feature photography, video, sculpture, objects, and media installations.

A significant part of the artworks for the exhibition is provided by Ukrainian collectors and art institutions. “The exhibition projects of Zenko Foundation are not necessarily another occasion to demonstrate an ample collection of the foundation. One of the goals of any art foundation is to become a uniting force, gathering all of the participants of the art-scene around it”, – says Zenko Aftanaziv, the founder of Zenko Foundation.

The “Spirit of Time” exhibition was opened as a part of Zenko Platform.