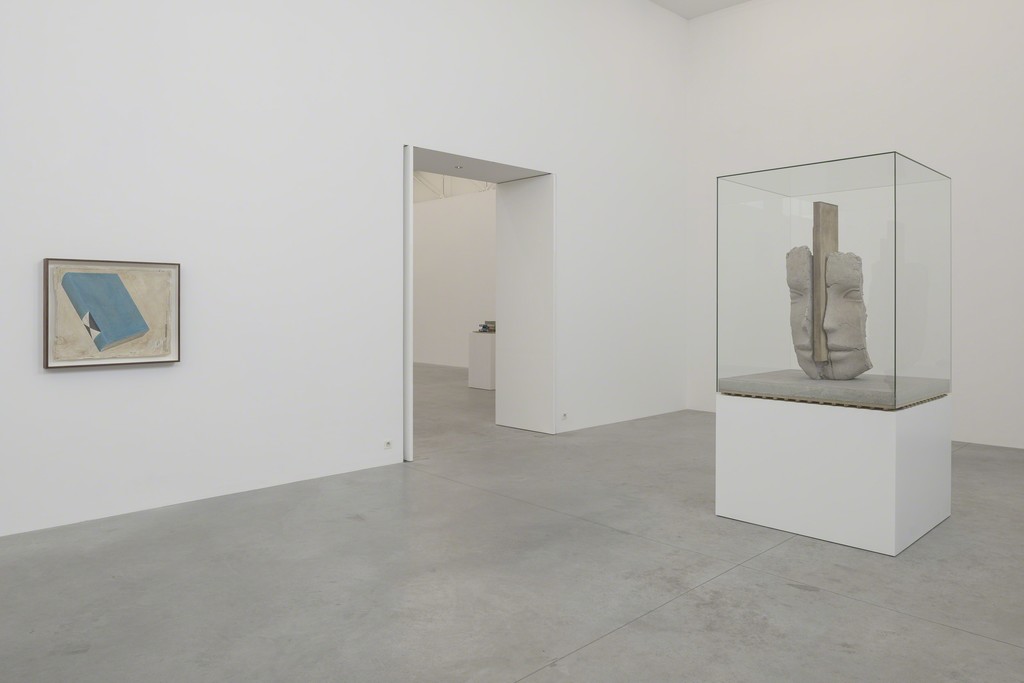 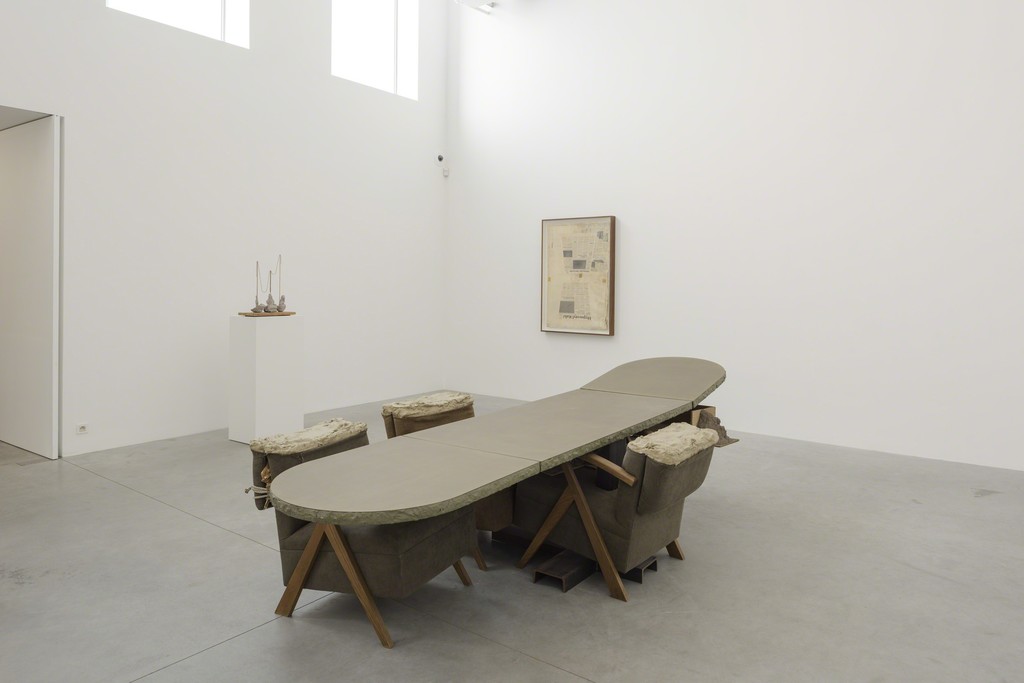 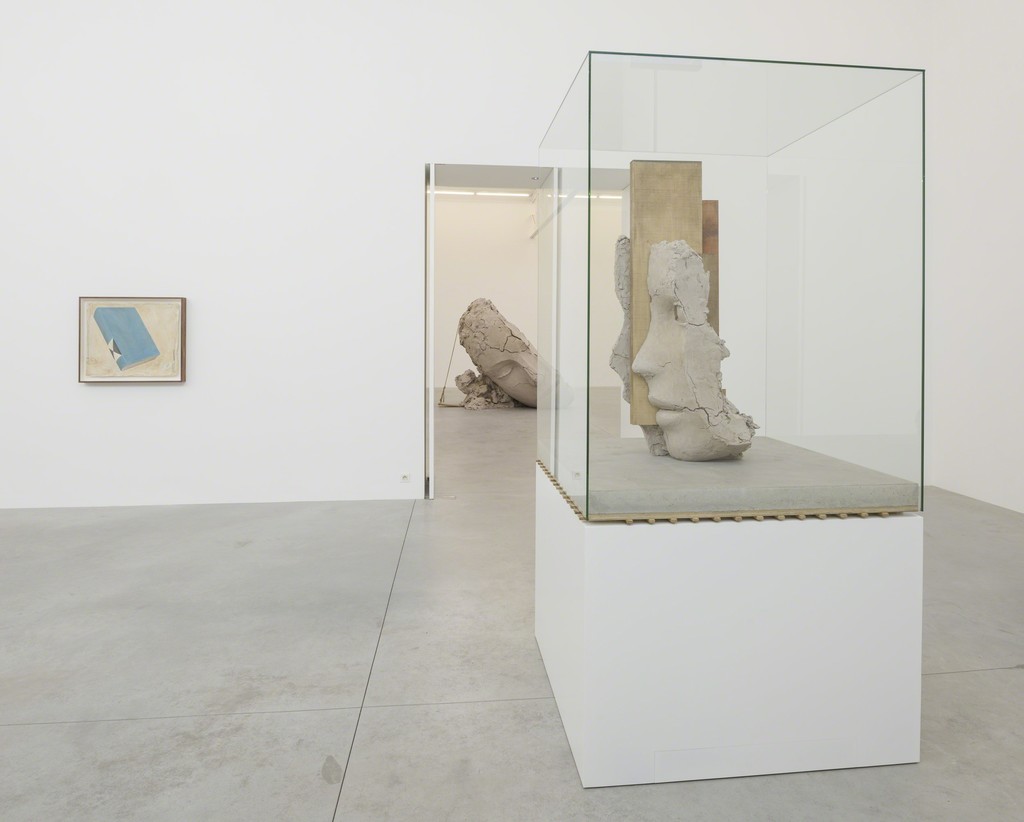 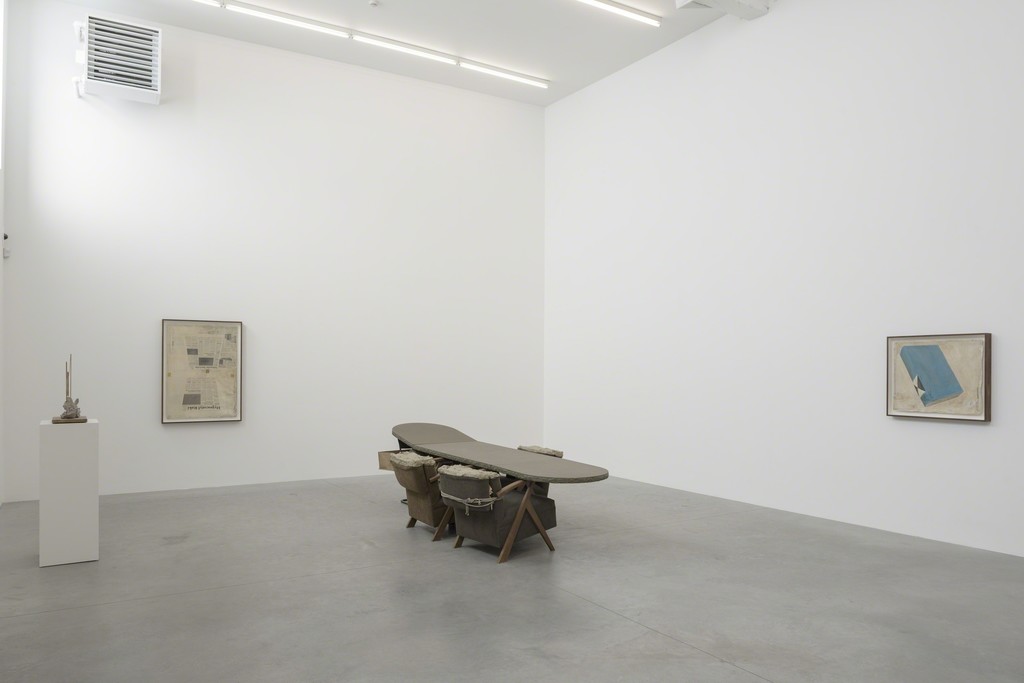 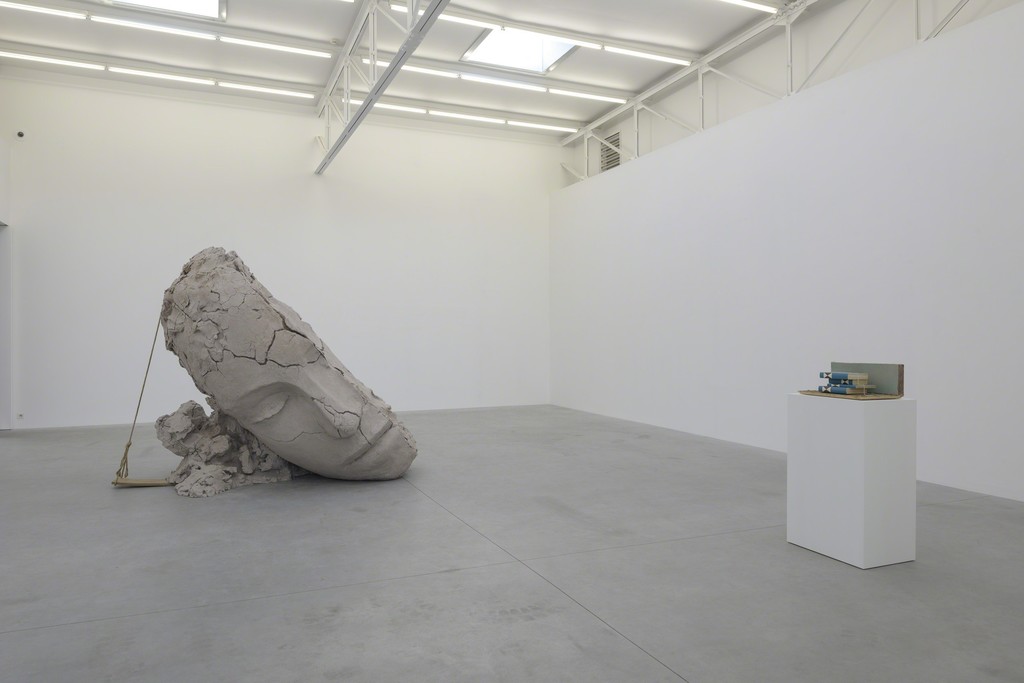 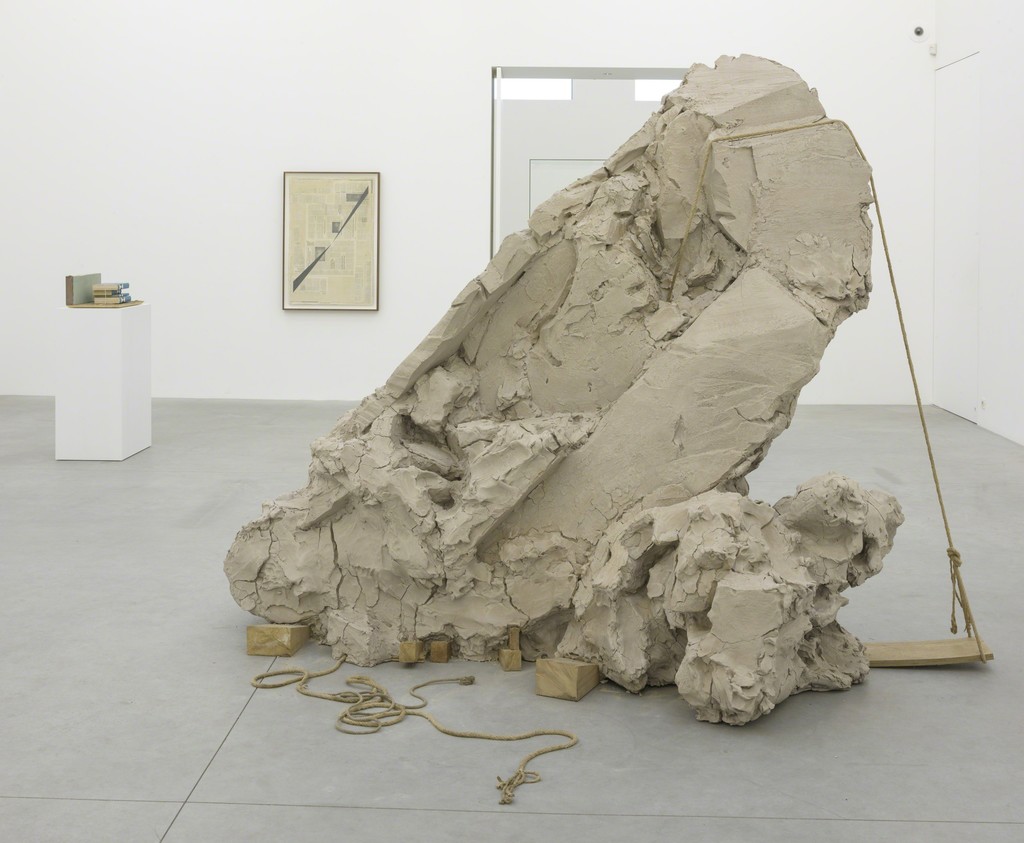 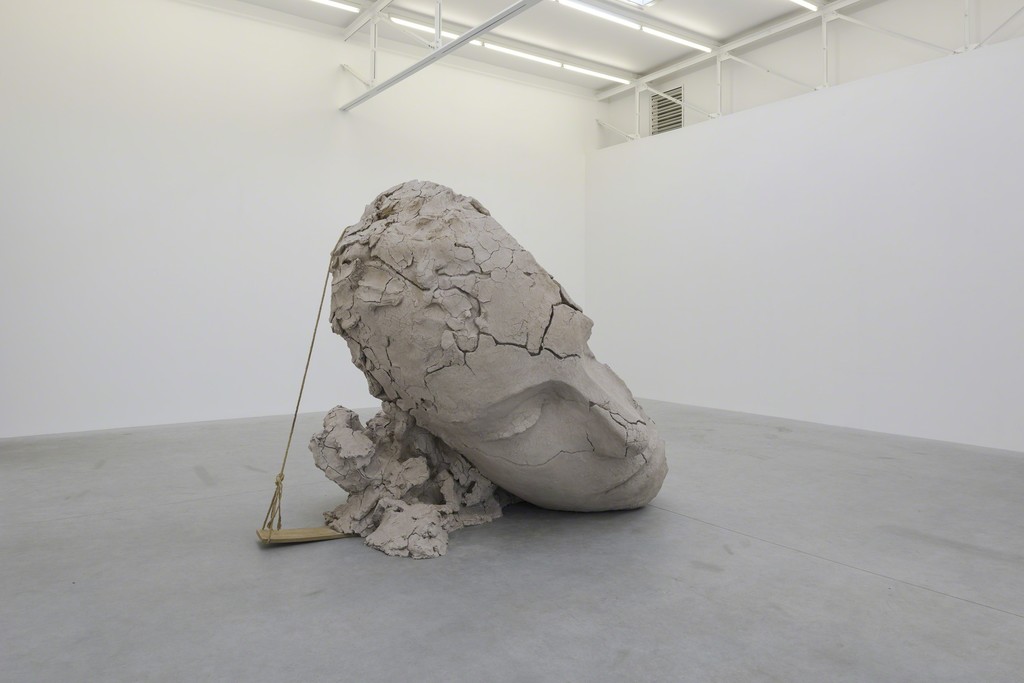 Zeno X Gallery has the pleasure of introducing Mark Manders' new exhibition. It is his sixth solo exhibition since he joined the gallery in 1994.

The most prominent work in the exhibition is without doubt Dry Clay Head (2015-2016). As in the work Dry Clay Head on Concrete Floor (2016), Manders explores working on a larger scale.
He was recently invited by the Walker Art Center in Minneapolis to create a sculpture for the new sculpture park. The result is two sculptures, Two Reclining Figures - a smaller version of which is now on view at the Biennale de Rennes, and Composition with Long Verticals, which will be nearly five meters high. The sculpture garden will officially open in June 2017. At the beginning of this year, Manders won the competition for a large outdoor sculpture on the Rokin in the historic center of Amsterdam. This bronze fountain will also be executed on a monumental scale. More recently, Manders was also asked by Public Art Fund to create a large sculpture in 2018 in Central Park in New York.

In the late eighties and early nineties, Mark Manders created installations with personal and household objects such as pencils, cups and pieces of twine. The compositions are very fragile and poetic. Later, he began to work regularly with traditional materials such as clay, wood and bronze. The sculptures often seem more fragile than they really are. Whereas previously the works seemed as if the artist had just made them - like wet clay - the works in this exhibition seem already to have been dried out and left behind.

Although the works come across as timeless archetypes, there is still one year to which the artist consistently refers - namely, 1986. In that year, the concept of 'Self-portrait as building' came about, which functions as a metaphor for his oeuvre: a fictitious building, divided into separate rooms of which the exact shape and extent cannot be defined. Manders constantly strives for the specific yet unattainable moment in which all works will be connected with one another and enter into dialogue.

Still Life With Thin Red Rope (2015-2016) refers to the work Short Sad Thoughts from 1990. This work consists of two hanging wires that appear to be at the mercy of an enormous gravitational pull. In reality, it was with great effort that Mark Manders bent both brass ropes. Still Life With Thin Red Rope combines this with figuration, which gives it a surreal character.

The Perspective Studies are a recurring motif in his oeuvre and are built up of self-made newspaper; Manders takes words from an English dictionary and places them in a random order. Each word is used only once. He also takes close-up photos of elements in his studio that he subsequently positions next to the text. The photos scrupulously avoid referring to anything concrete, but function unavoidably as apparent illustrations of the words.
Falling Dictionary (2016) is made of these newspapers but shows - as the title suggests - a falling lexicon. The dictionary often appears throughout his oeuvre and demonstrates his strong fascination for language. Usually the colours correspond with the materials, whilst the dictionary gives Manders a unique opportunity to add some 'colour'.