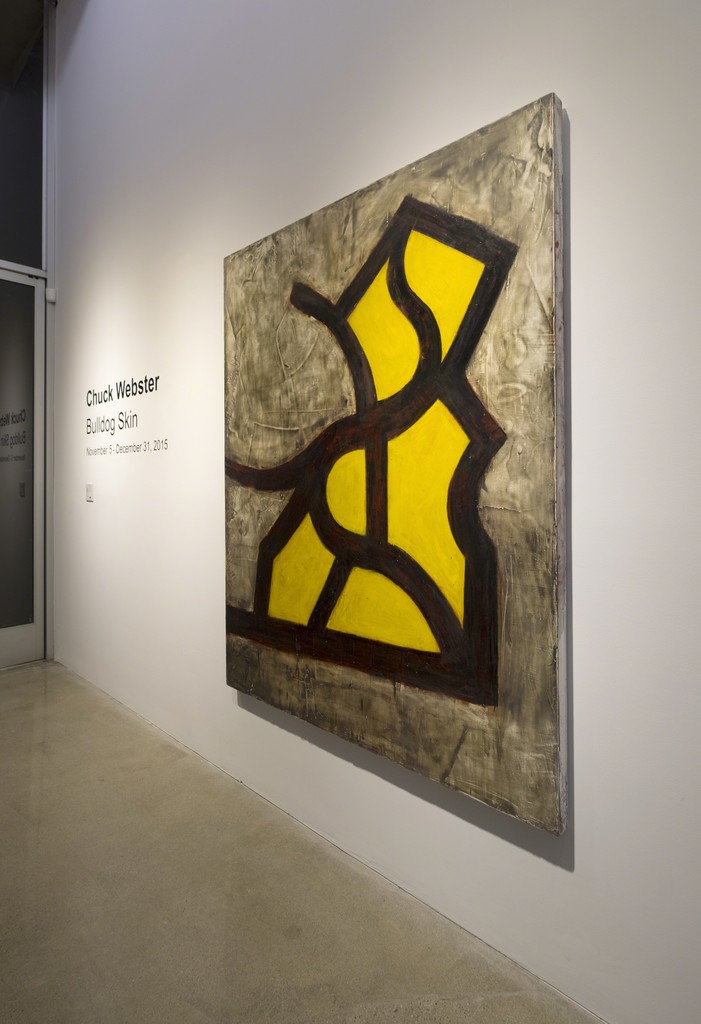 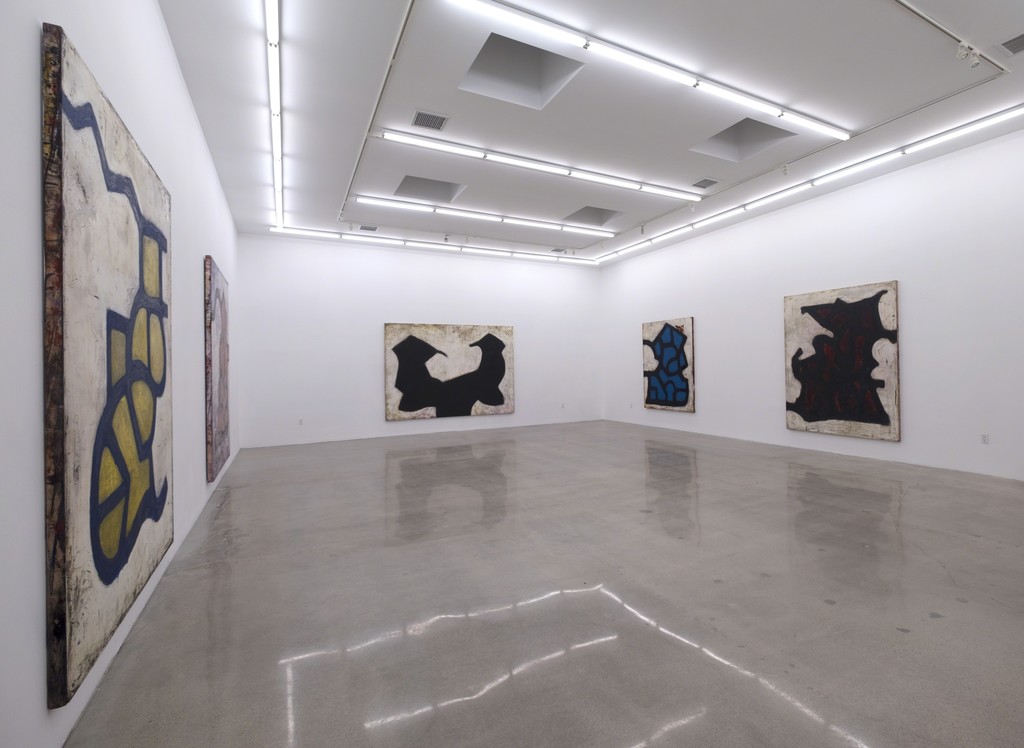 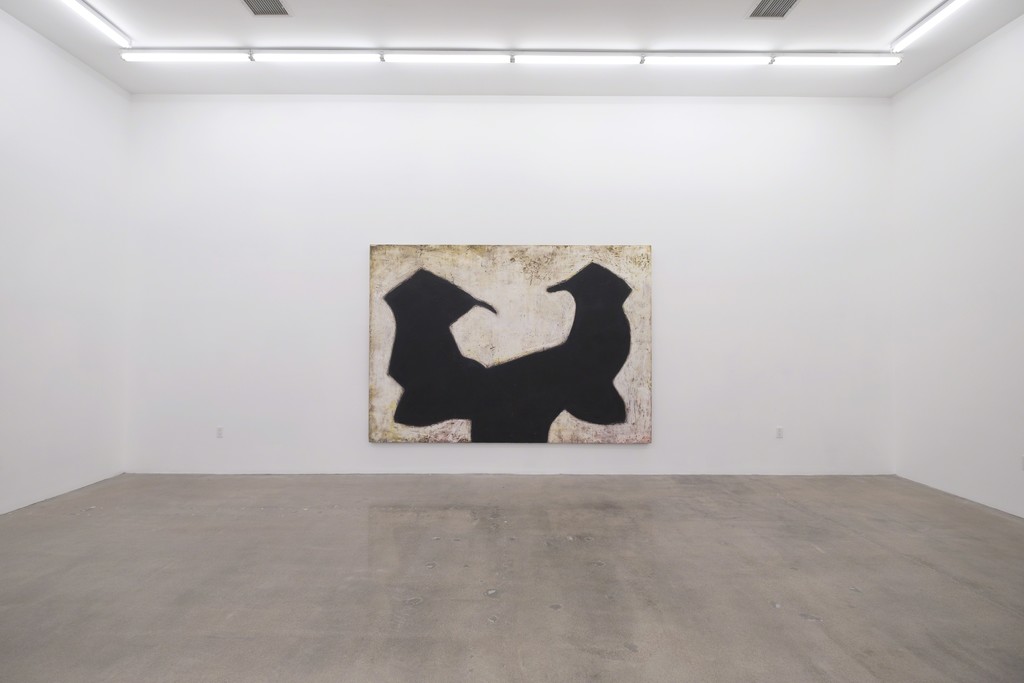 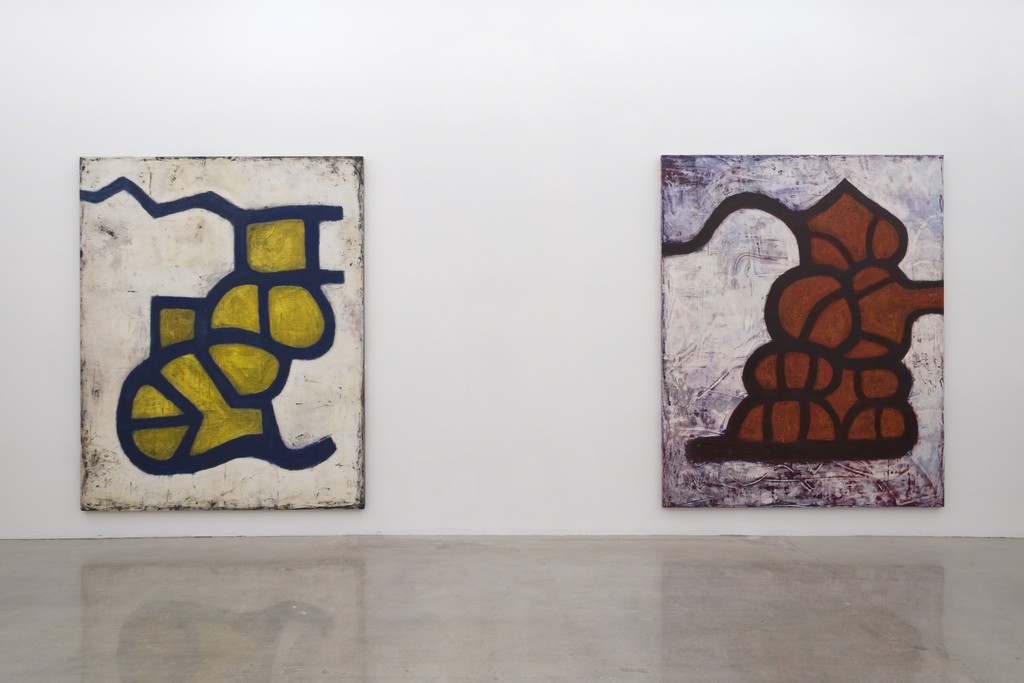 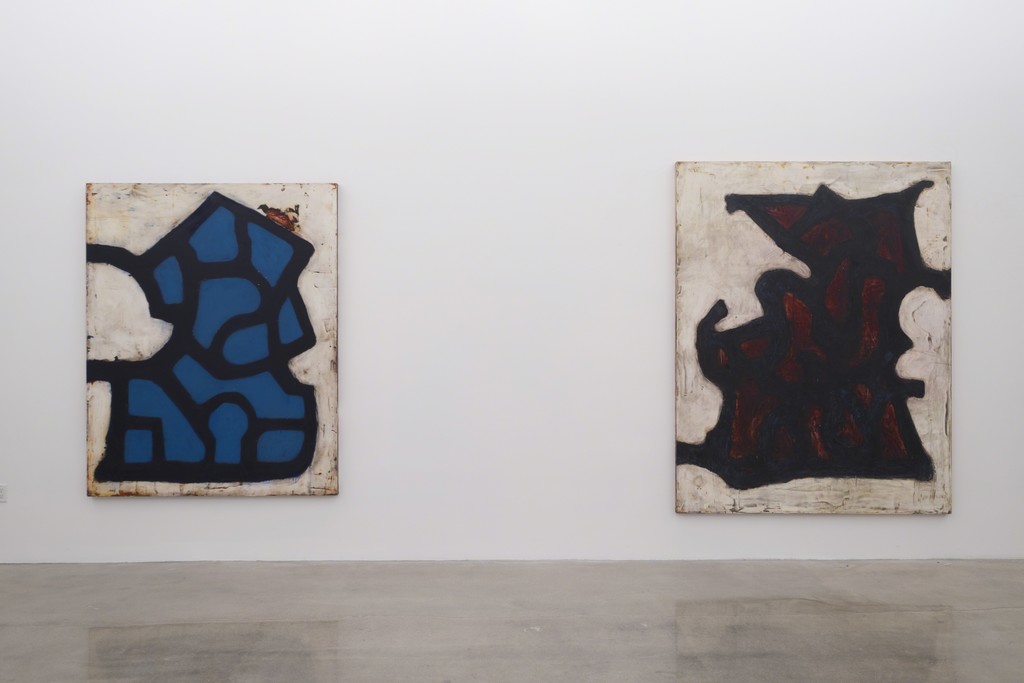 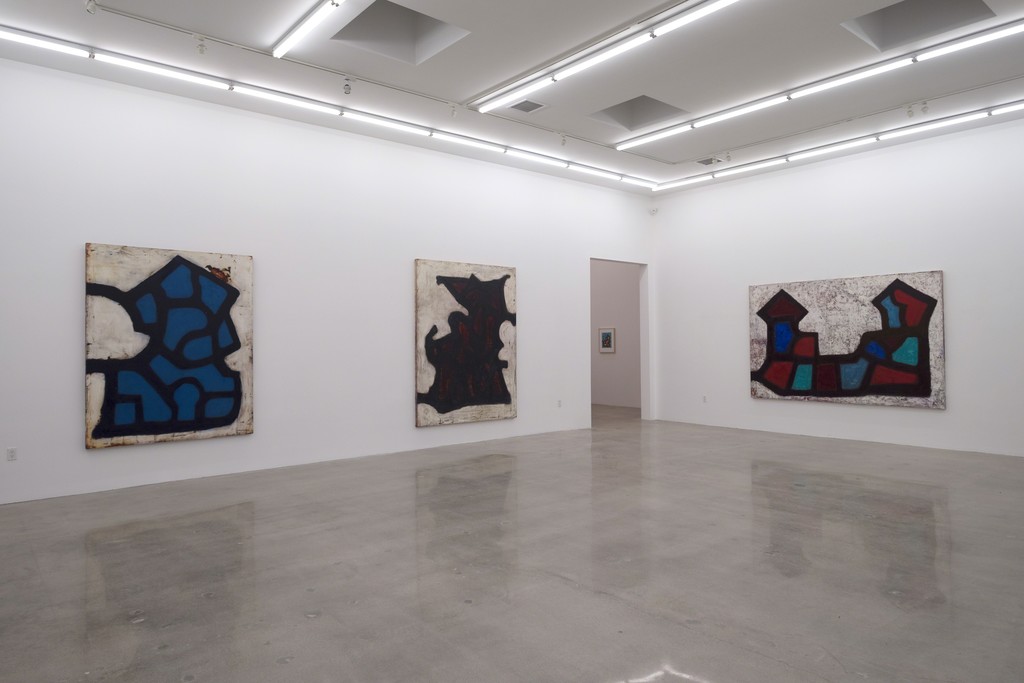 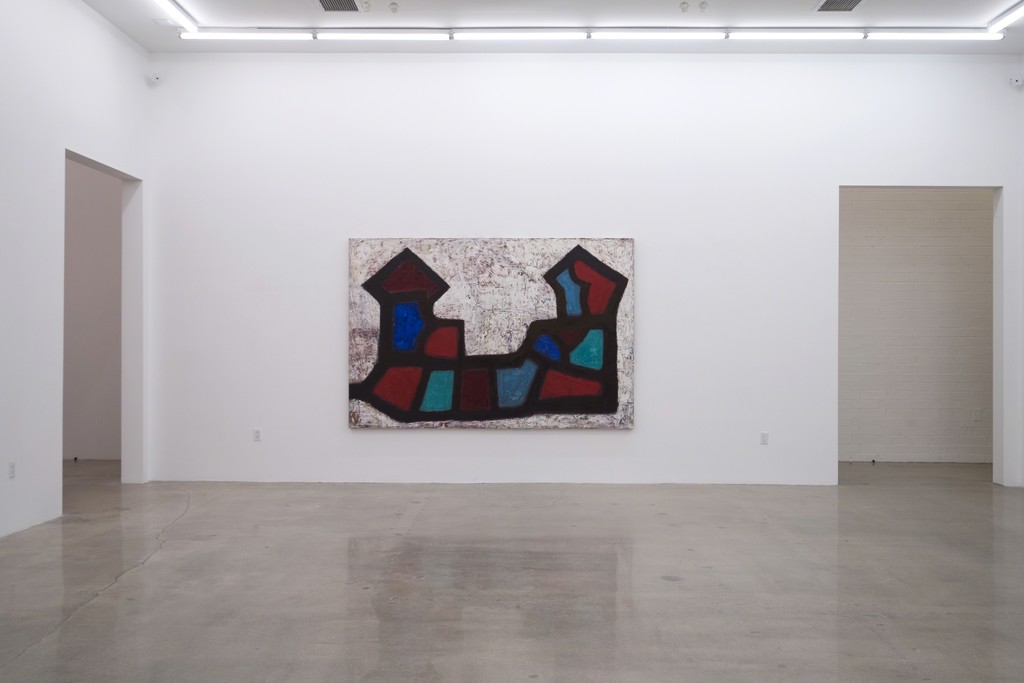 At the heart of Bulldog Skin is a suite of seven large paintings on panel that Webster produced over the past eighteen months. Since 2010, Webster’s painting practice has become ever more intertwined with his intuitive drawing process. Although the paintings in Bulldog Skin each have a strong central “image,” it is his agitated line and aggressive, yet nuanced treatment of surface that activate each work. Scale is an important issue for Webster. As Roberta Smith noted in 2012, Webster makes “startlingly, little big paintings: they have a strange, irrepressible scale,a largeness that exceed their size and a distinctive, slightly comedic sense of intimacy.”

The beauty that Webster is able to conjure in his paintings is an unsettled one. Each painting is effectively a labored distillation of the visual phenomena that draw his attention. While original source material may be hinted at, his finished paintings speak more about process than image. Webster is ultimately interested using painting as a tool to access deeper parts of himself and the viewer. In thinking about this body of work, he stated:

The words “messenger” and “passenger” kept coming up in my mind. They reflect the double activity of painting. I am both the carrier of the message, and the passenger inside the train.

The artist will be in attendance for an opening reception on Thursday, November 5th from 5:00 – 8:00 PM. For additional information, please contact Molly Segal at 424.298.8088. Gallery hours are Tuesday through Saturday, 11AM – 6 PM.