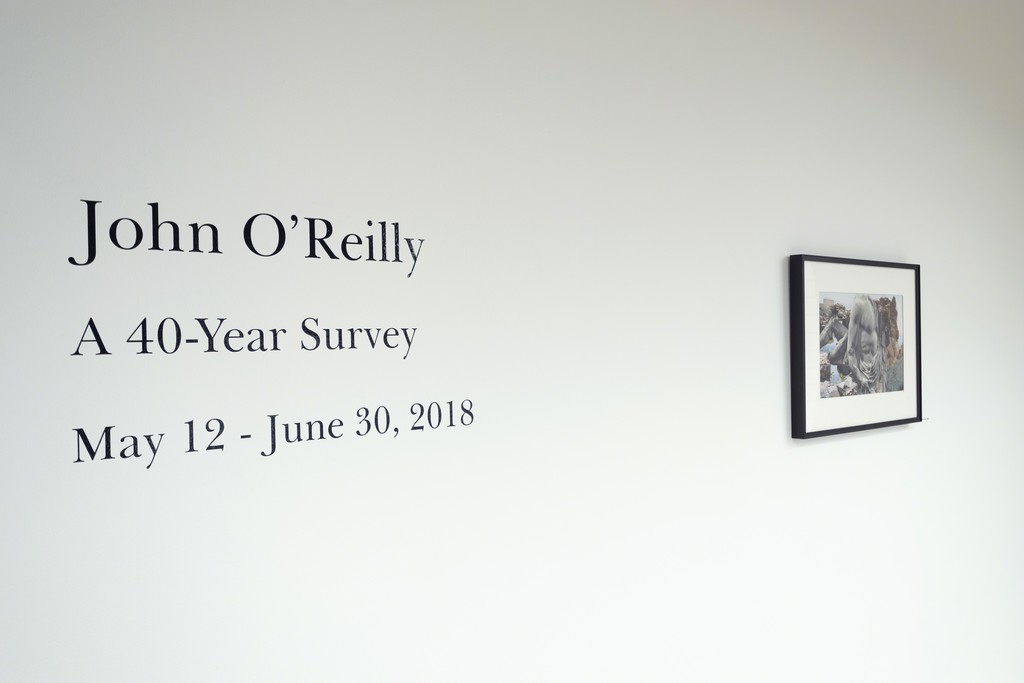 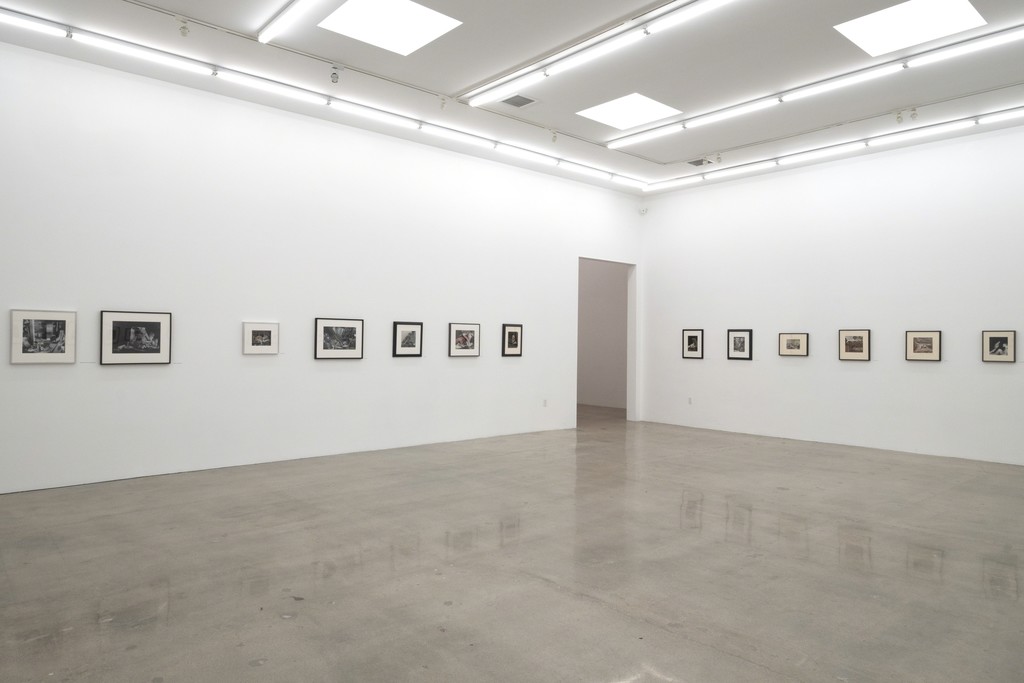 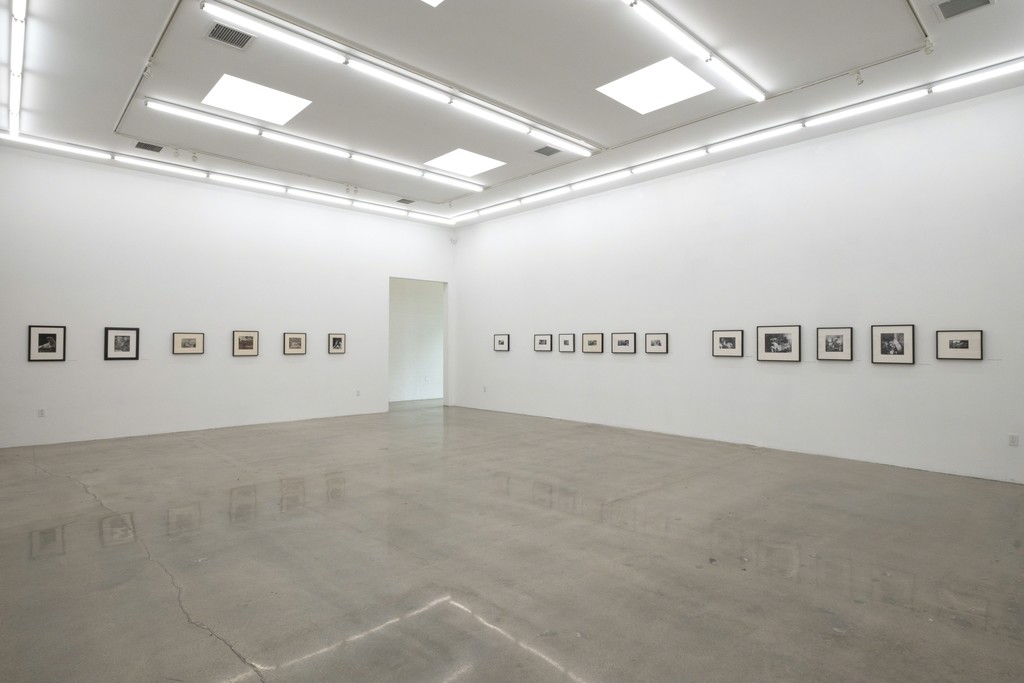 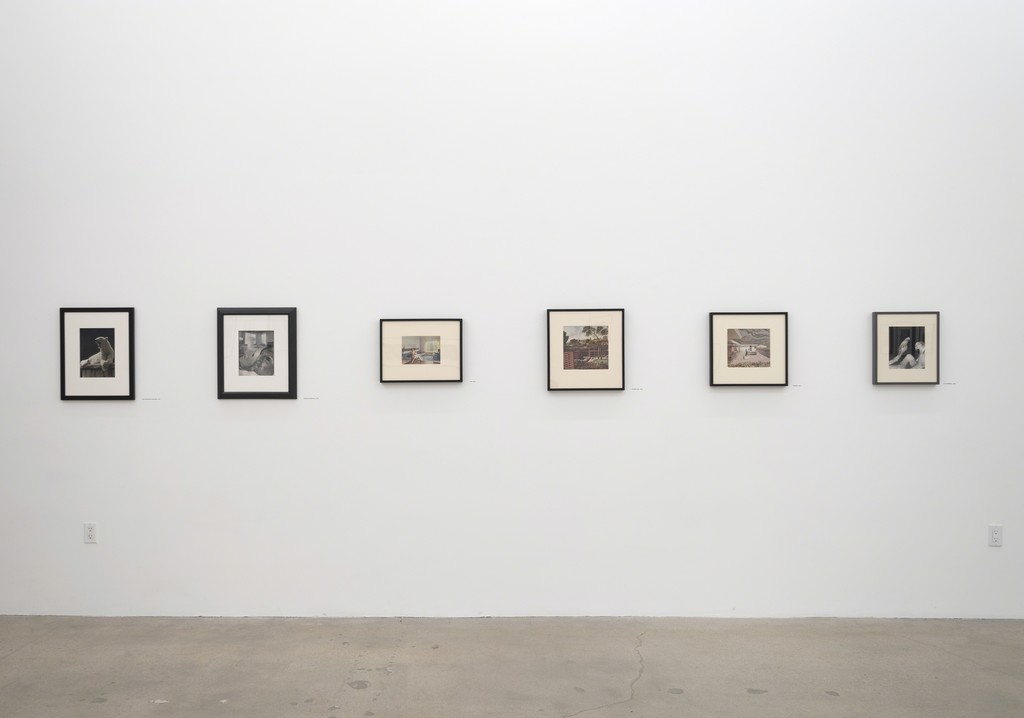 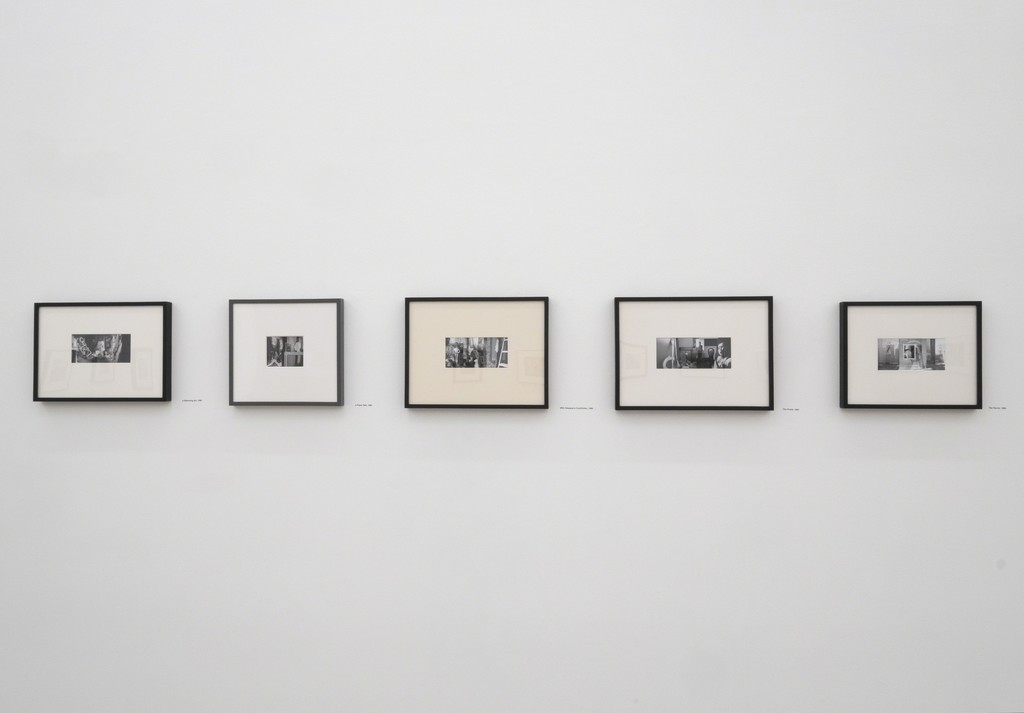 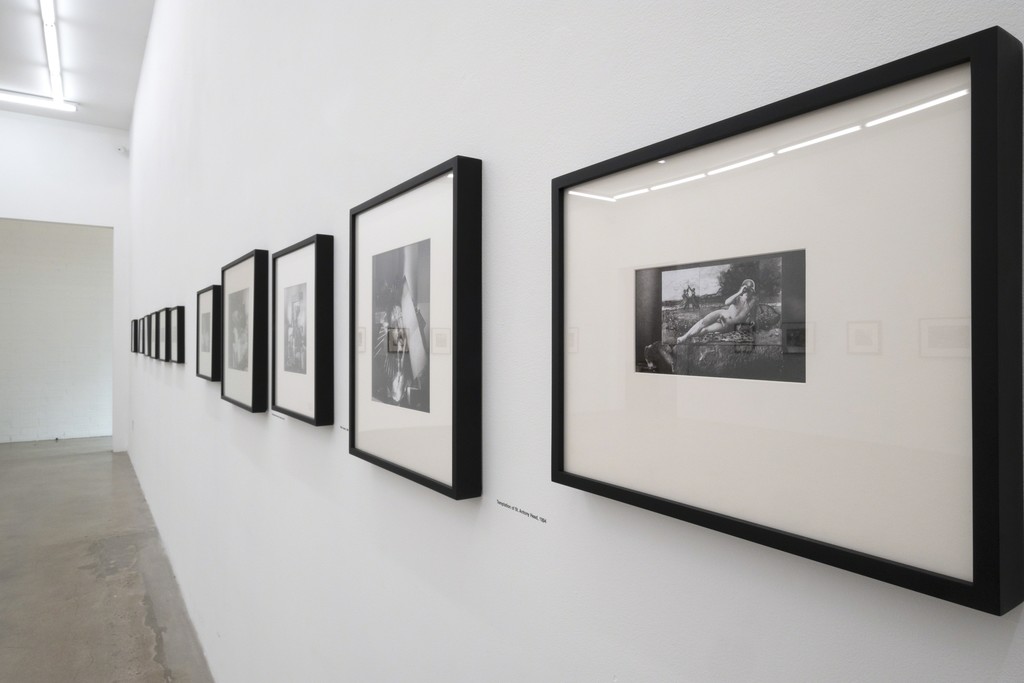 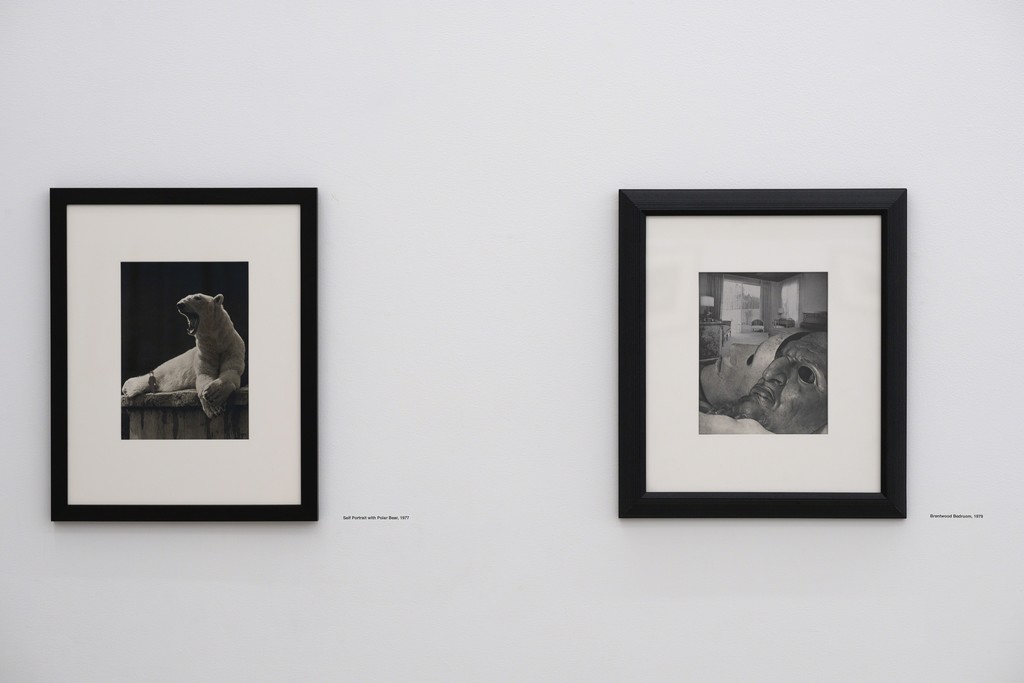 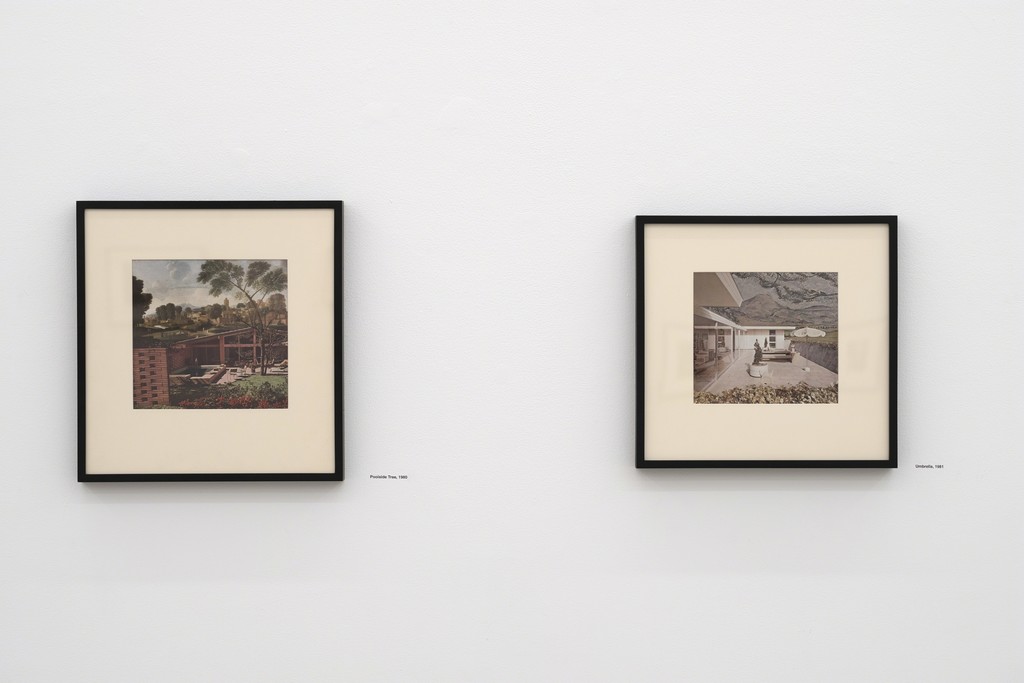 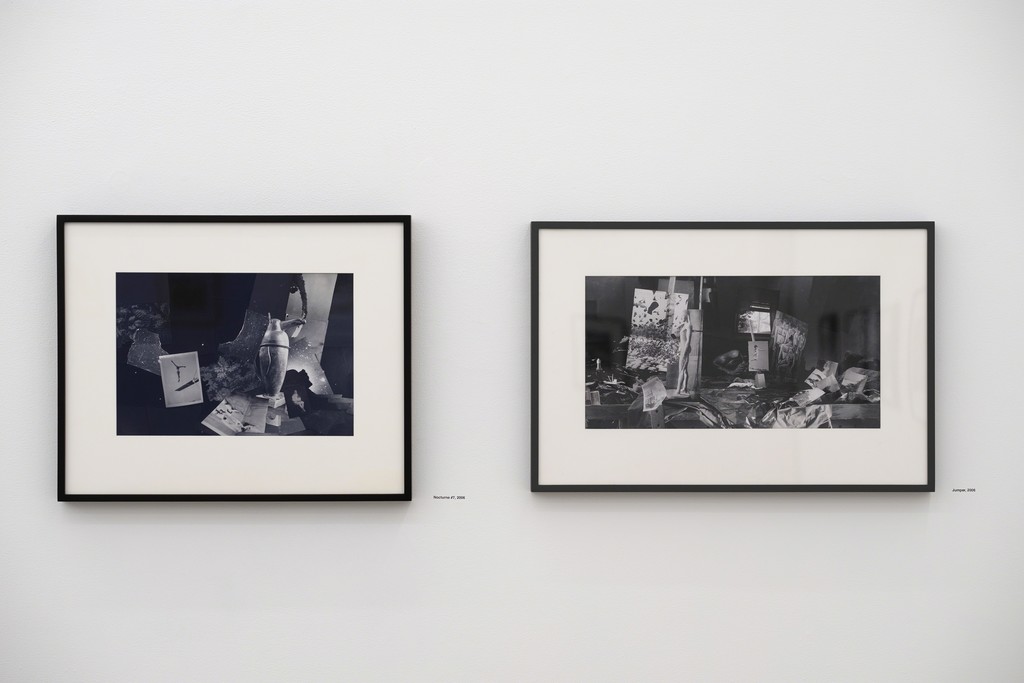 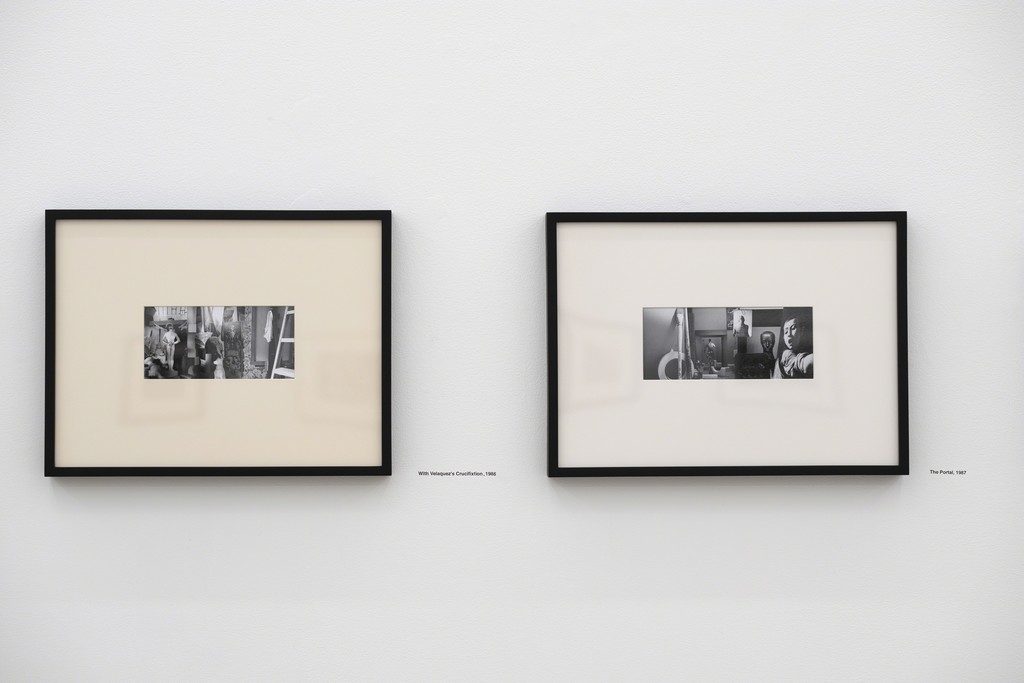 Los Angeles, CA – Zevitas Marcus is honored to present John O’Reilly: A 40-Year Survey, an exhibition of photographic montages by Boston-area artist John O’Reilly spanning from 1977 to 2016. Taking source material from art history, found ephemera, pornography, and his own photography, O’Reilly addresses themes of eroticism, violence, and identity in works that are intimate in scale, yet radically expansive in terms of content. The exhibition follows the trajectory of O’Reilly’s work from early experiments with paper montage to his most controversial works on the subject of war from the mid-1990s to his more recent works that involve the introduction of color and new materials.

Born in 1930, O’Reilly shared his work mainly with close friends as he supported himself as an art therapist in Worcester, Massachusetts. It was after his inclusion in the 1995 Whitney Biennial that O’Reilly gained both critical praise and public recognition. His works are notable for their complex facture and the intricate maze of associations that they conjure. None of his image building is done with digital technology – O’Reilly has never owned a computer – and each element is meticulously cut and assembled by hand. Overflowing with content, yet never cluttered, his compositions reveal new details at each viewing. The root of any one montage is a shifting reality, as central figures and monotone backdrops reveal themselves to be composed of further broken down fragments.

Classical allusions are abundant in O’Reilly’s work and they play a central role as talismans. They act out fictions on his behalf, sometimes manifesting as specious dreamscapes and other times becoming salient mimicry of moments in art history. With drug store snapshots of himself, O’Reilly occasionally places his own form in the frame to interact directly with his guides. This is most straightforwardly apparent in Talking with Whitman, 1984, in which the Leaves of Grass author sits serenely in a rocking chair, nonplussed by the nude, hunched O’Reilly who sits across from him.

The observation of O’Reilly’s direct references to figures in history – Michelangelo, Henry James, Rembrandt, Christ – has the phenomenological effect of inspiring the perception of others. In With Velasquez’s Crucifixion, 1986, the unnavigable artist’s studio is redolent of the landscape in The Cabinet of Dr. Caligari. The disaffiliated foot, architectural boxes, and dense forests of Climber, 2008, make it reminiscent of rocaille, where natural objects like rocks, streams and plants were merged with building elements and frames. Categorical distinctions between the realms of culture and nature are eroded and become obsolete, and like all of O’Reilly’s works, elements from different dominions are corralled into a coherent whole, making way for multivalent narratives.

The montages are accumulations that seem to transmit something larger than their parts. Each has the quality of speaking not to timelessness, but to all times, happening concurrently within the frame. This continued sensory flux comes from O’Reilly’s exacting process, the way his hand controls positioning within a traditionally flat plane that leads to dimensionality that is, at once, disorientating, absorbing, and whimsical. Though many of his works are relatively small in scale, the ambiguous space which they conjure and the visceral depth that they are given generate a world that seems to extend far beyond the frame.