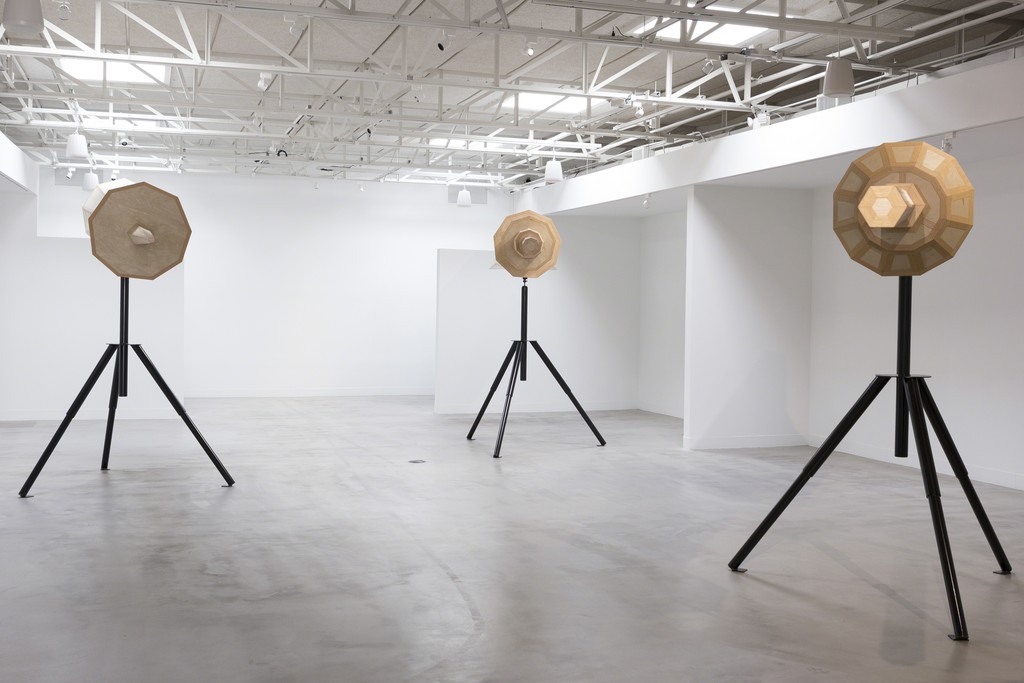 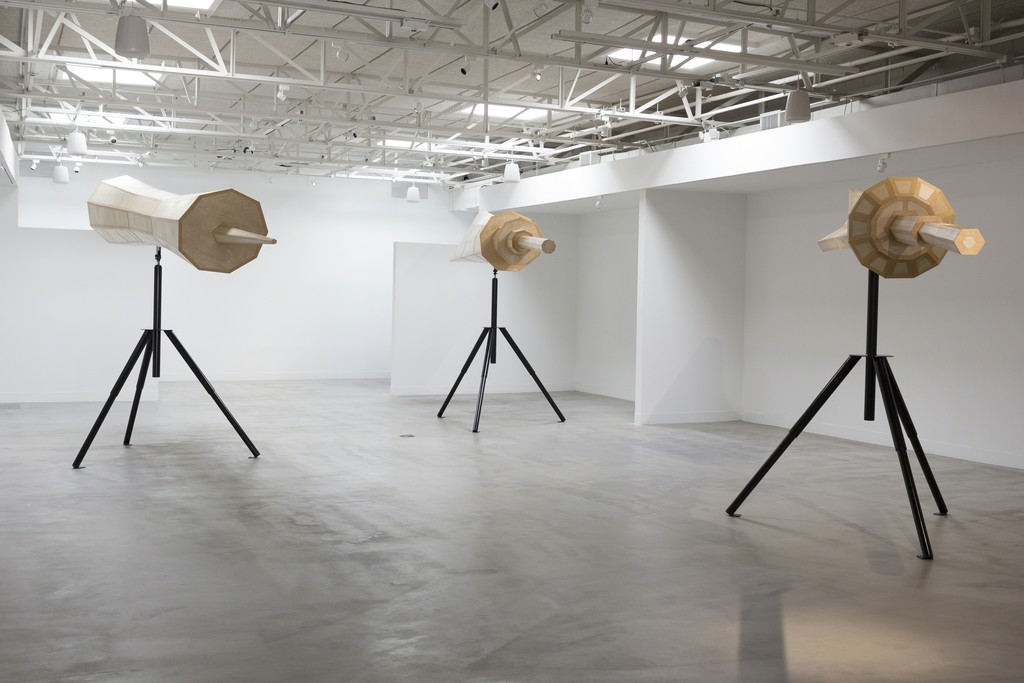 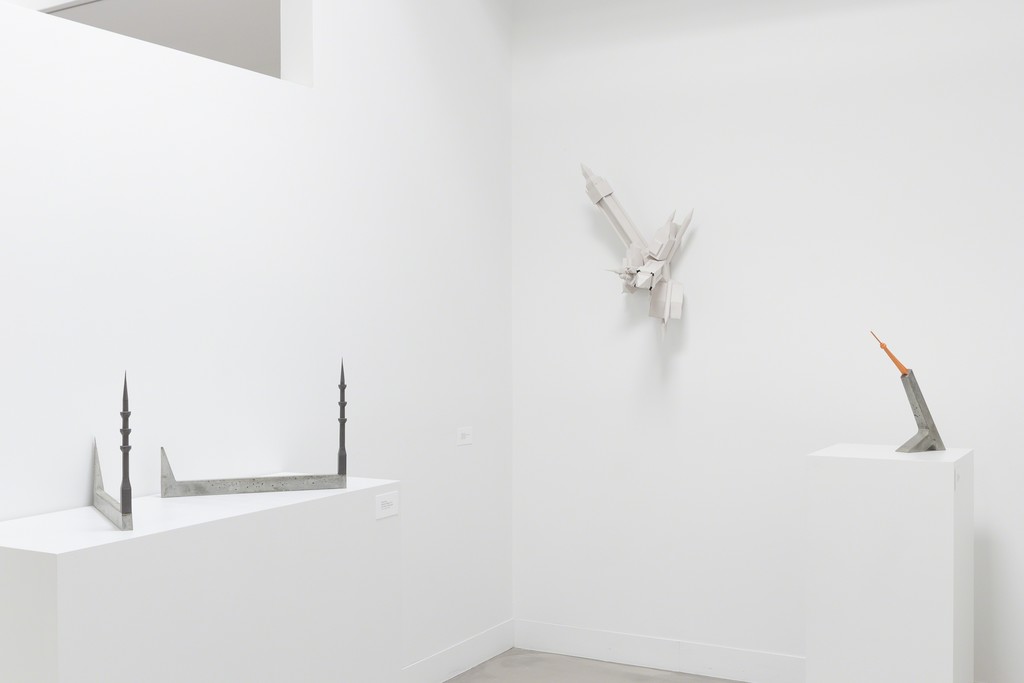 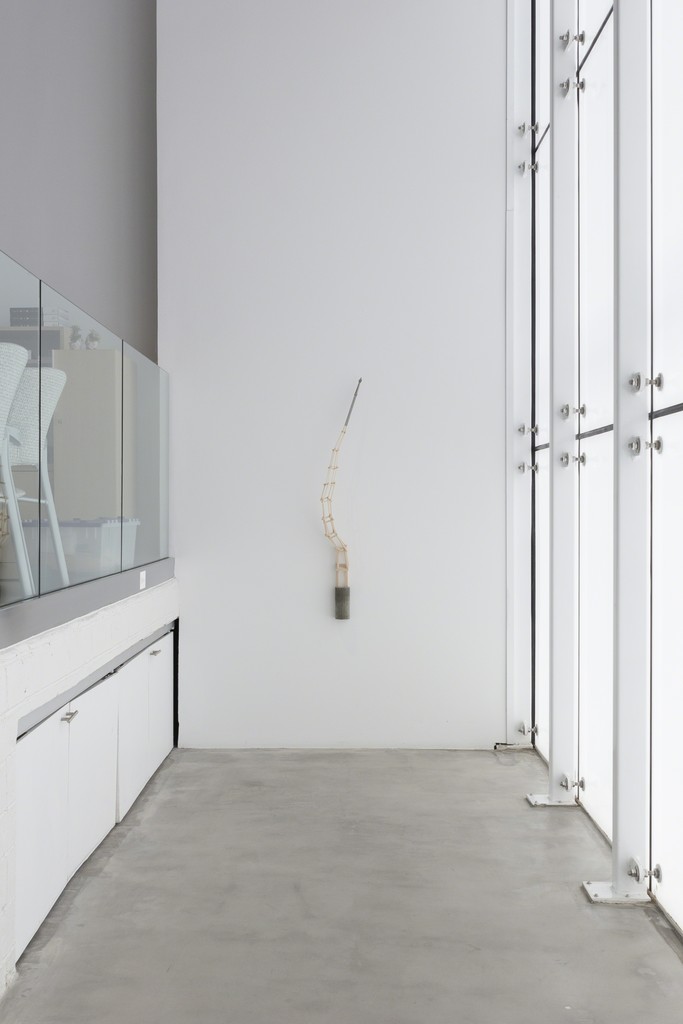 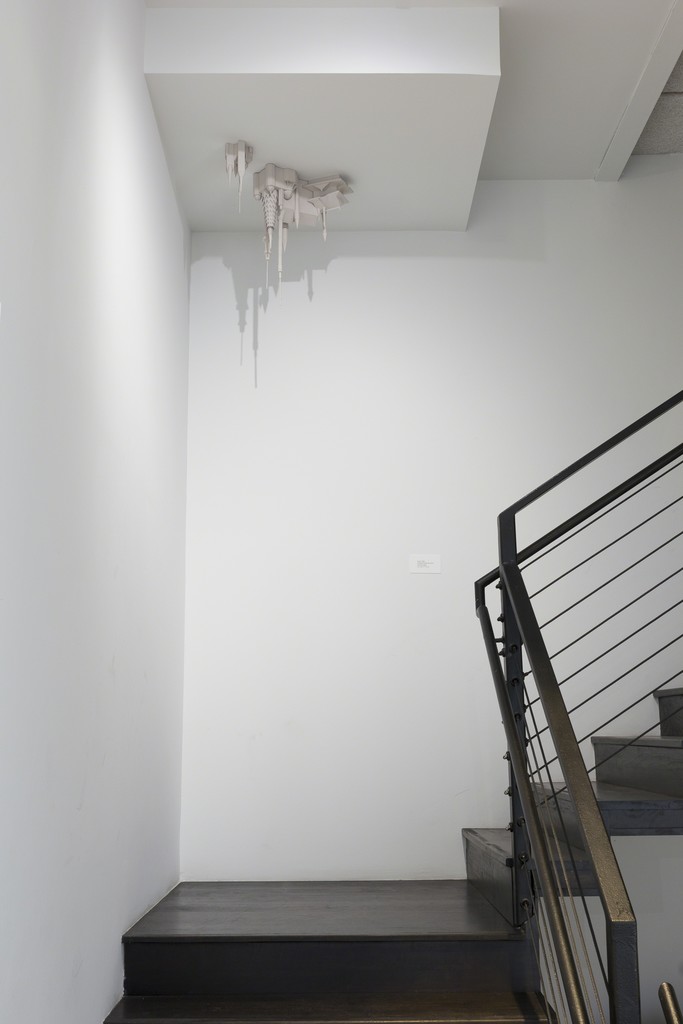 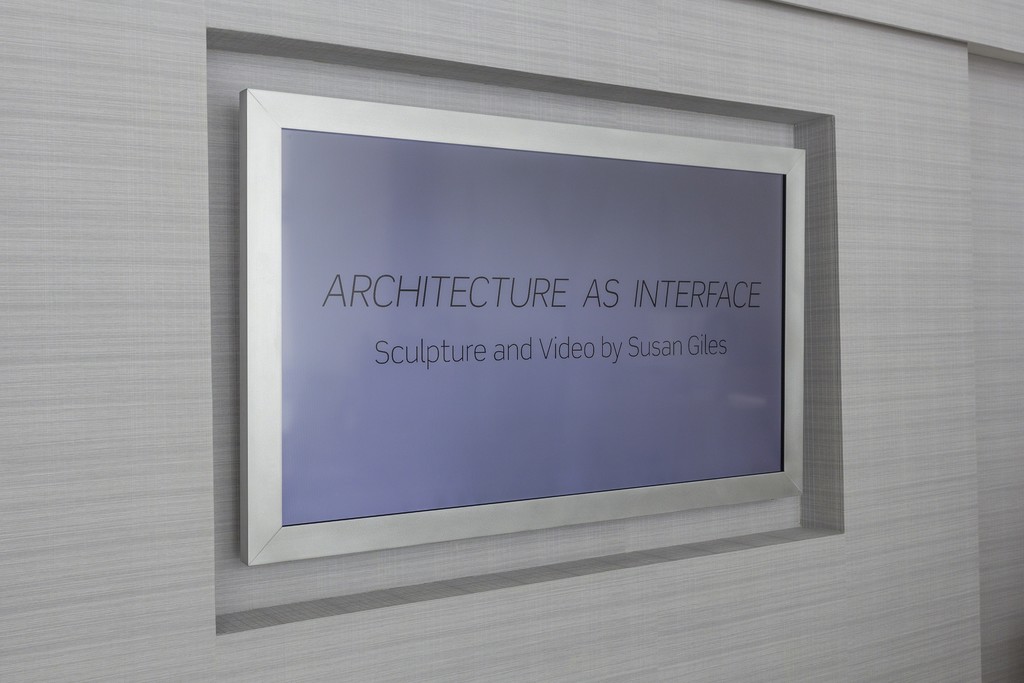 Zhulong Gallery is pleased to announce Architecture as Interface, an exhibition of video and sculpture by Susan Giles. The exhibition will include small and large-scale sculptural works that reconstruct significant buildings from around the world. Moving between the miniature and the large-scale, Giles’ two distinct bodies of work point to memory and spectatorship using architecture as its impetus. At once objects to behold, and in the case of the large-scale series, Scenic Overlook, tools for viewing, Giles’ recent works articulate the multi-faceted function of architecture. Taking an additional step in the contemporary context, Giles is interested in the slippage of these powerful architectural structures into the realm of the vernacular through the rapid transmission of images of and from these buildings online.

Since the medieval period, the tower has operated as a tool providing a view from above. Initially only for the elite, in the early 19th century this privileged vista was made accessible to a larger public. In tandem with this development, verticality became associated with ‘progress’ in the industrialized modern world. Sears tower, the World Trade Center, and more to the point, architectural structures like the CN Tower in Toronto, and Tokyo Skytree, which were built as a means for providing extreme views from above, exemplify these architectural races and the populist shift.

Giles re-fashions and scales these larger than life structures using paper, glue, and wood, often turning them into amalgams that cement together architectural features from various periods and geographies. The structures enter a realm of play and become a medium of communication. Giles communicates what the eye records in the moment she encounters these structures, and the materials the artist employs, as well as the craft-like technique speak to the fragility of memory, and the idea of the voyage as a phenomenologic exercise.

Susan Giles is an artist working in sculpture and video. She has a MFA from Northwestern University and a MA from The School of the Art Institute of Chicago. Giles’ work has shown in Chicago at THE MISSION Gallery, the Museum of Contemporary Art, and The Renaissance Society, as well as Mixed Greens in New York and Galeria Valle Orti in Valencia, Spain, among others. She has received several grants, including an Individual Artist Project Grant from DCASE in 2015, awards from the Illinois Arts Council in 2014 and 2009, a 2005 Louis Comfort Tiffany Award and a 1998 Fulbright Grant to Indonesia to conduct research on the intersection of tourism and culture in Bali. Giles is an Assistant Professor in the Department of Contemporary Practices at The School of the Art Institute of Chicago.