The founder of the Women of the World Festival and former director of Britain's largest cultural institution offers her advice to young women struggling to find their own voices.
Credits

At the age of just 12 years old, Jude Kelly knew she wanted to be a theater director. But she soon realized that there were few female role models in the field, and just as few stories about women in the canon of literature and theater. “I decided I was going to make a body of work which in every single sense was going to be questioning the place that women’s stories have in art, culture, and in everyday civil life and political life,” says Kelly. “And I was going to do everything I could do to make those stories matter at a different level.”

Today, Kelly is one of the most powerful arts leaders in the U.K. She served as artistic director of the Southbank Centre, Britain’s largest cultural institution, for 12 years. Under her leadership, the institution launched bold new initiatives like Women of the World (WOW)—a global network of festivals that honors women’s achievements, with the goal of inspiring the next generation to continue the fight for gender equality—and drew some of the most diverse audiences and staff of arts venues across the U.K.

This year, Kelly stepped down from the Southbank to focus on leading WOW. Here, she talks to Artsy about the adversity she’s faced in her career and the work that’s still left to be done—and offers her advice to young women struggling to find their own voices. “It’s about recognizing that between us all, we have a mutual responsibility to value our own story,” she says. “We’ve stood on the shoulders of women who’ve gone before, who’ve got us education, who’ve got us the ability to not be property, and we’ve got to keep that fight going.”

Nov 19, 2018 12:00pm
Share
More in Creativity
Curator Paola Antonelli on Fighting Insecurity in the Workplace
The MoMA veteran has earned a reputation for being one of the most influential curators working today—and a game-changer in expanding the canon of design.
Nov 12, 2018 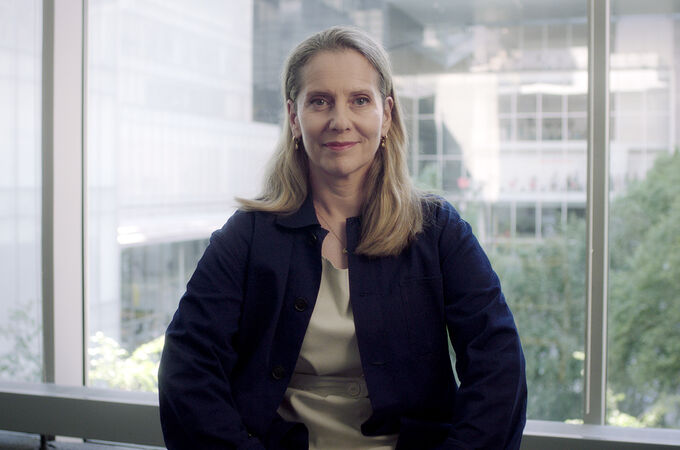 03:20
Tech Leader Kimberly Bryant on the Importance of Female Mentorship
Through Black Girls Code, Bryant hopes to create a community that will empower the girls to carve out their own spaces in the tech industry.
Nov 26, 2018 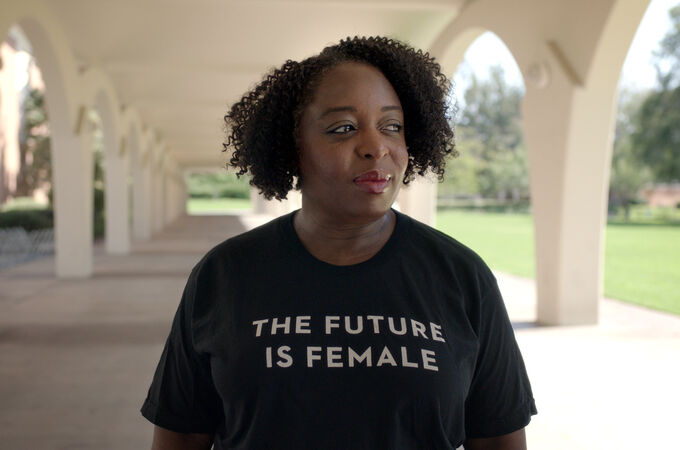